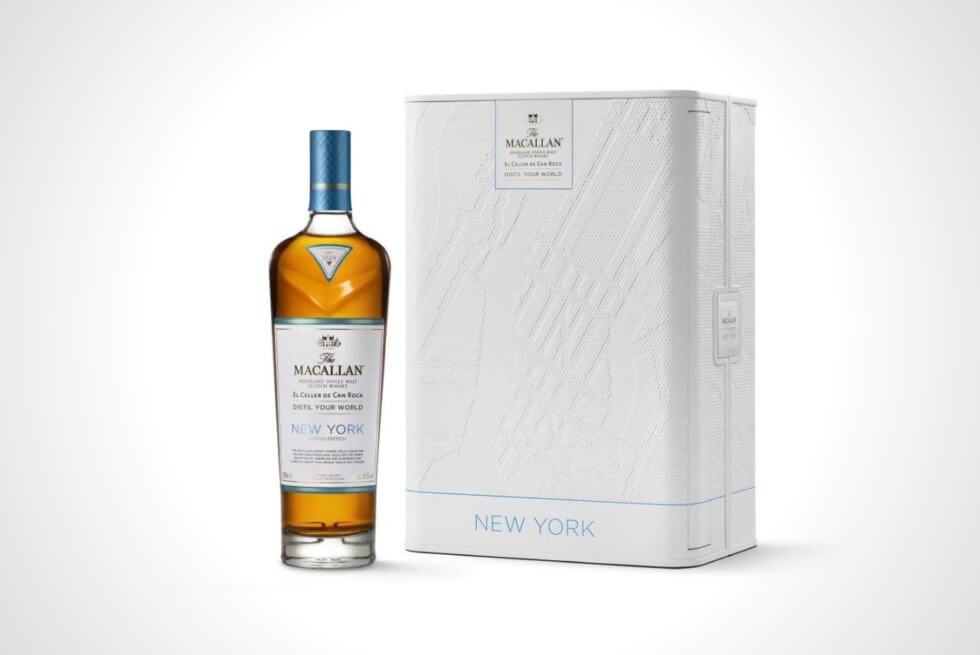 With so many announcements and teasers since the start of the year, one would think that whiskey-related news has already peaked. However, those who closely follow the scene know better. The Macallan honors “The Big Apple” with a limited-edition blend it appropriately names the Distil Your World New York. As with releases of its kind, you better grab one now.

The city is famous for a lot of reasons. One of those considers it a melting pot of cultures. It is this diversity that inspires the distillery to craft a whiskey that embodies the “essence of an iconic city.” They’re not alone in this endeavor either as the world-famous Roca Brothers, of El Celler de Can Roca fame, lend their gastronomic expertise.

Together with The Macallan’s first female Master Whiskey Maker, Polly Logan, they craft the Distil Your World New York. Equally notable is the fact that this is not their first collaboration. In 2021, the team presented the Harmony Collection Rich Cacao to delight those with a penchant for chocolates and whiskey.

Distil Your World New York, meanwhile, is a single malt “sensorial journey” of the city in question. It ships in an exclusive white collector’s box with a co-branding label, textured surfaces, and script that reads “New York” in electric blue. The Whiskey’s color is what they call City Sunrise. The blend delivers an aroma of milk chocolate and peanut brittle.

The Macallan lists a palate of salted pecans, toasted waffles, baked apples, baked raisins, maple syrup, and chocolate-covered nuts. Its medium finish is highlighted by sweet oak and roasted nuts. Only 1,000 bottles of the Distil Your World New York will hit retailers across the globe. 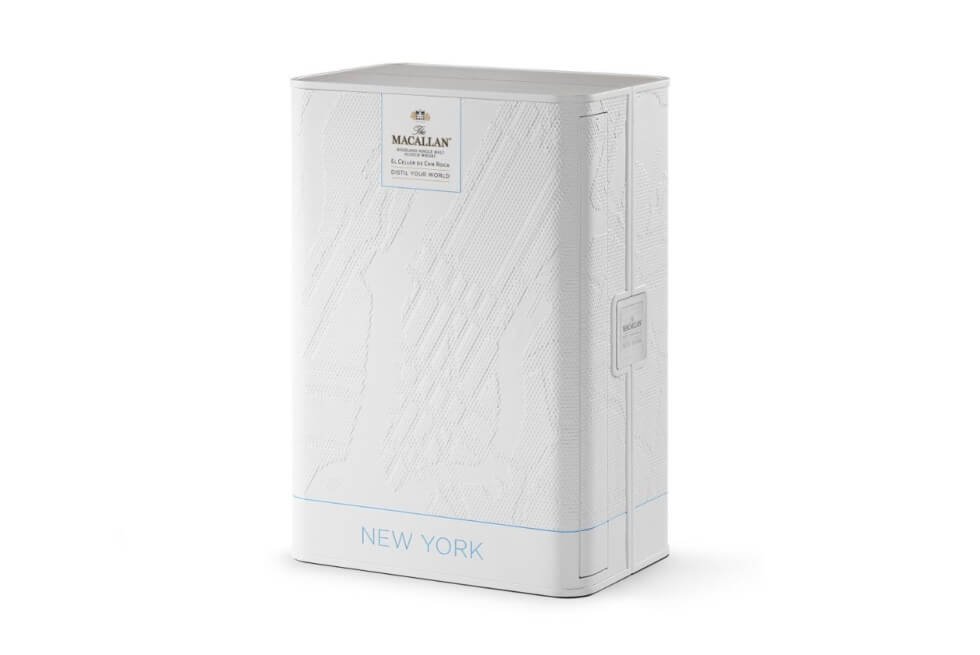 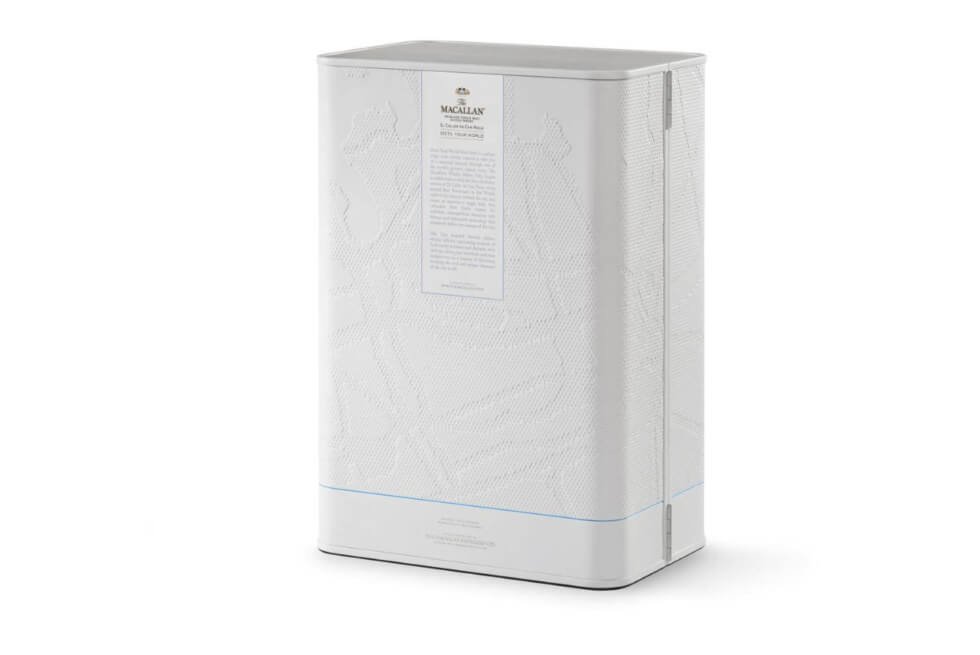 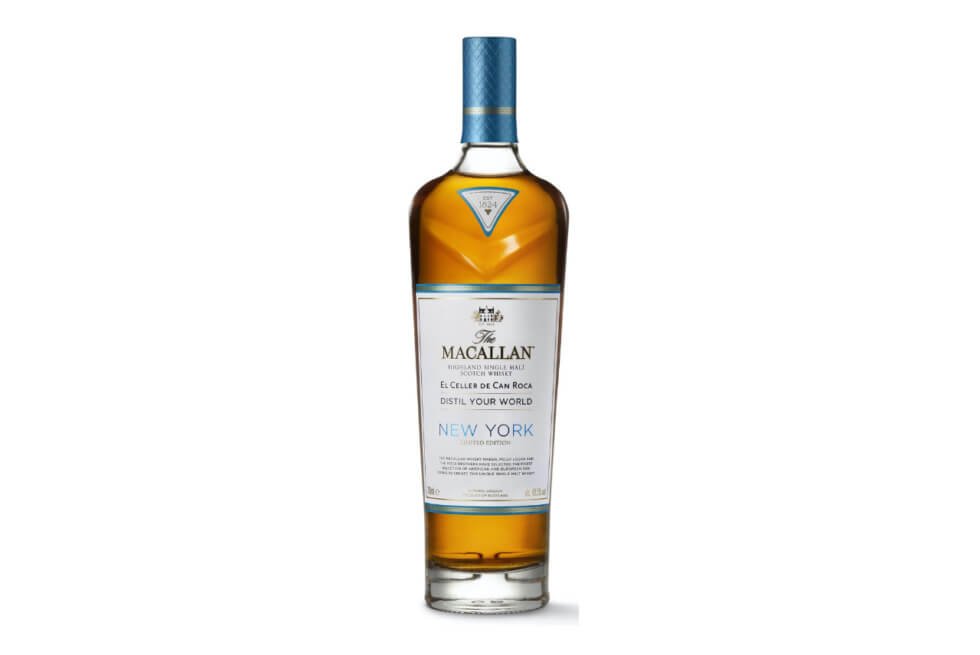 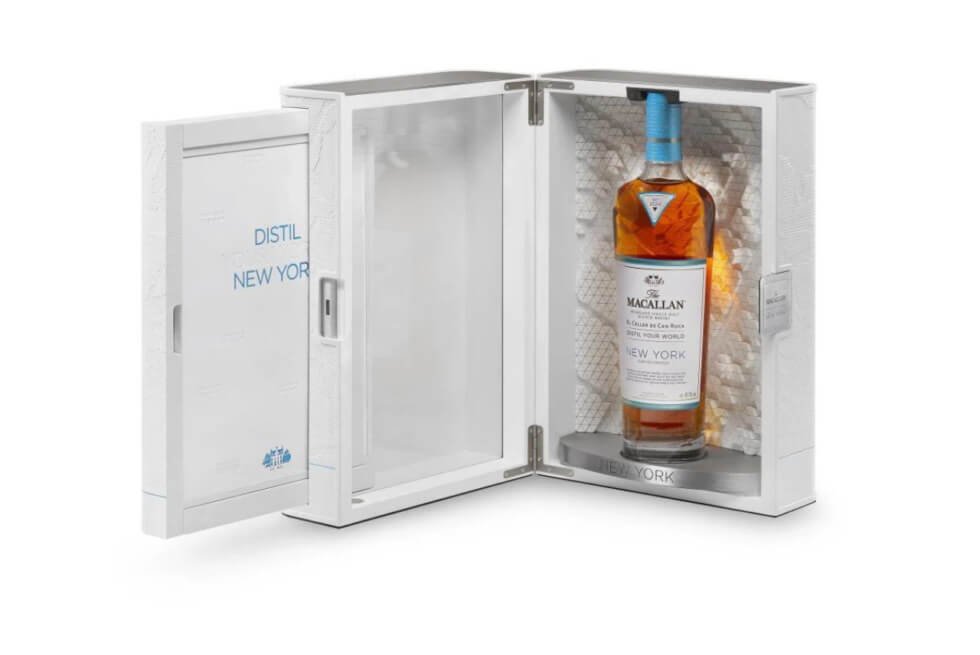 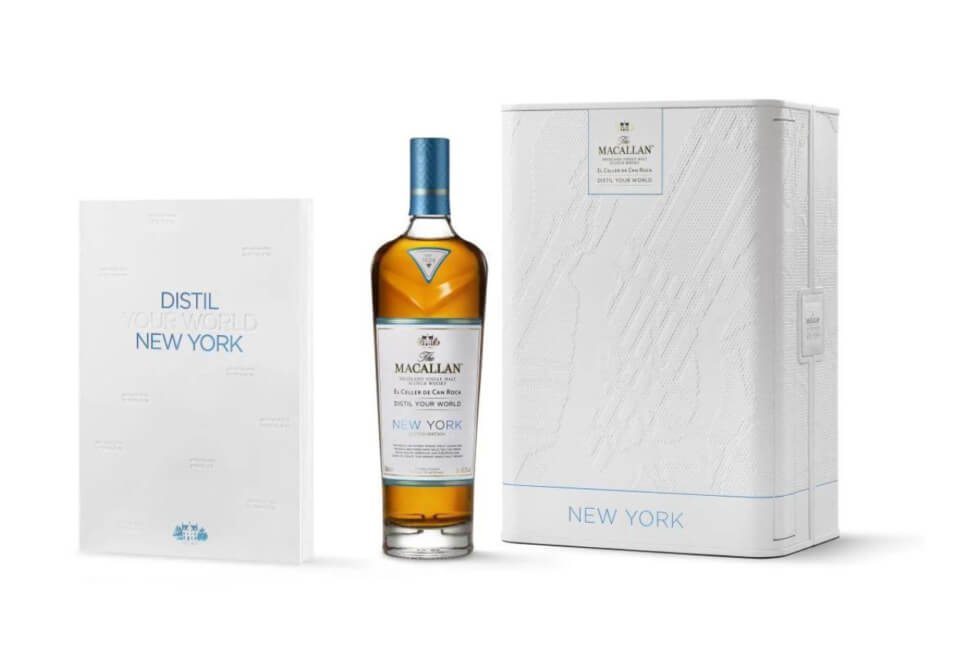 Images courtesy of The Macallan