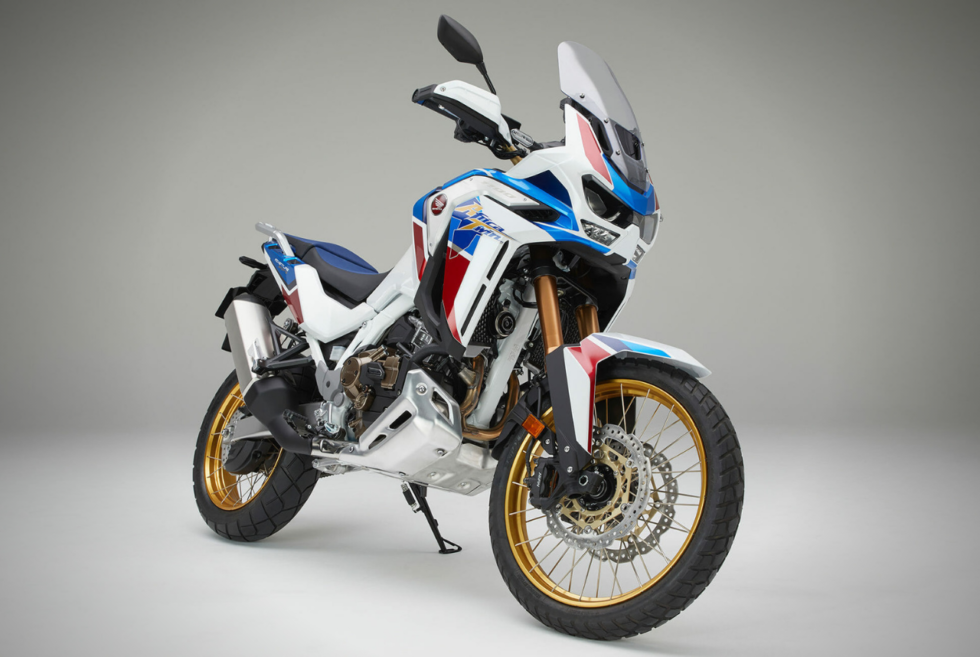 Honda finally proves it’s listening. At long last, the company has heard the moans and groans of the adventure bike crowd and delivered with the new 2020 Honda Africa Twin. This new and improved version of the legendary ride is bigger, stronger, and believe it or not, lighter.

There were rumors about a revision a while back, turns out they’re true. We’re talking a 1084cc parallel-twin engine. In effect, the larger, more powerful motor sees a massive bevy of technical enhancements, among them redesigned cylinder heads, aluminum cylinder sleeves, and new ECU settings. Honda also gave this new bike’s muffler a control valve. That results in a motor capable of pushing up to 107 ponies.

With all that you’d expect the thing weigh a ton more. But no. Honda has managed to defy physics with this new build. Even with enhanced specs, the base model 2020 Honda Africa Twin weighs just under 500 pounds.

Honda has also included adjustable ride height capabilities on the new models. The previous model’s seat height sat at 34.3 inches. This new one, on the other hand, can sit as low as 33.4 inches and as high as 35.2 inches.

The new 2020 Honda Africa Twin will offer six different riding modes. Four modes come programmed from the factory: Tour, Urban, Gavel, and Off-Road. Two models will be to the user to customize. It also supports both Apple CarPlay and Android Auto. Honda has yet to release the full suite of options, but it’s announced the starting price — $14,399. 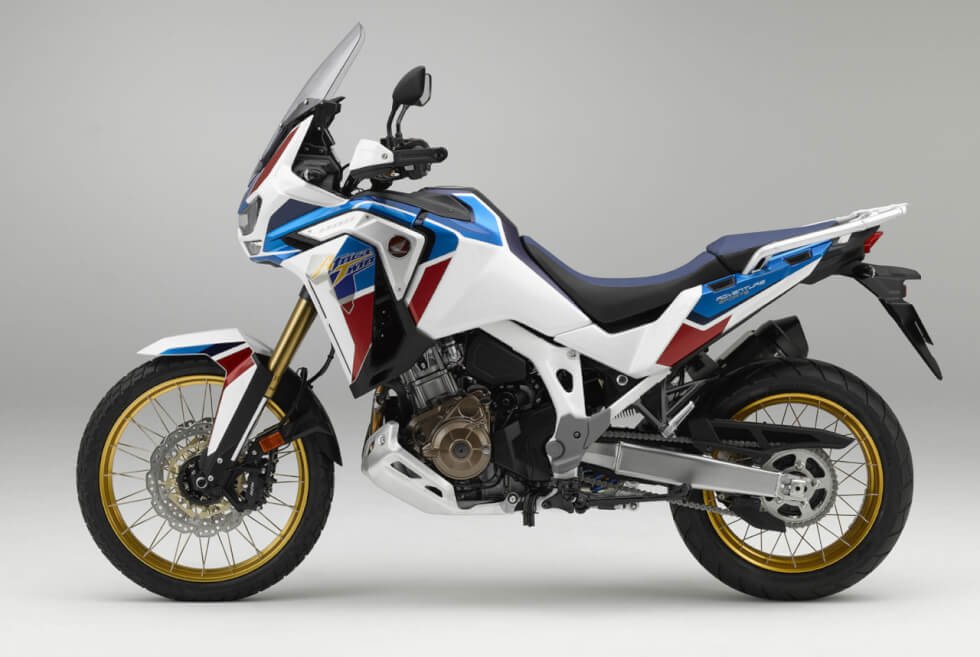 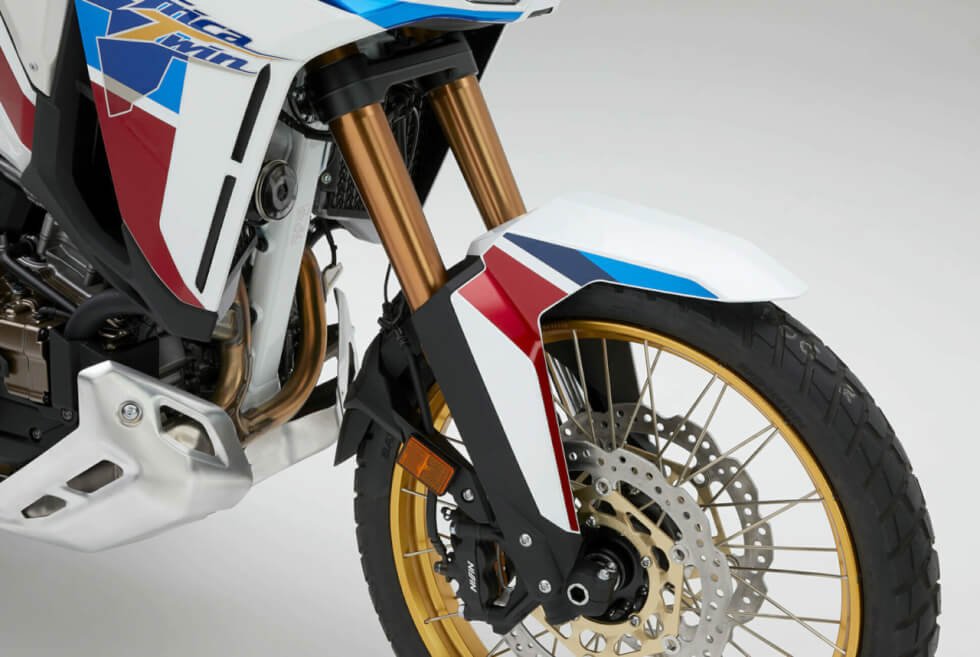 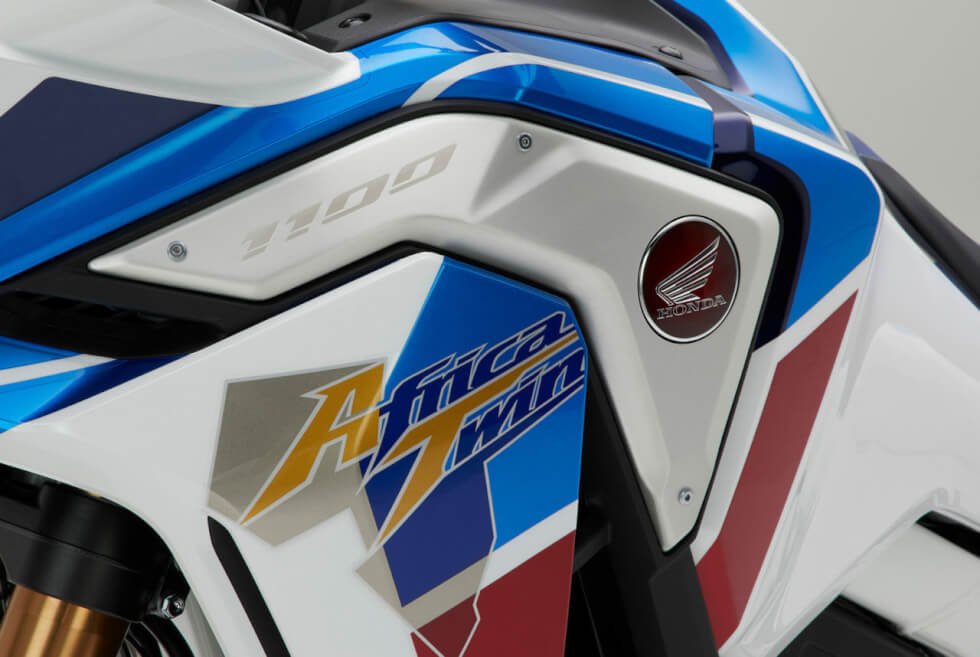 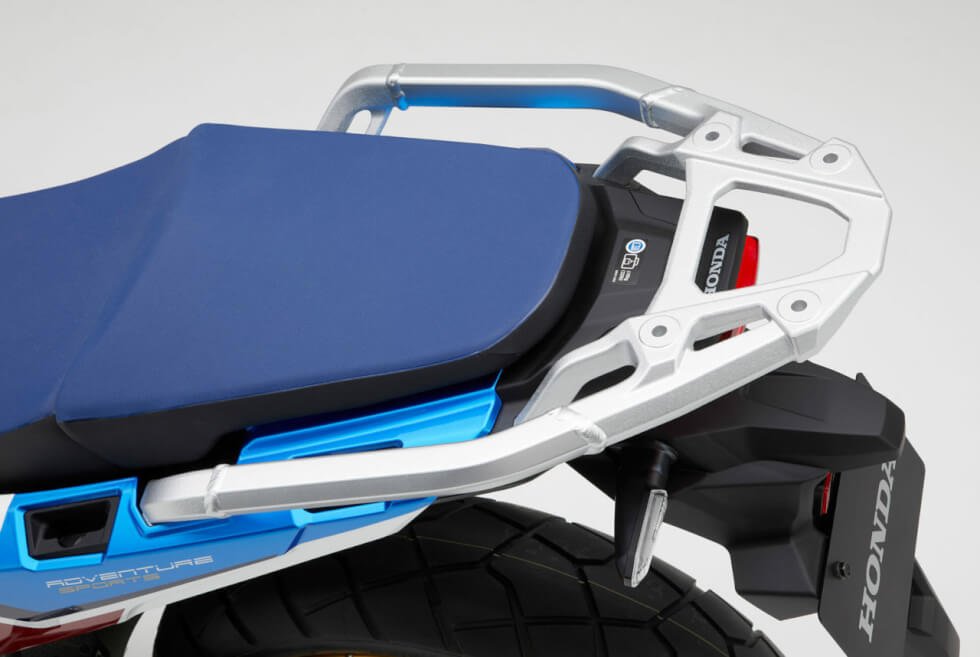 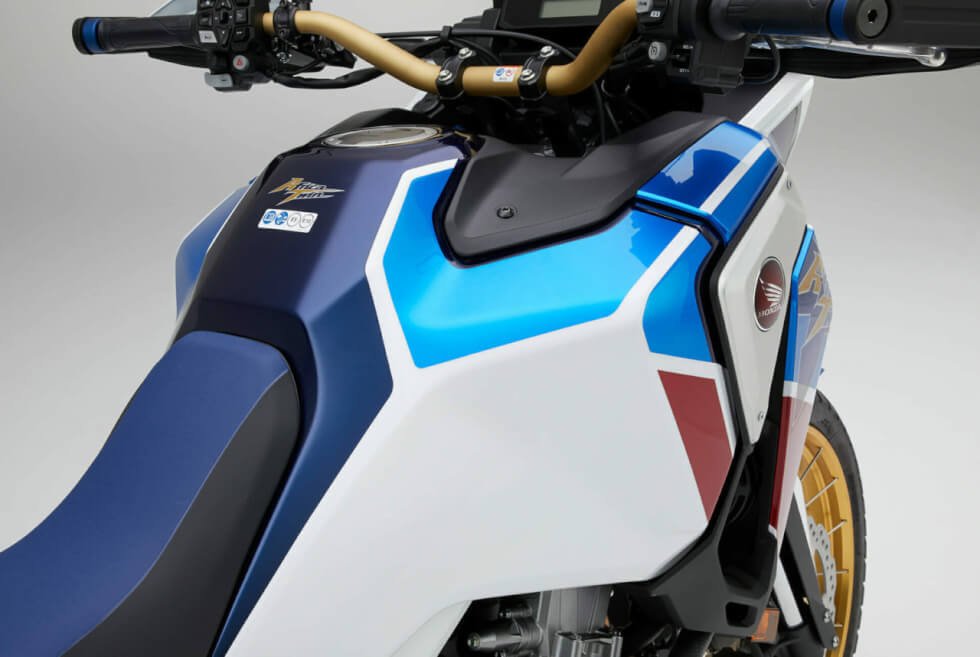