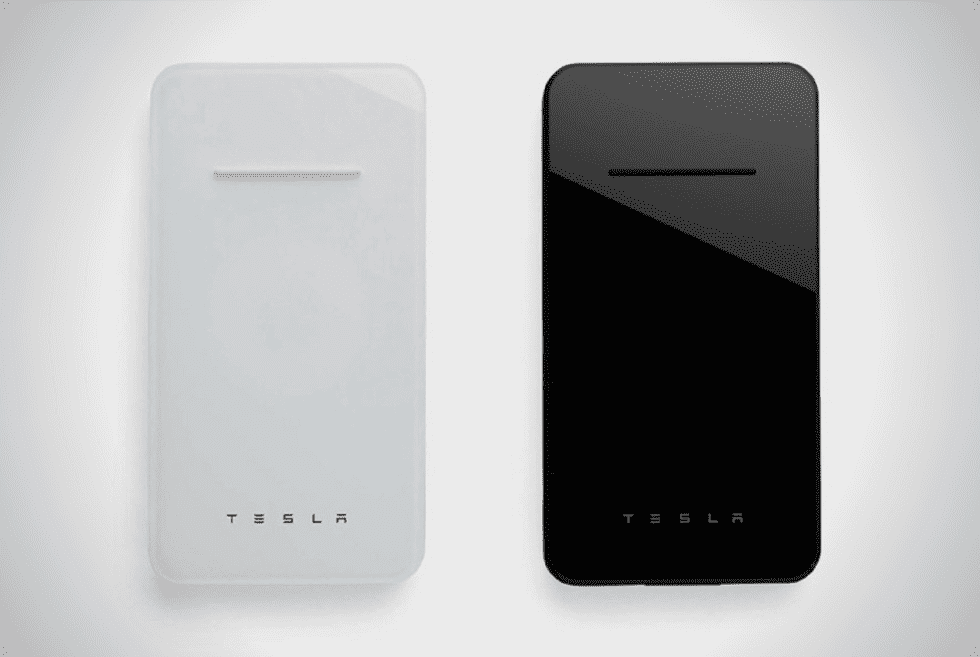 Earlier this week, as all other manufacturers excitedly revealed each one’s respective electric vehicle (EV) ranges, Tesla unveiled something entirely unexpected. We all know that the Elon Musk-owned company is comfortably in the lead when it comes to electric-powered automotive technology. The tech firm was recently in the news when it unexpectedly released a surfboard, which sold out fairly quickly. We can credit that to the CEO’s allegedly eccentric nature. Now, it plans to make another splash with the Tesla Wireless Charger.

The latest tech product to make its way out from the company is an upgrade to its last year’s Powerbank. The Tesla Wireless Charger ups the ante this time around with wireless charging technology. Unlike its predecessor that featured an integrated Lightning cable for Apple devices, the new model includes a built-in USB Type-C interface instead.

Using the Qi standard for its wireless charging system, the portable charger is compatible with a wide range of devices that have the technology on board. The product page states that it draws its charge from a similar battery cell used by the brand’s EVs.

At $65, this 6,000mAh power bank boasts a classy design inspired by the Powerwall. It’s also a novel way to own a Tesla product minus the bank-breaking costs of some of its other offerings. Let’s hope that a restock is on its way since the initial inventory quickly sold out. 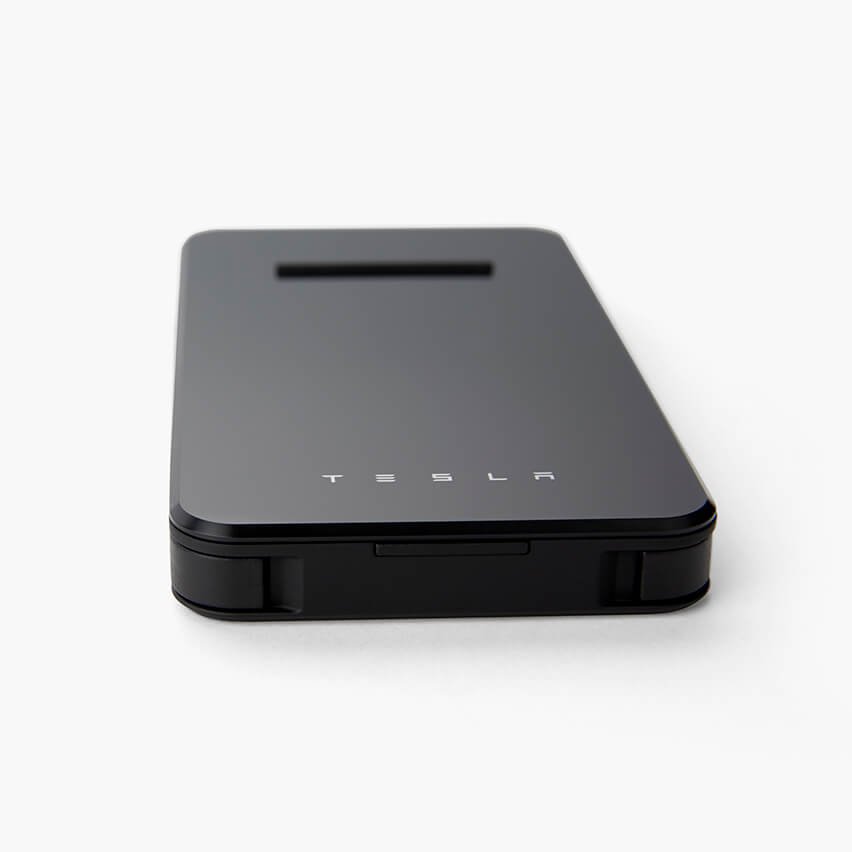 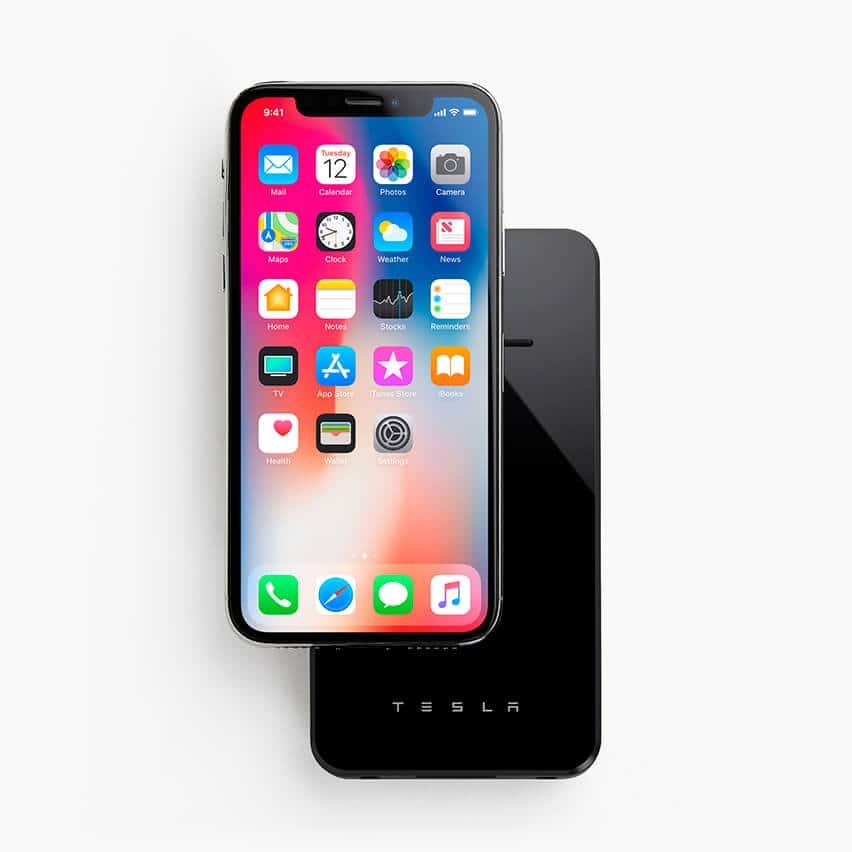 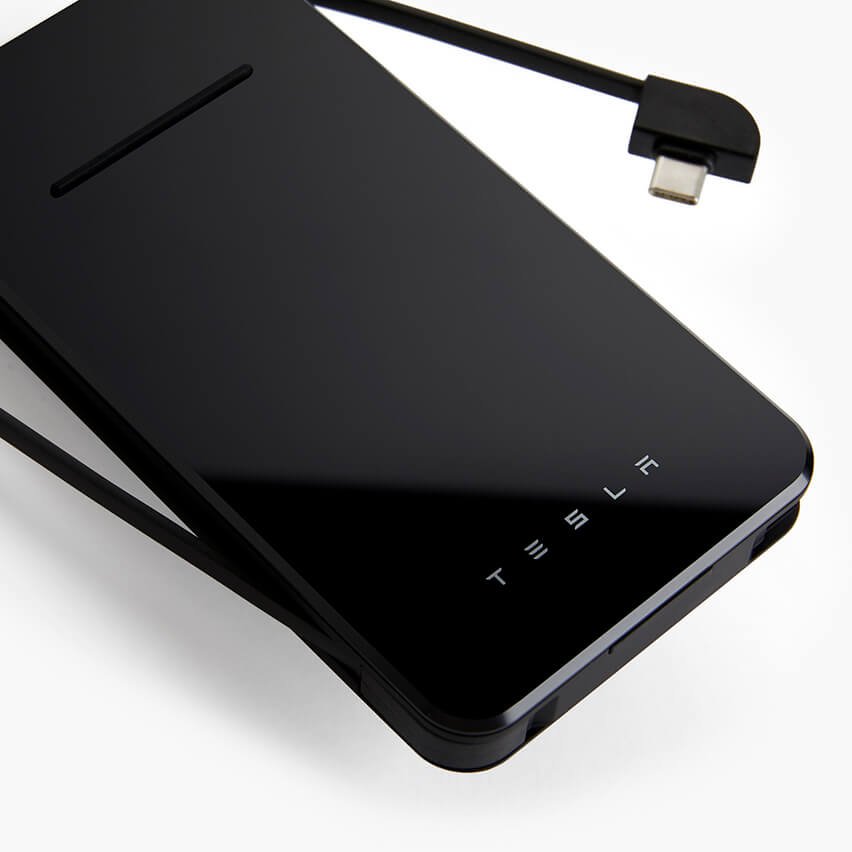