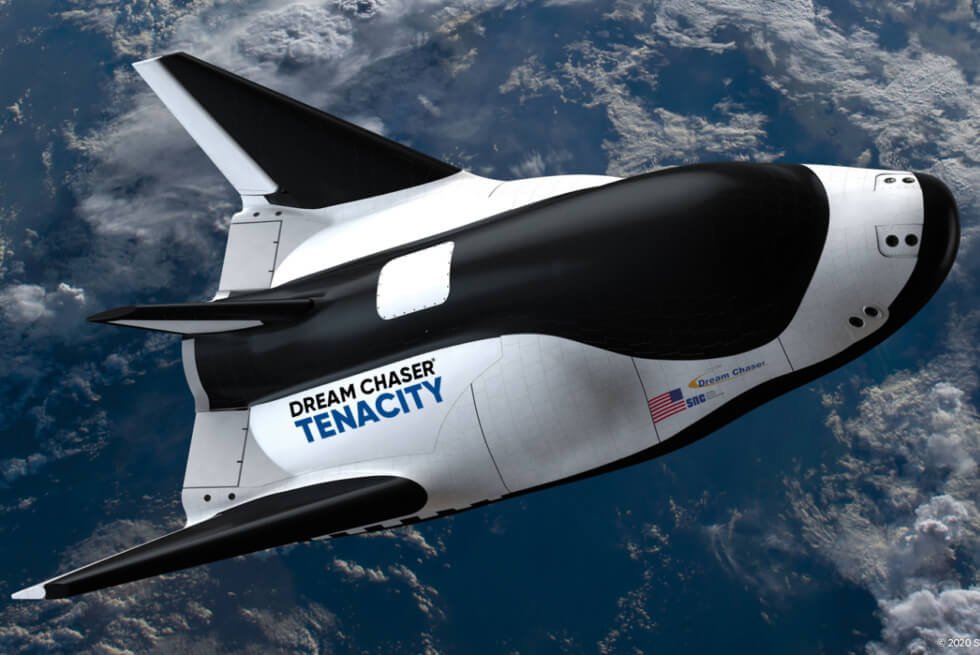 What seemed impossible years ago might just be around the corner thanks to major advancements in technology. In fact, many of the world’s billionaires are now eyeing a new market. Space tourism is gradually becoming reality with several innovative spacecraft already undergoing testing. The latest to join the list of potential platforms is the Dream Chaser.

The company bills the Dream Chaser as the “first and only winged commercial spaceplane.” Much like NASA’s retired Space Shuttle program, and other models like it, a rocket will provide all the heavy lifting. Moreover, once it’s in orbit, the craft will rely solely on its own fuel, thrusters, and crew to get it back safely to Earth once the mission or trip is over.

Its design draws inspiration from the HL-20 – a NASA concept from the 1990s. For now, Sierra Space is dedicating its development resources to a cargo version of the Dream Chaser. It will hold up to 12,000 lbs of supplies and equipment. They say it already has booked several schedules in 2023 to resupply the ISS.

The Dream Chaser is compatible with current and future launch vehicles. Moreover, it is capable of gentle landings at less than 1.5G which is ideal for sensitive instruments and critical cargo. Sierra Space is already in talks with Spaceport America for access to landing sites and airports across the globe. 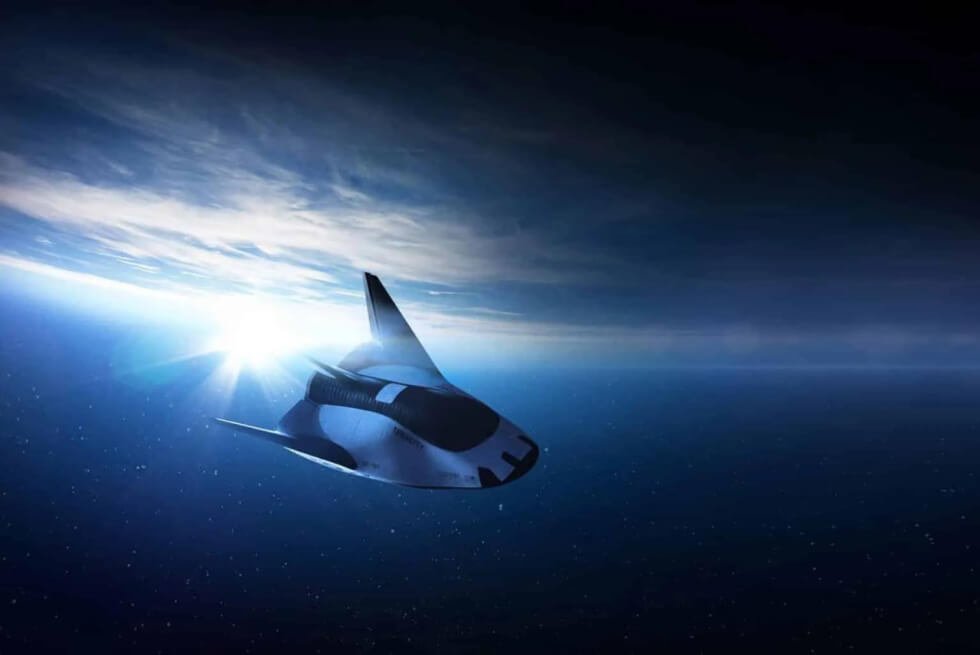 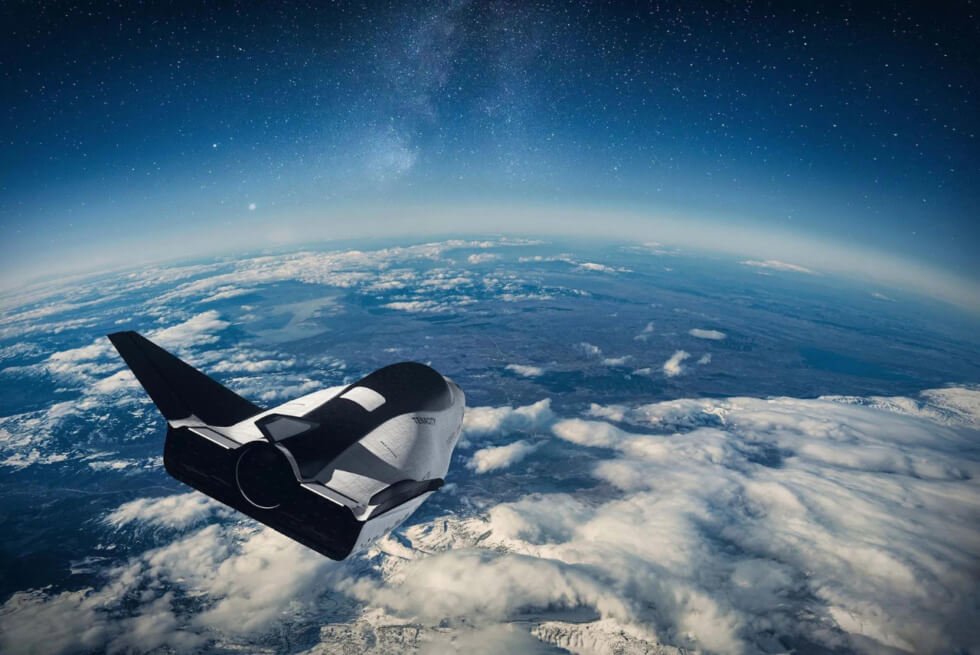 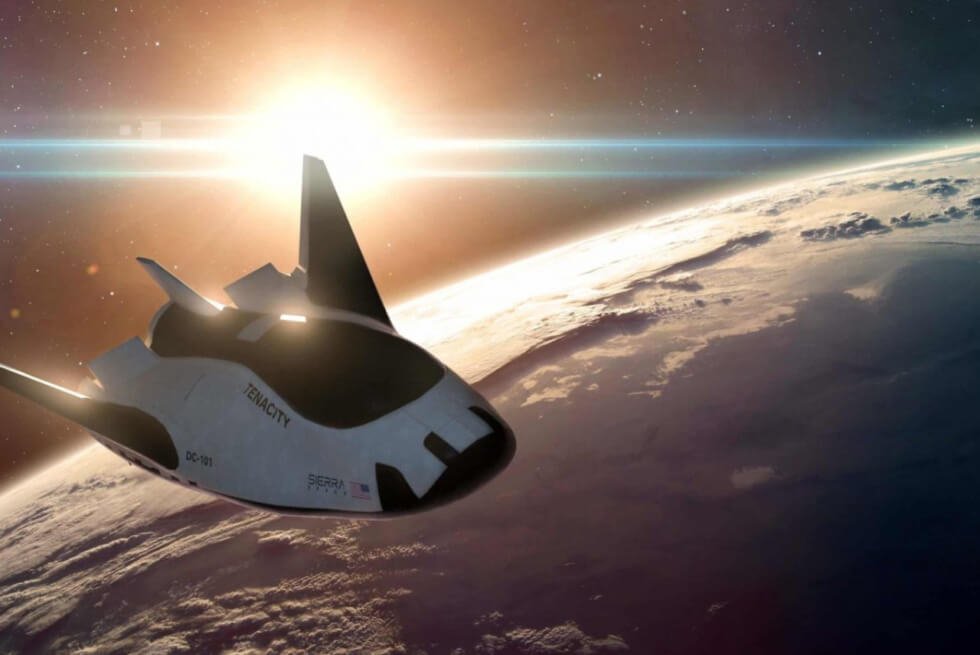 Along with the rest of its carbon frame, every component on the Oltre RC has been optimized by Bianchi for performance gains.