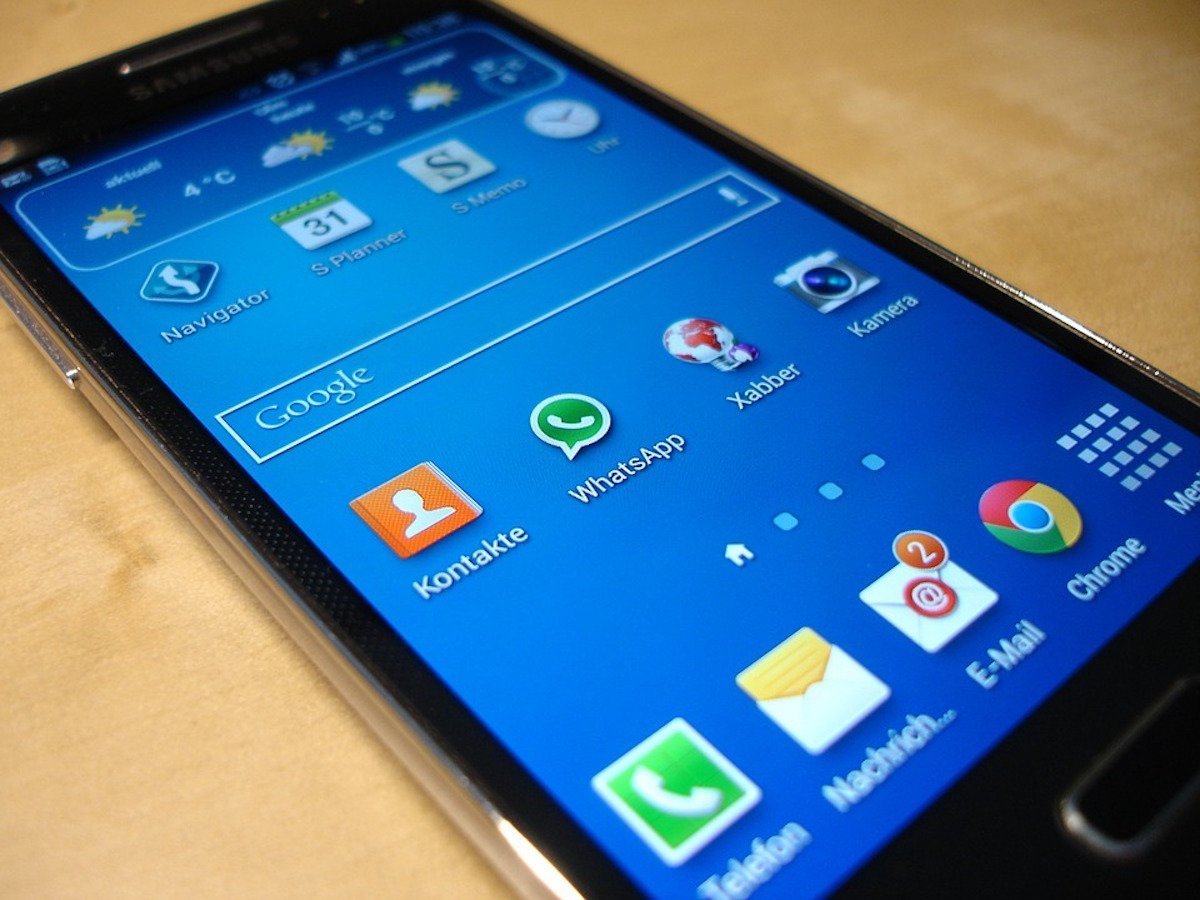 Samsung Galaxy S8: It is official AI is coming

The day Samsung purchased Viv, a voice assistant software, people started asking when will the company integrate it with its flagship line. Well, as it turns out, we won’t have to wait long to see how Viv will work on a Samsung device.

The Korean company announced that artificial intelligence will be part of the Galaxy S8 flagship device. According to the report by Reuters, Samsung won’t stop at its smartphone. In addition, the company will use the voice assistant for its tablets line, wearable devices, and home appliances. But it will all start with the Samsung Galaxy S8.

At the first public demo, Kittlaus showed some of the things that Viv can do. He talked to a phone and to a computer, ordered flowers online, sent money, and made few reservations in a hotel.

The difference between Viv and other voice assistants like Siri, Google Now, and Cortana, for example, is that Viv is a multi-platform software. The company says they can implement to computers and appliances. Viv also works with third-party services, and by the time S8 hits the market, the plan is for Viv to offer thousands of services.

And the best part about Viv is that the software is “taught by the world”. The voice assistant learns on the fly and is always learning. Thanks to the requests, Viv grows its base of information.

What does this mean for Galaxy S8?

For Samsung, this means that the company will finally have its own software to battle Google, Apple, and Amazon. Previously, Samsung Galaxy devices depended on Google Now for a quality voice assistant. But as Samsung has proven over time, the company likes to be independent of Google, and borrow only their Android OS.

Artificial intelligence will be the next frontier smartphones try to conquer. And now Samsung has a powerful asset the company can use in the battle.

Viv should also help Samsung make users forget about the disaster with the Galaxy Note 7. The Korean company badly needs a winner now, and Viv will help make Galaxy S8 just that.