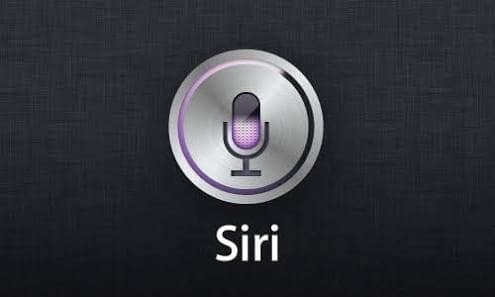 Is Siri Moving Out Of Apple Devices?

Siri to explore new worlds… Outside of Apple.

“Is Siri moving out of Apple devices?”

That, apparently, is a legitimate question — after an undisclosed source told The Information website that Apple is planning to jump on the bandwagon and start expanding their voice control-based services.

Currently, these voice control-based services by Apple are being served singlehandedly by the company’s “intelligent assistant”, which goes by the name Siri.

Apple’s virtual assistant is currently only confined within the walls of its own devices, including several models of its iPhone, iPad, and iPod Touch.

But if these reports hold true, then it could mean that Siri might soon be found in devices other than Apple’s own.

Before the news broke, Google was the first company to take on Amazon’s highly successful Echo smart speaker — a speaker with a multitasking virtual assistant named Alexa.

The success of the smart speaker paved way to other technologies of different hardwares that featured Alexa in it.

Among the latest of these technologies is the Invoxia Triby, an innovative tiny smart speaker that allows users to multitask while in the kitchen.

It obviously didn’t take too long for Google to take notice of Alexa’s rising popularity.

The tech giant quickly got to work and came up with Google Home — a smart speaker designed to take on the Amazon Echo head on.

And now Apple wants a piece of the apparently large pie.

According to reports, Apple also hopes to develop a smart speaker of its own — one that’s presumably capable of taking down both Google’s Home and Amazon’s Echo.

If these reports prove true, then this move by Apple will go against the company’s long-running tradition of keeping Siri within the confines of Apple devices.

Apple has so far declined to comment on the issue, but development of products that are in line with this supposed move by the company is allegedly already underway.