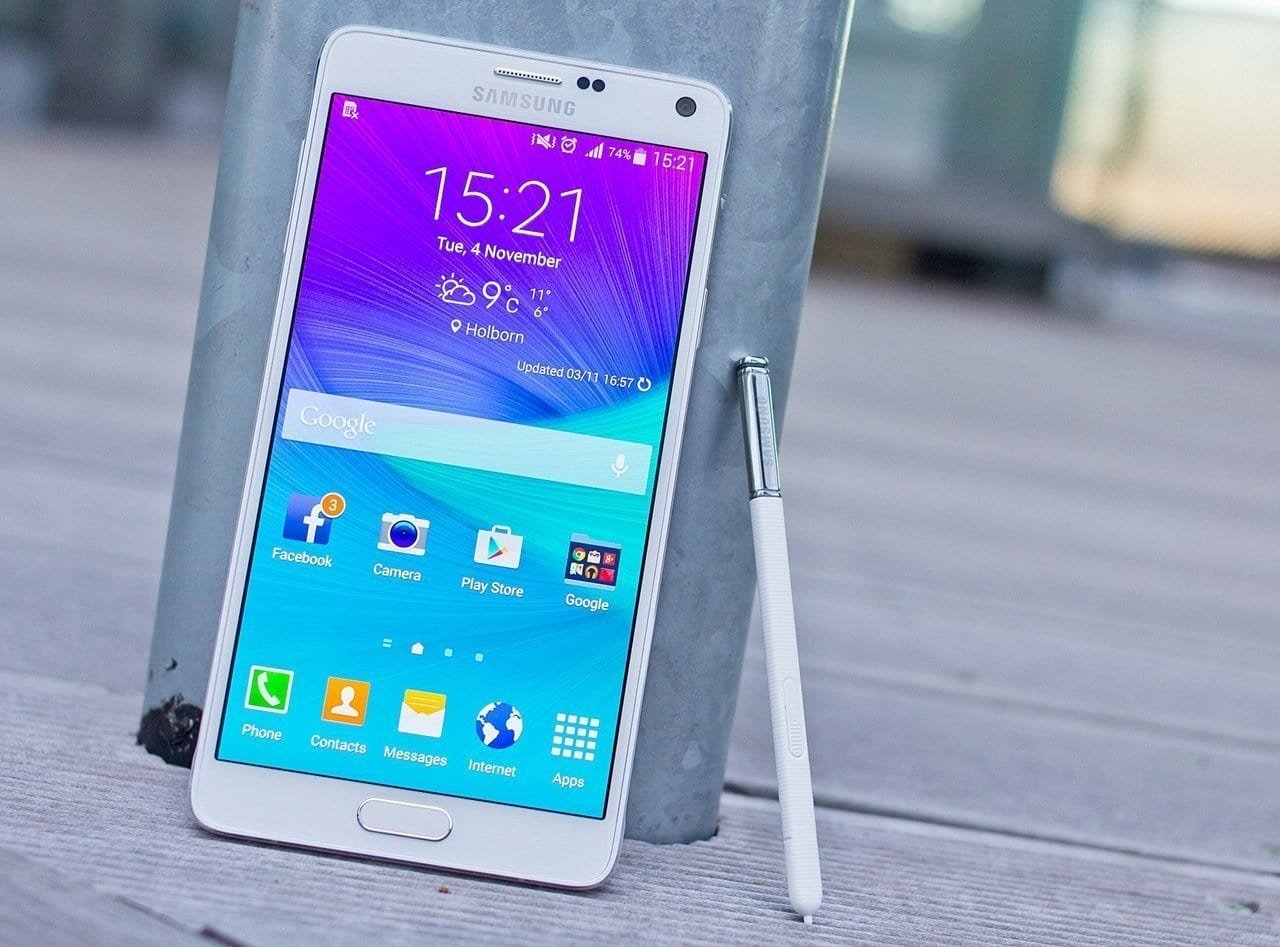 Samsung Galaxy Note 7: The Case of the Exploding Phablet

The highly anticipated Samsung Galaxy Note 7 is coming under harsh scrutiny for the recent malfunction allegations. This is not a simple glitch or bug such as Apple recently faced – phone screens becoming unresponsive. Far from it, in fact. In this case, the problem poses a much more severe threat, one that could potentially harm customers. Wait, double take. One that already has physically injured users.

A buyer from South Korea issued a report stating she had received serious bruises while rushing out of bed just seconds before her new Samsung phablet exploded and engulfed the sheets and room in flames. Reality hits hard as Park, the customer, writes “If the exploded phone in flame was near my head, I would not have been able to write this post.”

Another man states that after unplugging his phone (from the official charger) and placing it on his hip, it burst and caught fire. In total, the count is up to thirty-five Galaxies which have reportedly exploded due to battery expansion.

By far being the most popular battery on the market, lithium-ion cells were the chosen battery for the new Galaxy, as is the case for 99% of other rechargeable devices. They provide longer-lasting power, which is a plus, but that same plus makes them incredibly vulnerable to going up in flames, which is exactly what happened here. Although 35 out of 2.5 million (which comes in around 0.000014%) is a relatively low ratio, the general average for explosion is 1 in 10 million (if you’d like to count the zeros, here’s the percentage of that rate: 0.0000001%).

Not only will this cost Samsung hundreds of millions of dollars, some even predict close to $1 billion in damage, but to further complicates matters, this disaster occurred on the eve of their arch rival Apple’s new iPhone launch. These occurrences are sure to set the mega-company back a few steps, and help Apple to regain the upper hand. Since the new developments, groups have collectively labeled the Galaxy Note 7 a “fire phone”. There’s no question this is a detrimental issue for Samsung, as their quality and reputation are taking a beating.

If you’re one of the 2.5 million people who rushed in to buy the latest Samsung phablet release, you might be a little concerned for your safety. Fortunately, several technology companies have written on how to check your phone for battery malfunction. Phone Arena stated:“If it says ‘manufactured in China,’ there is a nice chance it will have ATL-packaged battery cells inside, though T-Mobile, whose model is made in China, is also taking part in the voluntary recall that the other US carriers issued as well,” “If it says ‘manufactured in Korea’ or ‘in Vietnam,’ well, we’d return the unit to the vendor.” You can find this in settings by going to phone info.

Then again, “nice chance” is hardly satisfactory when regarding one’s safety, so the tech team recommends you ship your Galaxy Note 7 back to the store if you’re in any doubt.