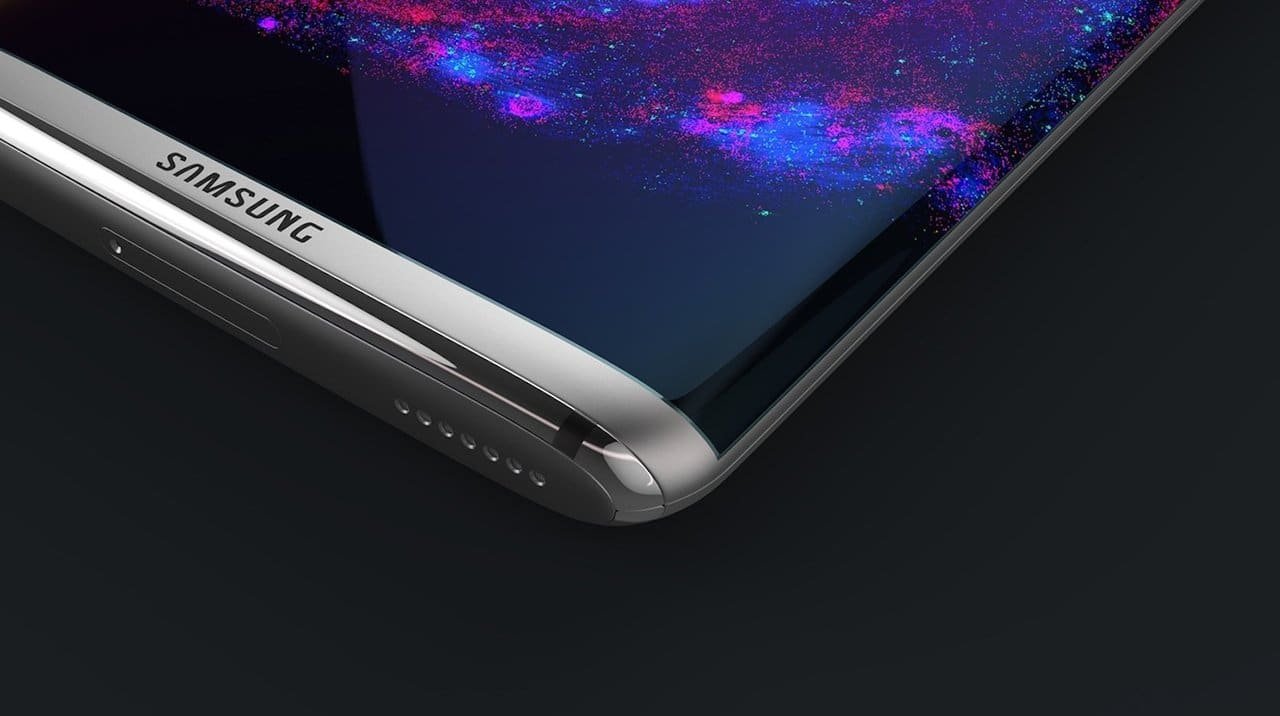 Samsung Galaxy S8 is coming soon. The bruises that the Note 7 inflicted on Samsung may take a while to heal but that does not mean the Korean phone maker will let go its dominance over the smartphone market. The rumor floodgates on Galaxy S8 edge are finally open and brings news on the 4K Galaxy S8 which could also be a replacement of the S Voice integration that has long been expected from Samsung.

The leaks came through a Chinese leaker via Sam Mobile and suggest that two devices, one with 4K resolution and another 5.1 inch with curved QHD (Super AMOLED) display are on its way. It is further speculated that the dual camera set up previously rumored may be reserved for the larger of the two variants in the pipeline.

What to expect from Samsung Galaxy S8

The S Voice app may also be axed to accommodate the smarter Al assistant that according to a recent Samsung announcement was acquired from Viv labs. Samsung’s own S Voice development fell far short of Google Assistant and Siri and therefore, bring in an entirely new AL assistant must do loads of good for the now beleaguered Korean Smart Phone maker.

The Viv Labs acquisition by Samsung is strong indicator that the Smartphone maker is preparing for something new with regard to Al. Other speculations in recent times, surrounding Galaxy S8 also include the adoption of ‘full-screen’ display which will do away with the bezels at the bottom and the top as well as dispense with the home button which is typical to the series.

Samsung Galaxy S8 Release Date: Was even before the Note 7 debacle

Numerous reports also suggest that Samsung was actively engaged in pitching Galaxy S8 as a revolutionary product than evolutionary. Now with the Note 7 debacle, the S8 development will be even more critical for Samsung to stay ahead in the market.

If all these rumors come true, the beginning of next year could well see Samsung back in business with a vengeance.