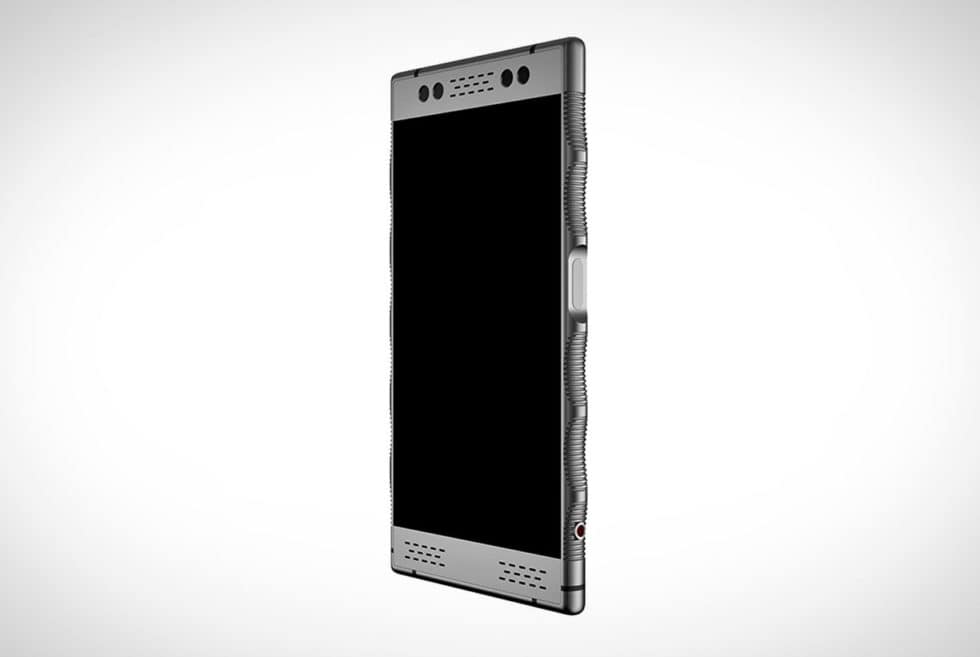 RED, the makers of high-end movie cameras for the cinematographer professionals (also the first to launch a 4K camera) are entering the phone game with the release of their exceptional Hydrogen One Smartphone.

Available in aluminum or titanium, the phone boasts a futuristic, industrial design with kevlar details, pins for modular upgrades such as camera sensors, and ergonomic rubberized sides.

Specs include a Snapdragon 835X processor, a large 4500mAh battery, dual-sim compatibility, A3D spatial audio, microSD storage up to 400GB, headphone jack, and a total of four cameras (two up front and two on the back) that allow you to shoot 4V content.

The most impressive feature, however, is Hydrogen One’s 5.7-inch QHD display (16:9 aspect ratio) that packs a new “holographic” technology, which we’ll know more about once the phone gets released–August of 2018.

What 8BitDo markets are more affordable yet high-quality alternatives to the official Microsoft Xbox Media Remote with backlight buttons.