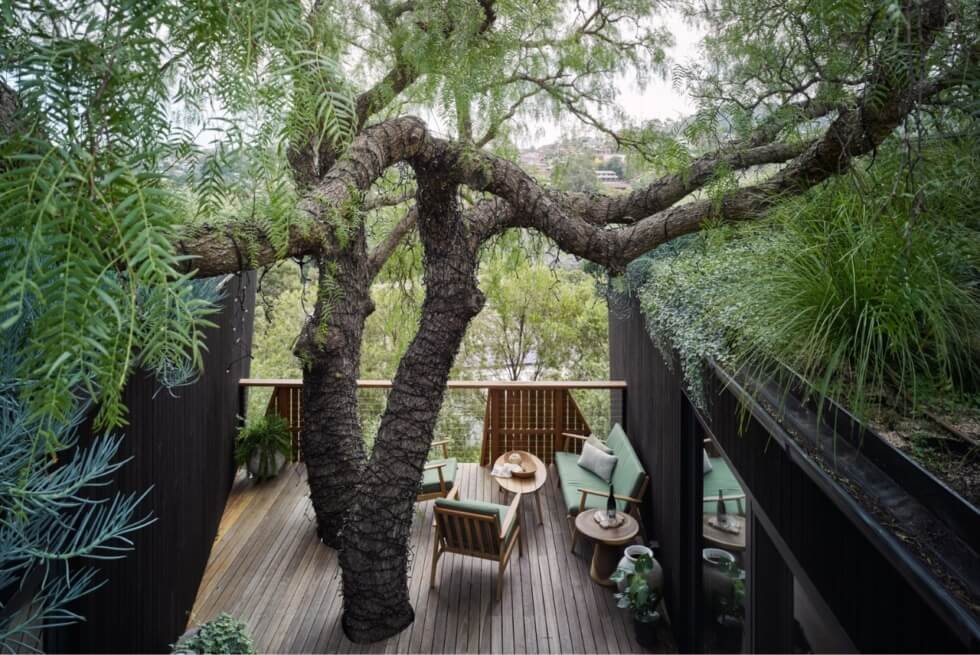 Even before the push for awareness against climate change hit mainstream media, there was already a noticeable growth in sustainable architecture. Clients who commissioned green dwellings or off-grid retreats have occasionally made the headlines. With interest in eco-friendly endeavors at a high point, blueprints like the Pepper Tree Passive House will hopefully become the norm.

Recent reports of devastating calamities likely brought about by the shifting temperatures should be taken seriously. Some countries are now suffering from record-breaking droughts, while others are experiencing severe storms followed by flooding. Thankfully, architects like Alexander Symes and others have awesome ideas in place before we go beyond the tipping point.

The Pepper Tree Passive House is a detached building adjacent to a modern home in Unanderra, Australia. The property is located in a suburb of Wollongong, New South Wales owned by local builder Adam Souter. Instead of remodeling the existing structure, they’re opting for an addition instead. The façade and exterior surfaces are clad in wood that underwent the Japanese shou sugi ban technique.

The charring treatment results in a waterproof and durable surface. Since the area where it stands is a steep slope, the support struts help level out the floor. Meanwhile, both wings of the Pepper Tree Passive House are cantilevered outward. The 60-year-old plant of the dwelling’s namesake rises in between via a cutout at the central terrace.

Almost the entirety of its construction uses natural materials. Inside, we have wooden sheets and flooring mixed with recycled sandstone bricks for an interplay of textures and visuals. The stone also helps absorb heat from sunlight and exudes warmth throughout the day during the colder seasons. The Pepper Tree Passive House also relies on solar energy harvested via photovoltaic panels on the roof. 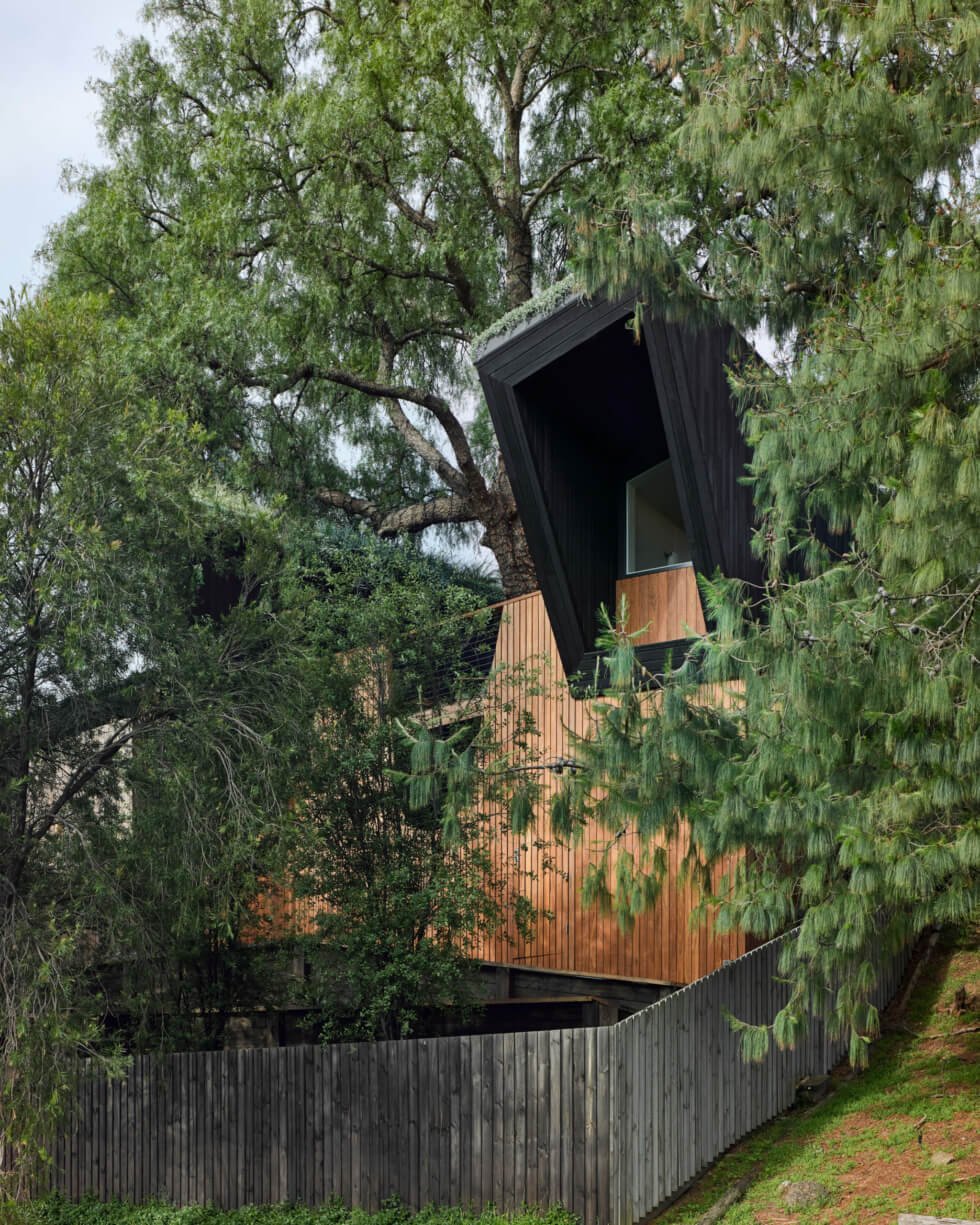 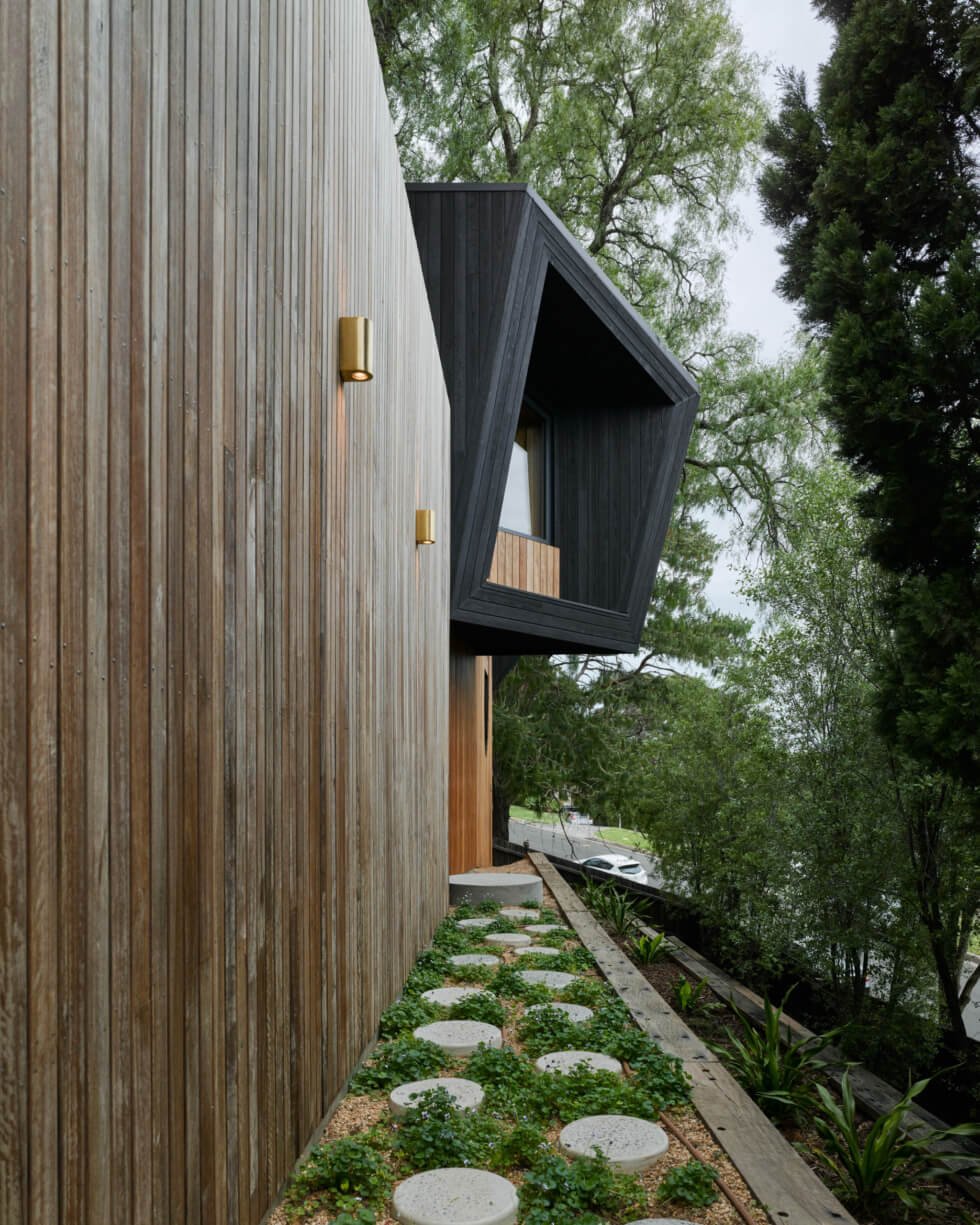 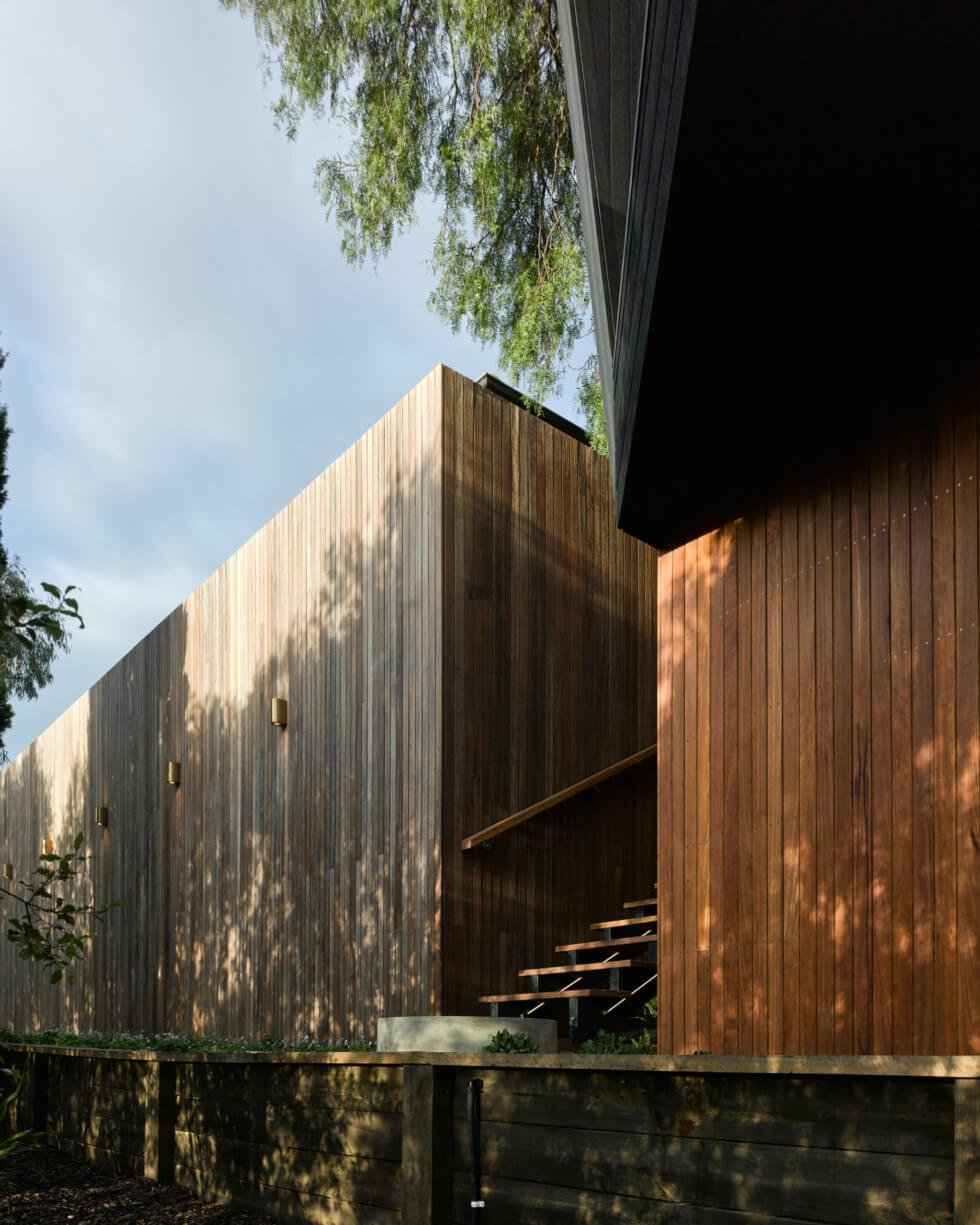 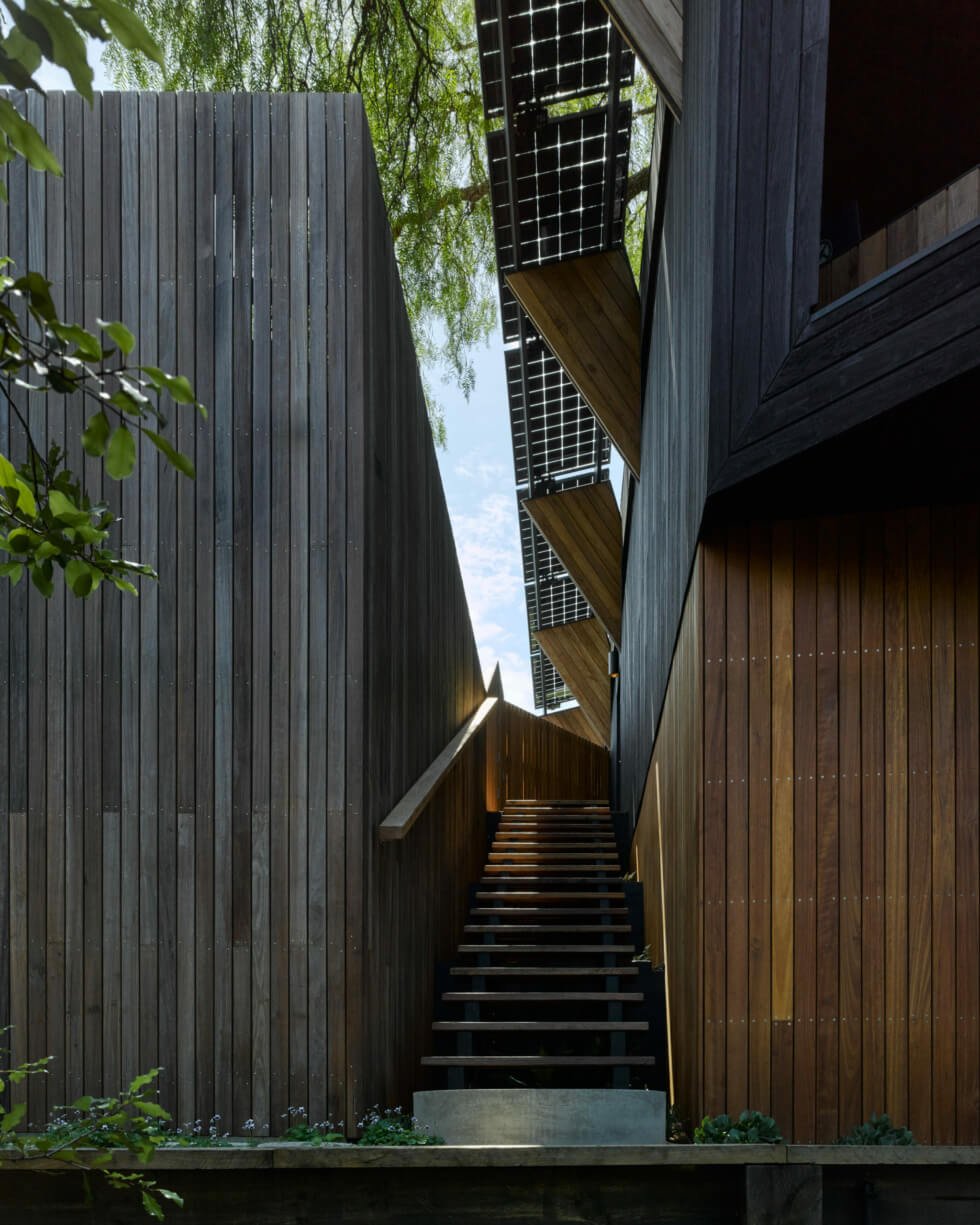 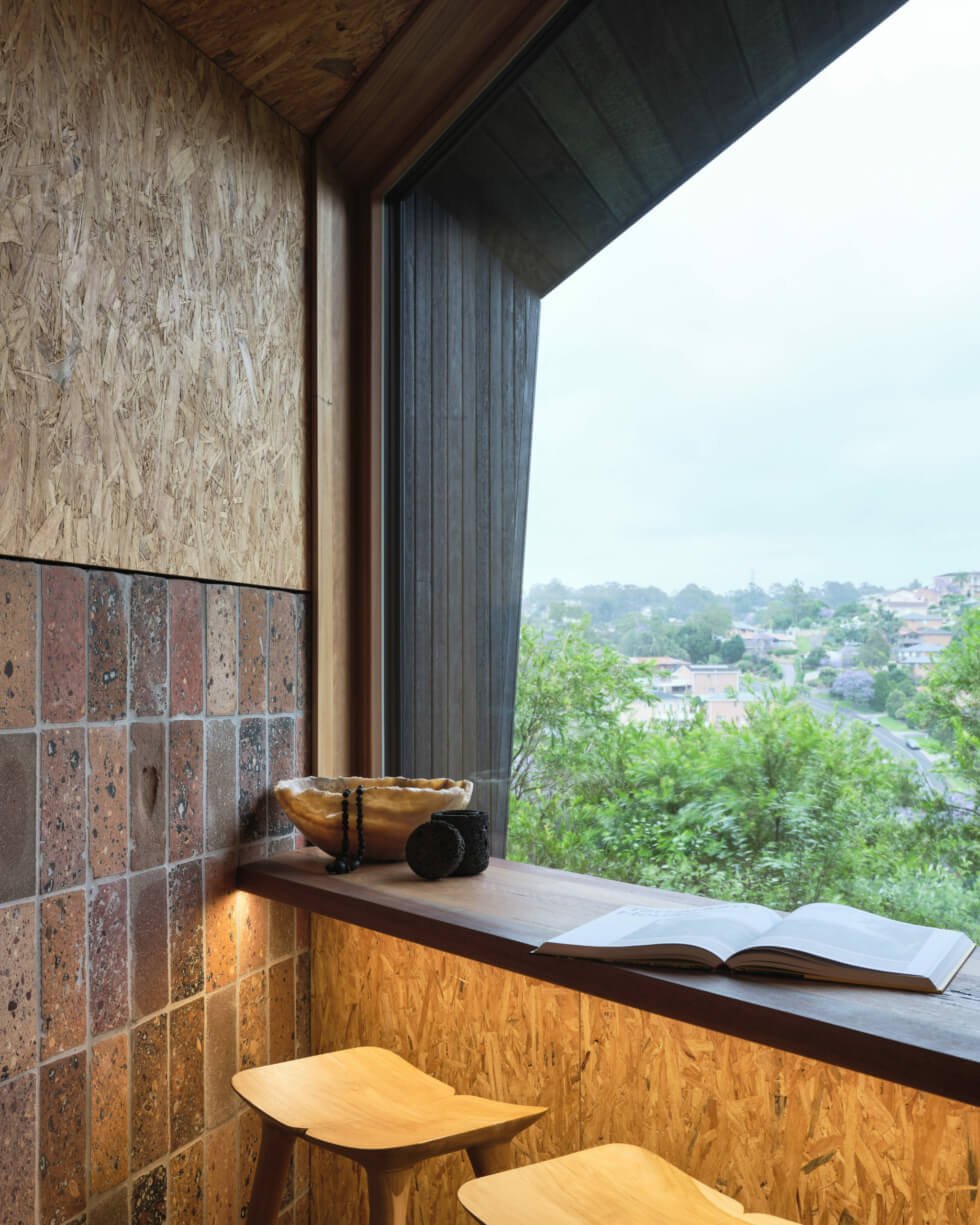 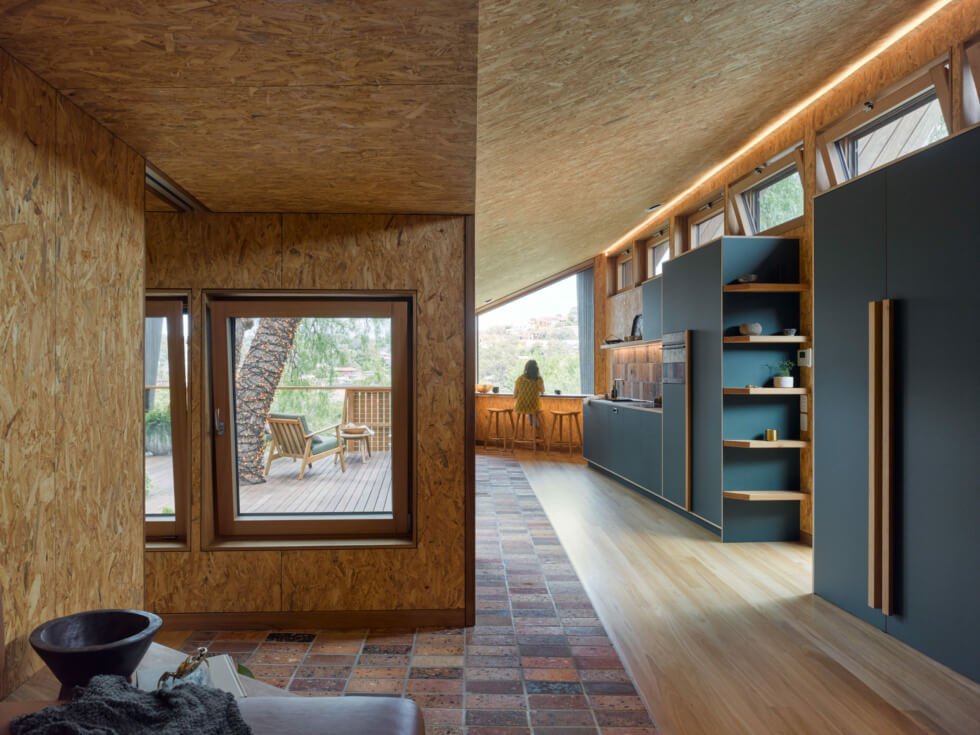 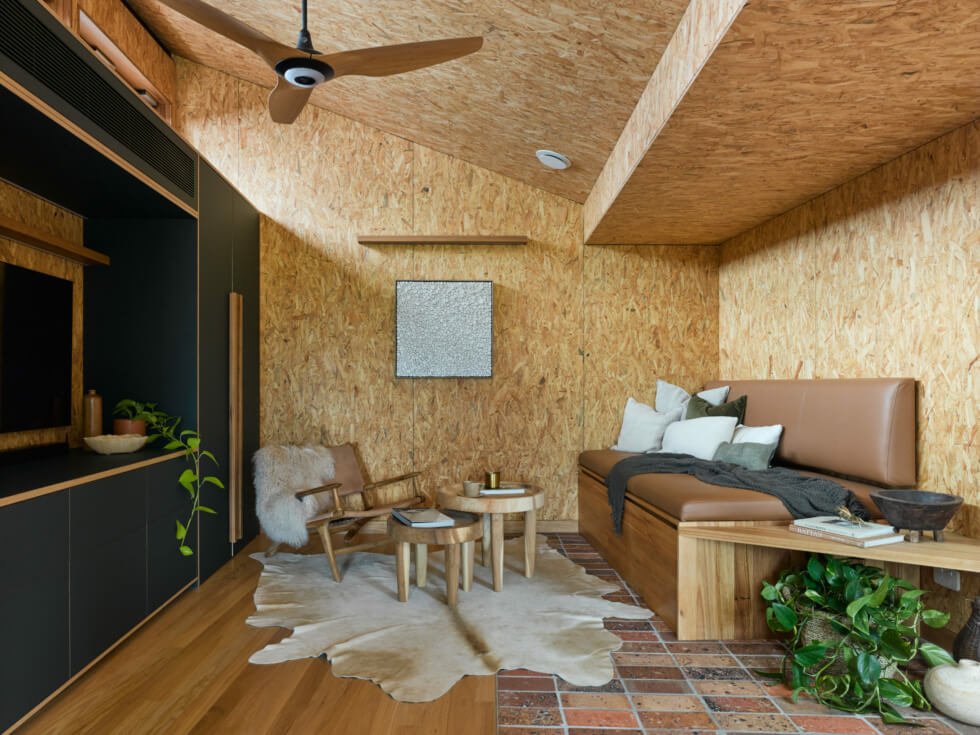 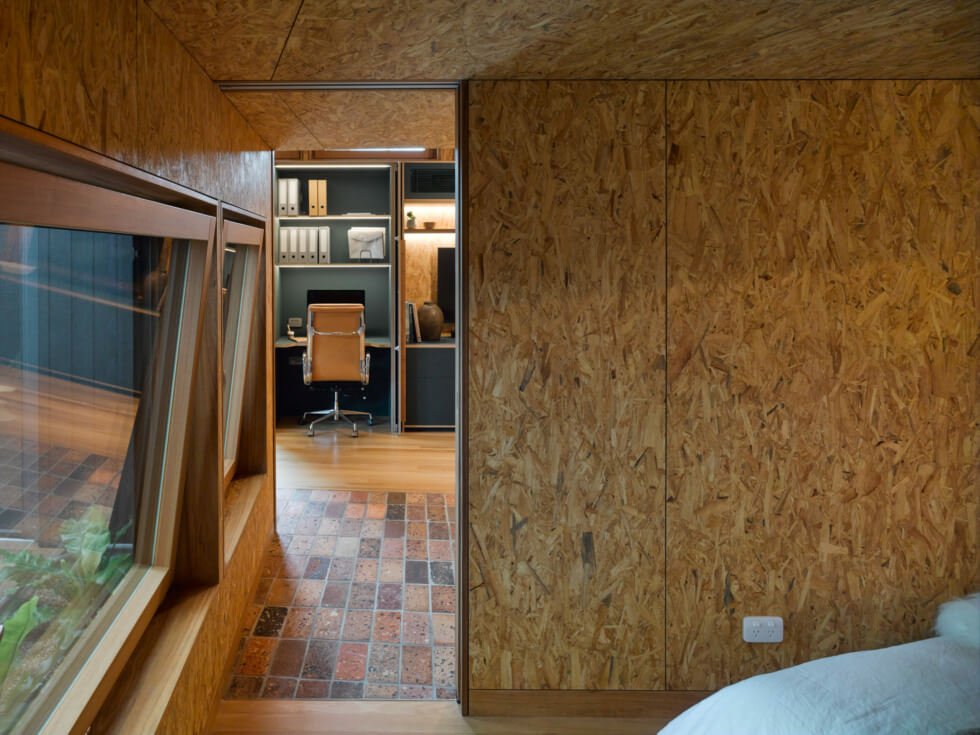 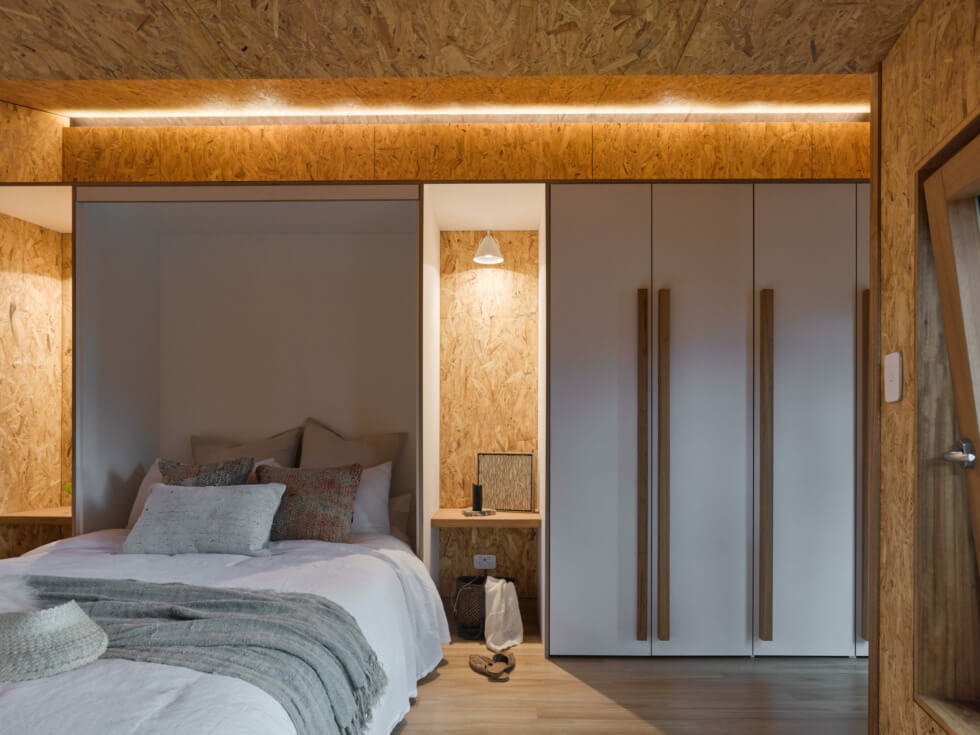 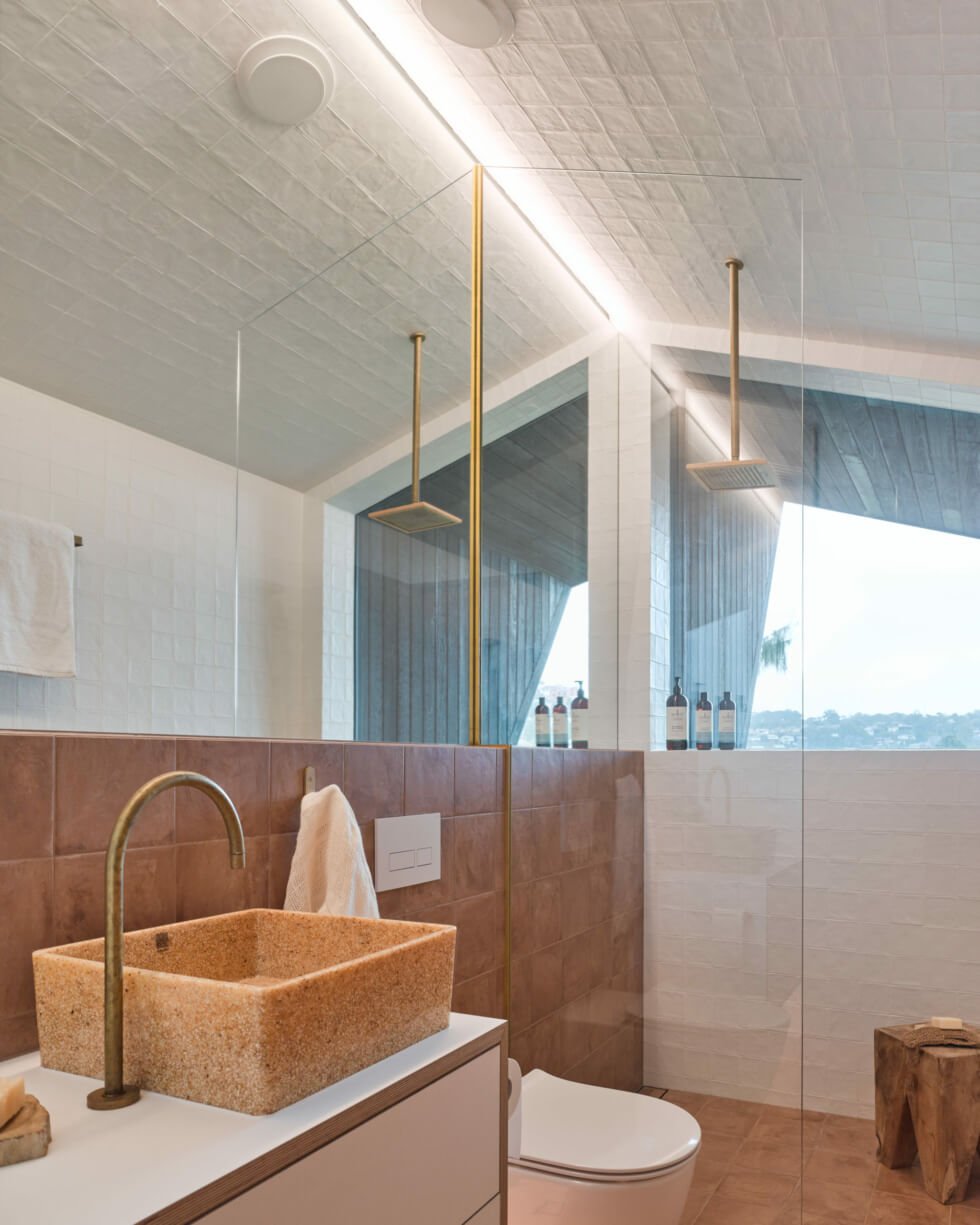 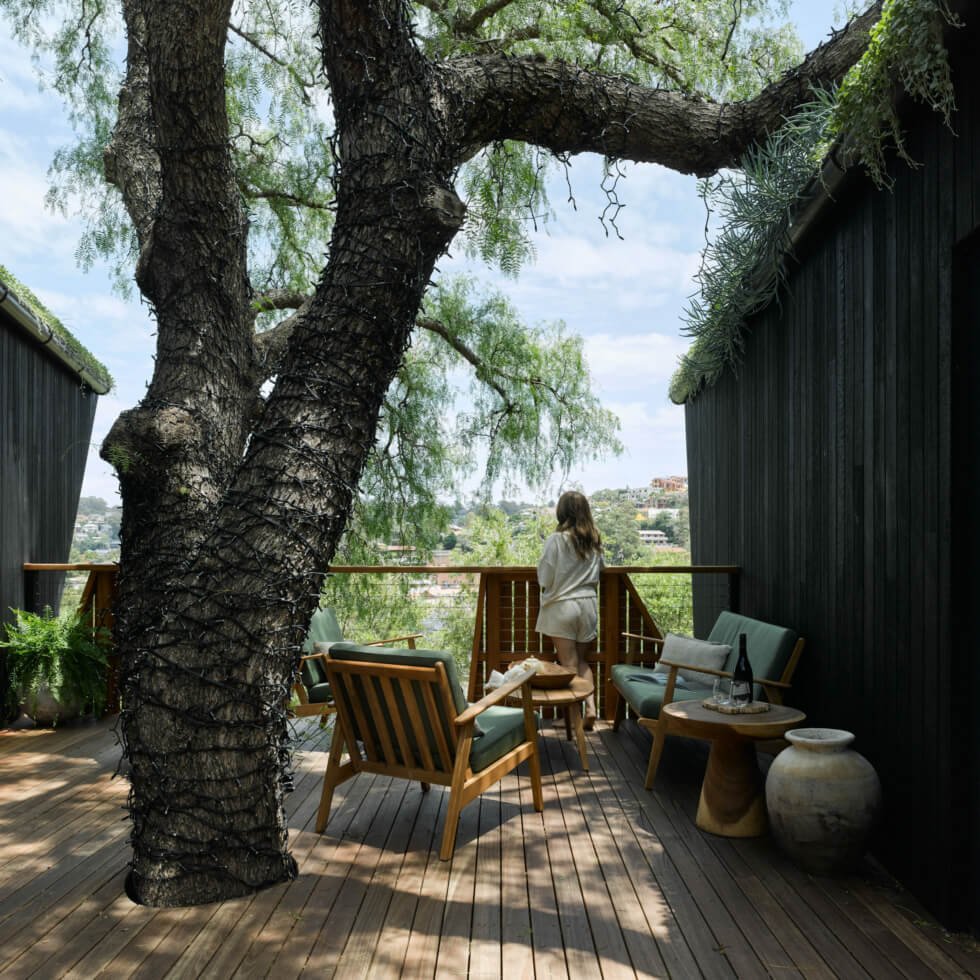 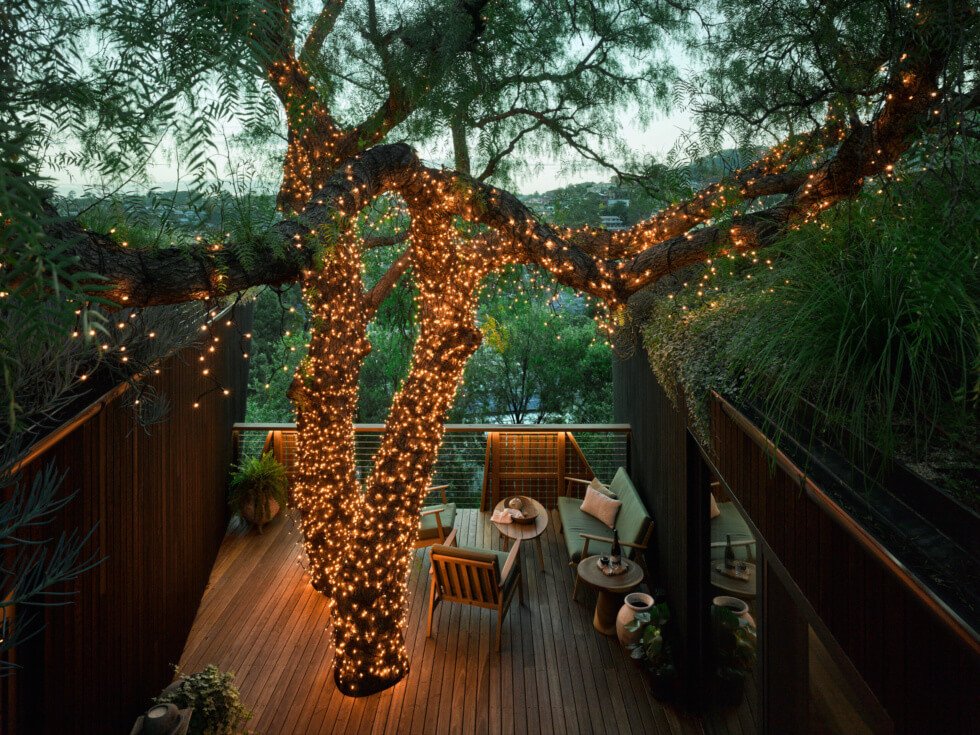 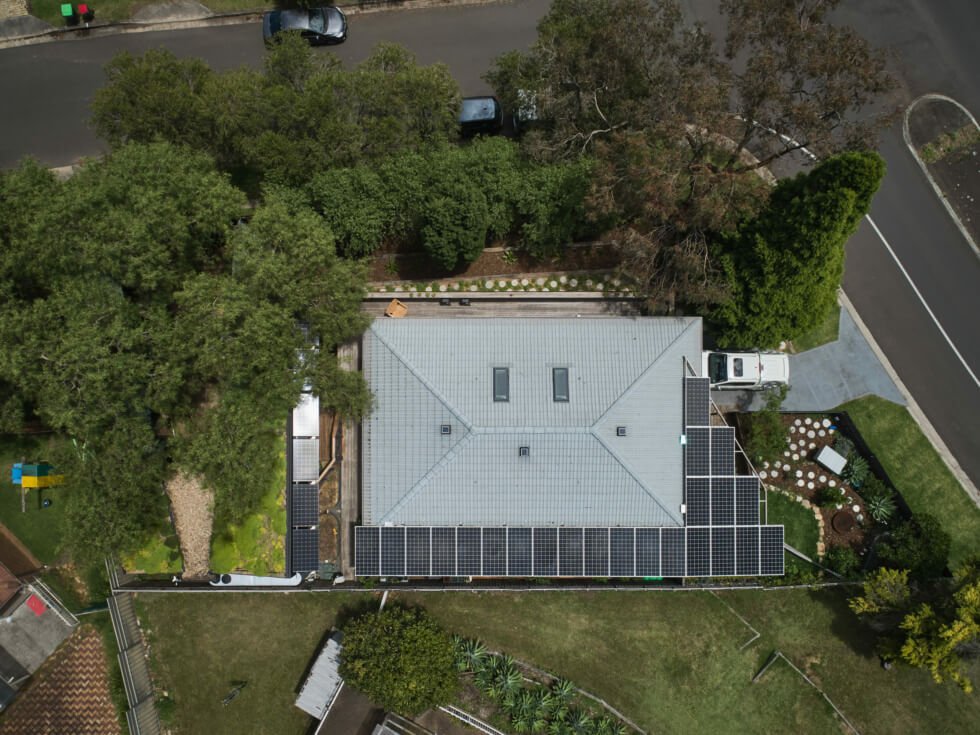 Casa Nido: A Sustainable Luxury Home In An Exclusive Gated Community Is Up For Sale

Casa Nido promotes sustainability with its use of low-emissivity glass and solar cells to harvest energy from the sun.

The allure of Hollywood is too much for some folks to bear. If the cost of living and real estate is not an issue in your search, there are plenty…