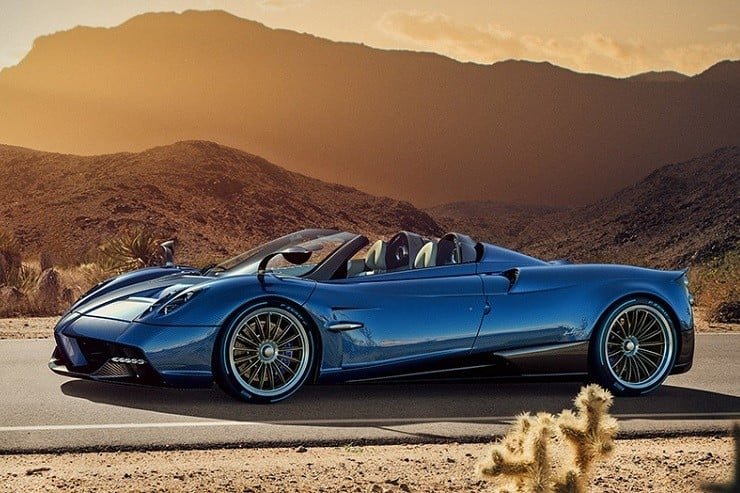 Horacio Pagani has done it again! In what he describes as the “rebellious sister” to his coupe, the Pagani Huayra Roadster ($2.4 million) is as beautiful as it is powerful. Sporting a bespoke Mercedes-AMG V12 engine, it has been tweaked till it gets 764 hp and 1.000 Nm of torque married to a single clutch, seven-speed gearbox.

This stunning convertible roadster incorporates advanced Carbo-Titanium and Carbo-Triax HP52 materials in the monocoque, which makes it not only stiffer than ordinary carbon fiber, but also lighter (a mere 2,822 pound curb weight, a 176 pound reduction) than the previous model.

While the Huayra Roadster is very easy on the eyes, it is also very practical. The four flaps produce maximum downforce at any speed, and coupled with the active front suspension and a five-mode stability control system, help keep the rocket firmly to the ground.

The only possible downside is that Pagani is making only 100 of these sleek roadsters and they have all already been claimed. Oh, well, I guess we’ll have to spend our budget on something else… 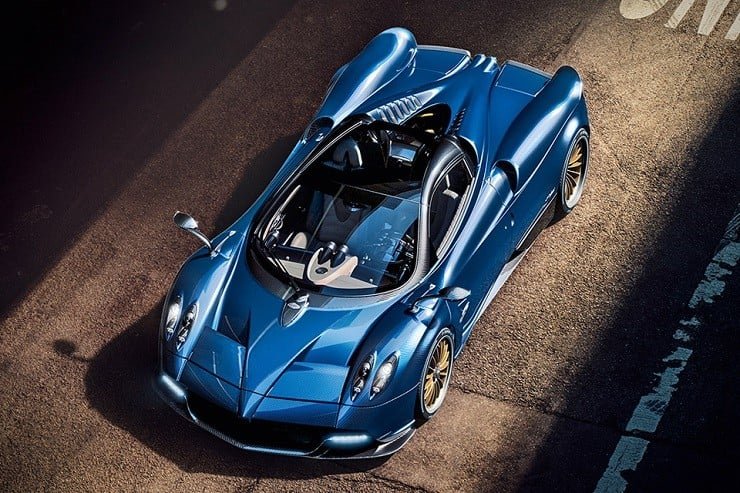 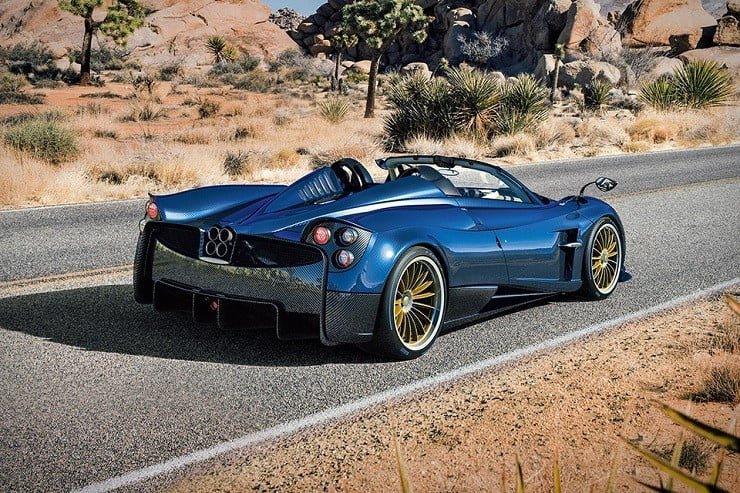 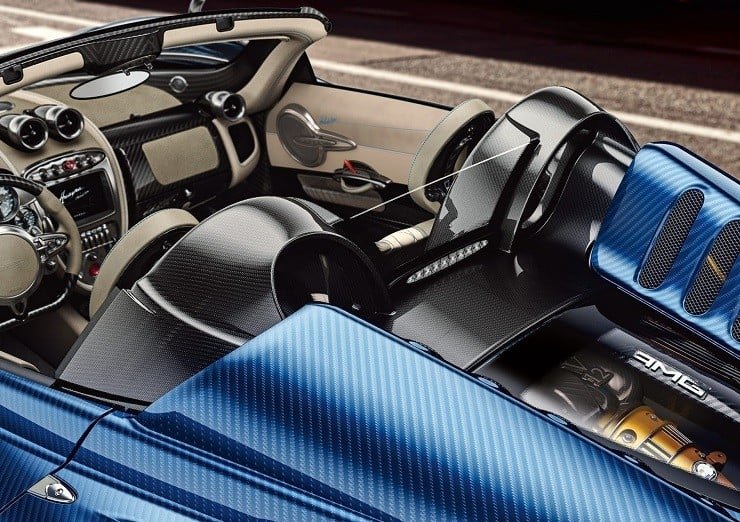 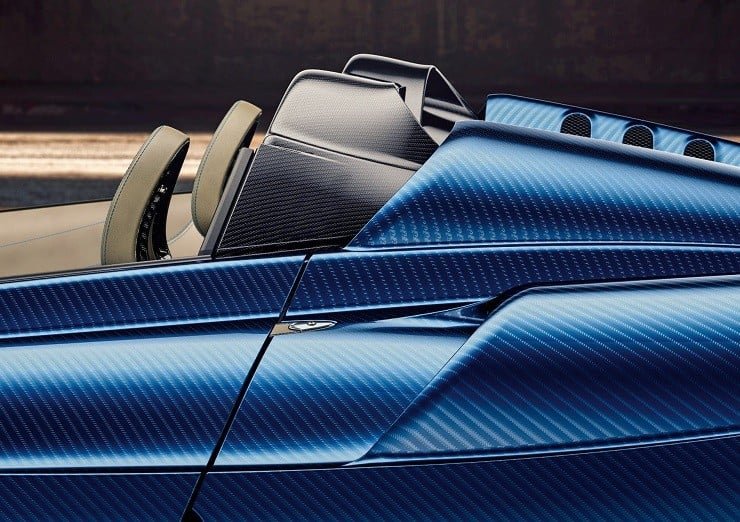 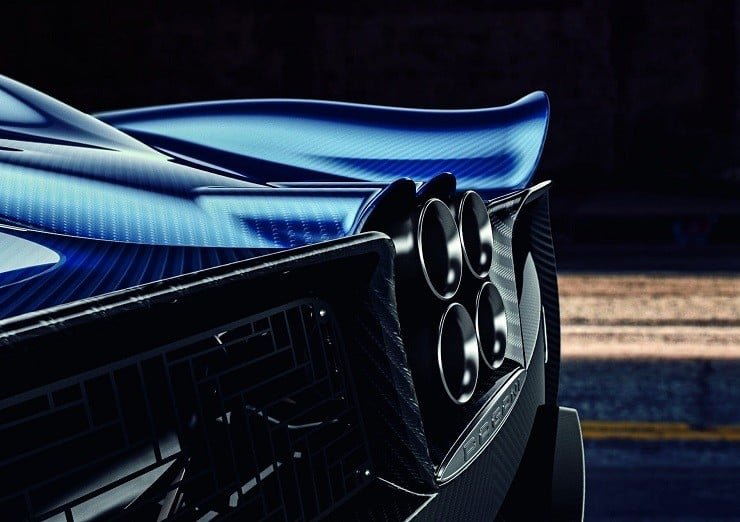 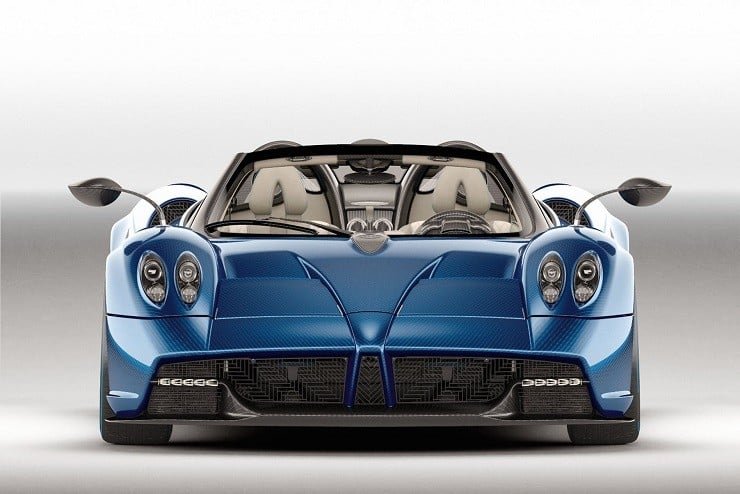 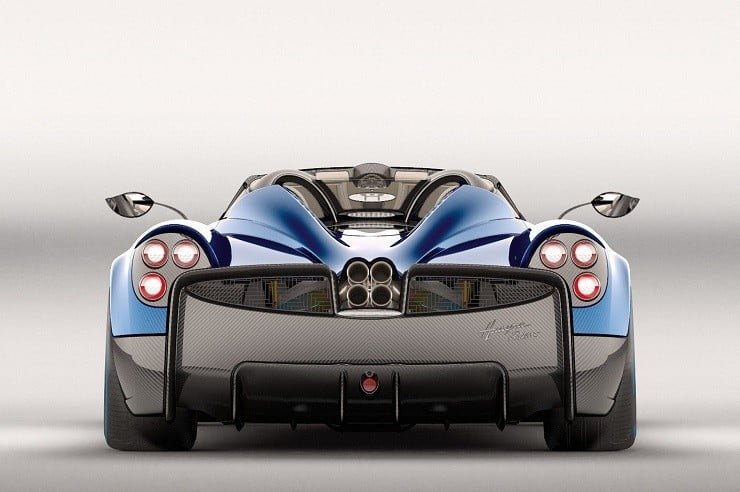 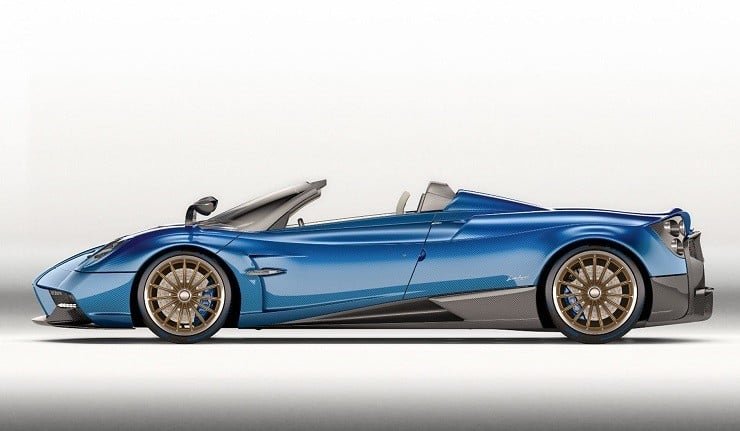 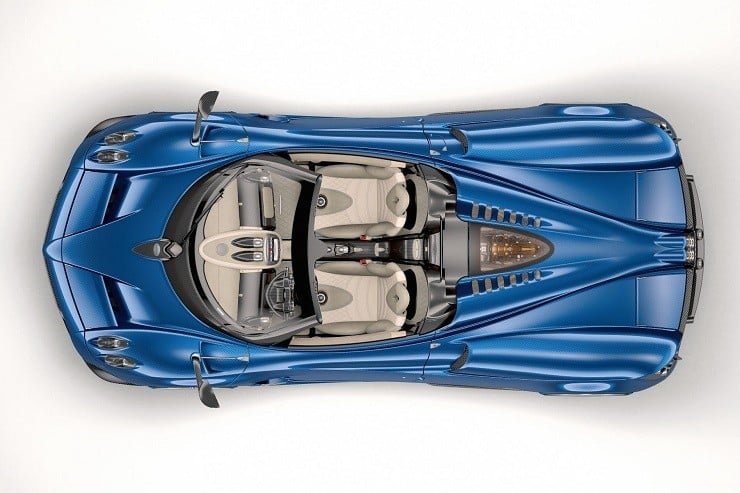 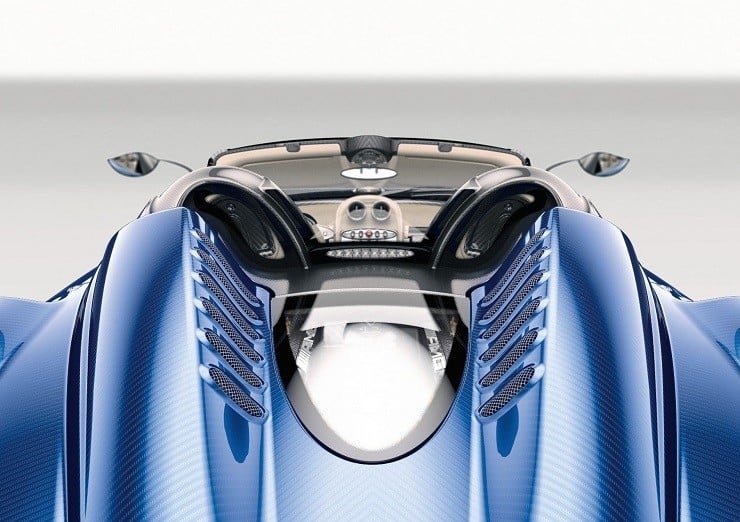 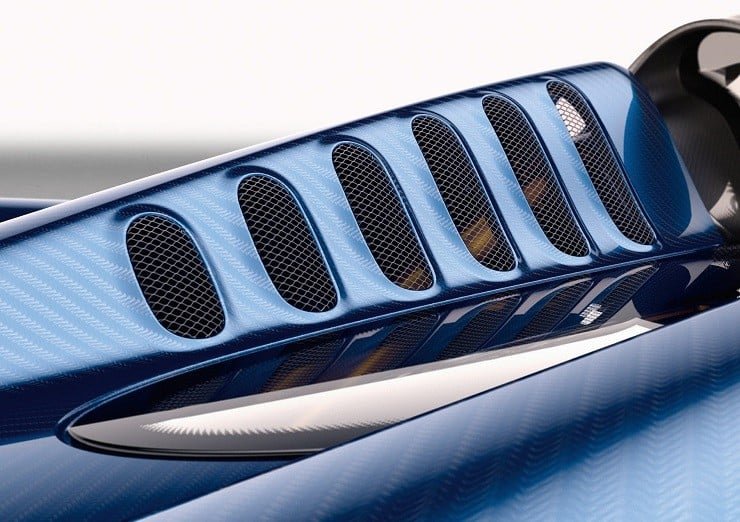 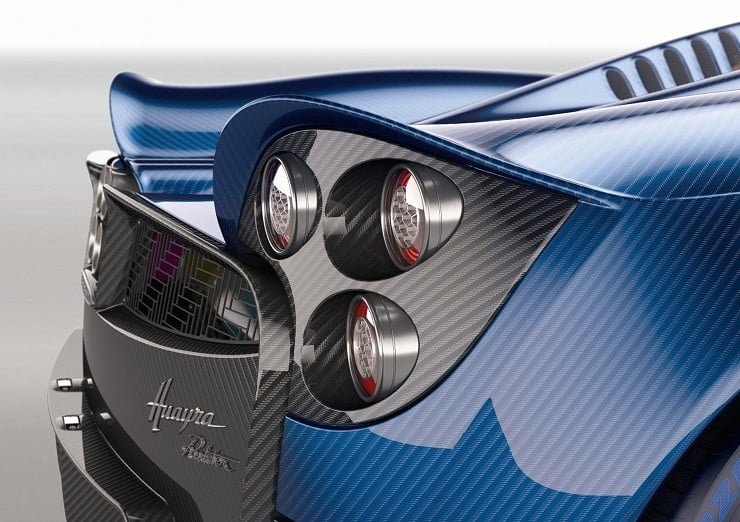