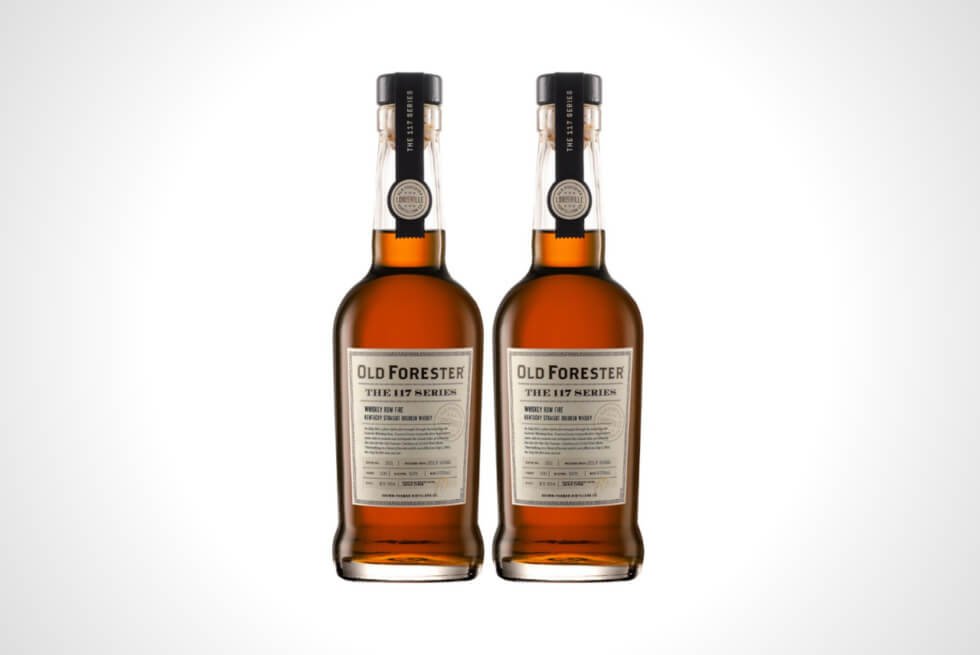 You have to hand it to the folks at your local fire station. These courageous men and women who are willing to put themselves in harm’s way to save lives, deserve all the respect and admiration we can give them. Take for example Old Forester Distilling Co., as it pays tribute to the Louisville Fire Department with The 117 Series Whiskey Row Fire Edition.

The story behind these limited-edition bottles dates back to July 7, 2015. A fire broke out at Whiskey Row in Louisville, Kentucky, which burned through the buildings in the area. Thankfully, the firefighters got there quickly and extinguished the blaze. The 117 Series Whiskey Row Fire Edition commemorates their heroic actions.

Old Forester Distilling Co. counts itself as one of the many businesses that was there at the time. It just so happens that the distillery just filled several barrels on that day. In 2020, representatives from the Louisville Fire Department selected eight casks for a special release that sold out almost immediately.

All proceeds from the sale were donated to the Louisville Firefighter Disaster Fund. Meanwhile, The 117 Series Whiskey Row Fire Edition is from the remaining barrels in the warehouse. This exclusive batch honors the 7th anniversary of the fire on Whiskey Row. Once again, each purchase will benefit the Louisville Fire Department.

According to the product page, you can buy this straight Kentucky Bourbon as a two-bottle set. The spirit has an aroma of malt, marzipan, honeycomb, vanilla cream, cedar, and oak. As for the taste, you have vanilla, berry fruit, marzipan, honey, and brown sugar. Finally, the finish is that of vanilla, fruit, and honey. The 117 Series Whiskey Row Fire Edition won’t stay in the market for too long. 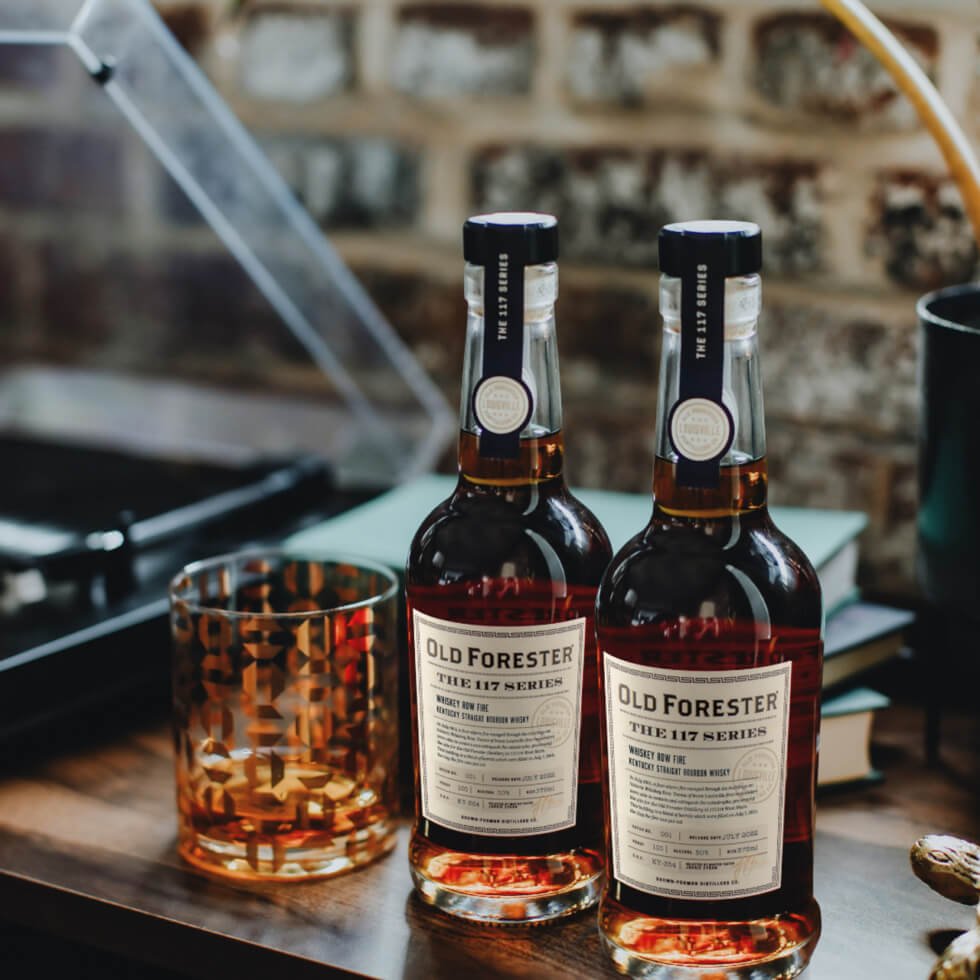 The Frank August inagural straight bourbon is now available in select states, with others to follow in the coming months.

Today’s generation enjoys countless wonderful gifts from the people of old.  For example is the rich and flavorful top-shelf bourbon, a drink so ripe with history. The master distillers in…