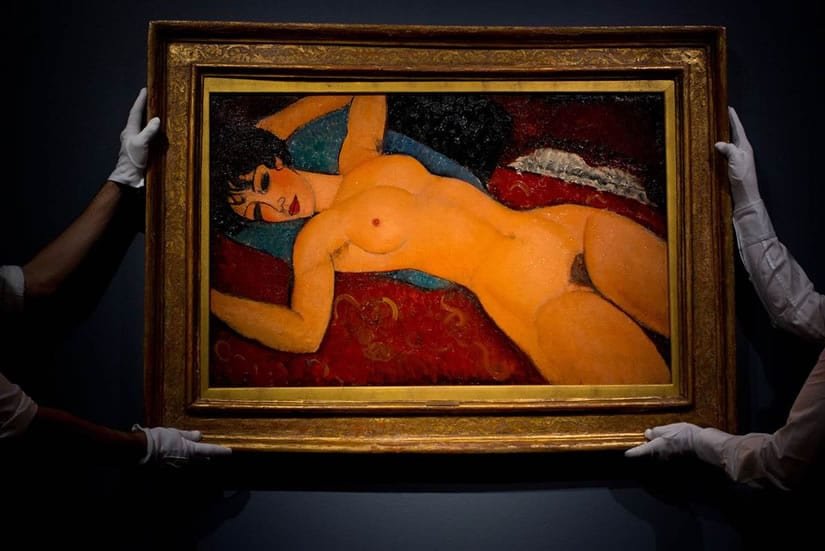 After a lengthy bidding war, Nu Couche by Amedeo Modigliani was finally sold to an anonymous bidder for a mind boggling $170.4 million. The painting is now officially the second most expensive artwork ever auctioned, and it is also the tenth work of art to exceed the $100 million threshold at auction. It was sold by Christie’s at a New York event. 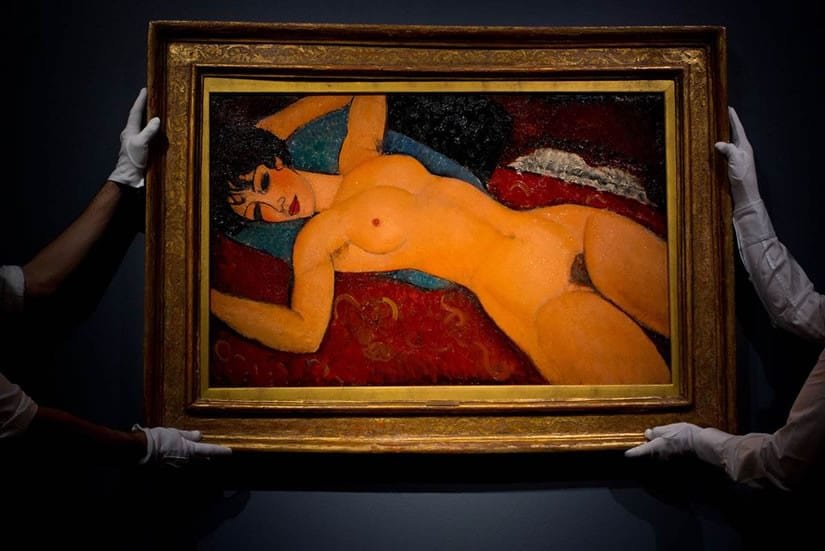 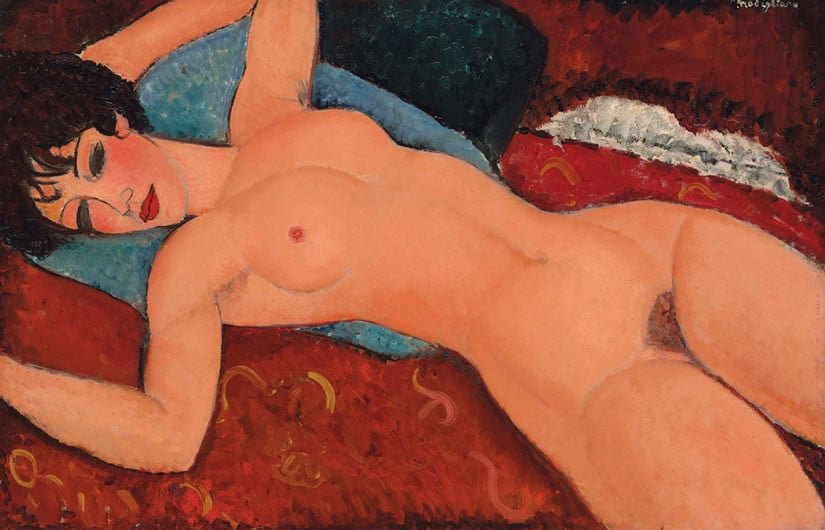 When Will You Marry by Paul Gauguin

Nu Couche was painted between 1917 and 1918, and it anchored The Artist’s Muse special auction of sculptures and paintings created between the 1860s and 2000s. The canvas shows a nude woman with dark hair resting on a red couch, with a blue pillow supporting her back and head.

The next-generation A8 will use Audi’s latest 800V Premium Platform Electric architecture and borrow elements from the Grandpshere concept.