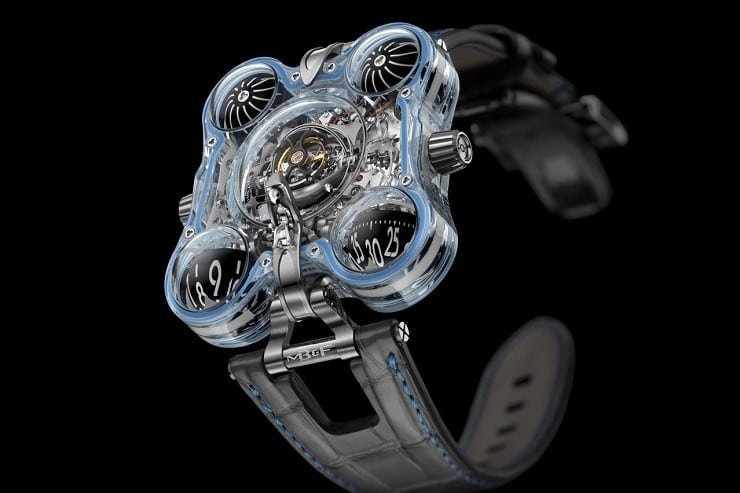 MB&F’s Horological Machine No. 6 has had an otherworldly look since the first limited edition iteration was released. Each edition has featured the four 360° spheres at the corners with the central raised dome housing the sophisticated 60 second Flying Tourbillon regulating the works.

Their latest take on the HM6 has outdone all previous editions in that, rather than being encased in red gold, platinum, or titanium, the HM6 Alien Nation ($TBA) is a sandwich construction of two sapphire crystal plates that show off the entire complex workings from any angle. The tourbillon’s dome has a retractable four-bladed cover that can be closed to protect it from UV light. It also has the exclusive 3-D engine developed by David Candaux, plus 496 components & 68 jewels. And it has aliens!

There are six of them, hand-crafted in white gold, with the Captain piloting from up front and the rest of the crew scattered throughout their ‘ship.’ For extra eeriness, each of the four MB&F HM6 Alien Nation machines glow from within in either turquoise, green, purple, or blue and are accented with SuperLuminova. 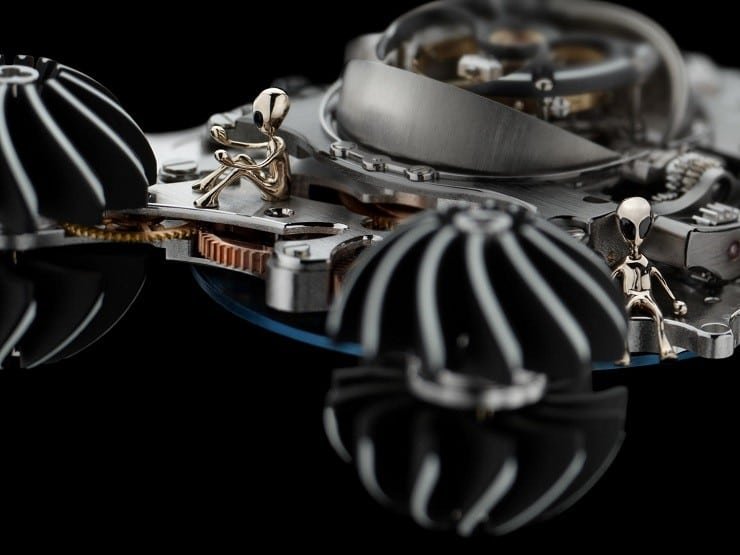 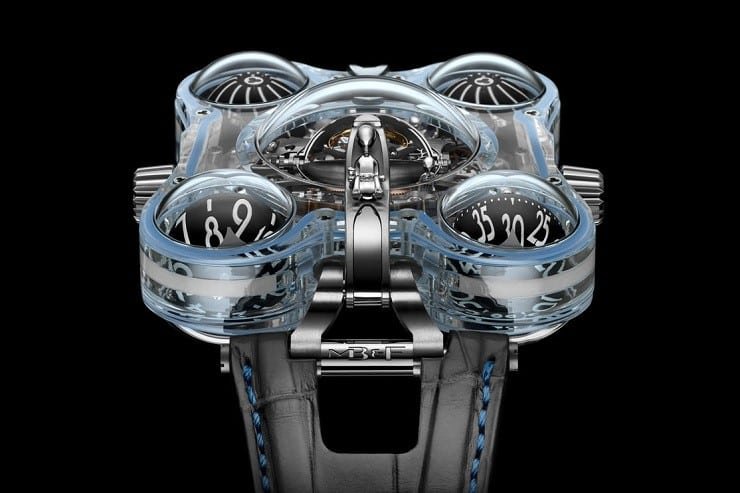 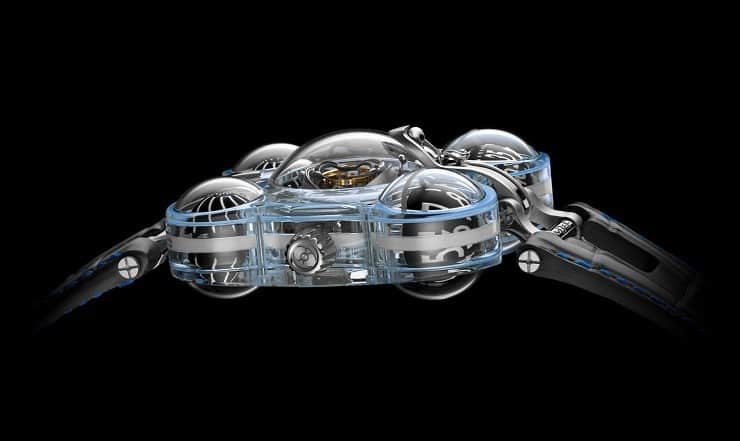 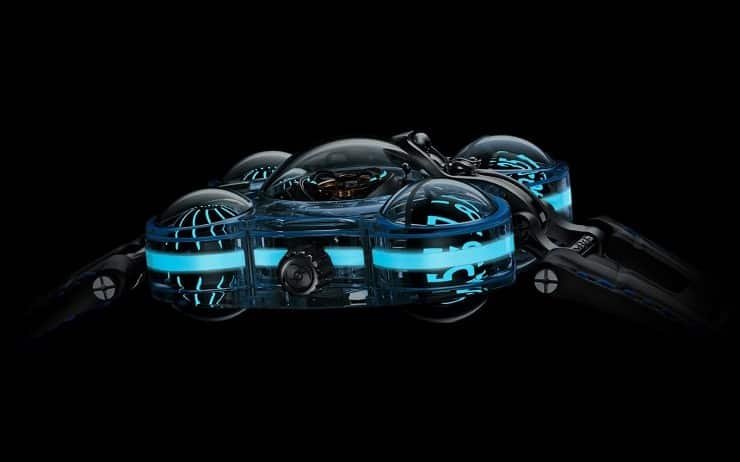 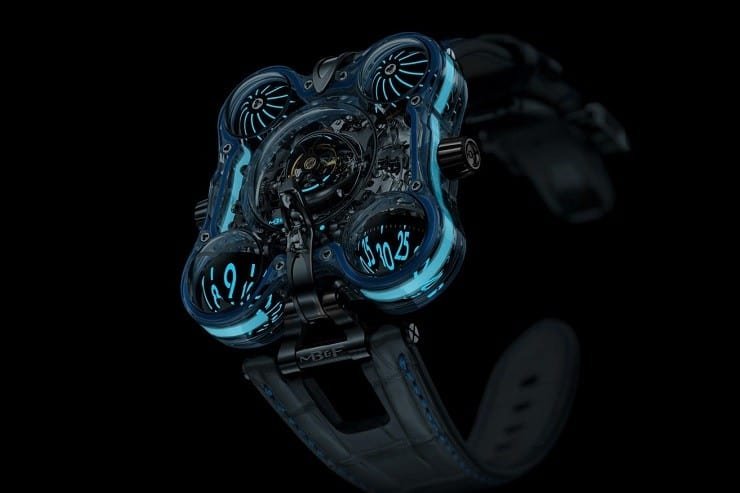 The NAGLEV Unico Combat Desert boot ensures complete protection for your feet with its Kevlar upper and natural rubber outsole.

Richard Mille is building only 150 examples of the RM UP-01 Ferrari, and each timepiece will be selling for a cool $1.88 million.