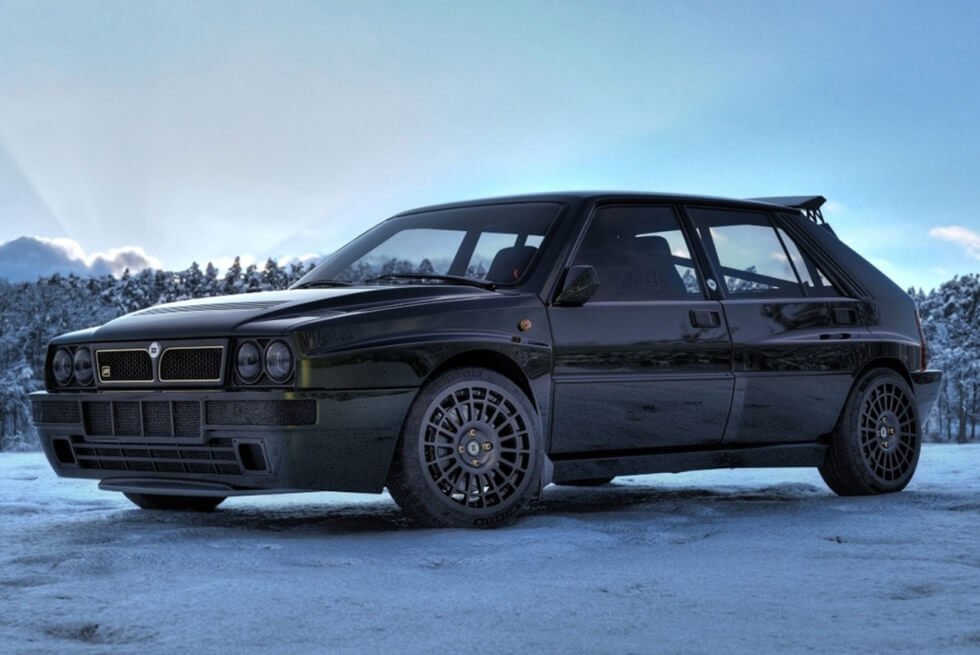 To this day, gearheads still have a soft spot for the classics. Some purchase these to turn into weekend restoration projects, while others would rather have somebody else take care of work. Rally fans may want to check out what Maturo Competition Cars has to offer. The group is taking a Lancia Delta Integrale and turning it into an awesome build dubbed the Stradale.

The team is taking the donor vehicle and completely overhauling every aspect to make it a race-ready beast. Brand ambassador Juha Kankkunen says, “with Maturo’s Stradale spec you get a Group A rally car disguised as a very handsome and exquisitely crafted road-going Delta.” We’ll take the former rally driver’s word for it!

Maturo completely strips the chassis and repairs any section that shows damage. It then welcomes a custom roll cage and spot welds in more than 250 spots to ensure exceptional structural rigidity. After a coat of special epoxy primer, it receives a fresh coat of paint inside and out. These processes improve the vehicle’s handling, corrosion resistance, and overall safety.

Its engine likewise undergoes a comprehensive rebuild to meet Group A specifications. Additional tweaks include components such as an enlarged intercooler, carbon airbox, modern fuel injection system, a rebuilt Garret turbo, a motorsport ECU, and a new wiring harness. This boosts the Stradale’s output to 360 horsepower and 368.8 lb-ft of torque.

To endure even the most demanding of races, its mill is mated to a strengthened five-speed manual gearbox. To give drivers complete control over the machine’s performance, Maturo endows the Stradale with its “Rally FIA HTP homologated spec” brakes. Other notable changes include a carbon fiber body, custom four-way adjustable shock absorbers, and a revamped interior. 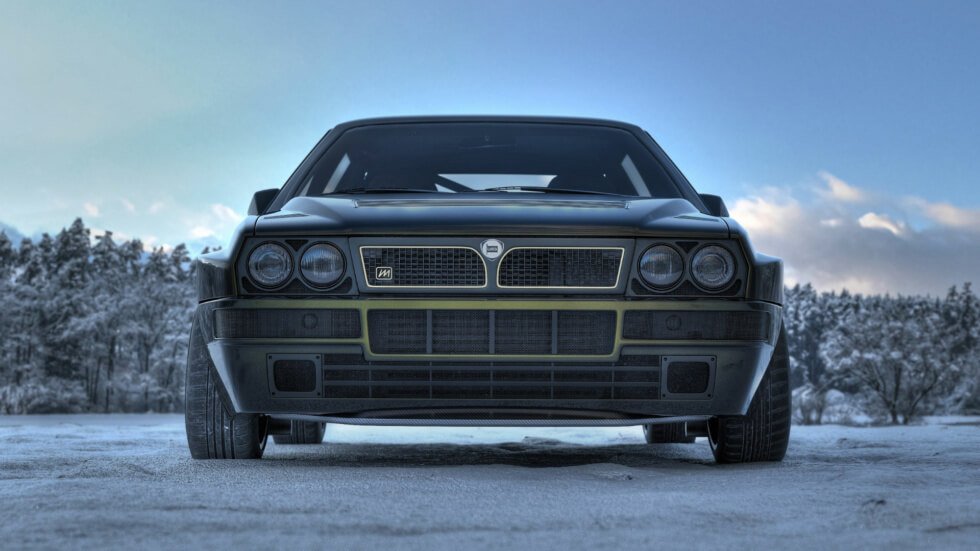 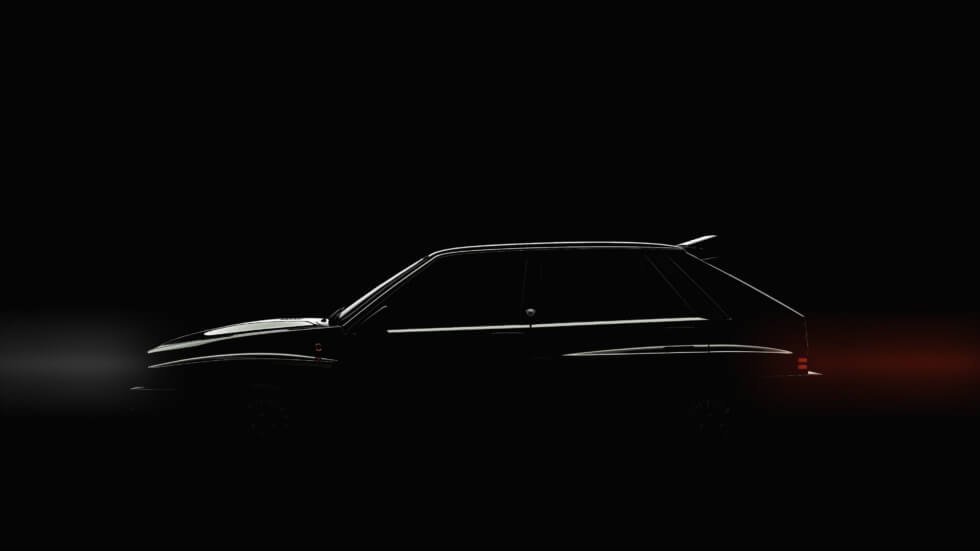 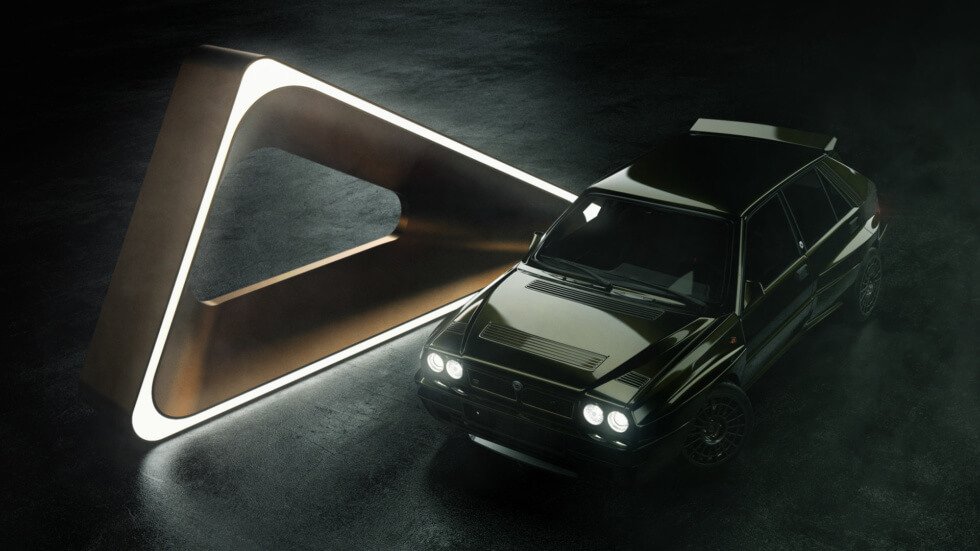 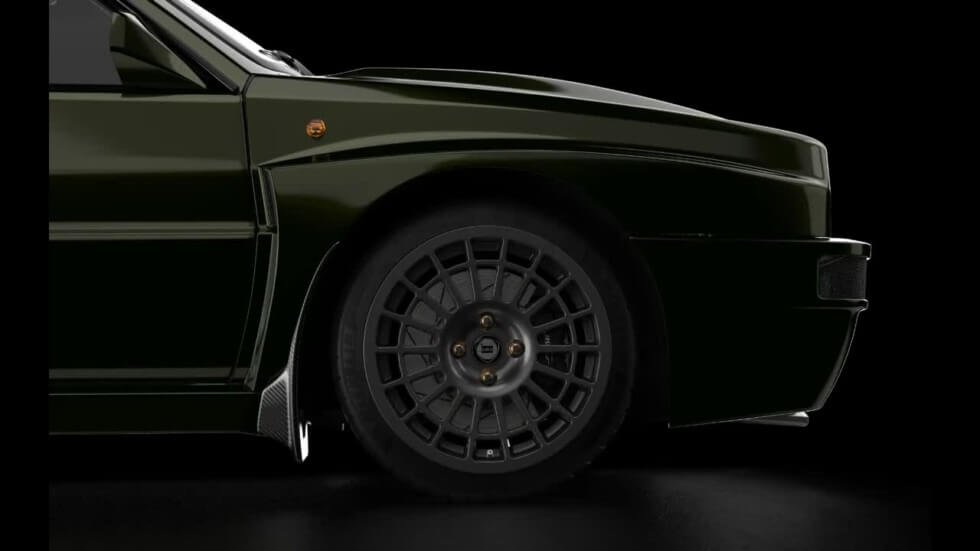 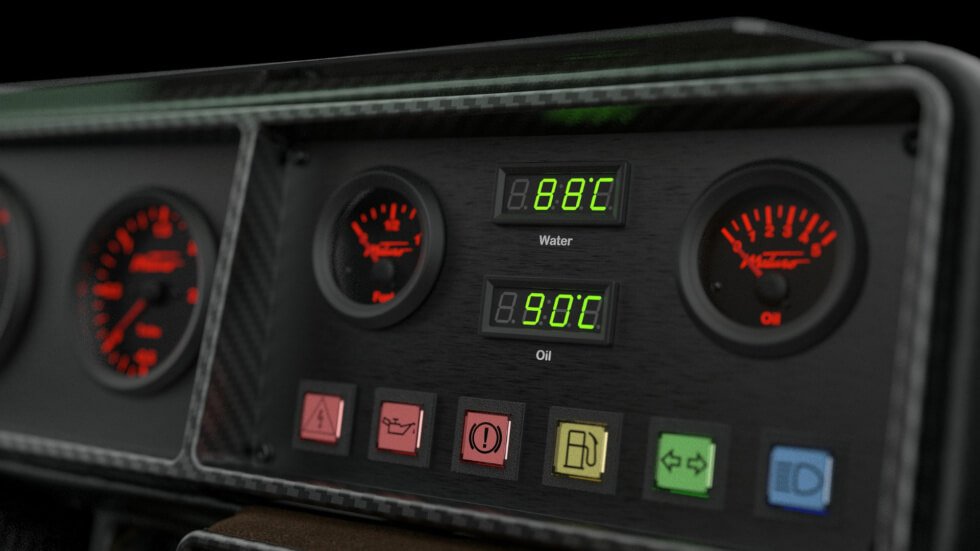 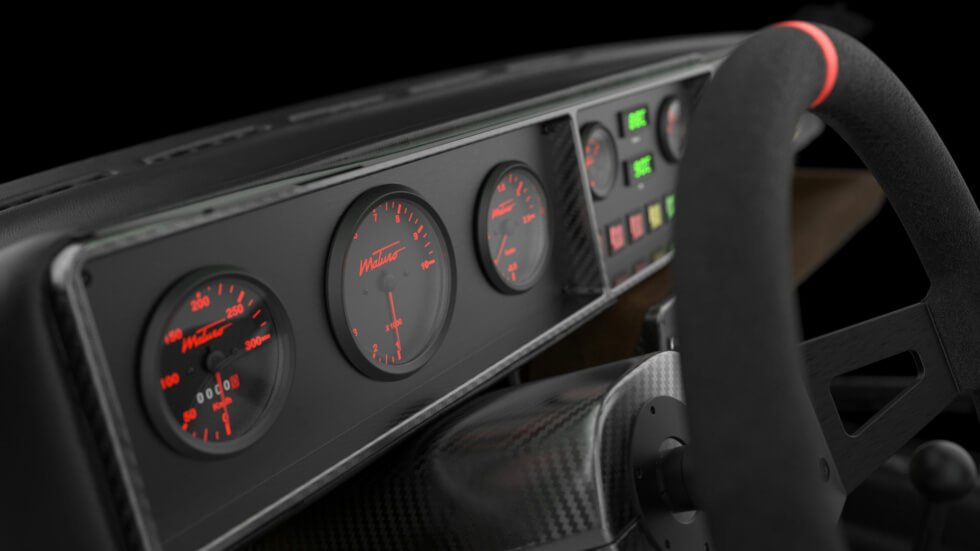 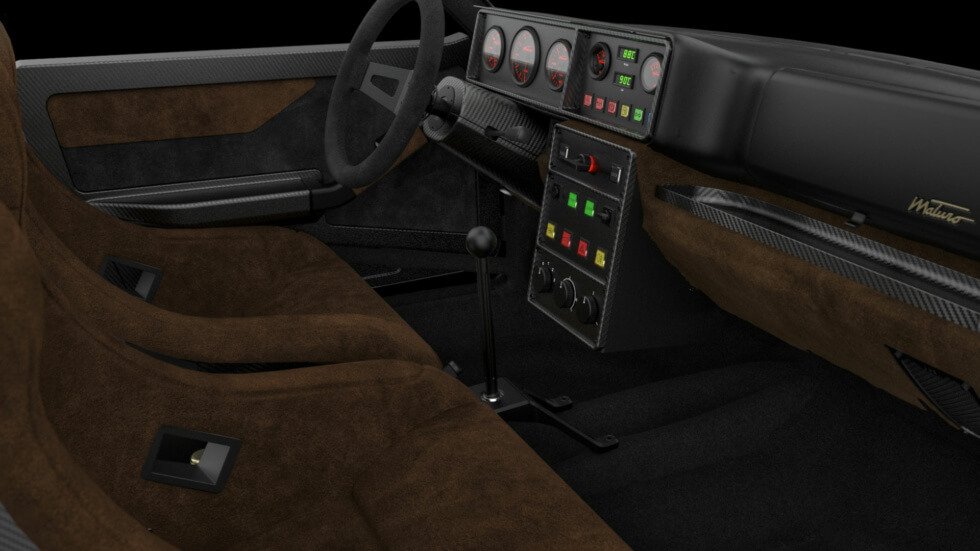 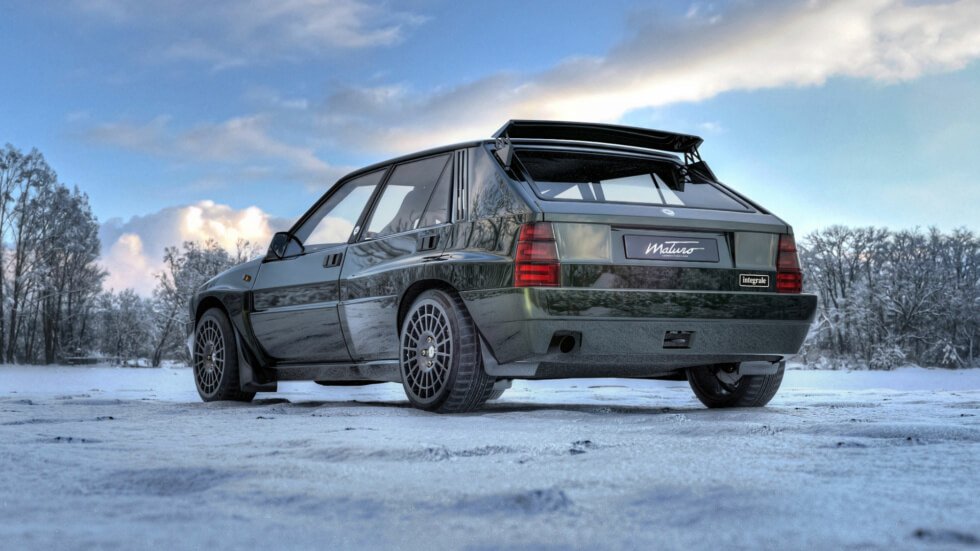