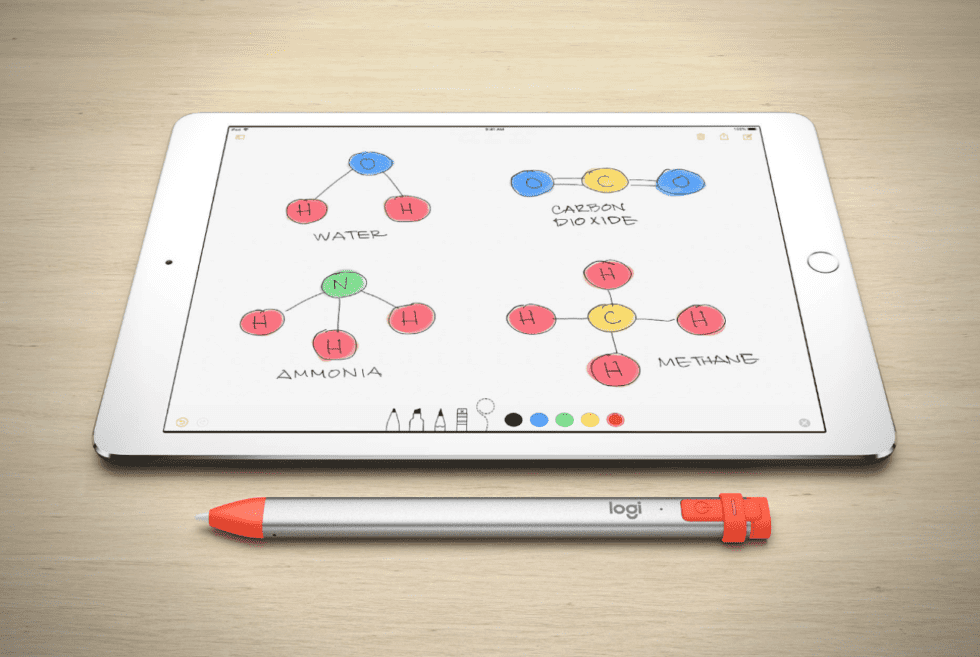 The Apple Pencil is an incredible tool for the creative community, but in true Apple fashion, its price tag puts it out of reach of most cash-strapped creatives. If you’re just starting out on your graphic design gig and want a cheaper alternative, you’re in luck.

This past Spring, Apple announced that it had collaborated with Logitech to come up with a cheaper version of Apple’s super-powered stylus, exclusively available to students and teachers. But soon everyone can buy it.

the company is going to sell the Logitech Crayon to all kinds of users, but at a slightly higher price of $69 (the original price was $49). Built from aluminum and rubber, the stylus is a tad bit more durable than the Apple Pencil, and far easier to grip thanks to its flat oval design.

The Logitech Crayon uses the same technology Apple uses on the Pencil, so things like palm rejection and tilt recognition come as standard. The downside is that it doesn’t boast the same pressure sensitivity features as its cousin, so graphic designers will have a bit of a harder time using this tool. We’re not saying it’s impossible to draw or color using just the Crayon, but it’ll require some patience on your part. For basic sketching and note-taking, however, it should work flawlessly.

The Crayon also has a slightly shorter battery life — just seven hours, whereas the Apple Pencil promises 12 hours. But the great thing is that it recharges via a Lightning port, which makes it somewhat easier to charge than Apple’s stylus. If you’re looking for an iPad Pro stylus that won’t break the bank, this is the one to get. 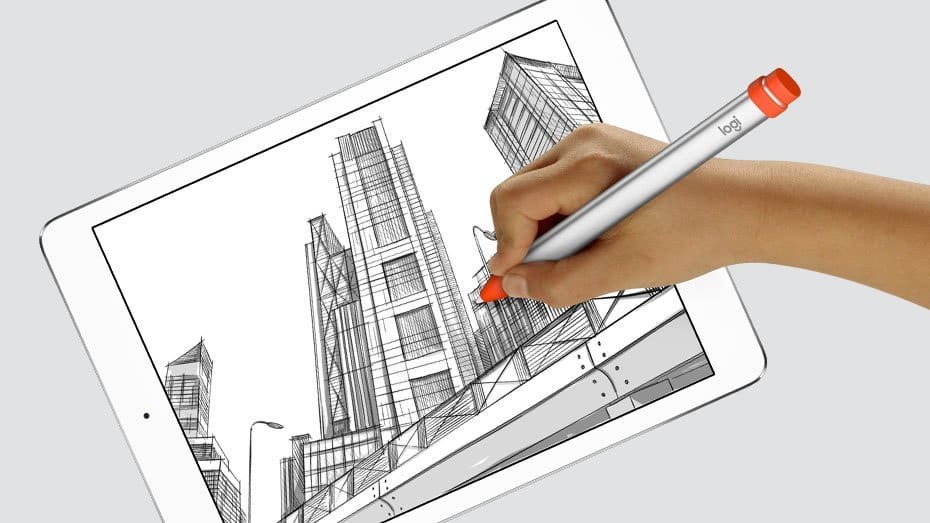 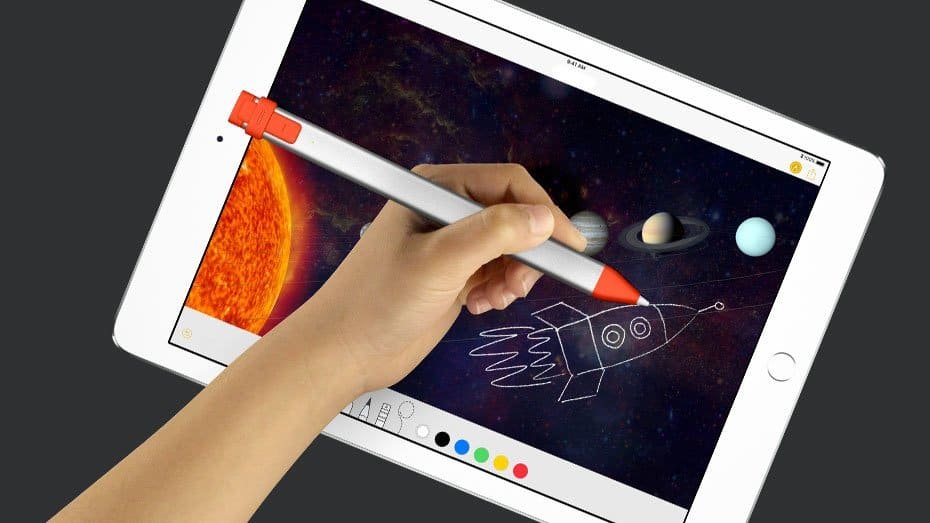 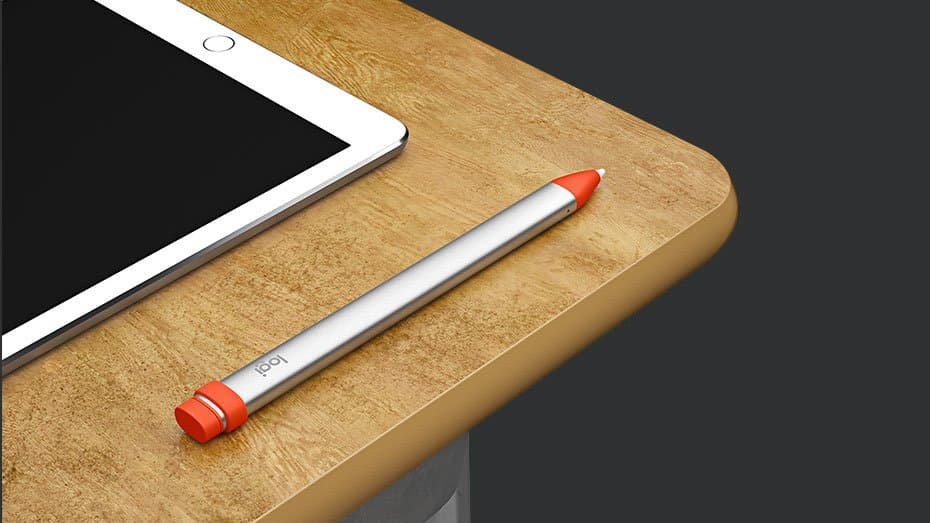 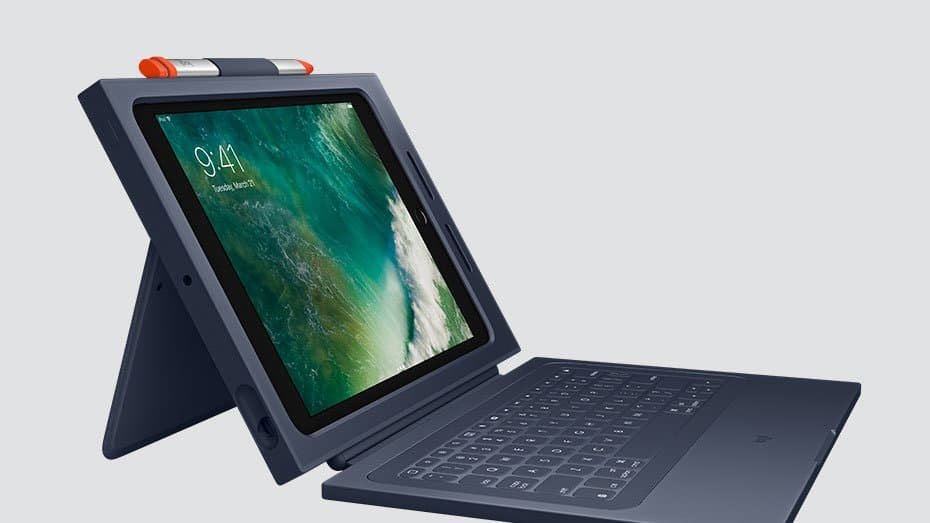 According to H3 Dynamics and Carbonix, their hydrogen-electric propulsion system will free up the fuselage for more cargo and sensors