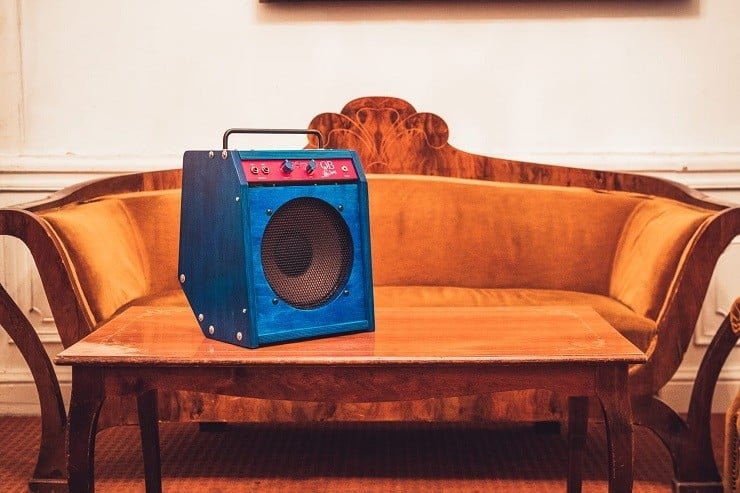 Named after a song on Bowie’s 1997 “Earthling” album, each amplifier kit is made to order and comes with the simple tools needed to complete construction for the satisfaction of hands-on creation of music. For authentic sound creation, the amps feature 1960-70’s NOS German signal capacitors and other premium components, including a UK-made Celestion Alnico Gold 10″ speaker, long-life German electrolytics, and 4 matched and tested JJ valves. Compact and highly portable, the rigs offer bypassable tone control plus user selectable bias and bias balance control.

Carefully hand-wired to eliminate power line noise, the Little Wonder amps promise to rock “the loudest 15 watts you’ll ever hear.” Arrive in a Baltic birch cabinet, (in either natural or Electric Blue colors) that can be used upright or tilted back 45º. [via] 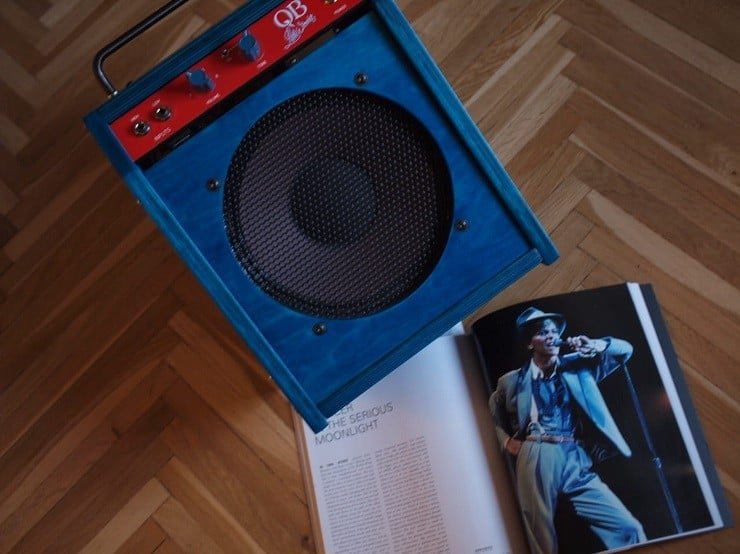 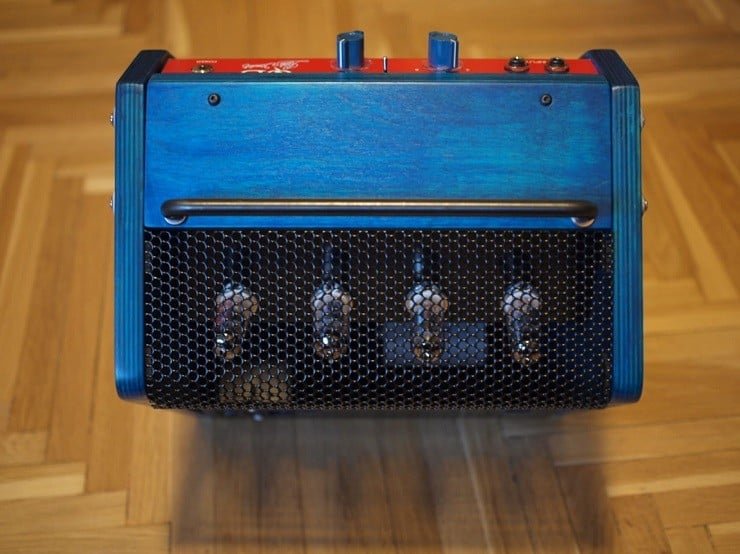 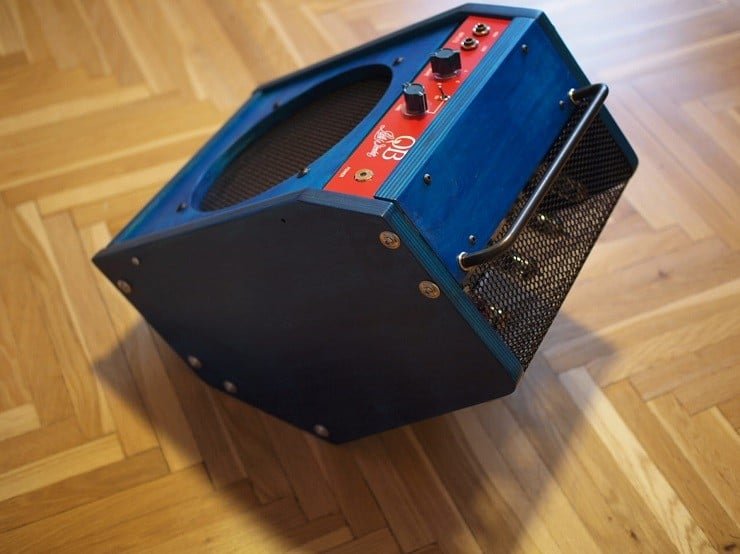 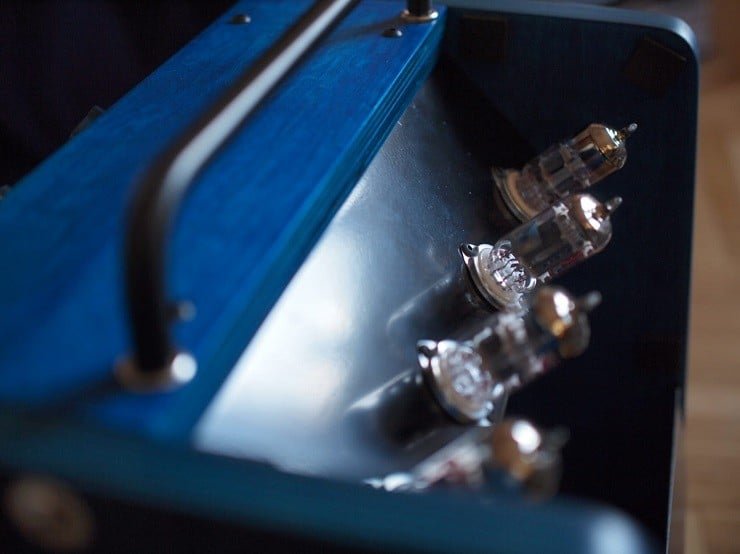 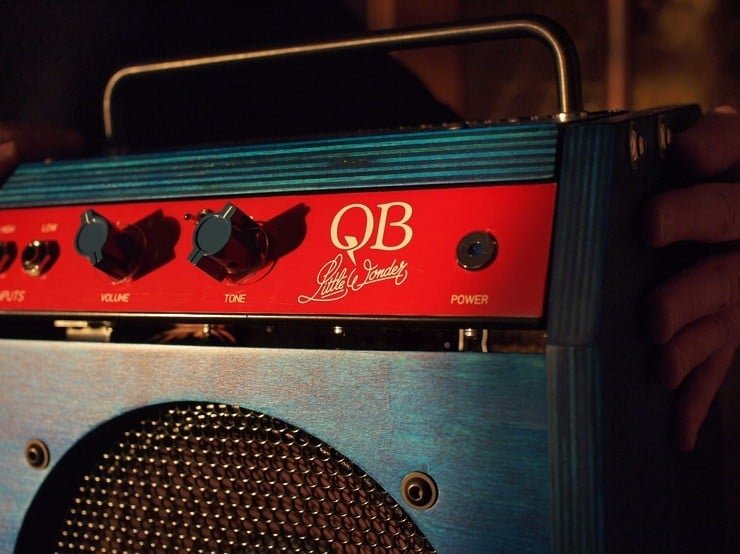 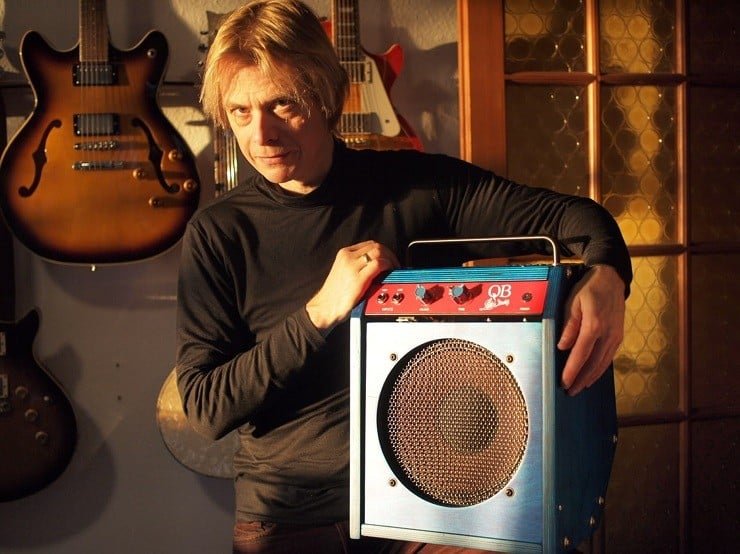 FlexiSpot is all about innovation and personalization, but they showcase the beauty of Bamboo alongside a new frame on the E8.