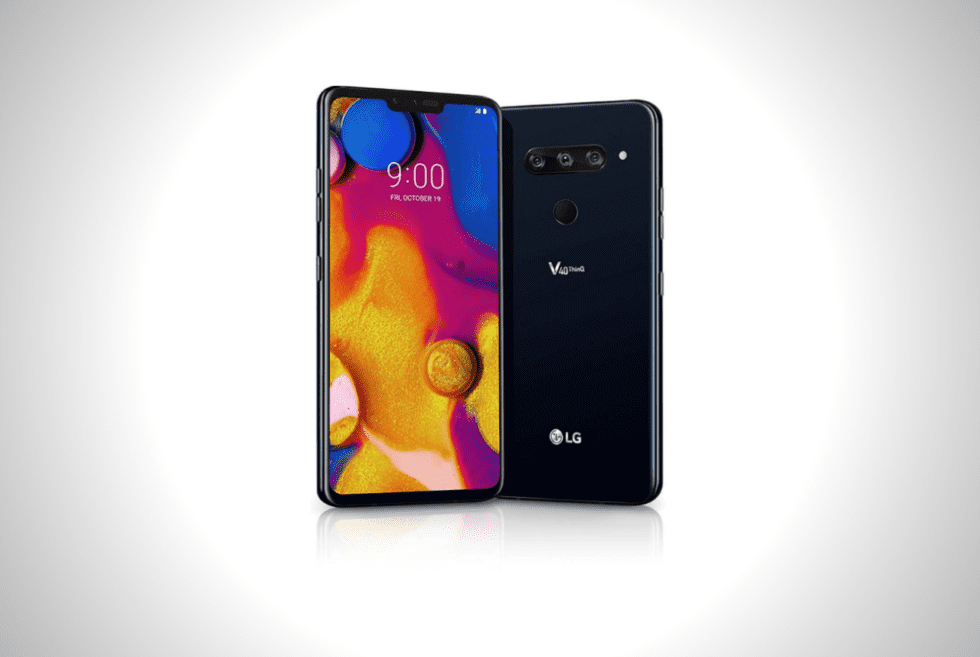 These days, looking at the smartphone market, you will notice that its mostly dominated by the usual suspects. Apple and Samsung are at each other’s throats to earn the top slot. Meanwhile, other contenders such as Huawei, Google, and a few other Chinese brands are all on their way up. It’s been a while since LG made a huge impact, but that might soon change with the LG V40 ThinQ. What’s interesting about this handset is that it’s already the fourth major release made by the company this year.

Now let’s get to the nitty-gritty of what makes this device earn its flagship distinction. At $900, premium-tier specs and design come as standard. You get an Android 8.1 device powered by a Qualcomm Snapdragon 845 with 6GB of RAM for uncompromised performance. Internal storage could have been bigger, but the built-in 64GB can always be expanded via the MicroSD card slot.

There are some clear influences taken from Apple and Huawei. The 6.4-inch OLED touchscreen features the overused notch, while the imaging department is equipped by a three-camera setup. The trio is arranged in a horizontal strip with a circular fingerprint sensor just below. The 3,300mAh battery installed on the LG V40 ThinQ is not really groundbreaking, but you can enjoy full-day of usage on a single charge. However, it’s about to face strong competition with the upcoming release of the Google Pixel 3, Huawei Mate 20 Pro, and OnePlus 6T. 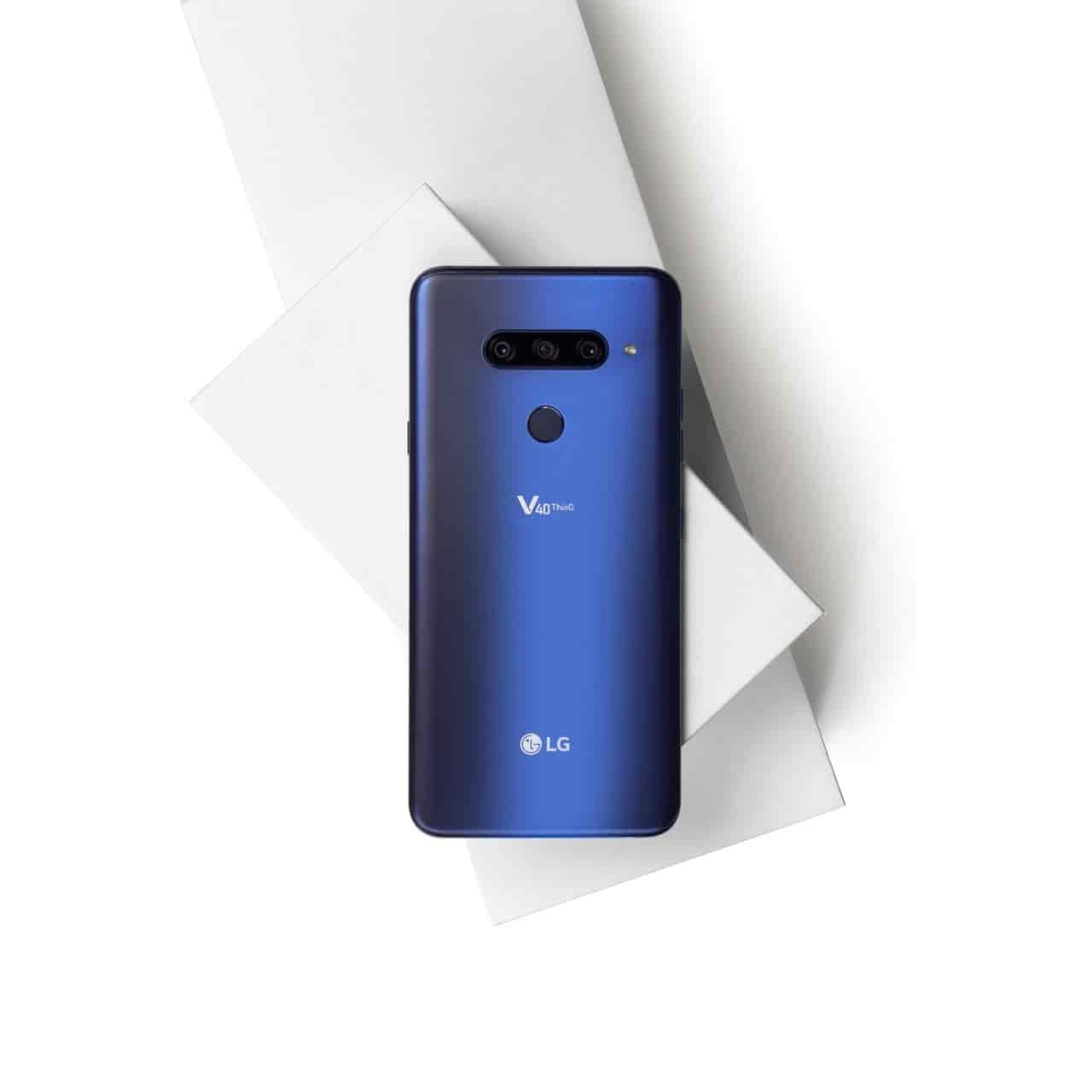 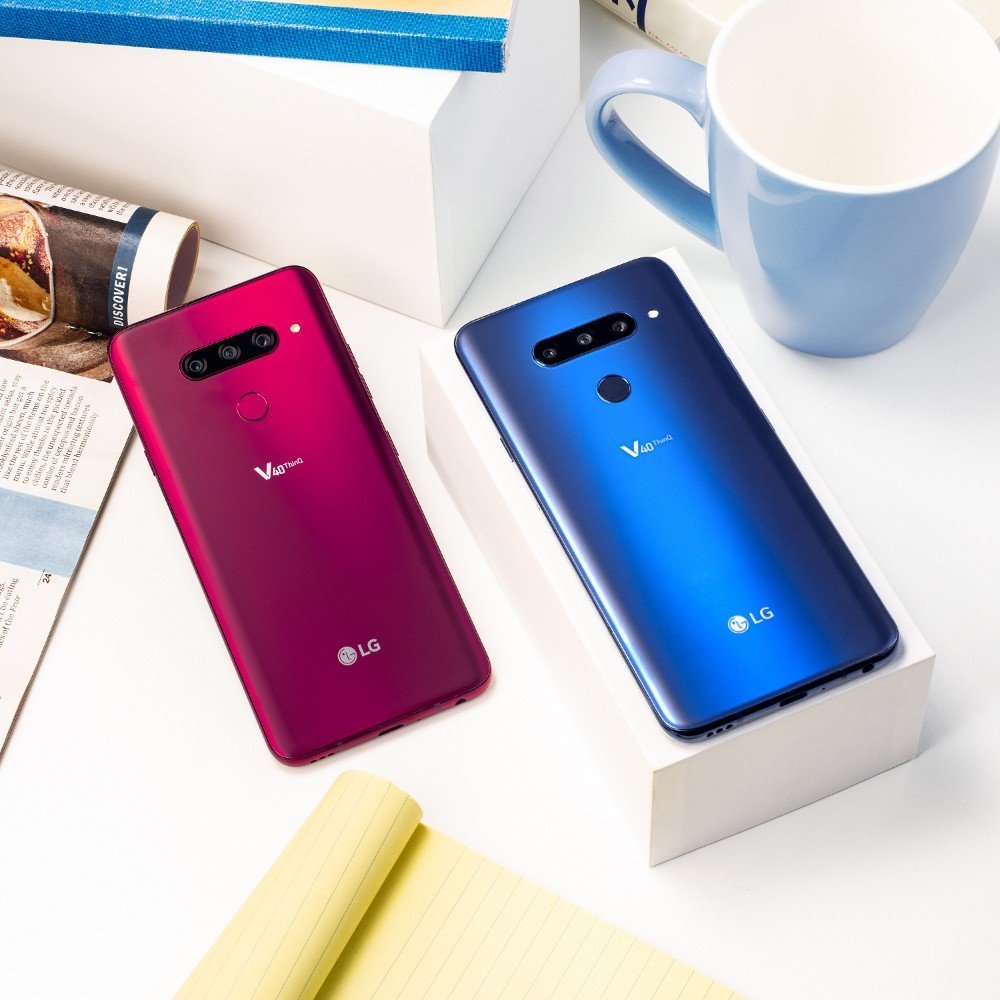 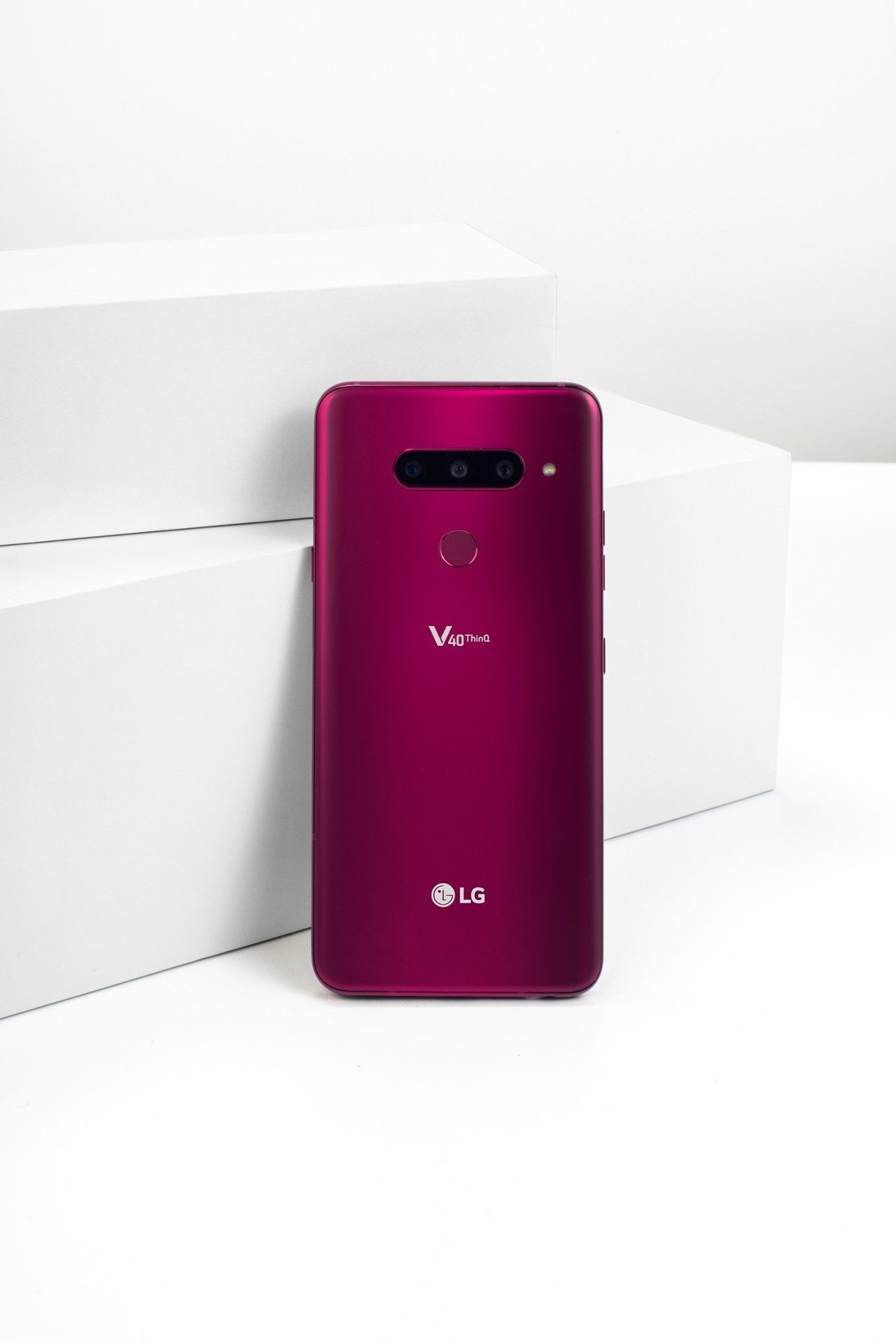 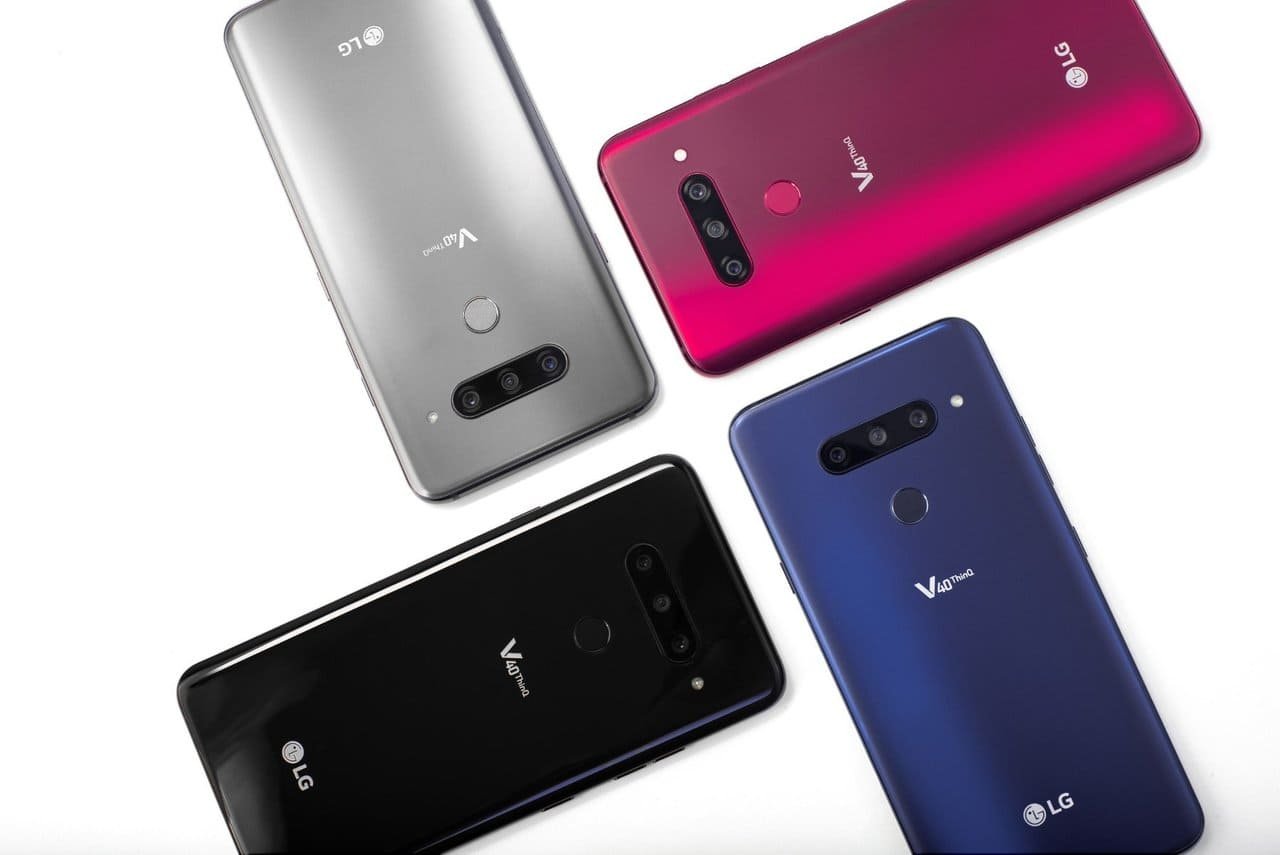 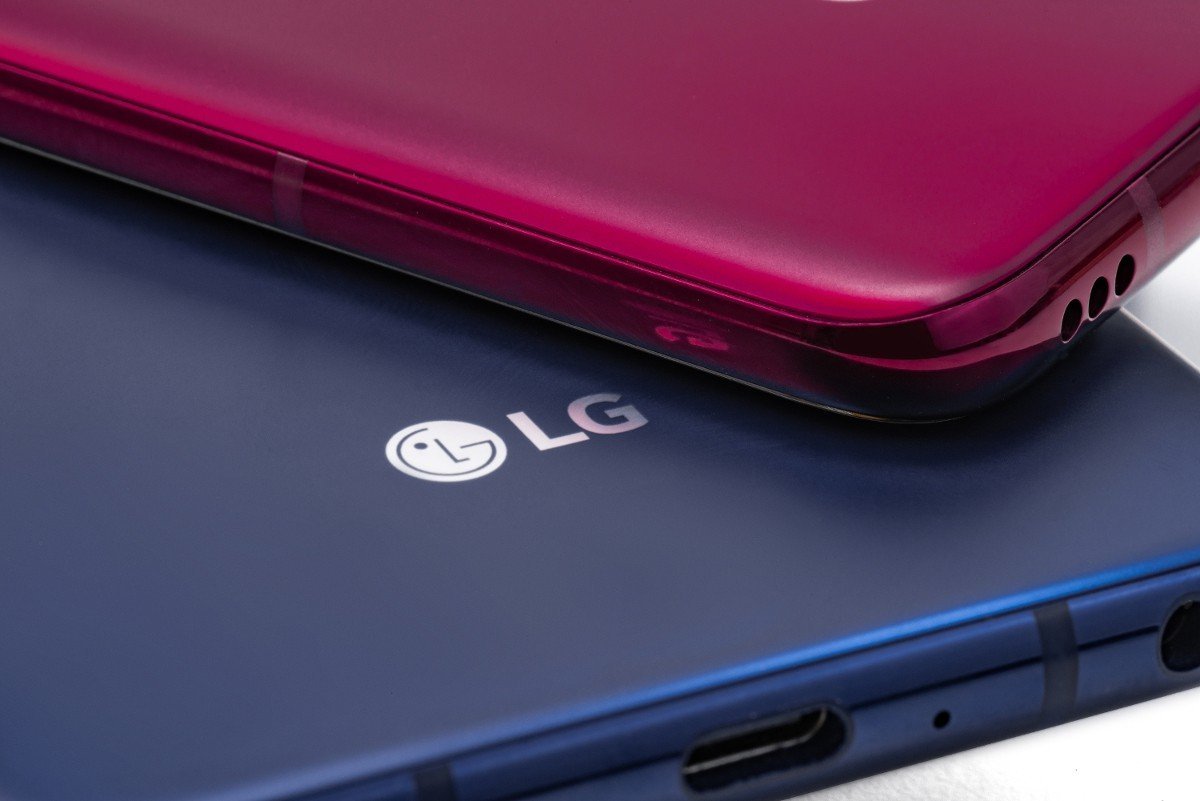