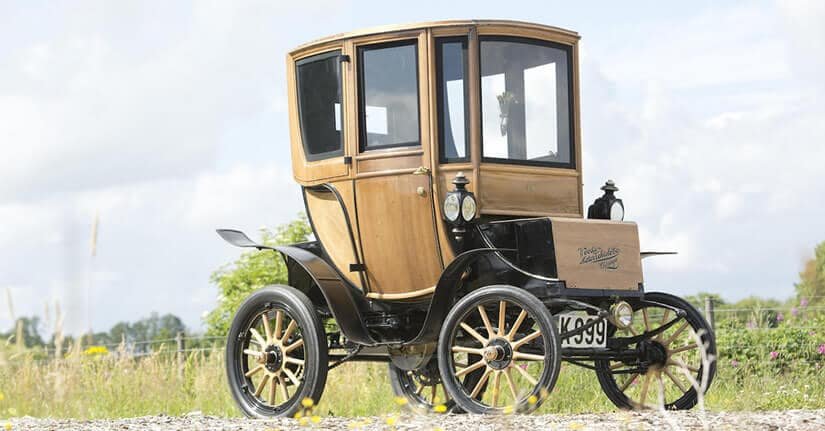 While the last decade has seen a significant increase in electric vehicles production, the idea of zero-emissions cars is actually not completely novel. In 1899 Chicago, the Woods Motor Vehicle Company was successfully manufacturing all-electric vehicles with battery-powered motors and designs that were probably quite appealing at the time.

In 2015, such cars are extremely rare and highly coveted by automotive aficionados. This rather funny looking example is believed to be the last surviving 1905 Woods Electric Style 214A Queen Victoria Brougham model and it was recently sold at a Bonhams auction for $95,000. 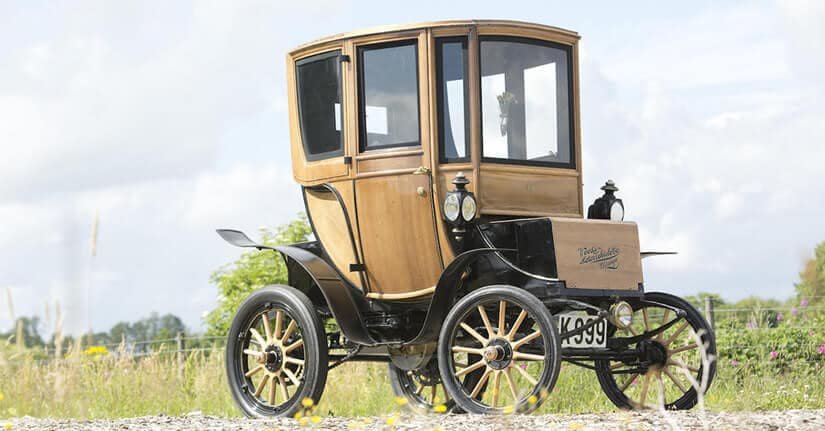 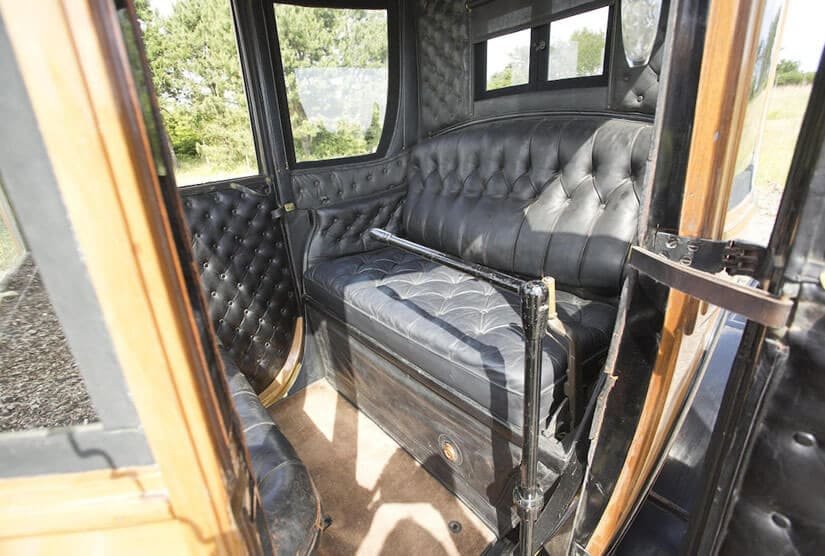 That kind of money could have also brought a superb Tesla car into the owner’s garage, but nothing really beats owning an authentic piece of history, so we’d definitely file that under money well spent. Even when brand new, the Woods Motor electric vehicles were rather expensive, costing as much as $3,000.

The old electric car was carefully restored and retrofitted with a new set of lightweight batteries, as well as a fast-charging system, allowing the owner to have it ready for use in no time. While we seriously doubt that he will actually take it out for random spins around the block, we do expect to see this rare beauty displayed at various future car shows. 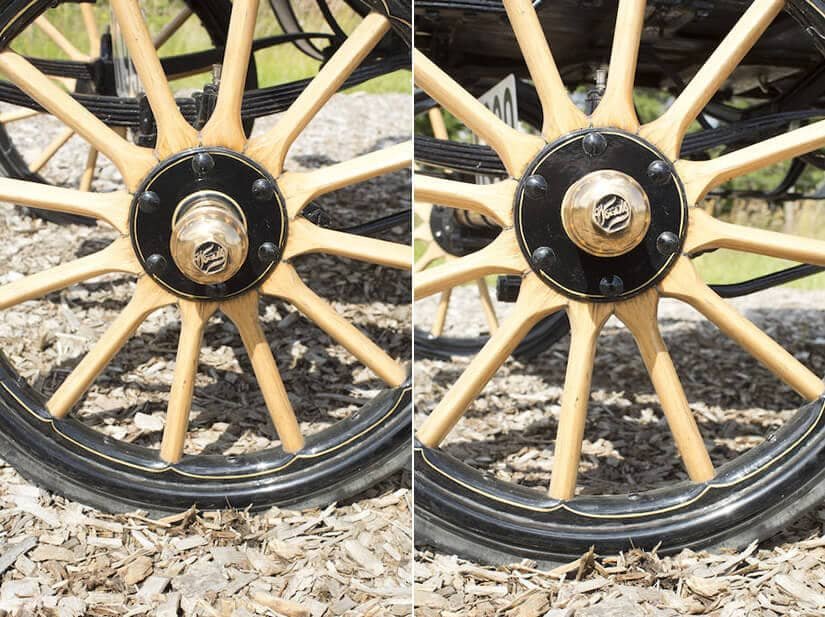 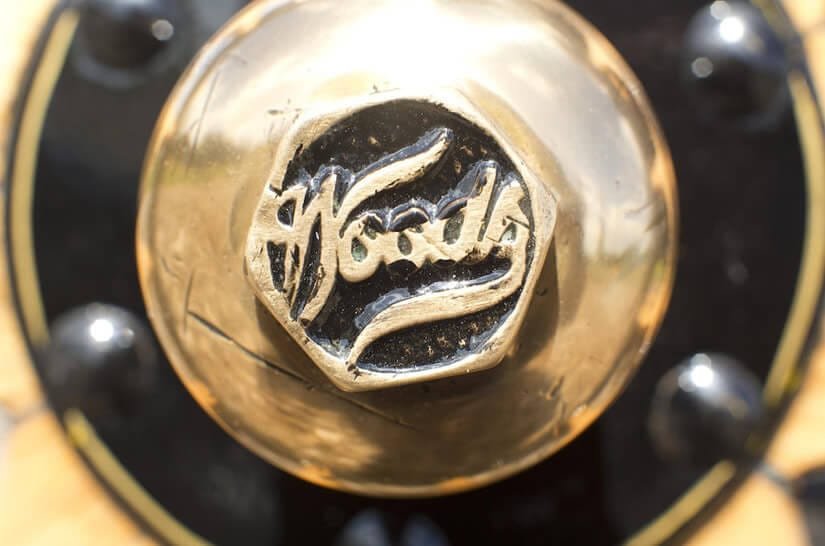 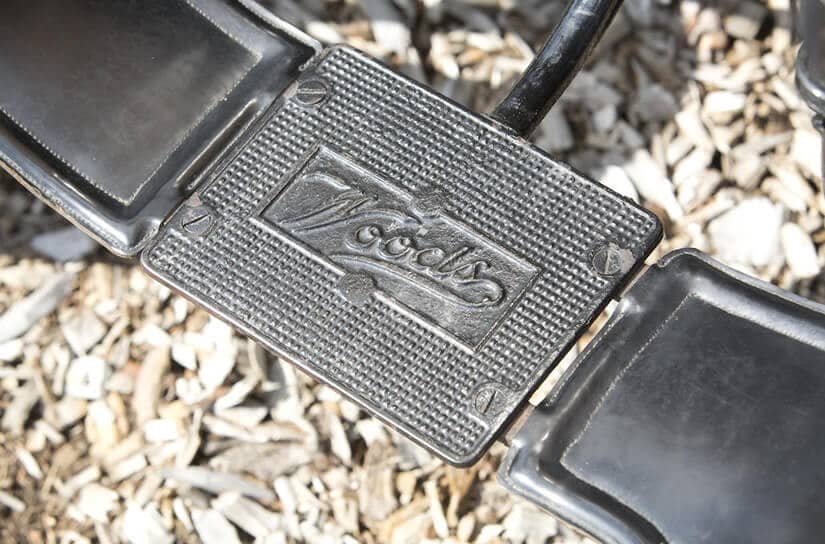 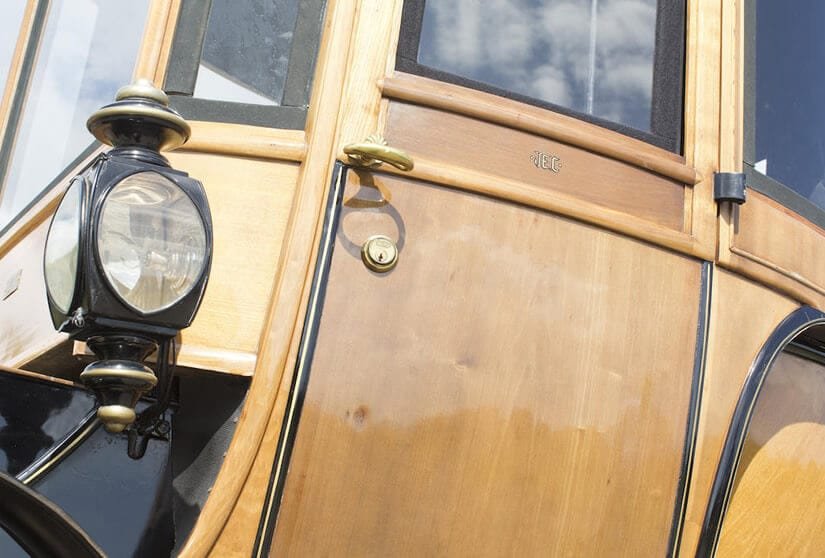 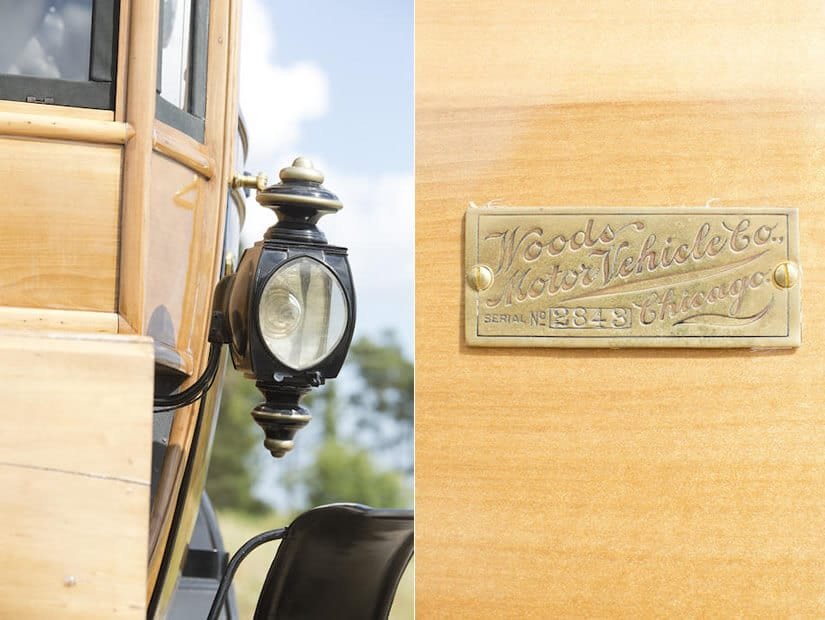 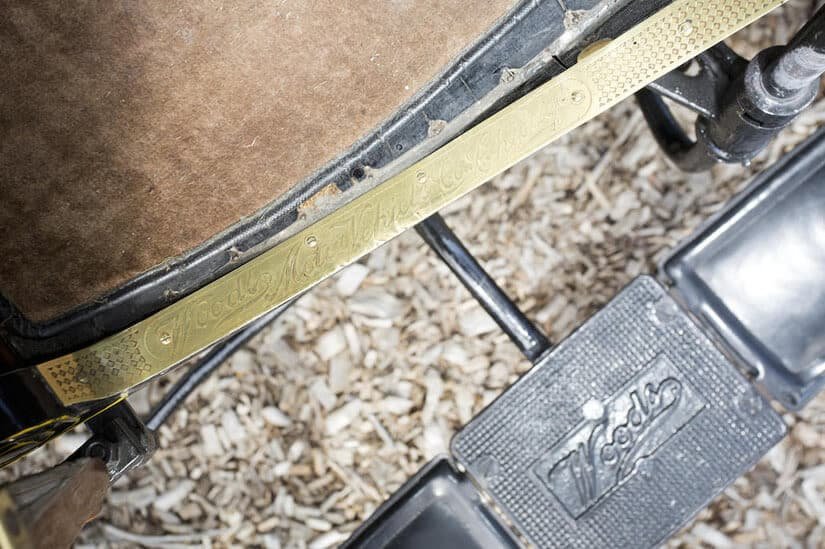 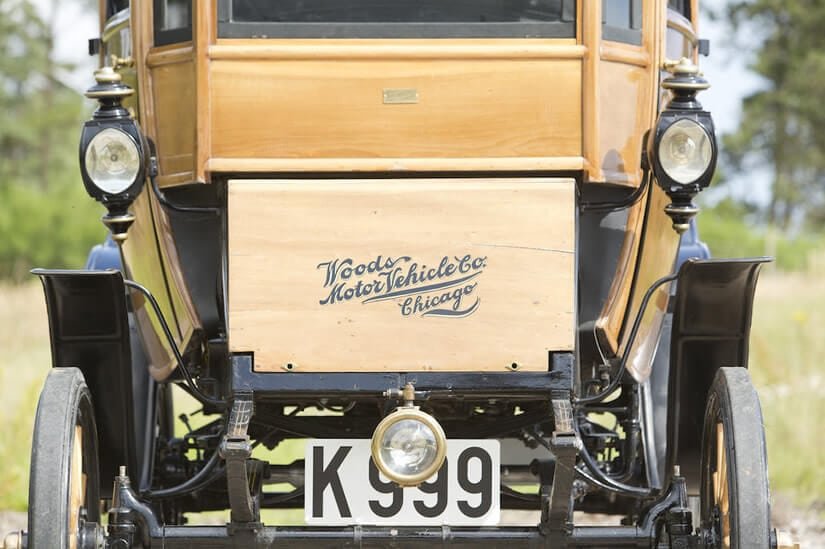 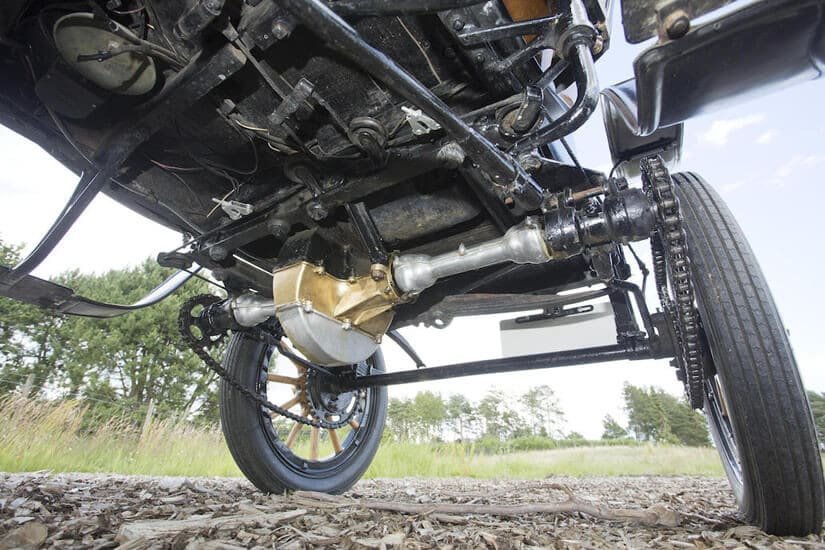 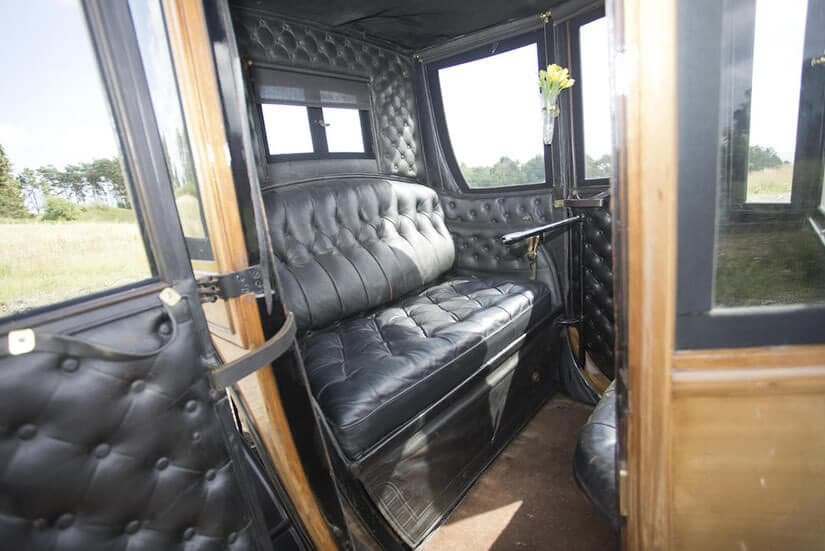 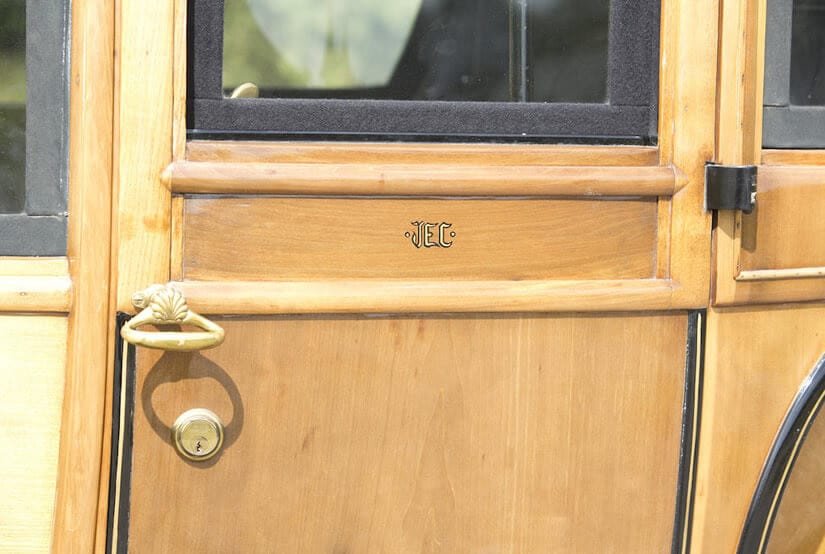 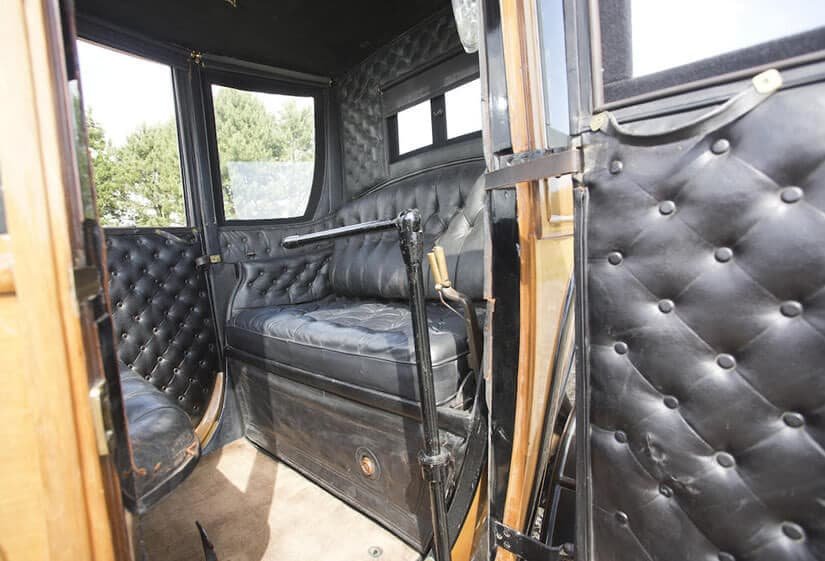 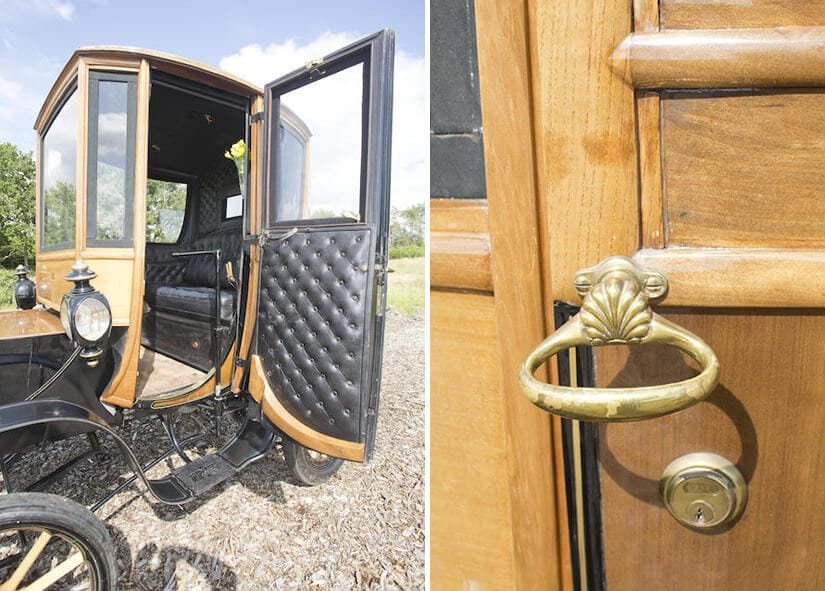 Created by award-winning master of sweets Alain Roby of Geneva’s All Chocolate Kitchen, this culinary extravagance makes it onto the highly exclusive list of most expensive chocolate truffles in the world. It was created as a celebratory treat to be served on October 28, which is the National Chocolate Day.

About 25 inches in circumference, and weighing approximately 4 pounds, the truffle is covered in 24kt edible gold and is artistically presented onto a blown sugar pillow. It is made with grand cru Creole chocolate, filled with delicious ganache, and served with two crystal champagne glasses and a bottle of Dom Perignon.

Since nobody is expected to finish the truffle in one sitting, the shop will let you take the highly expensive chocolate, as well as the champagne and two glasses at home. That should help justify at least part of the prohibitive $3,000 price. You need to preorder the truffle if you want to serve it directly at the shop, but you can also ask for home delivery. Just bear in mind that shipping costs start at $300. 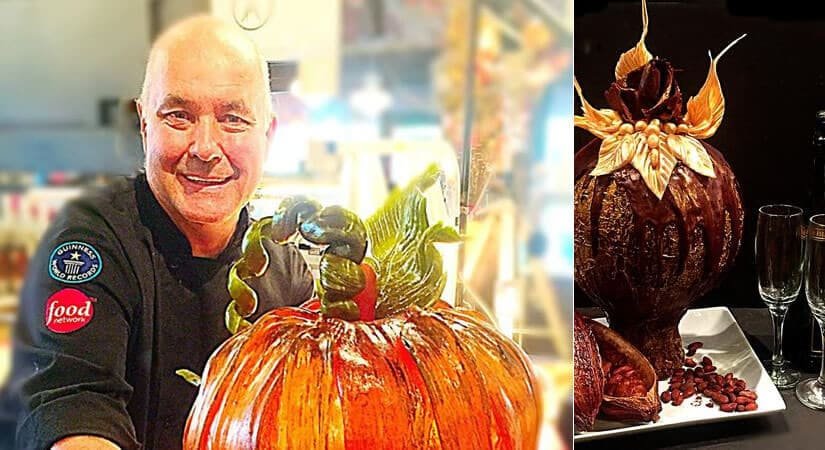 On September 30, 2015, this old lunch menu was sold at auction for a whopping $88,000, which was actually $18,000 more than the highest expert estimates. Obviously, this is not just any menu, but an authentic artifact rescued from the Titanic by a first-class survivor.

The man who took the item off the ship was New York businessman Abraham Lincoln Salomon, who escaped the historic tragedy onboard the infamous “Millionaire’s Boat”, also known as the “Money Boat”. The lifeboat got its nickname after a series of baseless rumors were spread by the press saying that one of the rich passengers had paid the crew to sail away from danger, leaving other behind.

The menu, which listed a rich variety of gourmet dishes, still bears the signature of another first-class passenger on the back, namely that of Isaac Gerald Frauenthal. The identity of the seller has not been revealed, but they are said to be a descendant of one of the few Money Boat survivors. 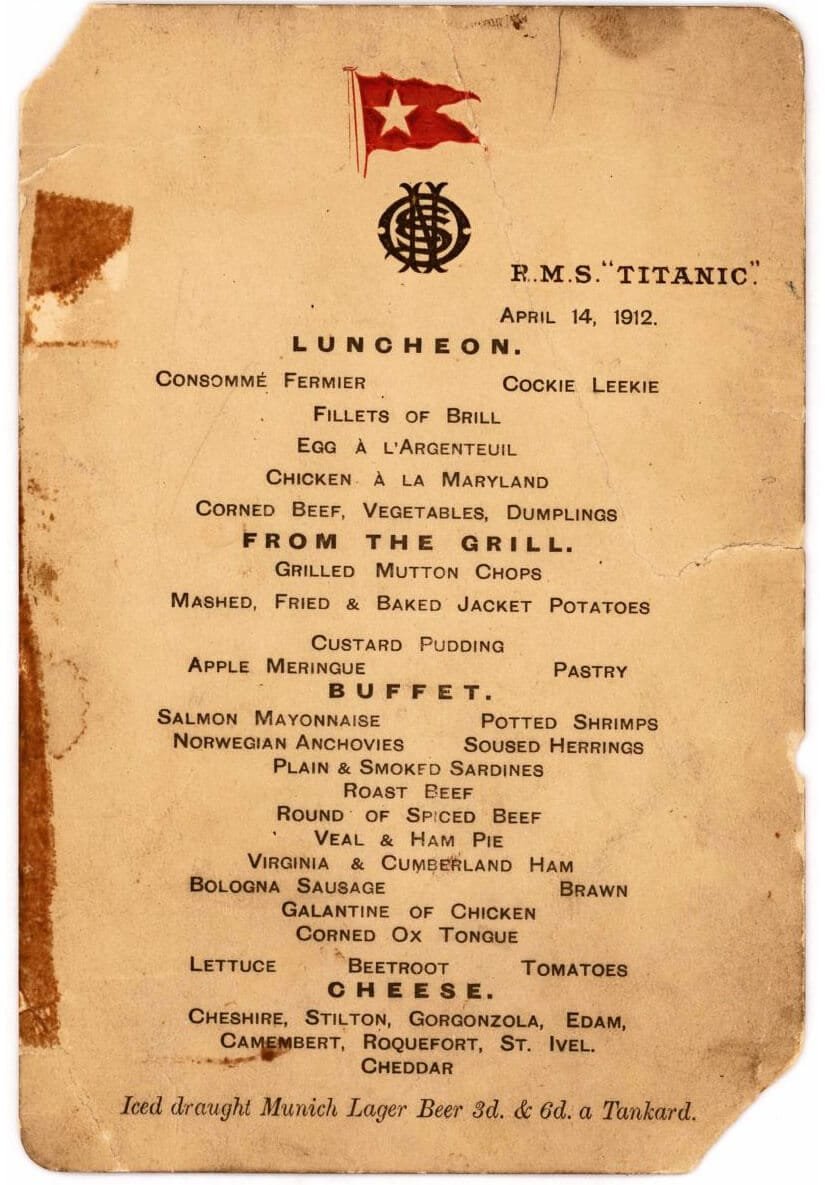 Created to “change the future of sound”, the new Beolab 90 is Bang & Olufsen’s most outstanding loudspeaker to date. Boasting optimum sound precision and beautiful contemporary aesthetics, it contains a perfect cocktail of advanced technologies which provide unparalleled clarity and range, no matter where you decide to place it in your home.

The intelligent concept was followed by impeccable craftsmanship to produce an exquisite loudspeaker. With its innovative 390-degree design, the Beolab 90 ensures uncompromising sound quality regardless of the listener’s position in the room, or of the room’s configuration for that matter. A new Active Room Compensation technology compensates the impact which the walls and furniture normally have on the sound waves. Consequently, your listening experience will be just as satisfying from every corner. 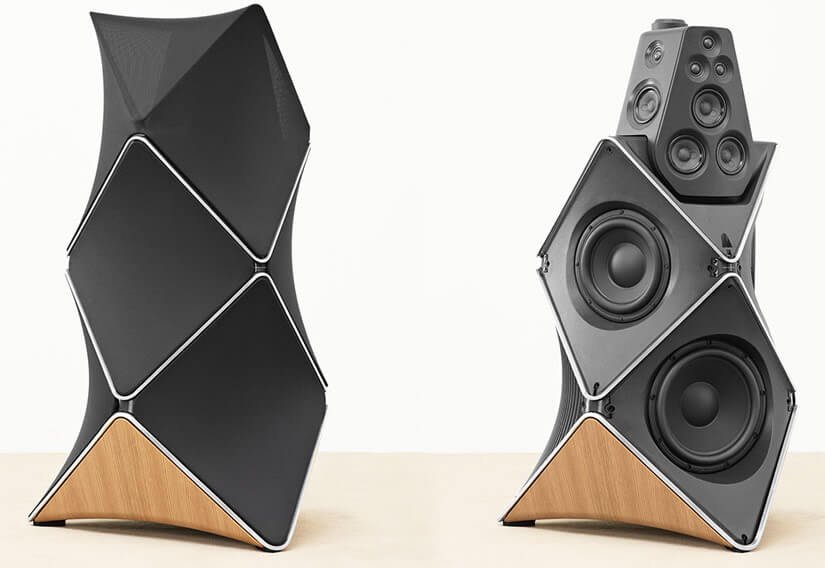 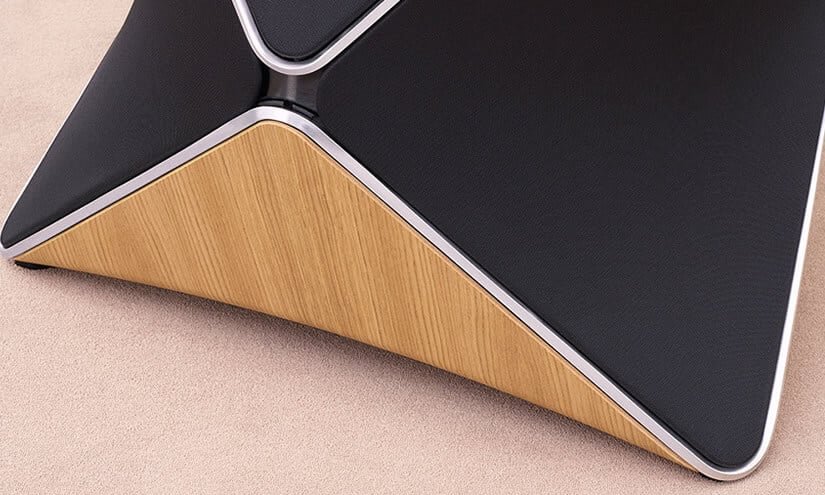 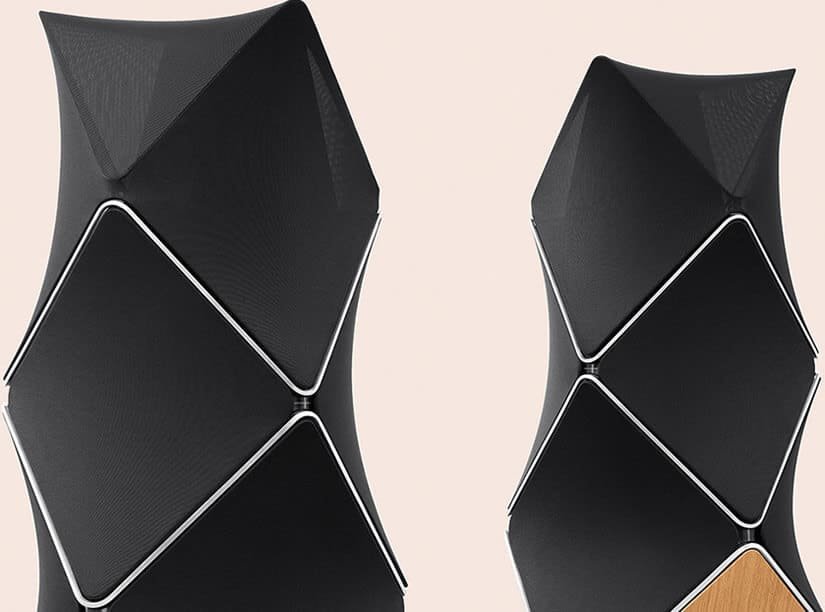 A series of smart settings allow you to control the way sound is reflected off the many surfaces in a room. It is all done by tinkering with the beam Width Control, which can be expanded or reduced as needed. Obviously, the 360-degree mode is the way to go when parties are involved. If you are having a chill reading moment in your favorite nook, just change the values on the Beam Direction Control and have the sound come to you.

Controlling the device is as easy as touching the screen of your smartphone. A dedicated app allows you to select the type of sound delivery that best suits your mood in a very simple and intuitive way. Everything about the Beolab 90 spells precision, dedication and intelligent design. Even its artistic shape was actually directed by its many advanced functions. The new Bang & Olufsen loudspeaker is arguably the most powerful and most complete digital loudspeaker ever created for home use. The $40,000 price tag should surprise no one. 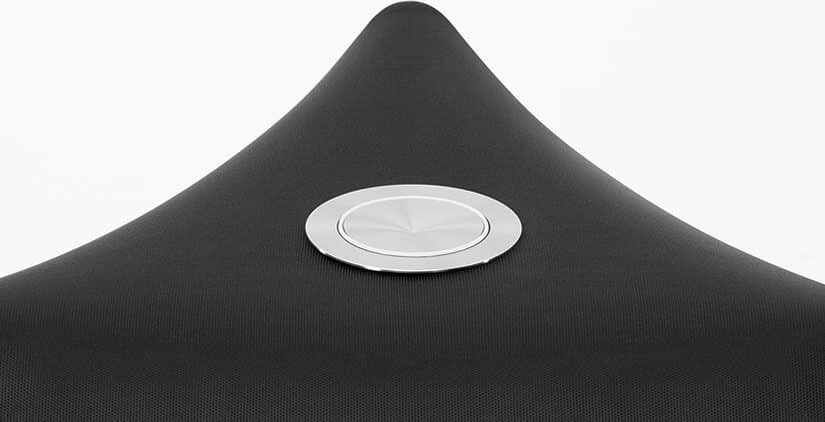 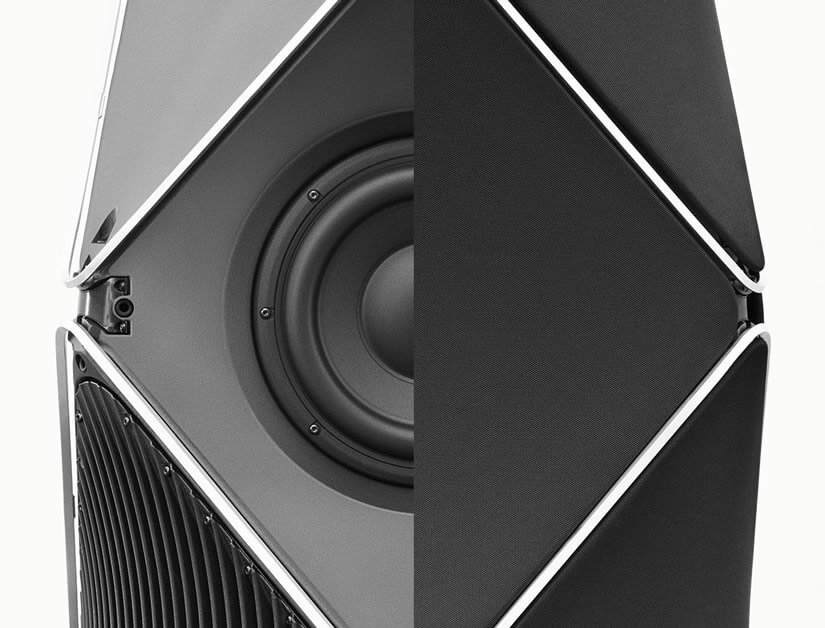 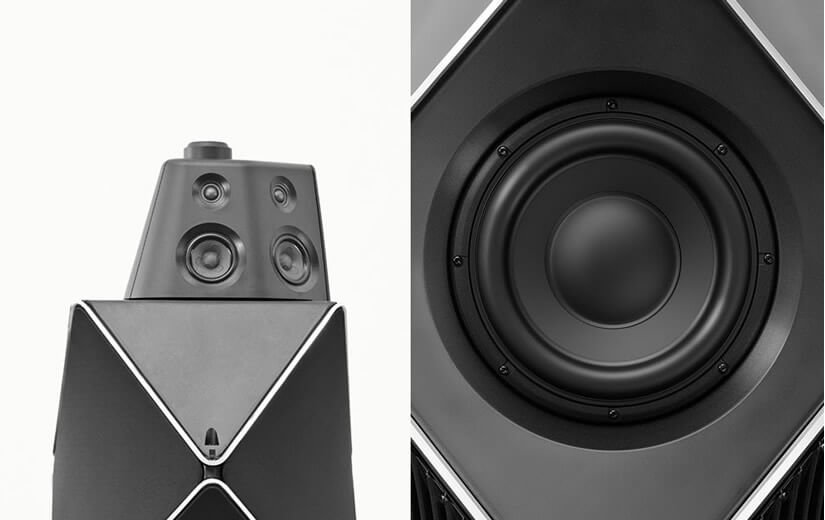 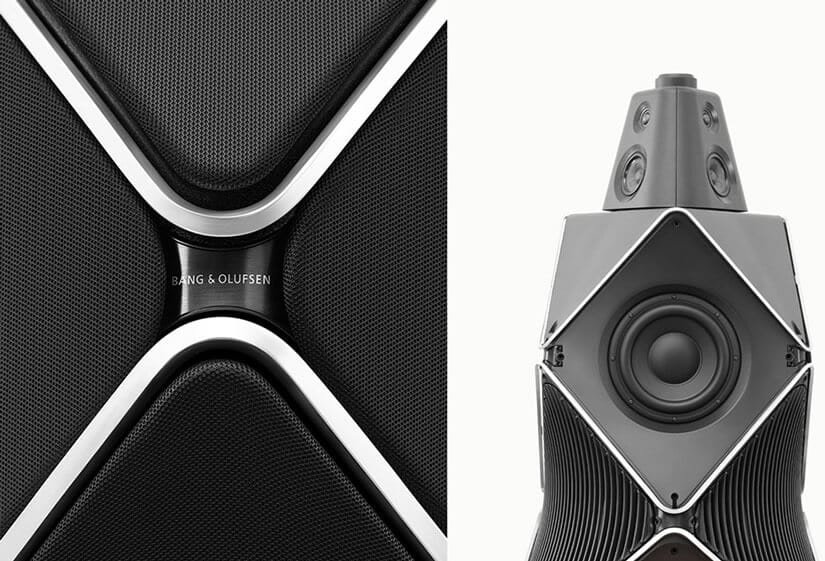 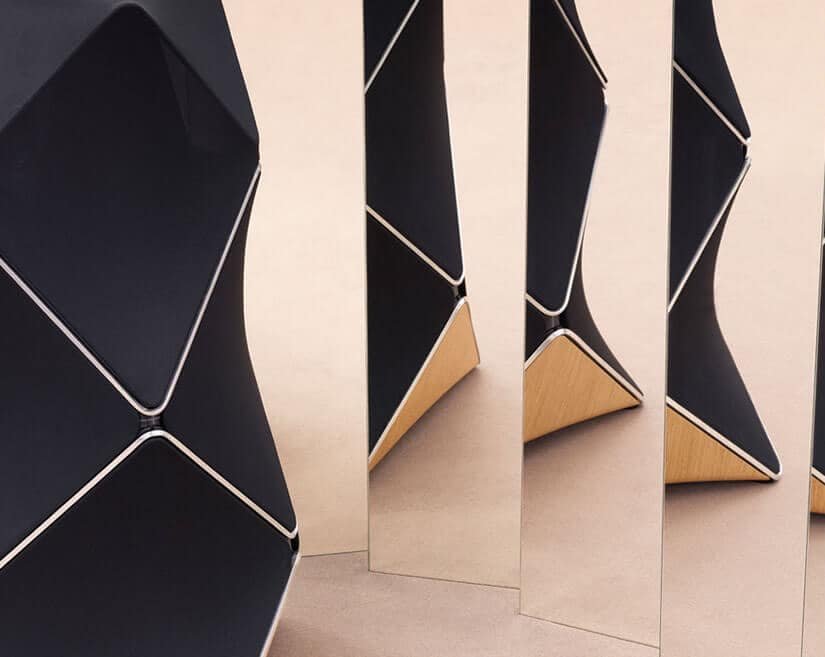