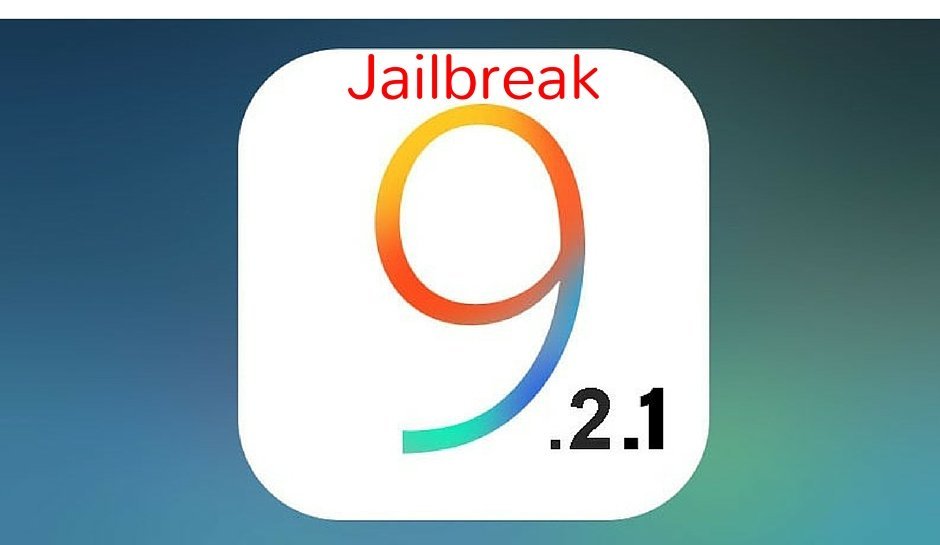 There’s no update on the iOS 9.3 jailbreak; it still seems possible, but we’ll have to wait till the final iOS 9.3 version is released. Only then, can we expect a jailbreak for iOS 9.3.

Update – March 13, 2016 – Apple recently released iOS 9.3 beta 6, which many believe is the final beta before the public release. This could be good news for jailbreakers as the latest iOS 9.3 beta is still jailbreak friendly.

Hacker enMTW stated on his Twitter that iOS 9.3 beta 6 is still jailbreakable. There’s no ETA on the release though, but it could be out as soon as Apple releases the final iOS 9.3 firmware to the public, later this month.

Update – March 5, 2016 – Apple recently release iOS 9.3 beta 5, which means that the final version of iOS 9.3 should be released later this month. For those wondering, the latest beta is also jailbreak friendly, just like iOS 9.3 beta 4.

iOS hacker and developer Luca Todesco confirmed in a tweet that his code works on iOS 9.3 beta 5, which means a jailbreak for iOS 9.3 is still possible. However, Luca Todesco had previously mentioned that he will not release his jailbreak. This means that someone else has to figure out the exploit and release a tool for the public.

Update – March 02, 2016: Looks like the latest beta of iOS 9.3 is vulnerable to a jailbreak. According to the same user who stated that he has a working jailbreak for iOS 9.3 beta and will release it soon, comes a new update regarding the iOS 9.3 jailbreak tool.

In a recent tweet, he stated that the iOS 9.3 beta 4 is vulnerable, which means that it can be jailbroken using whatever exploit he has. However, he did not mention a release date. Perhaps, the hacker will release the jailbreak once Apple outs the final public version of iOS 9.3.

Here is new video from iCrackUrDevice:

There are several fake iOS 9.2 jailbreak tools that are currently available for download on the internet. It is highly important that you do not fall for any of these, however legit they may seem.

At this point, there is no working jailbreak for iOS 9.2 or iOS 9.2.1. Whatever you see on the internet, is most likely a fake and will either install a fake app on your iOS device or just destroy your PC/Mac.

When a proper iOS 9.2.1 jailbreak is released or a jailbreak for iOS 9.3, we will let you know.

Update 19/Feb/2016: Looks like we may have a new iOS 9.3 jailbreak soon. According to tweets by user @enMTW, a jailbreak for iOS 9.3 could be on the horizon. The hacker has apparently managed to jailbreak the latest iOS 9.3 beta 3 and will release a jailbreak tool when iOS 9.3 is out.

In a Twitter conversation, he mentioned that a release will happen soon, and suggested people not to ask for ETA or ask him to hurry with the release. He’s also friends with Luca Tedesco, the hacker who showed off a working jailbreak on iOS 9.2, 9.2.1 and even iOS 9.3. He too confirmed that this jailbreak is legit.

You’ll still need to take this with a pinch of salt, as the hacker didn’t really release any screenshots or videos. A couple of pictures were posted on his Twitter online that showed the Cydia icon on his home screen. That doesn’t really tell much, but at this point, we’re ready to believe in him.

Hopefully, we should see an iOS 9.3 jailbreak soon enough, after Apple, of course, releases iOS 9.3.

Update 14/Feb/2016: It has been several weeks since the release of the first iOS 9.3 beta and there hasn’t been any news regarding an iOS 9.2 jailbreak. The jailbreak teams are probably at work or maybe they have given up, but that doesn’t mean jailbreak isn’t possible.

Update 06/Feb/2016: It seems highly likely that iOS 9.2.1 jailbreak could be with us soon, thanks to the work of a developer named Luca Tedesco. Pangu Team member suggests upgrading our devices to iOS 9.2.1, suggesting an imminent release.

If you’re not jailbroken currently and are sitting on a firmware version that cannot be jailbroken other than iOS 9.2.1, then you should prepare your device.

iOS 9.3 Beta 3: One of the biggest changes in iOS 9.3 is the new Night Shift mode. Several apps such as News, Notes, Health, and more have been updated with new interface and features. There are plenty of new 3D Touch Actions available for system apps as well.

iOS 9.3 beta 3 carries the build number 13E5200d and brings some new features. First and foremost, Verizon users can now enjoy WiFi calling with the latest beta. Secondly, a bug on the T-mobile network, which caused Apps from not loading over a cellular connection, has been fixed.

We haven’t seen a jailbreak for some time now and iOS 9.3 Release Date is unknown. There probably won’t be a jailbreak until a stable version of iOS is out.

You cannot downgrade from iOS 9.2.1 to iOS 9.2, which means, if the jailbreak teams are going to release a jailbreak, it better jailbreak iOS 9.2.1 as well.

We’ve seen proof that it is possible to jailbreak iOS 9.2.1, as shown to us by hacker Luca Tudesco. He demonstrated a working iOS 9.2.1 jailbreak, but stated that there would be no public release.

We’re not sure if teams such as Pangu or Taig or others are currently working on an iOS 9.2.1 jailbreak or not. It would be wonderful if we a jailbreak tool were released for iOS 9.2.1, because it’s the last iOS version that Apple has publicly released.

Those who’re on iOS 9.0-9.0.2 and jailbreak, can simply update to iOS 9.2.1 and continue enjoying a jailbreak. But, will the hackers release a jailbreak and lose more exploits, exploits that could also work on iOS 9.3.

An iOS 9.2.1 jailbreak seems bleak, as Apple has already started seeding the iOS 9.3 beta to developers. There have been two betas of iOS 9.3 so far and it includes some cool new features such as Night Shift mode, improved CarPlay, better Apple Watch integration and more.

The hacker posted a video of his jailbroken iPhone 6 running iOS 9.3 beta 1. He launches Cydia and shows that it is indeed iOS 9.3 beta. He also launched Mobile Terminal and runs some code to show that it isn’t a fake.

In the video, he shows some of the iOS 9.3 beta features confirming that it’s legit. However, we’re not going to get a jailbreak release from him.

That would be more sensible, we believe, as iOS 9.3 is a major release. iOS 9.2.1 is just a minor update to fix some bugs with iOS 9.2, so it doesn’t really need a jailbreak.

We’re not sure when we would see an iOS 9.3 jailbreak, but it’s guaranteed that it won’t be till iOS 9.3 is available publicly. Apple is said to release iOS 9.3 alongside iPhone 5se, iPad Air 3, updated Apple Watch and watchOS 2.2 in March.

This article has been published with all the updates available on Jan/02/16.

The iOS 9.2 Jailbreak release date is nowhere in sight and it’s already 2016. We were expecting either Pangu or Taig to release the tool by now.

Users who want to jailbreak their iOS devices are eagerly waiting for a new jailbreak release. As of now, you can only jailbreak iOS 9 – 9.0.2 using the Pangu9 jailbreak tool. iOS 9.2 brings some new features and improvements to the table, which is why users want to update as soon as possible. The problem is, once you update to iOS 9.2 and a jailbreak isn’t released, and then you cannot go back to iOS 9.0.2.

In December 2015, a post by TaiG partner 3K Assistant almost confirmed that the iOS 9.2 jailbreak had been successful. According to the post, the team had found an exploit just after eight days.

At least, that’s what the post used to say, which has now been edited to say that an iOS 9.2 jailbreak hasn’t been achieved yet. Here’s the updated post by 3K Assistant on Weibo;

It has been many days since iOS 9.2 was officially released. It is believed that the jailbreak teams has been working hard on jailbreaking it. However, at this moment, jailbreaking iOS 9.2 has not succeed yet. Fellow jailbreakers please be patient in looking forward to it. If there is any update on the progress, we will follow up instantly.

Looks like 3K Assistant may have given a false statement just to give the jailbreak community some hope. This is bad, as now we have no idea if anyone is working on a jailbreak. Or if we’ll even see an iOS 9.2 jailbreak from either TaiG or Pangu.

It is still possible for teams to release a jailbreak for iOS 9.2 and iOS 9.2.1. Apple is still just testing iOS 9.2.1, so it’s not too late for a jailbreak.

We’re not sure about the iOS 9.2 jailbreak release date, but let’s hope 2016 brings some good news. Let’s wait and find out!