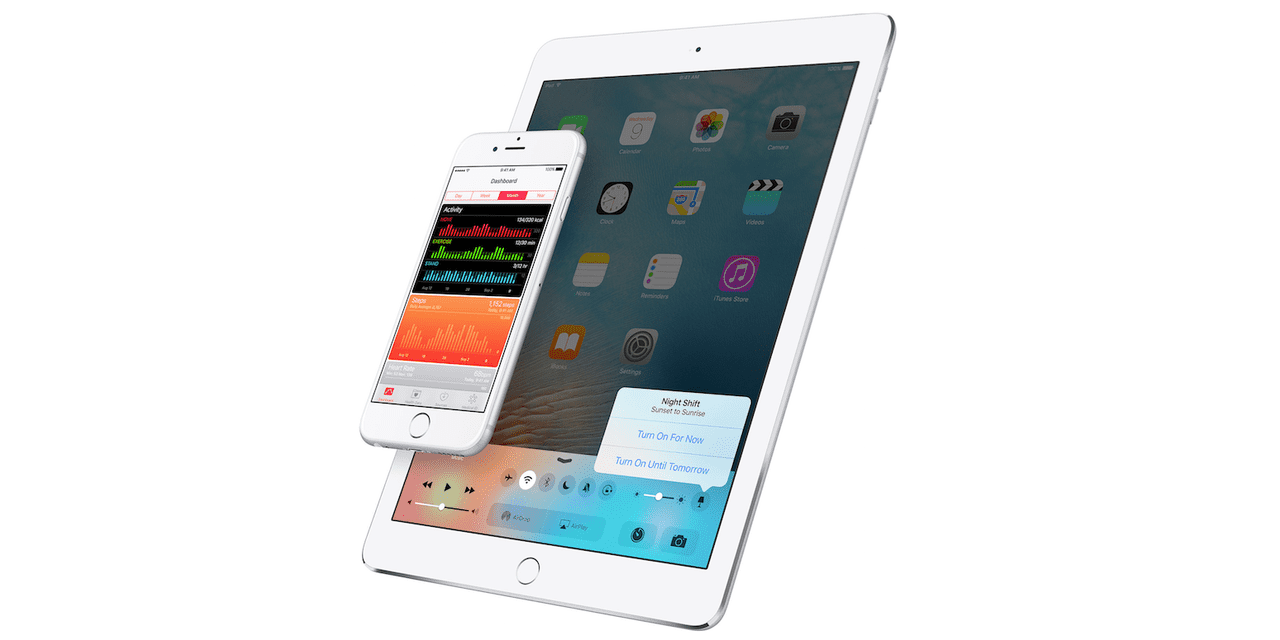 Apple has seeded iOS 9.3 beta 2 for registered developers today, and it includes bug fixes and improvements over the previous beta.

It was only a week ago that Apple pushed iOS 9.3 beta to developers. The new iOS 9.3 beta had plenty of new features. If you’re an iOS developer, the second iOS 9.3 beta should now be available for download.

The Night Shift mode helps improve readability and reduces eyestrain by changing the temperature of the display. A warmer display is better for the eyes at night, which is what the new feature does.

This has got to be one of the most requested features on an iPhone. It will not work on devices that don’t feature a 64-bit processor, so only iPhone 5s and above can use the Night Shift mode. The new beta also helps improve the iPad for Education initiative, by providing multiple user logins and other teacher-student specific features.

If you’re an iPhone 6s or 6s Plus user, you’ll enjoy several new 3D Touch actions on apps. Also, more secure Notes, which can only be accessed on iOS 9.3 and OS X 10.11.4 or later. Apple’s CarPlay also gets some improvements and now shows more options for the Music app and nearby option in the Maps app.

So far, that’s all the new features discovered in iOS 9.3 beta 2. If you’re a registered developer, you can download the beta from the iOS developer portal. If you’re already running the first beta, then you should receive the new update via OTA.