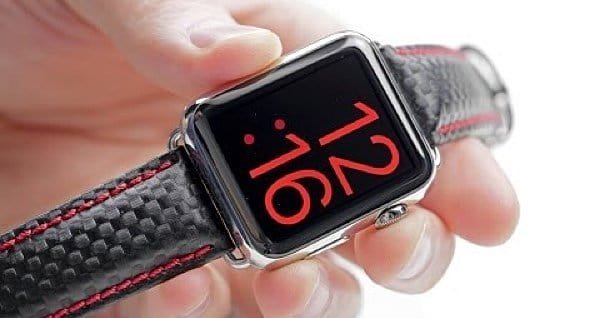 According to the latest reports, Apple is planning on refreshing the Apple Watch with new bands and updated software. The refresh will most likely happen in March and will be alongside the watchOS 2.2 announcement.

Earlier rumors suggested that Apple may launch the Apple Watch 2 in March, but looks like that won’t be happening. Apparently, the company will instead only refresh their current Apple Watch with new bands and watchOS 2.2.

There won’t be any hardware upgrades to this model, that will most likely happen with the Watch 2.

The Apple Watch comes in two sizes, 38mm and 42mm, with several band choices. The March update will include several new bands from third-party manufacturers. Apple launched the Hermes Watch collection in September last year. Similarly, new collections will be announced in March this year. New Watch bands made of new materials and in collab with other manufactures, is expected.

9to5Mac reports that Apple will keep a special event in March where it would announce the new Apple Watch refresh and also release watchOS 2.2. The new software will allow multiple Apple Watches to be connected to one iPhone. You’ll need to be running iOS 9.3 on the iPhone. There will obviously be more new features in watchOS 2.2, which will be unveiled at this special event.

This special March event will most likely happen on March 14, as per Apple’s current plans. The company could also announce the 4 inch iPhone 5se during this event, alongside the Apple Watch refresh and watchOS 2.2. There could also be announcements made for iOS 9.3 and the iPad Air 3.

In short, no Watch 2 coming in March, that’s happening later this fall. An Apple Watch refresh, iPhone 5se, iPad Air 3, watchOS 2.2 and iOS 9.3 should be the highlights of the March event. If any of these products aren’t ready, then Apple could just release the software updates and product refreshes online.