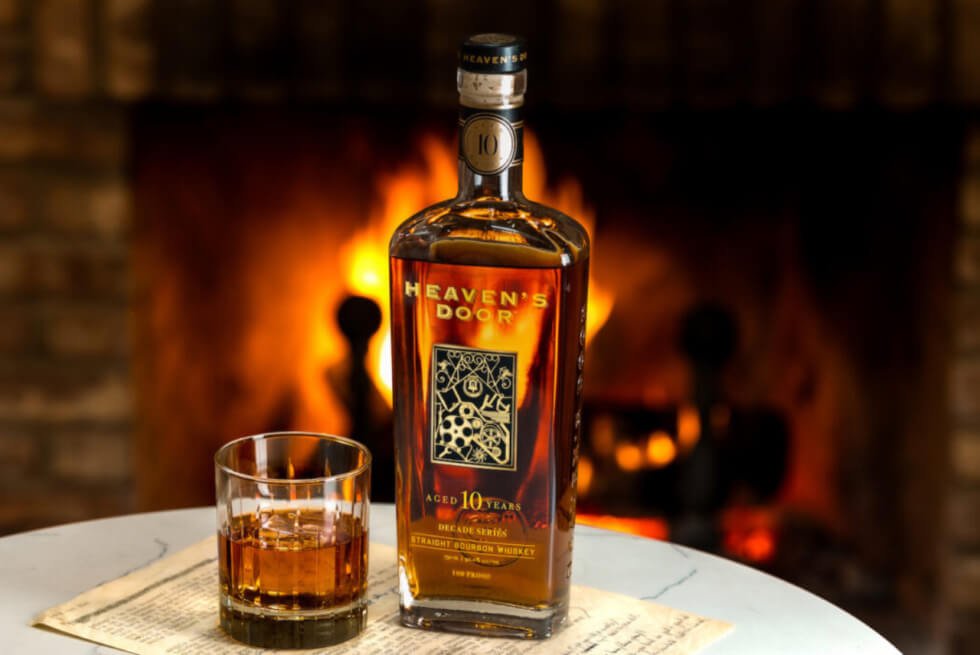 Are you a fan of Bob Dylan’s music? How about whiskey? For those who said yes to both, the man considered by many as “one of the greatest songwriters of all time” also owns a distillery in Nashville Tennessee. For those who want to give it a try, the timing is perfect as Heaven’s Door launches the Decade Series.

These exclusive bottles hold a high-rye 10-year-old straight bourbon. To make it even more special, this is release number one for the new line of what they describe as a “collection of super-premium American whiskeys.” Hence, the Decade Series would make a fine addition to any enthusiast’s home bar.

To create this signature blend, Ryan Perry and Ryan Bushala tap into the reserves of several small batch producers. After hand-selecting barrels from these establishments, mixing, and tasting, the results were supposedly “phenomenal.” They then aged them longer to really build more character.

As Heaven’s Door tells it, the Decade Series highlights just how crucial “time, age, and maturation” is to whiskey. Now, you can sample their first-ever offering under the new label. It ships in a 750 ml bottle at 100 proof.

Each bottle features a distinct artwork that show’s Dylan’s welded iron gates in gold against a black backdrop. The whiskey is dark amber in color and does not undergo chill filtering. The Decade Series bourbon touts notes and tastes of butterscotch, maple, banana, poached pear, and chocolate.

Those who have sampled the Decade Series release number one share more. It has aromas of honey, vanilla, and pears. The palate reveals caramel, spice, oak, toffee, and chocolate. Finally, the finish is strong and sweet. Heaven’s Door did not indicate how many bottles will be available at launch.