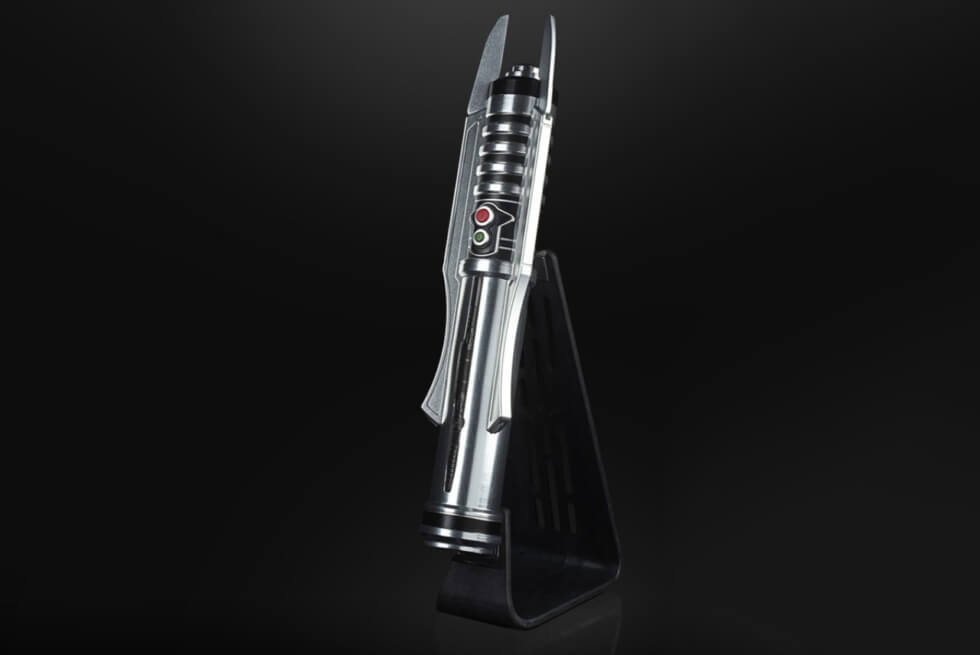 Star Wars fans often collect different merchandise from the beloved franchise. There’s no shortage of variety here as you can take your pick from action figures, posters, artbooks, novels, LEGO kits, and so much more. To this day, our fascination for some iconic weapons never wavers. Hasbro knows it and reissues The Black Series Darth Revan Force FX Elite Lightsaber.

The American toymaker is known the world over for its huge catalog of products. Most people recognize them for IPs like G.I. Joe, My Little Pony, Transformers, and NERF, among others. However, the company boast some of the best Star Wars tie-ins out there and those from The Black Series are a must-buy for hardcore collectors.

Demand for the Darth Revan Force FX Elite Lightsaber remains high, which is why the re-release should be on your radar. Hasbro is going all-out when it comes to The Black Series, and it shows here. Even the packaging is remarkably detailed, but the true gem is what’s inside the cardboard box.

Some of us own other models from the lineup and we can say that their craftsmanship is exceptional. The plastic parts are very minimal, plus the metal hilt feels premium to the touch. You’ll need three AA batteries to power up this bad boy so better stock up if you plan to play with Darth Revan Force FX Elite Lightsaber non-stop.

Hasbro ships the Darth Revan Force FX Elite Lightsaber with a metal display stand. Prop up the hilt and show it off on your display cabinet or desk. The sound and light effects are remarkably accurate to the source material as well. Even the Kyber crystal is removable, which will make fans geek out. Preorder now to get it by April 2023! 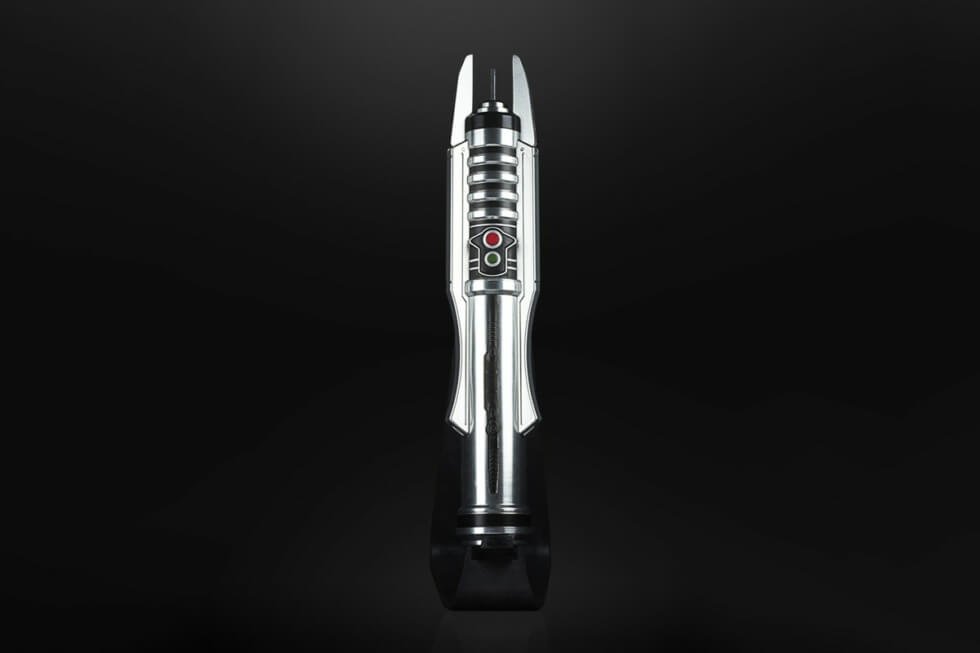 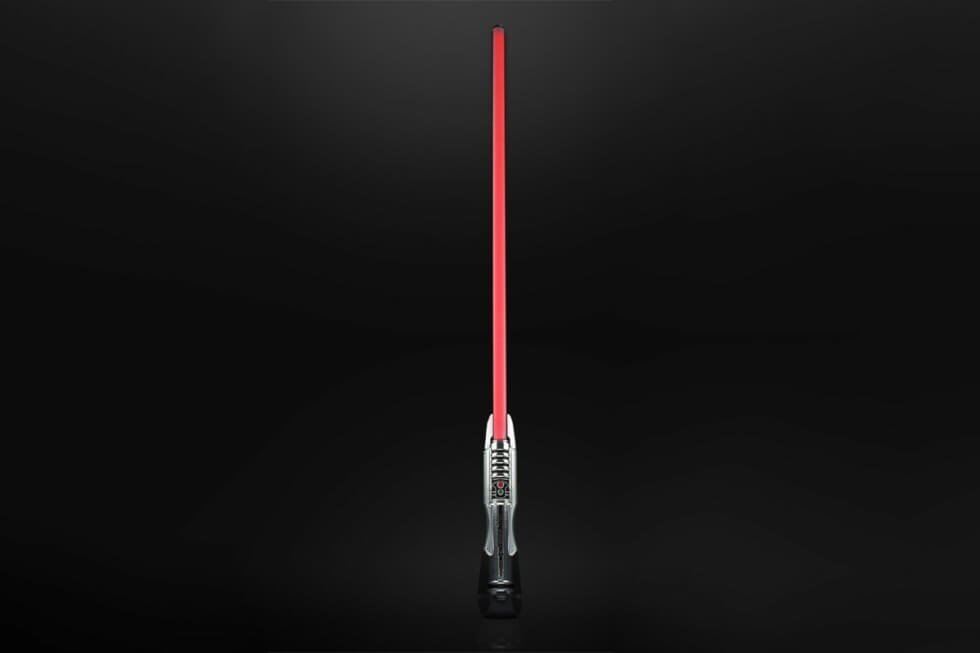 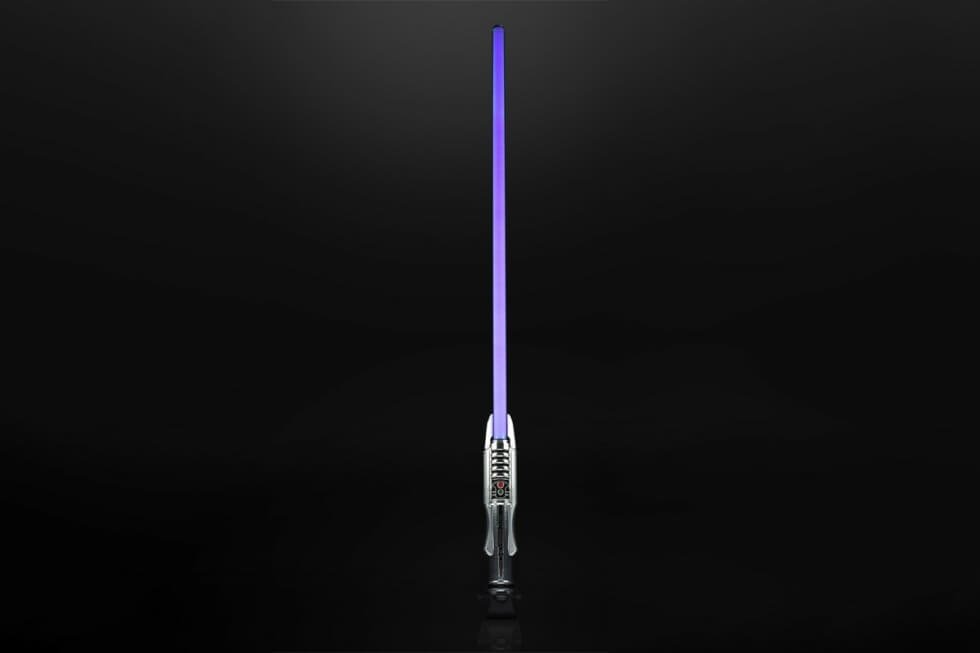 The LEGO IDEAS Table Football Is A 2,339-Piece Playable Replica Of A Foosball Table

Material Immaterial Studio's Arena uses concrete for the chess set with the board designed after the architecture of Roman amphitheaters.