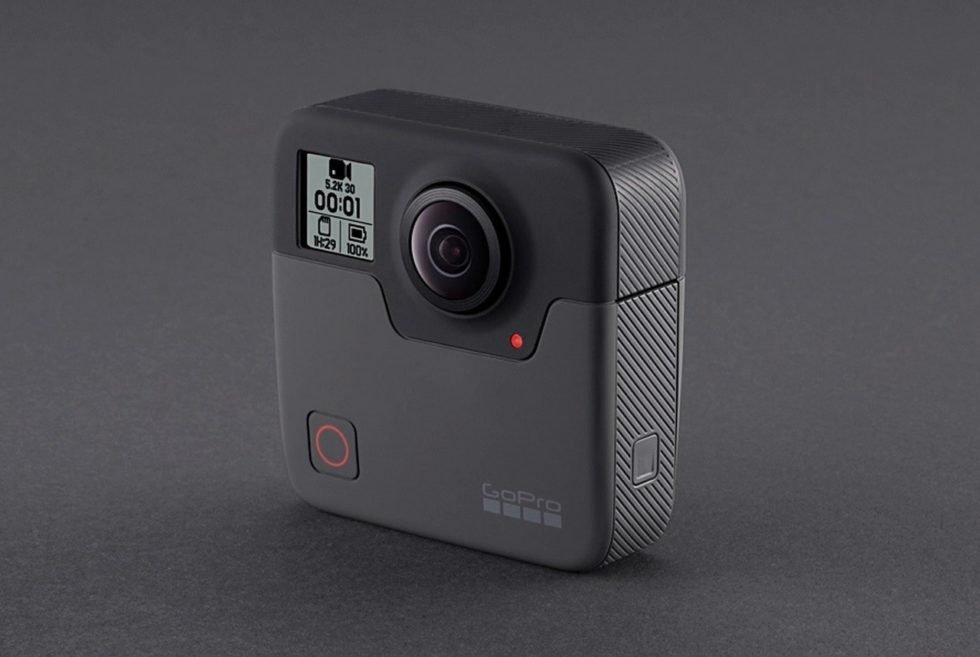 GoPro is getting ready to release their best action cam yet. The GoPro Fusion is a spherical camera that uses two cameras to capture different perspectives, creating full 360° panoramic video – at 5.2K and 30fps. But that is just the beginning as the OverCapture feature can pick a specific area in the video to let you follow and pick the best angles. Once exported, it becomes normal 1080p video. The Fusion lets you take 18-megapixel spherical photographs or create time-lapse videos. In order to get the best possible results from your video, GoPro is including desktop computer Fusion Studio software to help edit the 360° images.

The sound is captured in a 360° direction for a totally immersive experience, and, as part of the stabilization mechanism, the Fusion also features GPS, gyroscope, accelerometer, and a built-in compass. The new camera can work from voice commands, has wireless connectivity through Bluetooth or Wi-Fi, and is water resistant down to 5m. 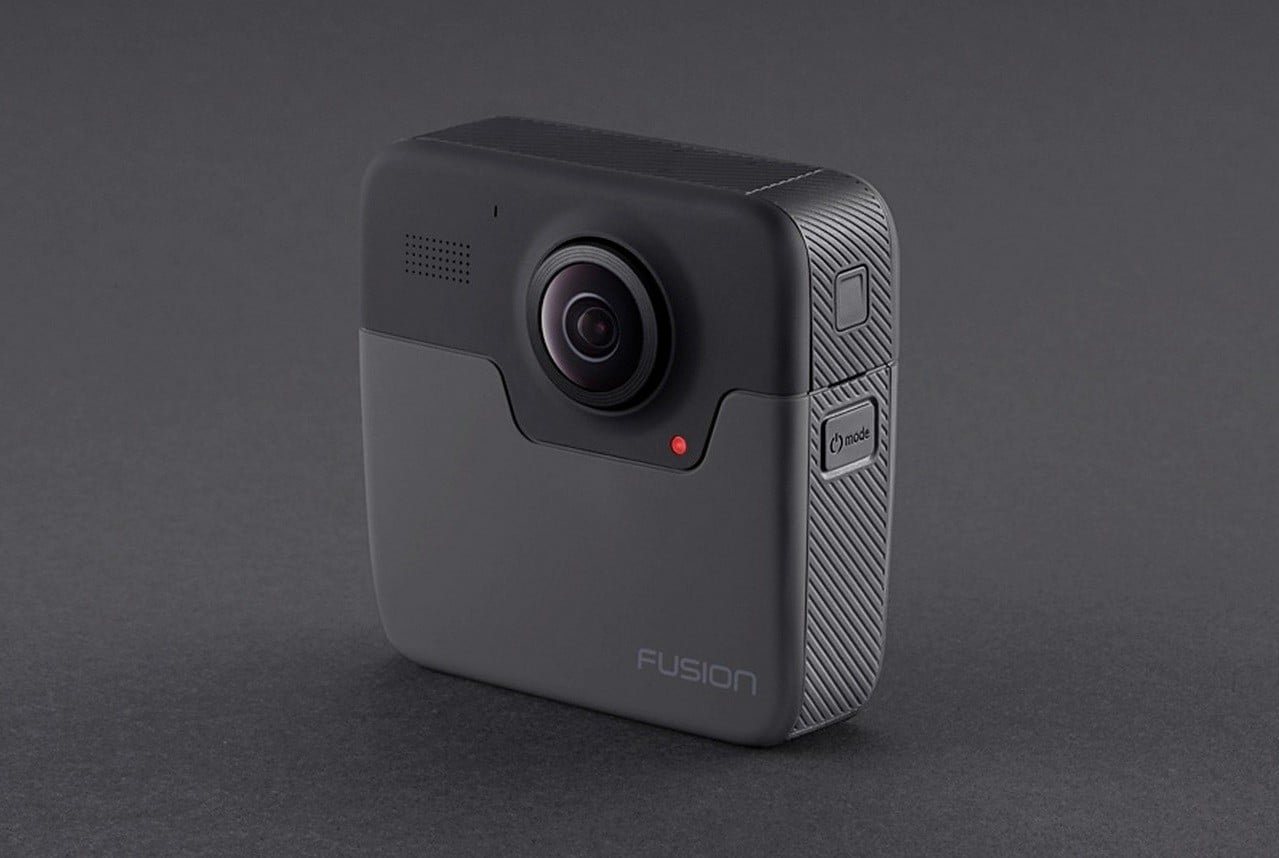 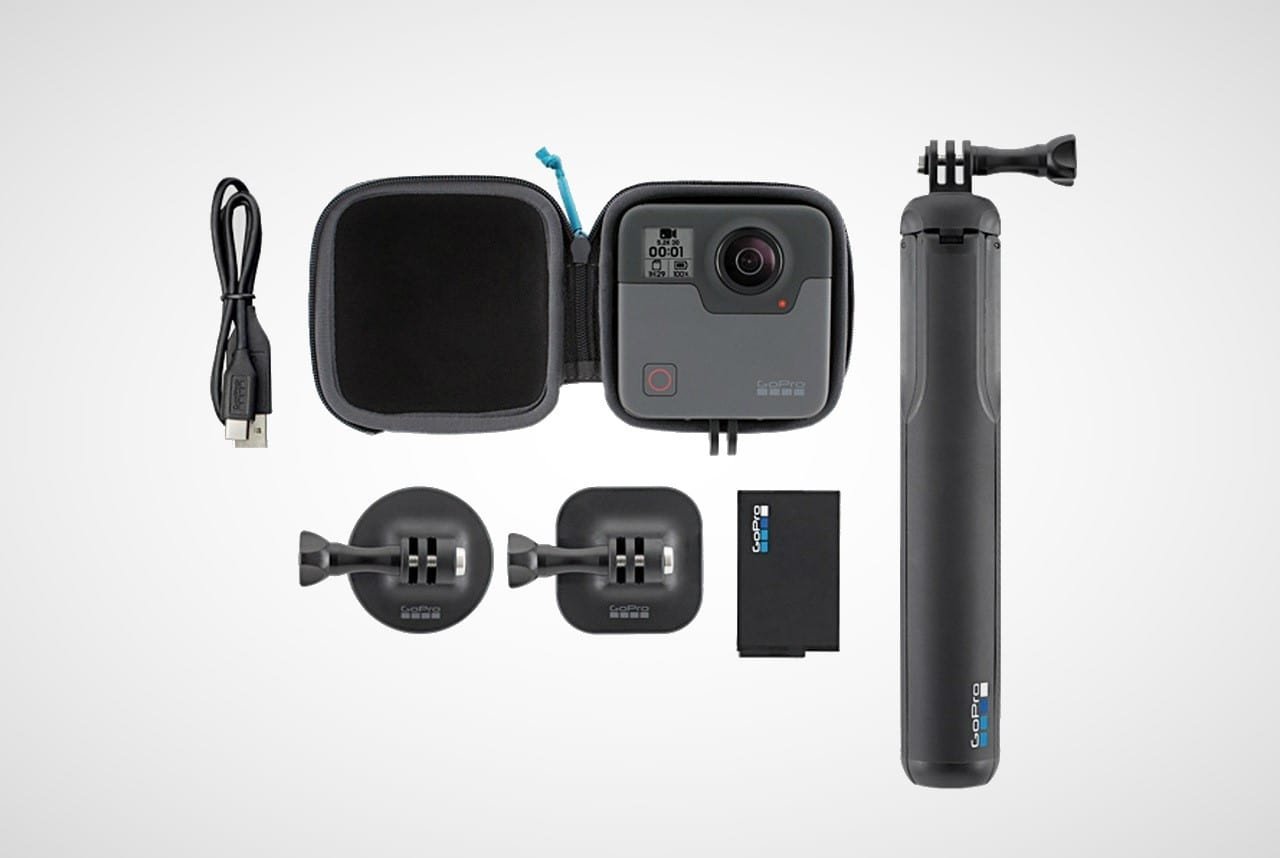 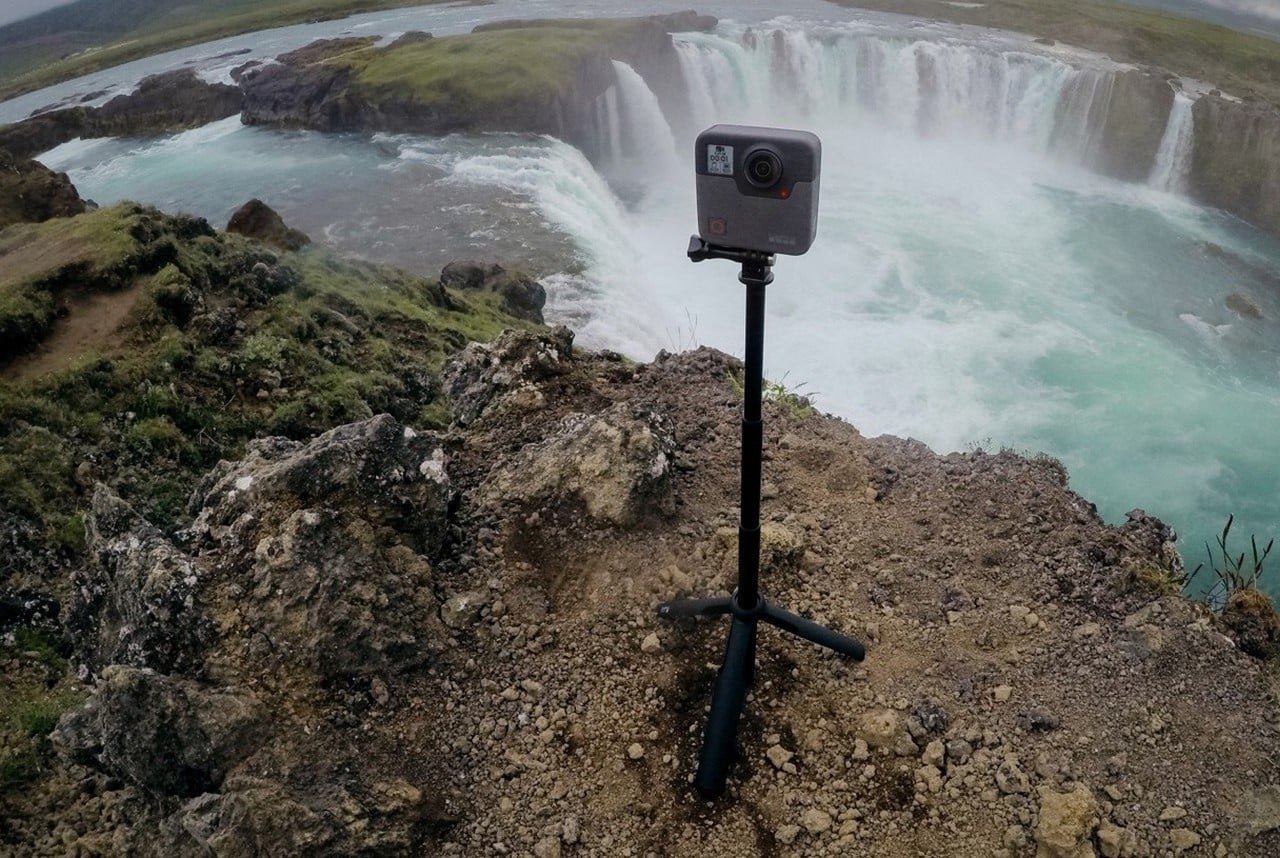 For Caviar's Skull capsule collection, only 99 units for the Ragnarok will see production, while the Catrina Calavera only gets 20.