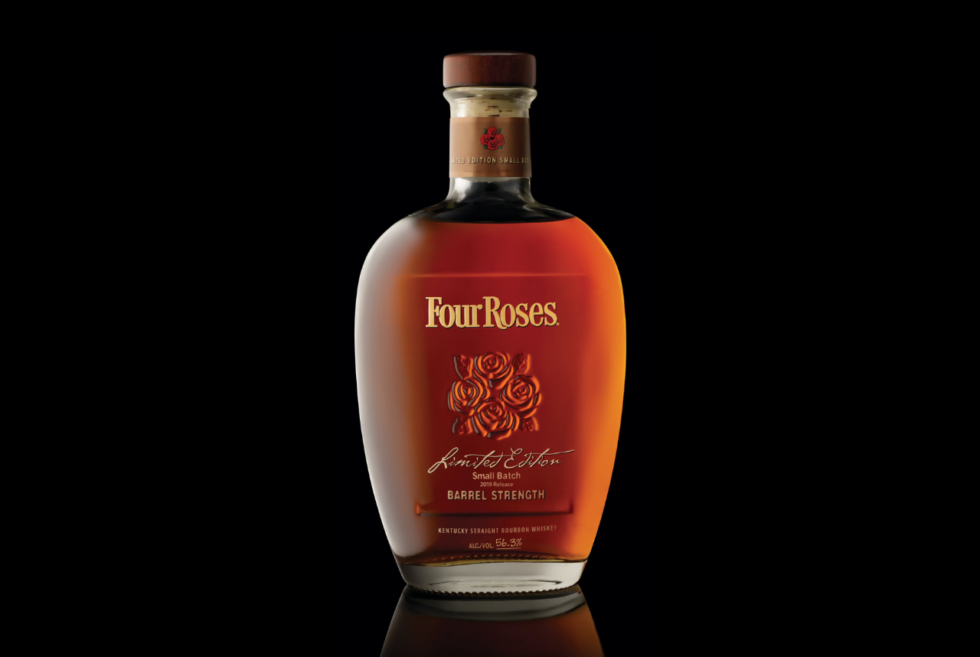 All you whiskey fans out there know that Four Roses is known for being super picky. Rather than release limited edition whiskey on a regular basis like its rivals do, Four Roses sticks to a single release every year. And just like past iterations, this year’s Four Roses Limited Edition will likely hit the mark with flying colors.

Who can forget? The Limited Edition Small Batch has won the World Whiskies Awards’ Bourbon of the Year award twice in three years. This year’s iteration blends a 21-year-old, an 11-year-old, and two separate 15-year-old whiskeys. This brew effectively makes it one of the most refined bottlings thus far. Four Rouses, for the uninitiated, combines two mash bills with five proprietary yeast strains to produce 10 distinct bourbon recipes. It is the only distillery that does this.

“With this year’s Limited Edition we found some exceptionally well-rested Bourbons in some of our higher aged barrels.”

And about the mixing and matching:

“Combining the delicate fruit flavors and light spice from our V and K strains resulted in a uniquely nuanced whiskey.”

Plans call for around 13,400 hand-numbered bottles of the 2019 Four Roses Limited Edition Small Batch Bourbon. It will hit the United States for around $140 apiece. Official tasting notes say it “offers elegant aromas of oak, honey, red raspberries and vanilla.”