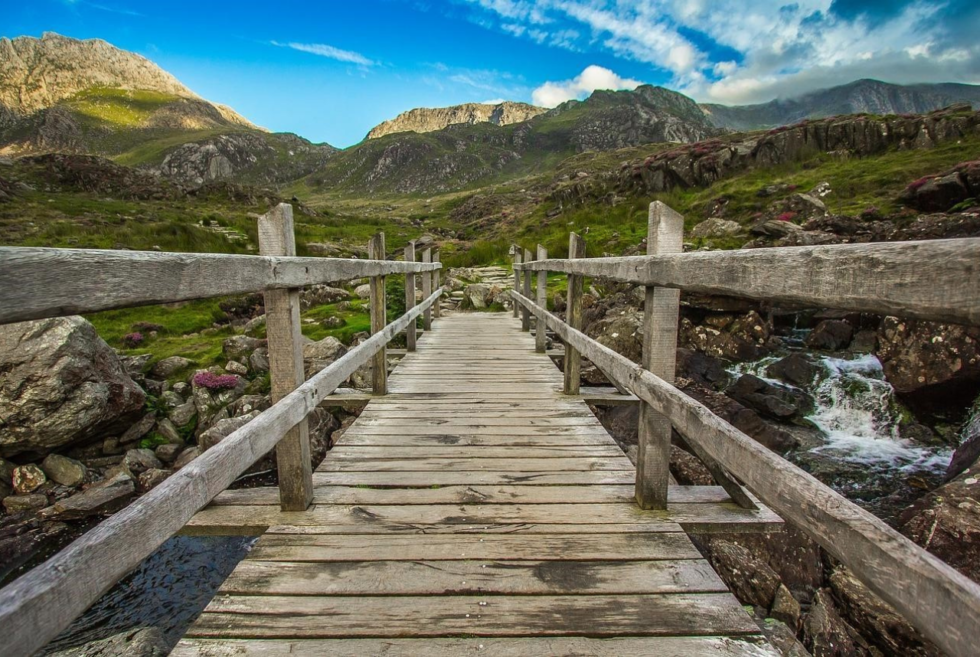 Everything You Need To Know About Camping in Snowdon

We Brits love spending time outdoors. Camping, backpacking, road trips and other outdoor activities take a lot of planning, though. When you’re spending time at home in your usual routine, you may not realise just how much you’re missing away from nature. Just the fresh smell of earth and camping on unchartered territories gets our blood flowing, doesn’t it? Hence, let’s learn more about a hidden gem called Snowdon

A cheer resounded around the House of Commons on Tuesday 23 June when the Prime Minister announced that campsites in England could reopen from July 4th – proof, presumably, that our esteemed MPs are avid campers.

So, do you want to experience the magnificence of New Zealand without having to travel halfway across the world in this pandemic? Well, we have you covered. This is where Wales and it’s resounding mountains comes to our rescue.

Apart from the amicable nature of the Welsh people and having rugby as the national sports of both Wales and New Zealand, they do have something else in common — the mountains.

Great and majestic mountains normally translate to good camping grounds for us outdoor enthusiasts. And what better place to camp in Wales than Snowdon mountains!

For a bit of trivia, the English name Snowdon just comes from the Old English “snow dun” which means snow hill. Not so poetic, those English, eh?

Snowdon is in Snowdonia National Park, an area of absolutely stunning natural beauty in North Wales. Likewise, irrespective of where you stay in the UK, the best way to reach Snowdon definitely is by car. That’s right, but if you don’t have one, just rent and save yourself the trouble.

If you can’t rent a car, then don’t lose hope just yet! Snowdonia National Park is still accessible by public transport. Camping in Snowdonia provides the genuine outdoor experience, and while the weather is generally unpredictable, we can still say that you’ll find some the best campsites around.

Snowdonia National Park dominates North Wales and hosts some of the most dramatic natural scenery in the UK. Ice-sculpted crags, tumbling waterfalls and scree-strewn mountain peaks adorn the landscape, and there are enough tracks and trails to keep the energetic occupied for months.

CHOOSING THE PATH TO SNOWDON

As crazy as it may sound, a total of six paths exist en route to Snowdon. Based on your fitness level, you really need to plan it out which path you would take while scaling the mountains. There aren’t any live volcanoes or human-eating bears in Wales, but that doesn’t rule out the unpredictability of mother nature.

Here, we’re only going to talk about the Llanberis Path, also referred to as the ‘easiest path’ to Snowdon. It’s not as steep as the others and a great choice for families wanting to climb the mountain. However, we almost forgot to mention that it is also the longest among the routes available

If you prefer a faster approach, take the Snowdon Mountain Railway, the climbing train boasts the distinction of being the only rack and pinion railway in the UK and offers a hassle-free trip to the top. 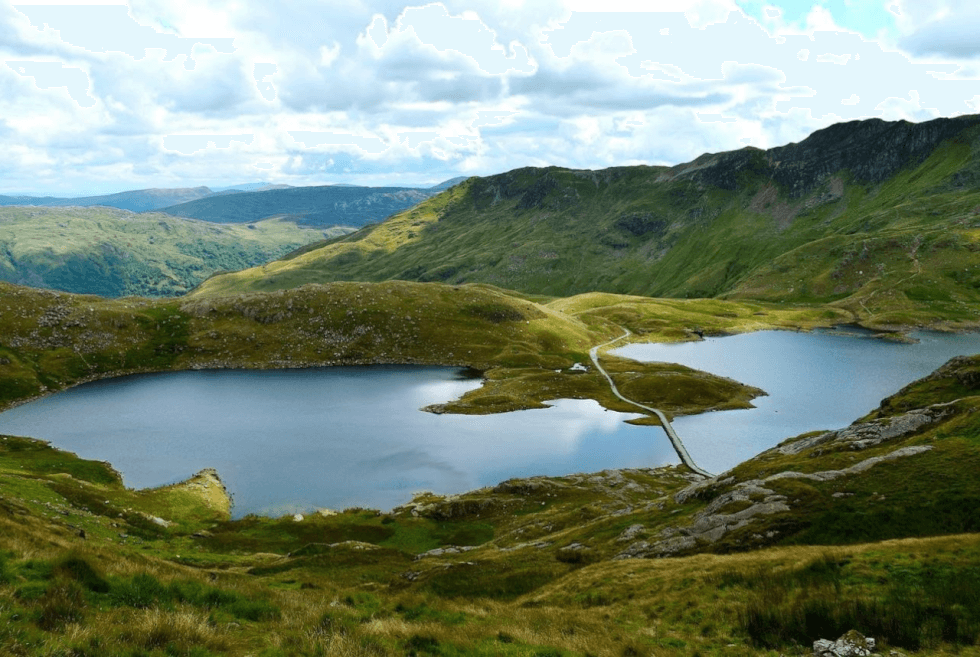 There are a lot of camping grounds to choose from, but it all depends on what view you want. Another matter to consider is the fact that you cannot just set up camp anywhere in the region. There are designated sites where camping is allowed.

Things You Should Definitely Take With You

Most legal campsites in Snowdonia include a picnic table, a place to park your car, and a spot to pitch your tent. Many also have shared bathrooms with running water. Nevertheless, here’s a list of things you should carry:

Be it New Zealand or Wales, the greatest threat for any camper will always be other people with malicious intent. So make sure you visit in groups of 4 or more. Not only does it gives you added security, but also adds to the fun of being with family or friends. So, what are you waiting for? Pack your backpacks already and had on out.

The waterproof Lone Peak Camper has locking side access doors, tinted windows, open-air tent windows, and spacious living space to move around even stand up.

The Garmin Instinct Crossover boasts accurate GPS tracking and an array of sensors to aid the user when they are out in the wild.

The Lagoon and Sunset Pool Villas each have a heated plunge pool on the terrace and an outdoor bath.