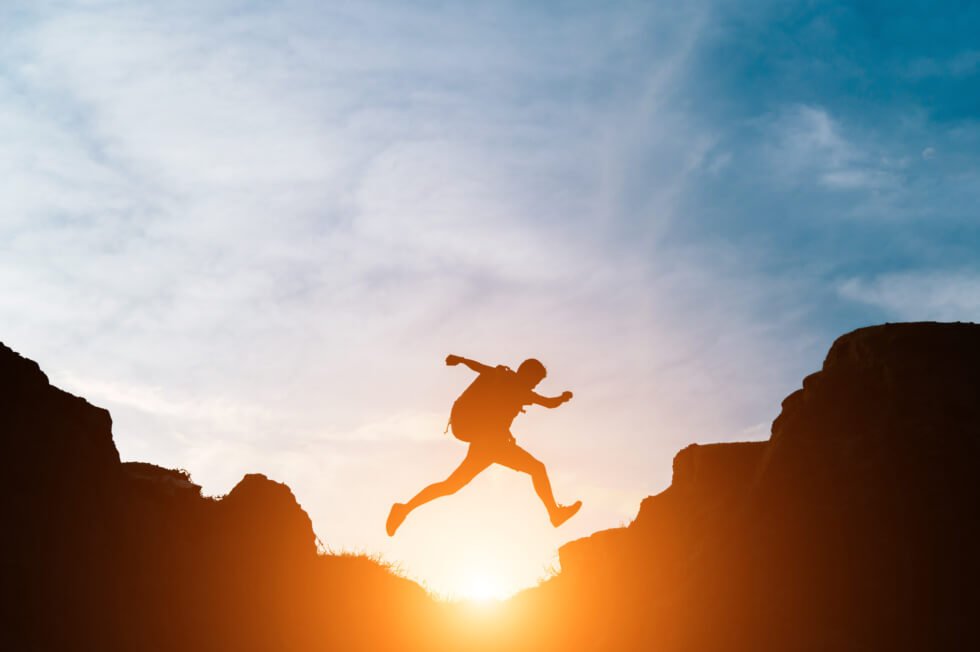 Men or women, both need some words of comfort every now and then, especially when the occasion calls for it. Take for instance when in a difficult or challenging position, feeling down, or simply when someone needs a boost of morale. A few encouraging quotes our way can make a great difference to our day.

The problem though is that society has always been led to believe that men are tough. At a young age, they have been told to act tough and brave. That they should not wear their heart on their sleeve. That they can withstand any challenges that come their way with chest puffed out and head held high.

Moreover, men, most often than not, find it difficult to unburden their emotions to someone. They tend to bottle them up inside. But just because they can show strength on the outside doesn’t mean that they don’t also feel weak inside. They are human too and as such have emotions. This is why it helps to have a few encouraging words ready to help them open up and lighten the load.

There are several reasons why sharing a few uplifting words can help. It shows that you care and sympathize or empathize and that you understand. It can brighten their day and keep them going. Especially in the workplace, colleagues congratulate each other on a job well done. During emotional turmoil, some encouraging quotes can uplift them and make them feel loved. Even reading encouraging quotes alone and not actually hearing people say it to you can help inspire you to have a positive outlook in life.

Below you will find 40 of the best encouraging quotes for men written by men from all walks of life and time. You can use them to uplift a friend, a colleague, or a husband’s spirits. These wise words come from some of the great historical philosophers and influential people of all time the likes of Albert Einstein, Martin Luther King Jr., Bruce Lee, George Washington, and Ernest Hemingway, to name a few.

They are a great source of inspiration because, like everybody else, they have gone through trials and tribulations and came out a victor. These men have experienced torment, sadness, failures, and disappointments, yet chose to carve their own path to find their own successes and happiness. We can all take something of value and meaning from their wise words. After all, we all need some encouraging quotes and words of comfort from time to time. 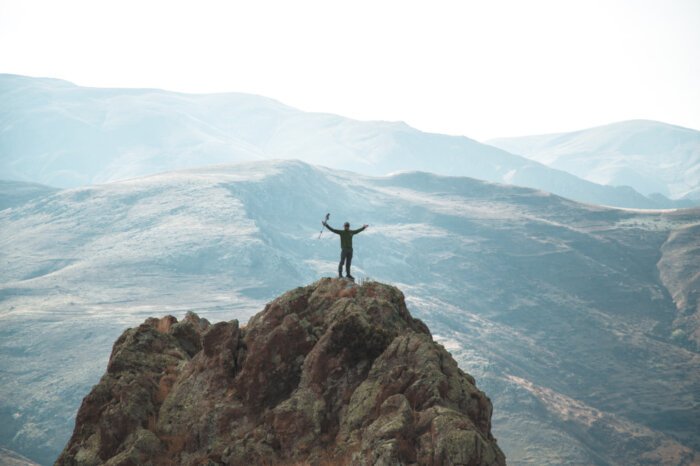 Encouraging Quotes For Men on Success and Happiness 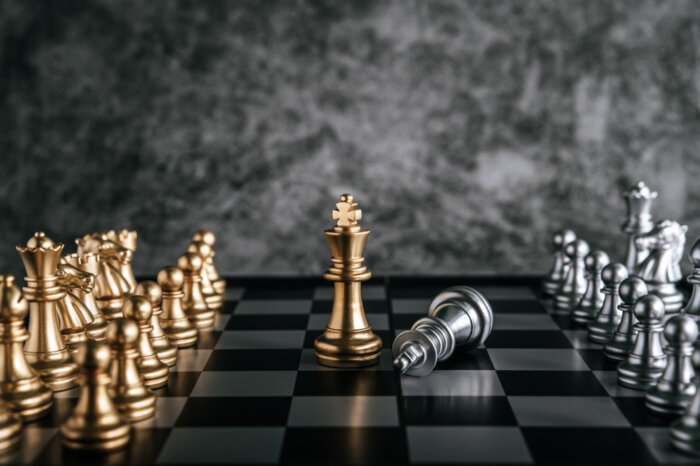 Quotes To Ponder on About Life 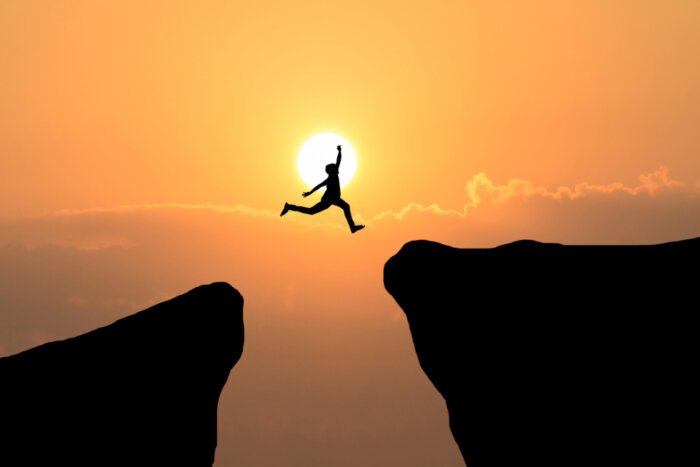 We all look for an escapism of sorts from time to time and hit the pause button to take us away from the hustle and bustle of city life. And…

"The Batman" gets its official release date for TV streaming on HBO Max and HBO in April.

Best Superhero Movies Of All Time: 25 Superhero Films Every Man Should Watch

These films are not just packed with action, adventure, and nail-biting thrill and mystery. They also impart a moral story.