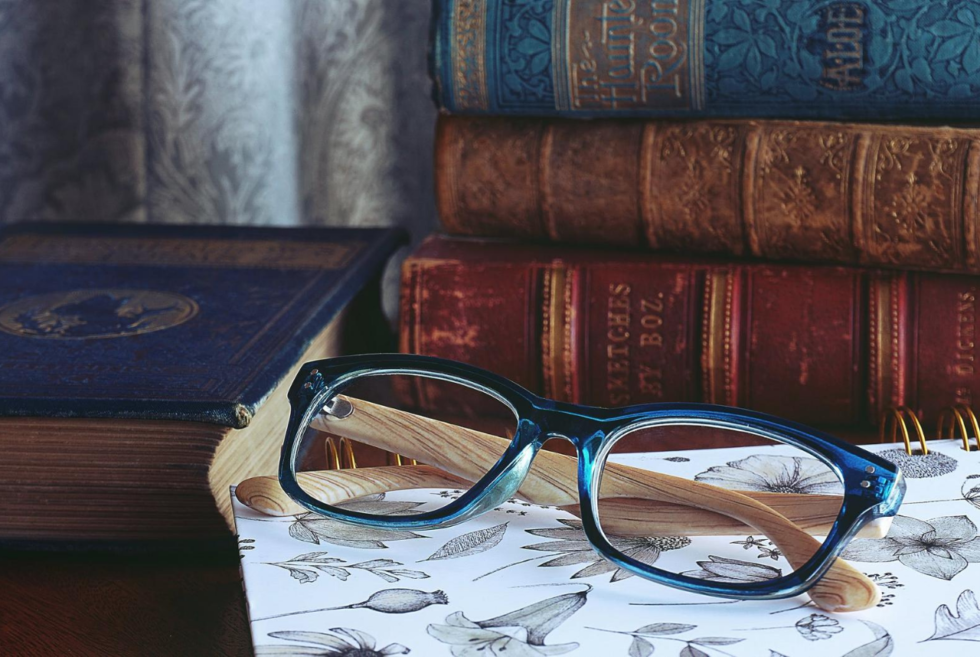 Does wearing glasses affect people’s perceptions of you? 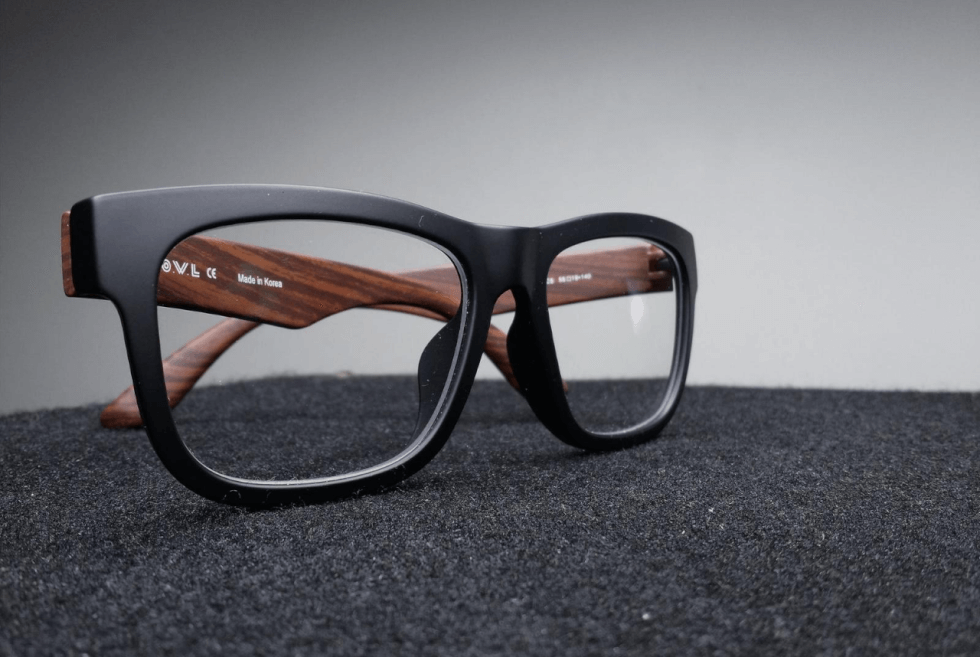 Wearing glasses can have an effect on a few things including your face shape and the overall vibe of your outfit. But what about people’s perceptions of you? There’s no denying that some people view those who wear glasses differently. We’re not saying the change is as dramatic as Clark Kent’s glasses transformation, but there are some notable different perceptions which we’re going to explore. 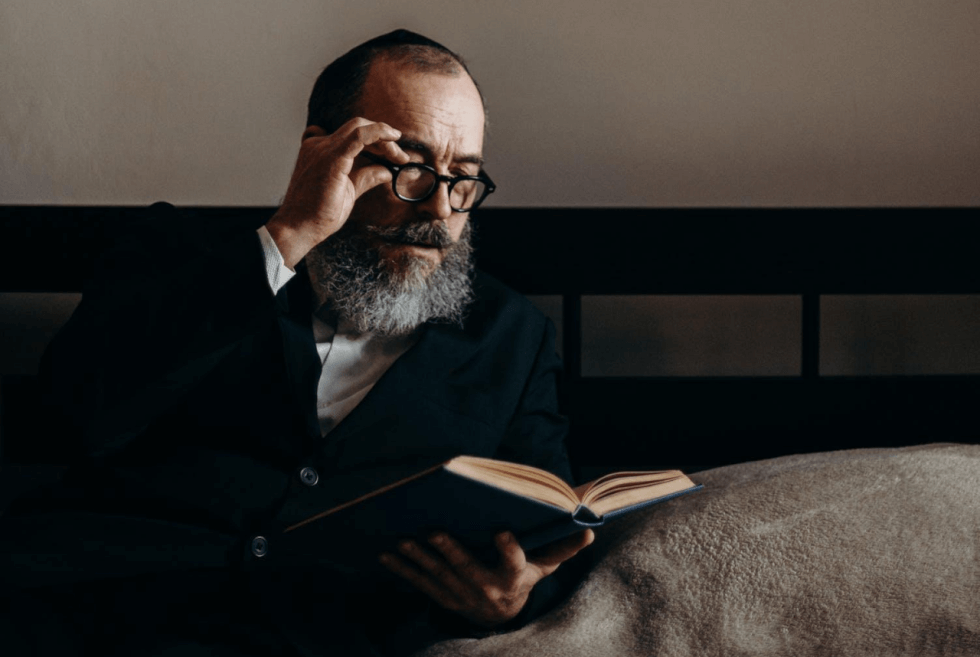 This popular-culture stereotype, and very common opinion – we’ve all seen the films which feature thick-rimmed glasses (sometimes taped in the middle) on the face of an unpopular-but-clever student – may not be completely wrong.

Research has shown that this opinion that those who wear glasses are more intelligent may not be completely inaccurate. The University of Edinburgh analysed cognitive and genetic data of over 300,000 16- to 102-year olds.

The findings revealed that of those who took part in the research, those who had high cognitive ability scores were around 30% more likely to have genes associated with poor eyesight than others, meaning they had a high chance of needing glasses. 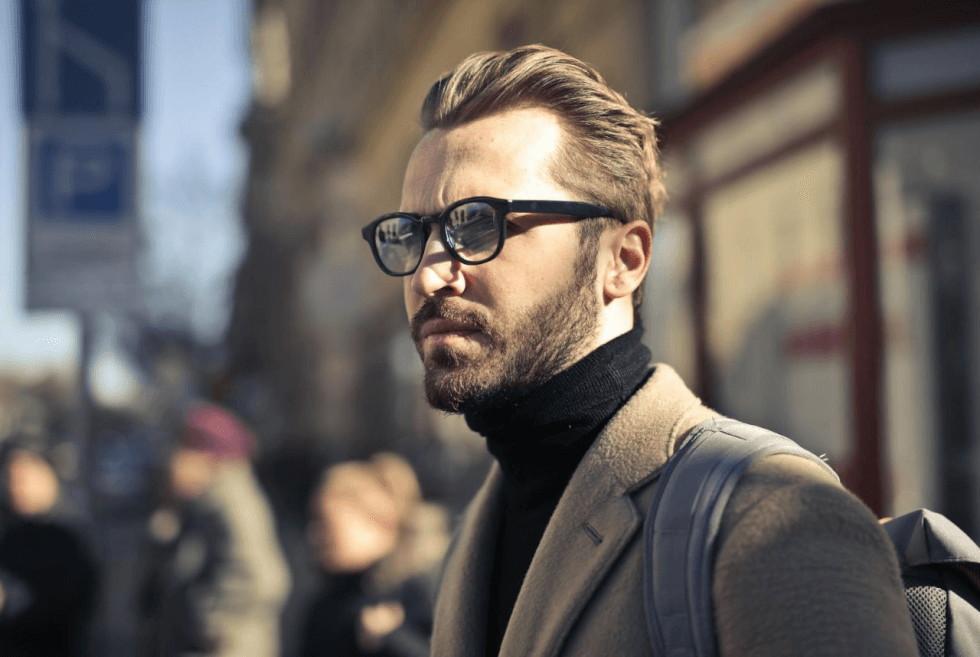 There are some other common perceptions associated with wearing glasses which we’re going to take a look at with some help from German scientist Helmut Leder. He has carried out extensive research into how those who wear glasses are perceived, and has considered these factors:

However, when it came to wearing rimless glasses, those people were perceived to be more attractive and trustworthy than those who opted for full-rimmed glasses

No glasses is no better 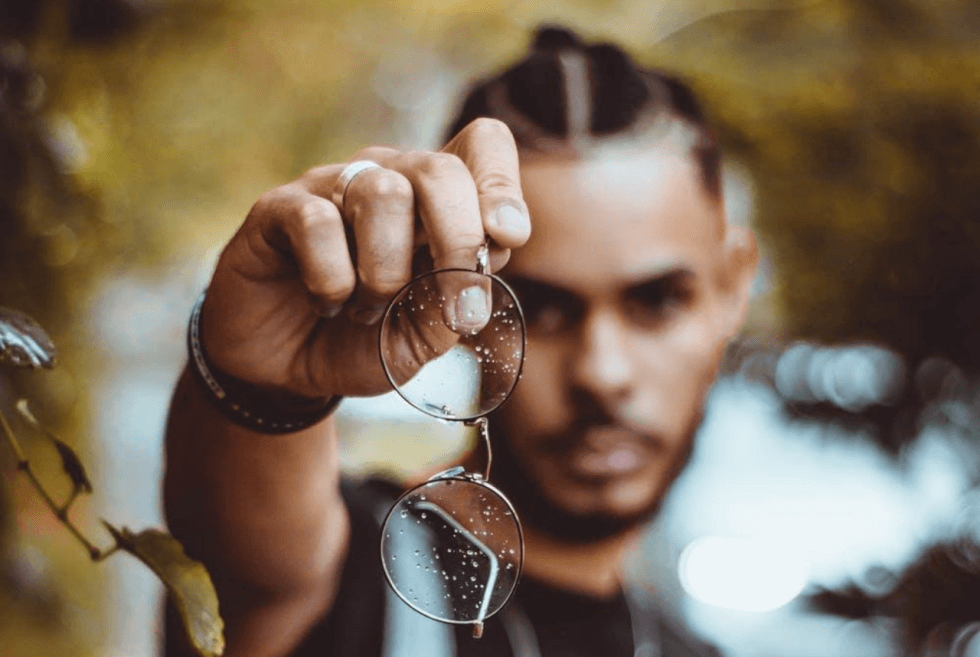 According to Leder’s research, the only area which saw a positive outcome for ‘no glasses’ was likability. Those who wear no glasses were thought to be more likeable but scored less than those with glasses on distinctiveness, eye contrast, attention to eyes, successfulness, intelligence, trustworthiness. So according to Leder’s research, there appear to be more benefits to wearing glasses, it’s just about finding the right ones. 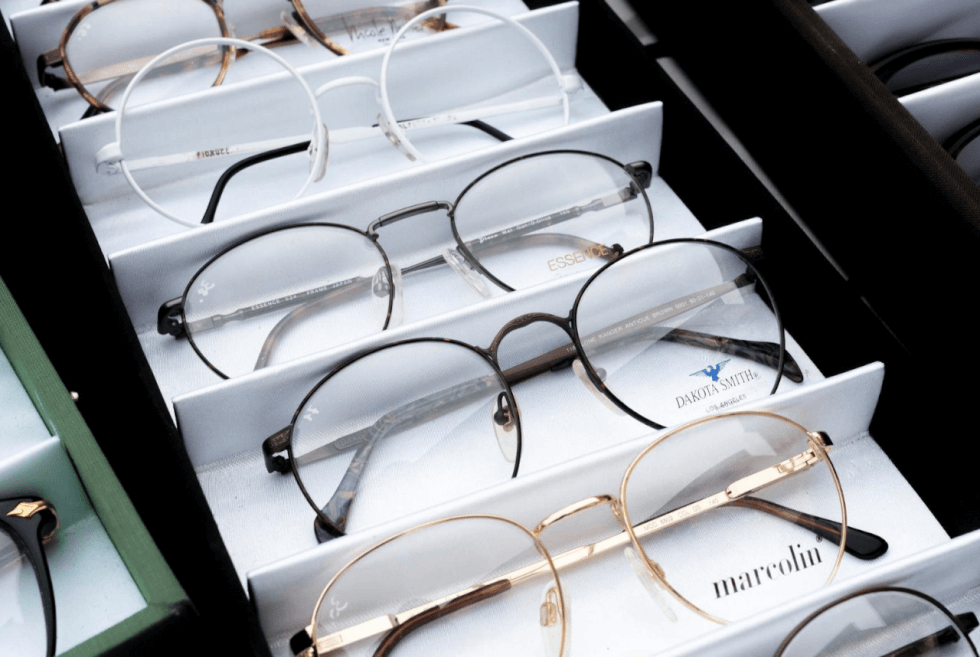 If you require glasses you should feel confident in a pair you love. Spex4Less offers a fantastic range of glasses and prescription sunglasses in a variety of shapes and styles to suit every face shape. Go for bold full-rimmed glasses to make a statement and command attention to the eyes or try rimless for a softer approach.

There’s no denying that wearing glasses can affect people’s perceptions of you, but the research has shown that they’re not all negative, and there are pros and cons to wearing and not wearing glasses. You should aim to find a style which brings out in you how you want to be perceived. If you want to be more confident, make a confident statement with your glasses.

How to Make CBD Gummies at Home

Were you wondering how to make CBD gummies at home? We have all the info you might need to come up with gummies by using just a few ingredients.

Chrono24 is your one-stop shop that continuously innovates to make the process of buying, selling, and managing your collection as worry-free as possible.

Bonobos' Cabana Polo drapes down to the body making it very versatile and giving it an attractive silhouette that would go with just about anything.