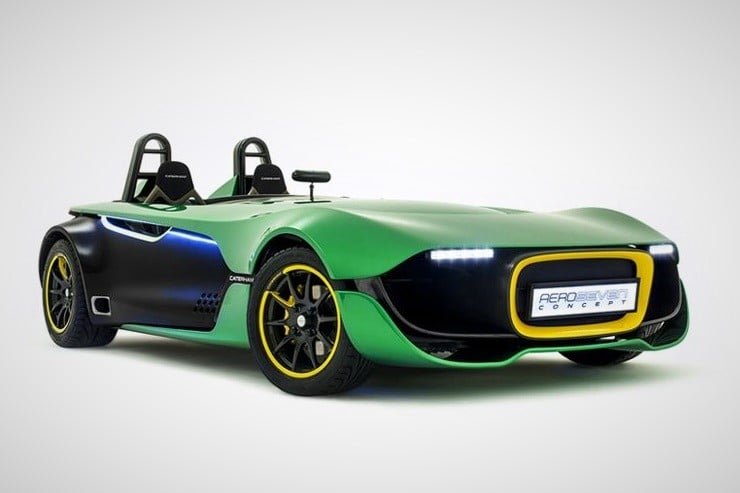 British sports car manufacturer Caterham has become famed for its Caterham 7 car, a small, mega-light sports car that is super fast and handles like a go kart. Caterham has been building the 7 for decades and the design remains largely unchanged today as it did 50 years ago, and still, for many purists, Caterham makes the ultimate track day car.

The company has now released the Caterham AeroSeven Concept, its attempt to bring the brand and the 7 fully into the 21stcentury. As you would expect, Caterham has not dismissed its roots, and the AeroSeven is still a road hugging, open top, light flyer.

Caterham use a Ford 2.0-liter inline-four engine for the AeroSeven that produces 237 horsepower. On paper that seems tiny by today´s standards, but it is worth knowing that this car weighs nothing because it has no doors, roof, or even cushions on seats. The result is a 0-62mph time of just under four seconds. 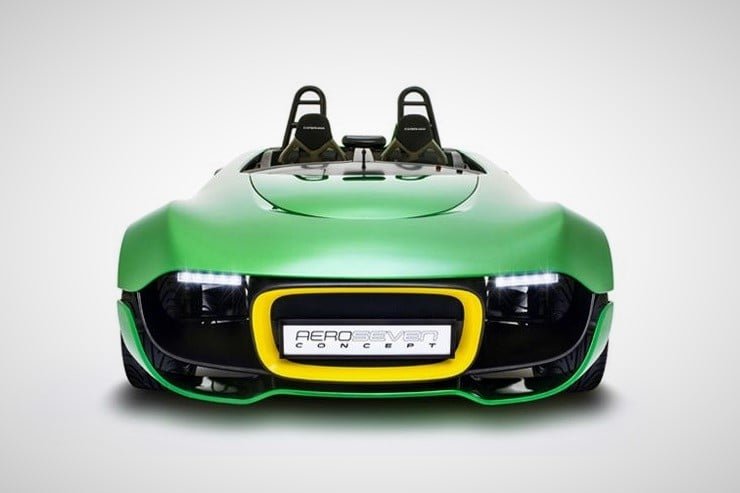 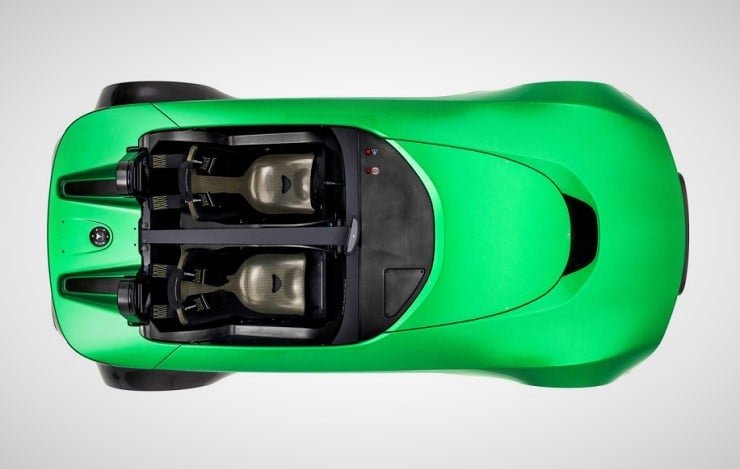 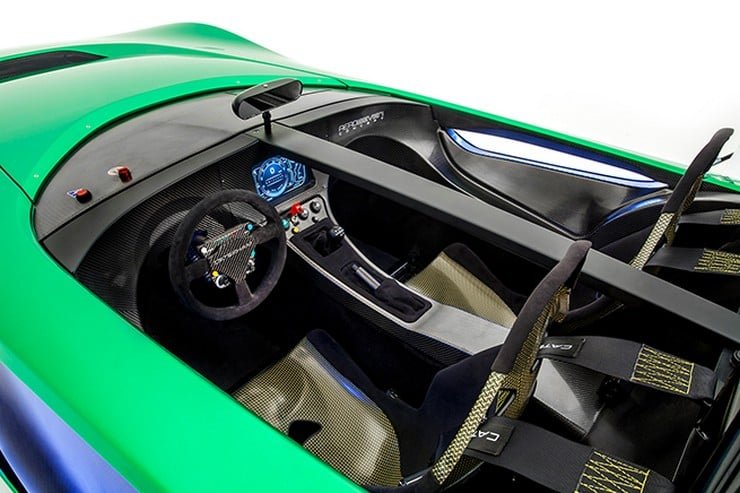 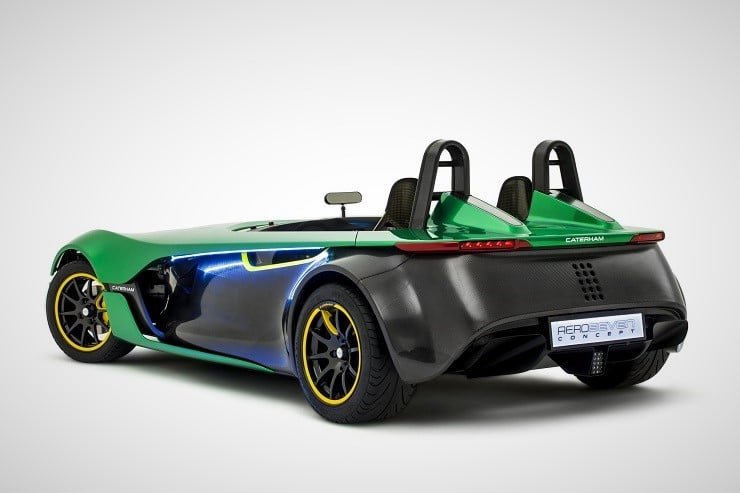 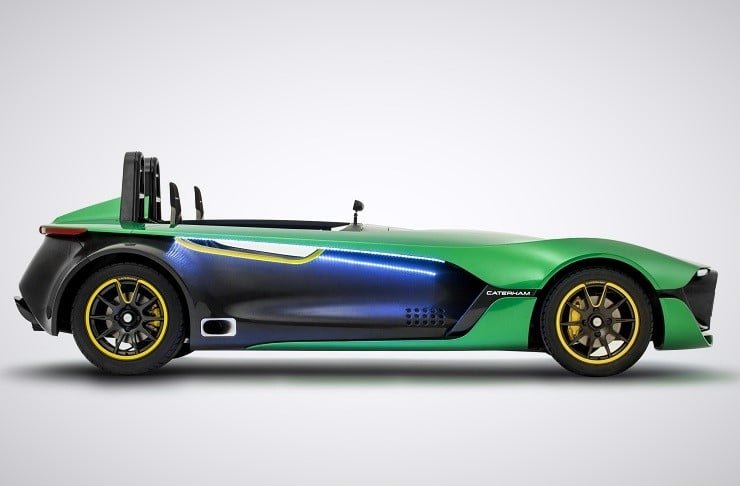 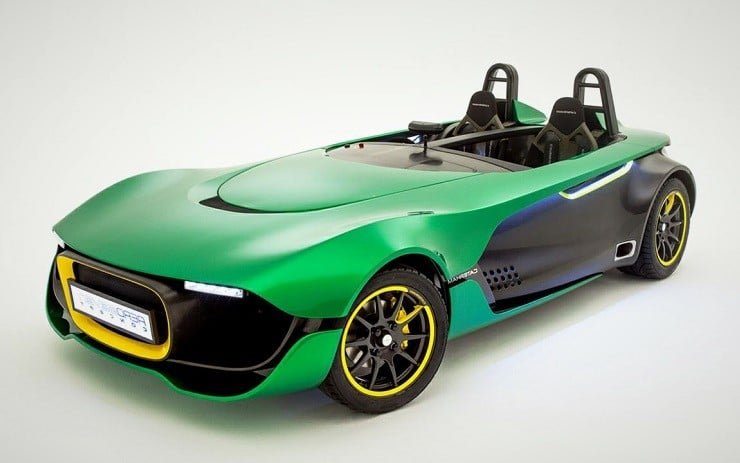