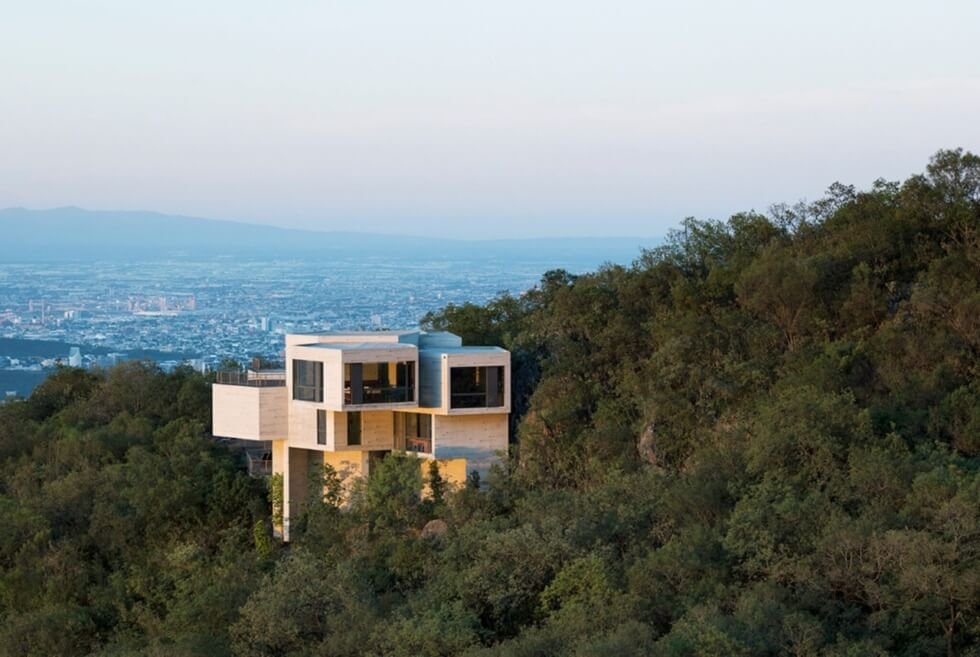 Casa Ventura Emerges Like A Cliff Face On A Hilltop

Mexican architect Tatiana Bilbao designed Casa Ventura “to float” on a hilltop of Mexico’s San Pedro Garza Garcia, Nuevo León. It emerges in all its concrete glory out of its forested topography and overlooks the beautiful city of Monterrey, Mexico.

This 1,230 m² family home took roughly three years to complete because of the challenging location of two and a half acres of rough terrain with varied topography The building site is steep and the client requested a single-story home with a clear division between public and private spaces that are also energy efficient.

Bilbao then looked to Julius Schulman’s pictures of 1950’s modernist houses for inspiration to design Casa Ventura according to a pentagon module. The solution was to break down the house into volumes that connect to each other with very few steps. Each area of the house is enclosed within a pentagon and each pentagon fits within the topography.

The outcome is a house that is very fluid, open, and flows horizontally. The spaces allow free transit and continuity with each unit made to fit within its topographical slope. The public spaces sit on a flatter area and have free circulation while the private spaces are nestled in a step-like design within the slope. A spiral staircase connects both areas to allow for free and uninterrupted flowing circulation.

As for the construction materials, Casa Ventura mostly used concrete to create harmony with its natural habitat. Bilbao said the family home “builds up like another protruding cliff or like a fractal from the same slope.” It is a house that “grew organically on the hill and became part of the composition of the natural environment.” 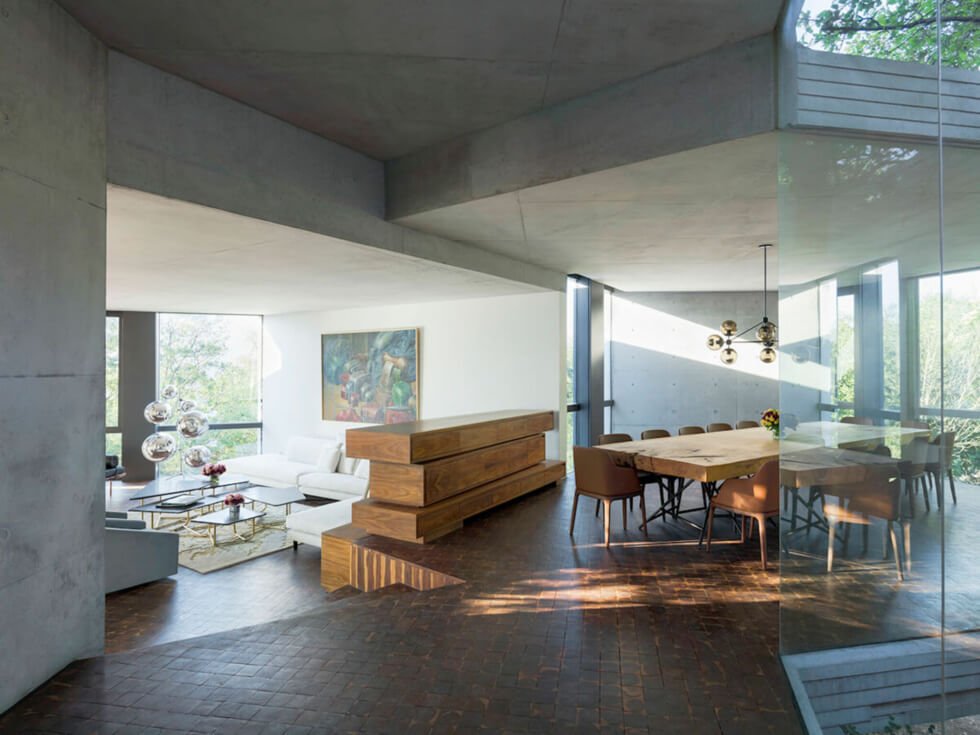 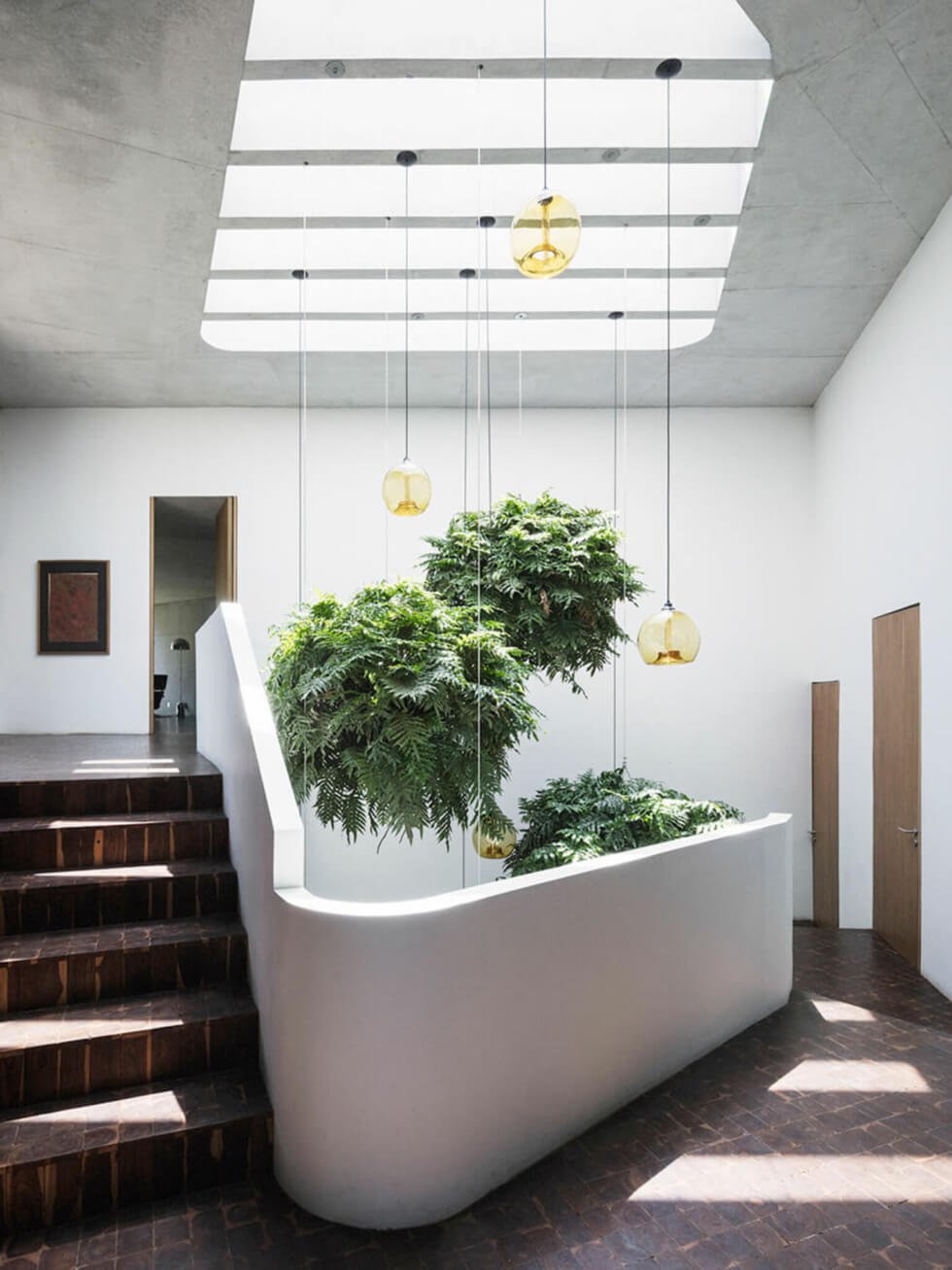 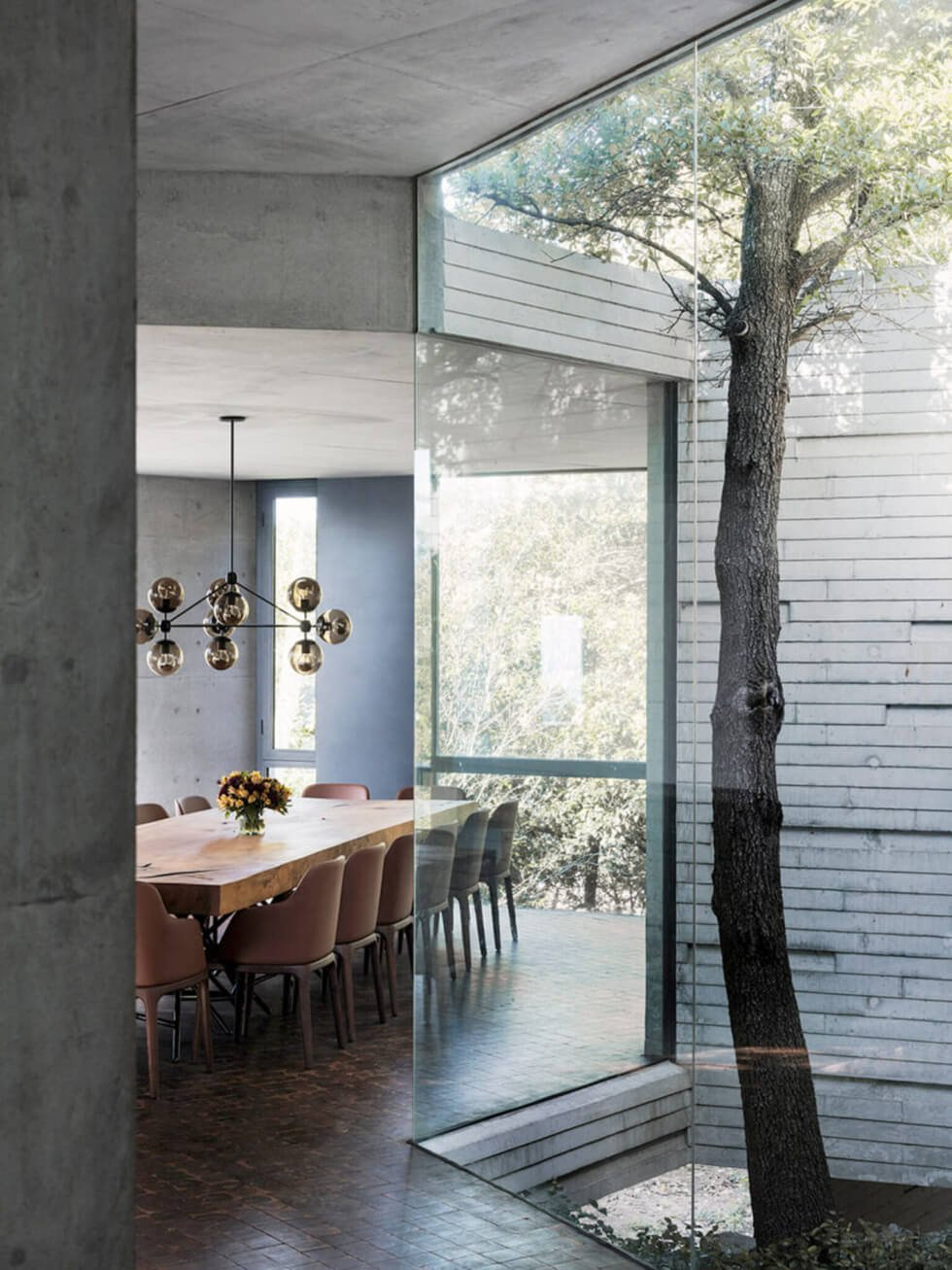 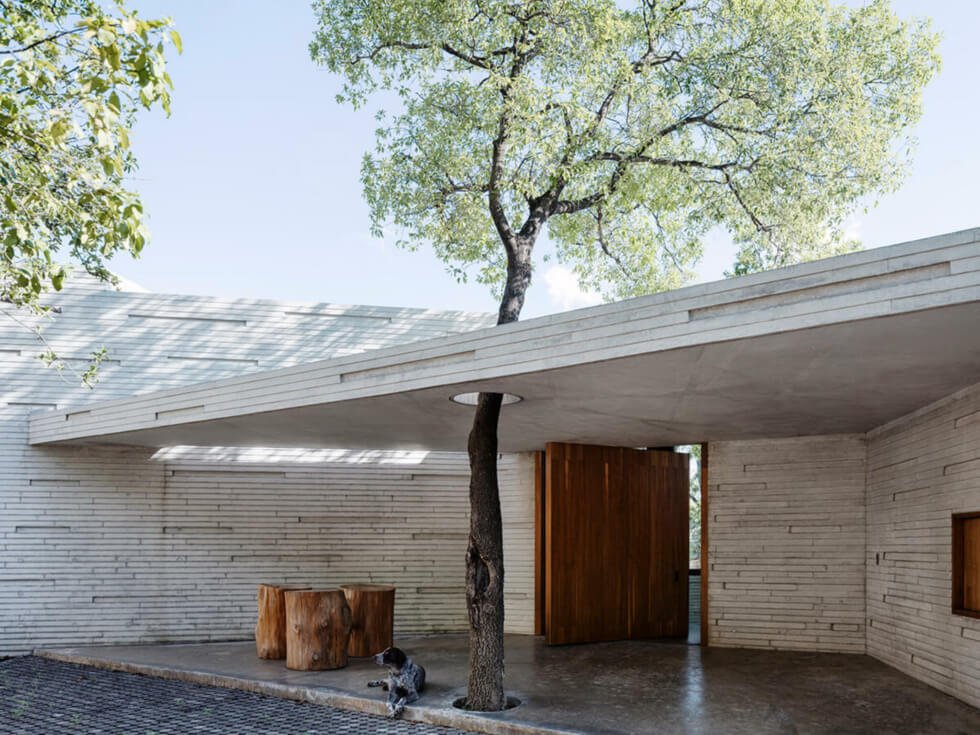 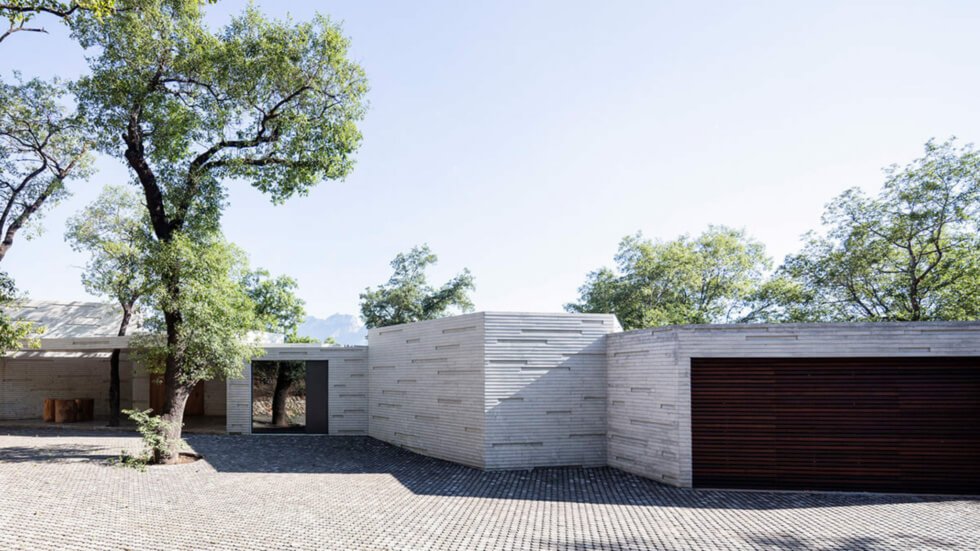 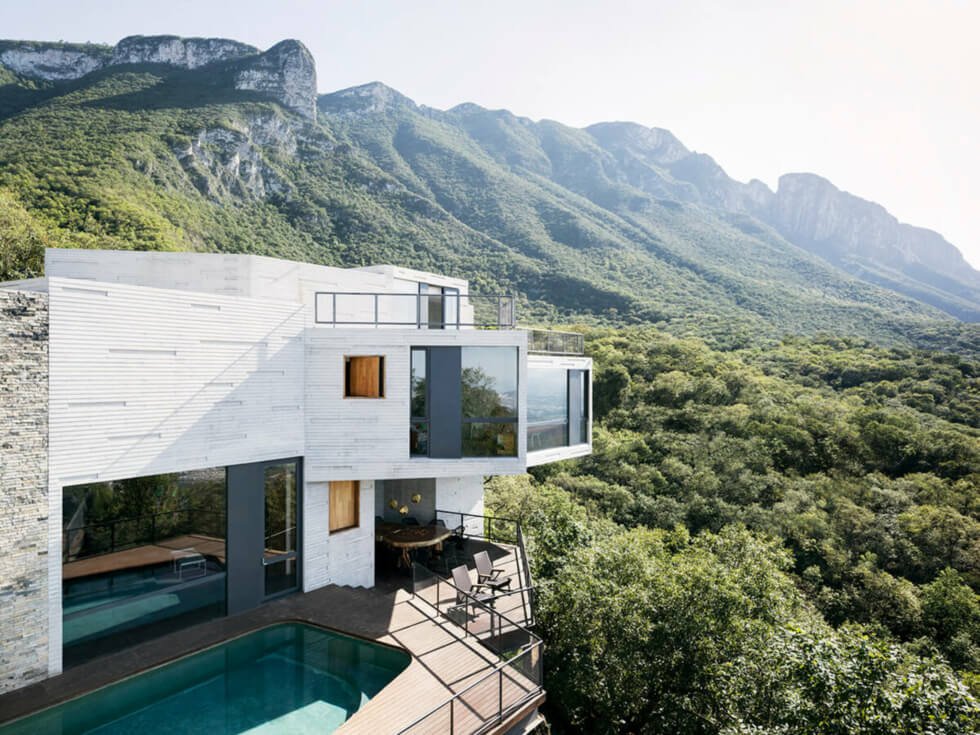 Even in winter, the sunlight and heated floors should keep guests at the UHU warm and cozy, while they enjoy the views.

A playwright and filmmaker bought a rustic home in England which was given a modern retouch by Invisible Studio.

The greenery is not just for show as it also provides additional protection for the Coast House against harsh weather coming from the sea.