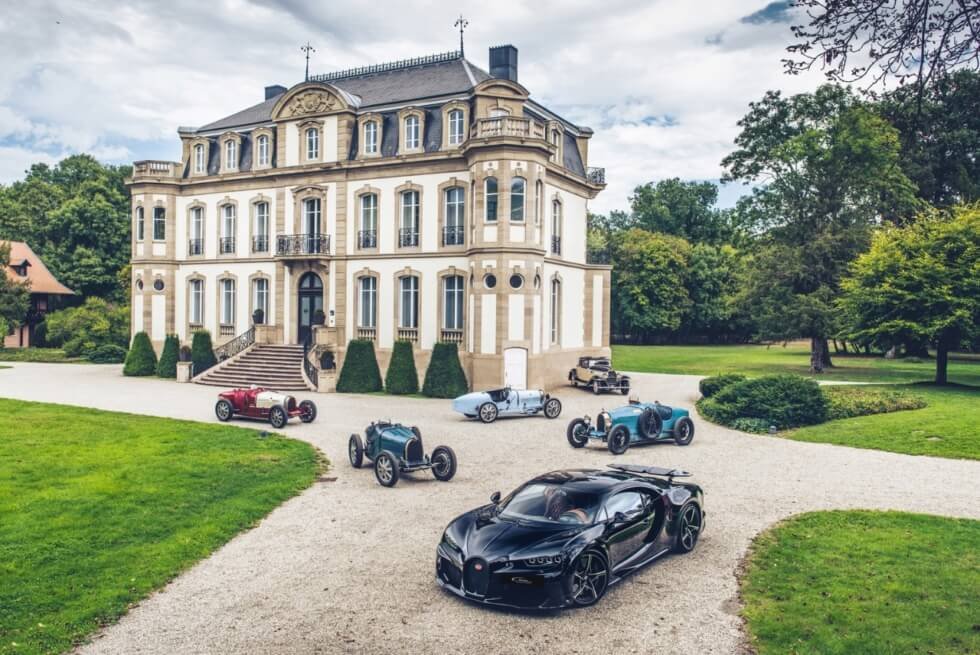 Vehicles from an illustrious carmakers such as Bugatti are considered highly sought-after by car collectors. In fact, the automotive industry considers their offerings as highly exclusive with exceptional performance and craftsmanship. In a surprise turn of events, the French marque closes a deal for five pre-war models which will ship to Château Saint Jean in Molsheim.

It is usually the other way around, but some manufacturers will occasionally acquire older examples for archival purposes and others. According to reports, the owner of these five classics is Hans Matti. He is the Bugatti Club Suisse registrar and enthusiast of other fine automobiles.

Apart from the vehicles, his collection includes magazine features, factory archive materials, books, and photographs. Sources claim Matti was originally reluctant to let go of his pre-war treasures. However, after almost three years of negotiation, the five Bugatti machines will finally change hands.

Interestingly enough, company founder Ettore Bugatti’s descendant Caroline (granddaughter) was also in communication with him throughout the process. Any hardcore collector can only dream to drive or show off these vintage models.

Bugatti president Christophe Piochon states, “This collection of cars and the stories that have been gathered around them are absolutely priceless, and we’re honored to have been able to welcome them to the home of Bugatti Automobiles.” There are currently no plans for any restoration work.

The five Bugatti cars include a Type 35A, Type 35B, Type 49 Faux Cabriolet, Type 37A, and Type 51. Each has a rich history behind its respective design, production, and a stint in motorsports. For now, we’re unsure if these will be on public display, but many believe it is likely. 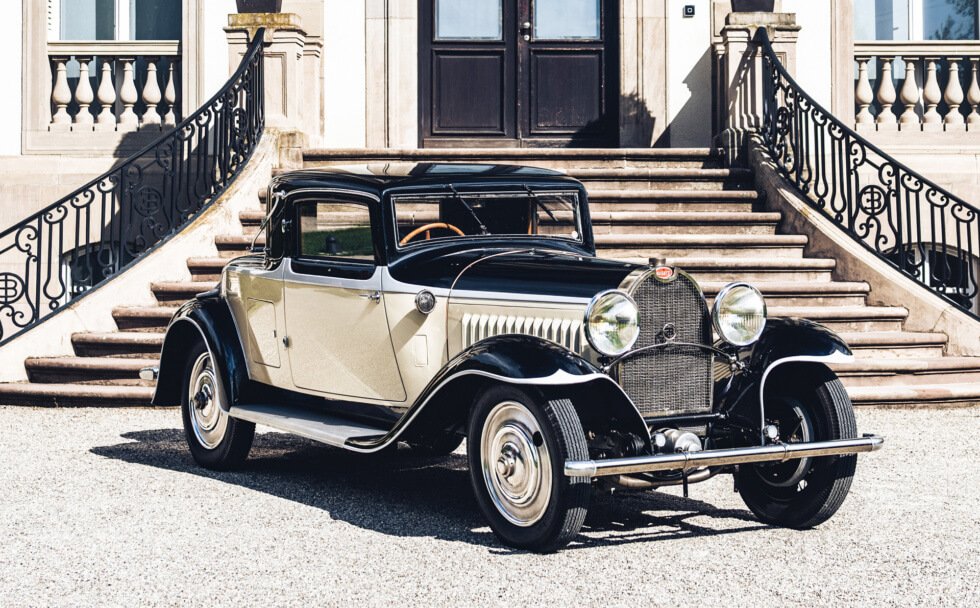 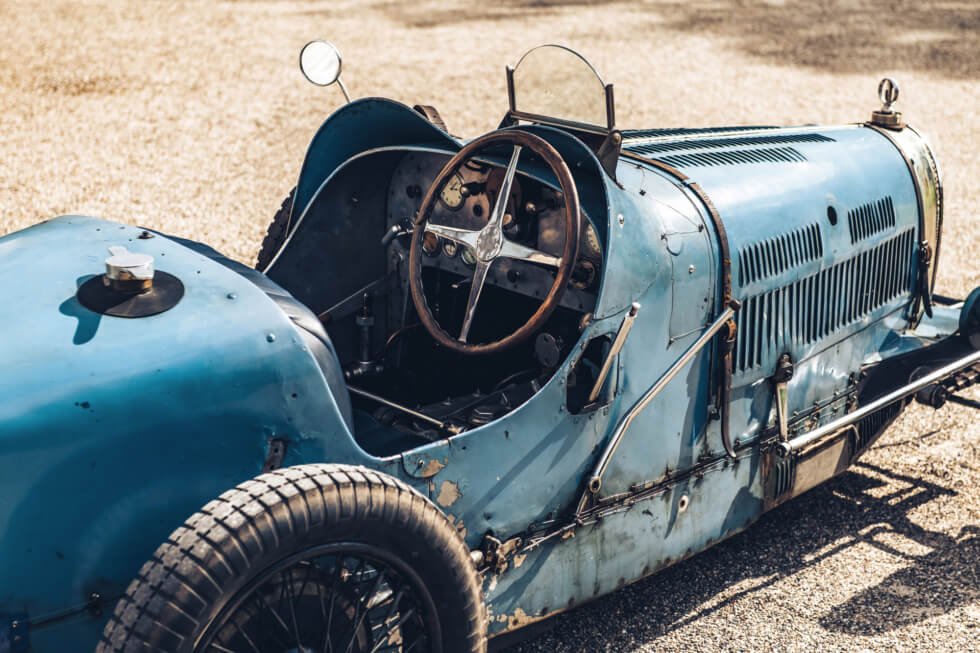 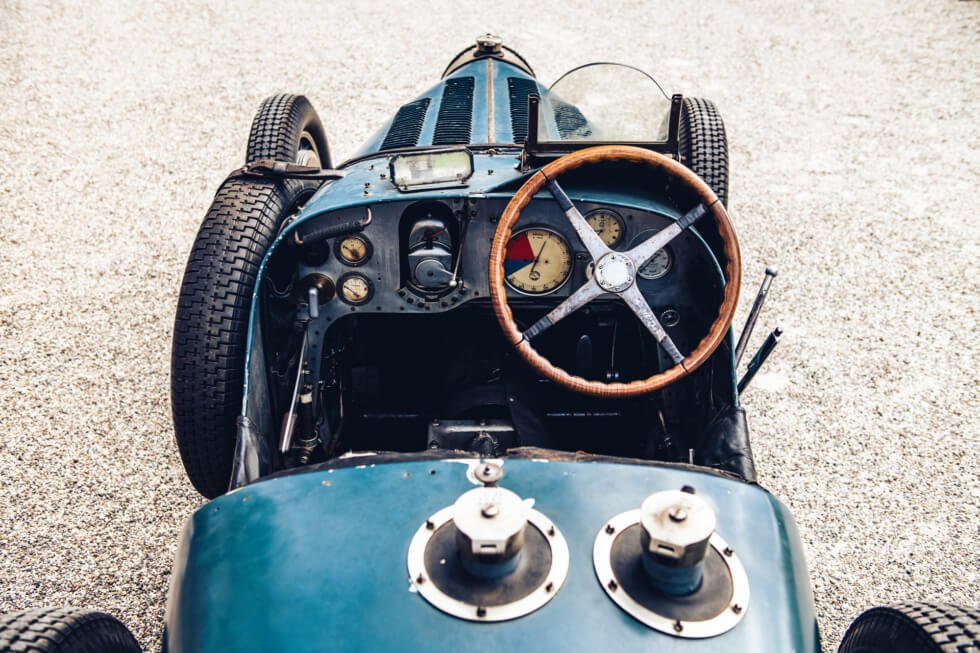 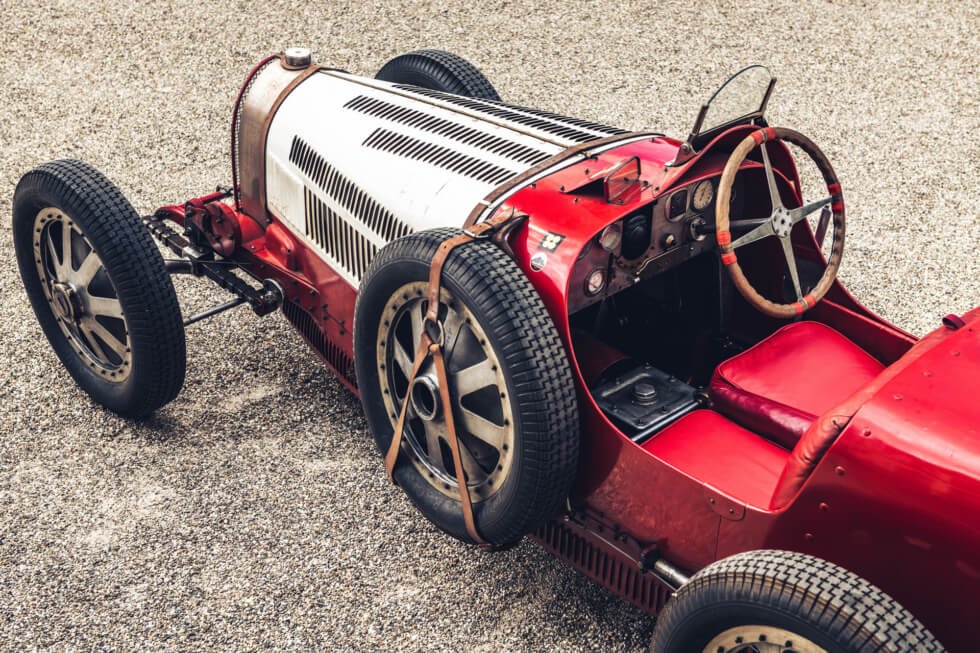 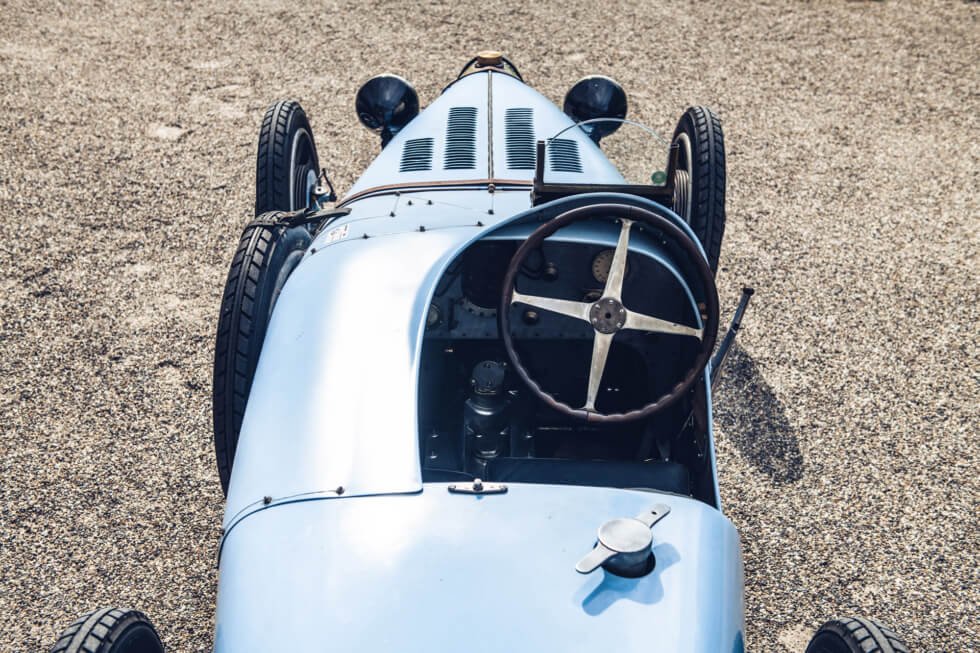 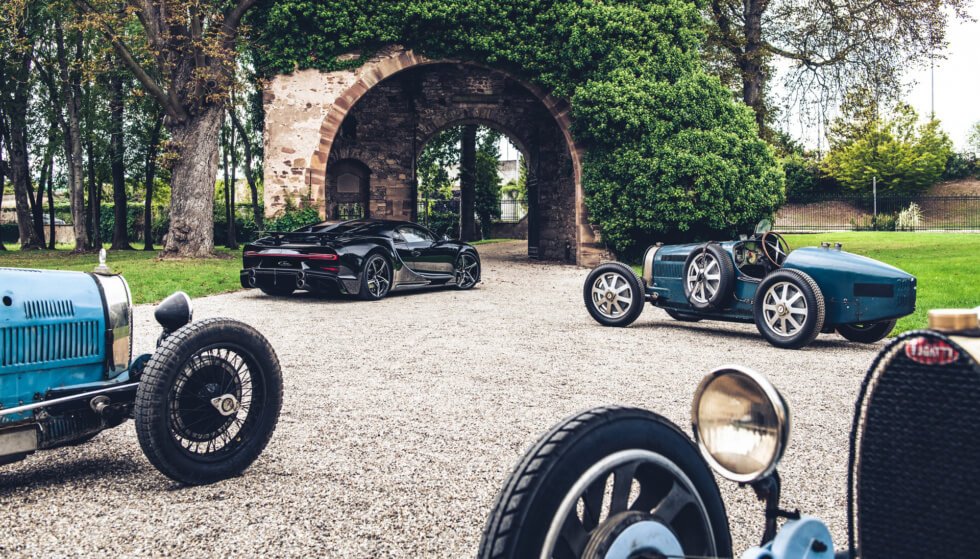 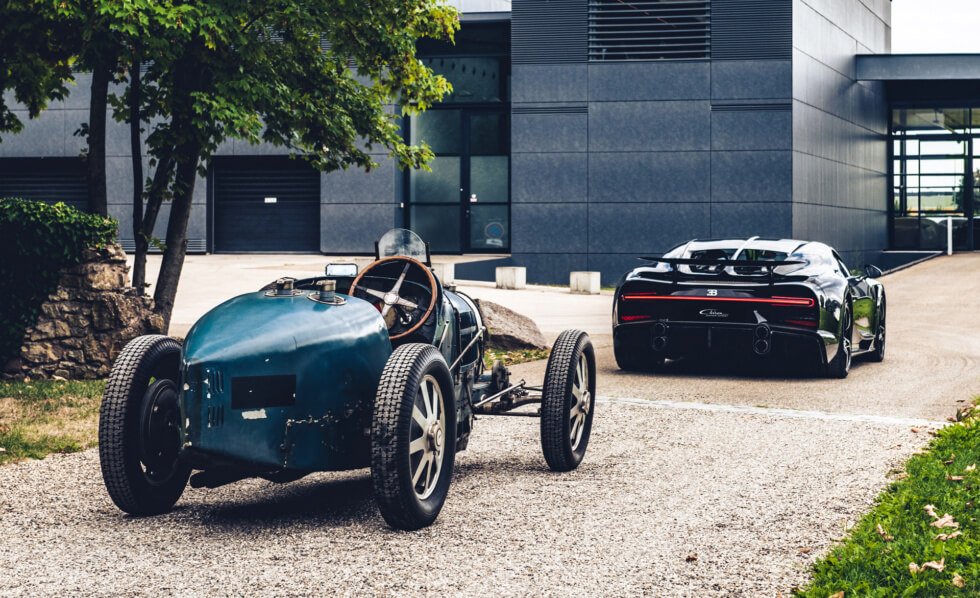 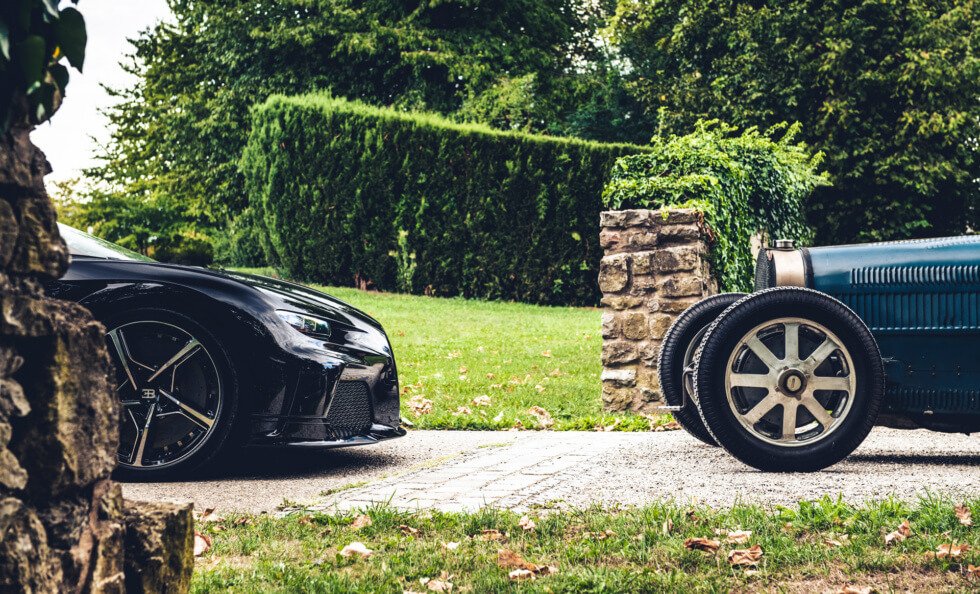