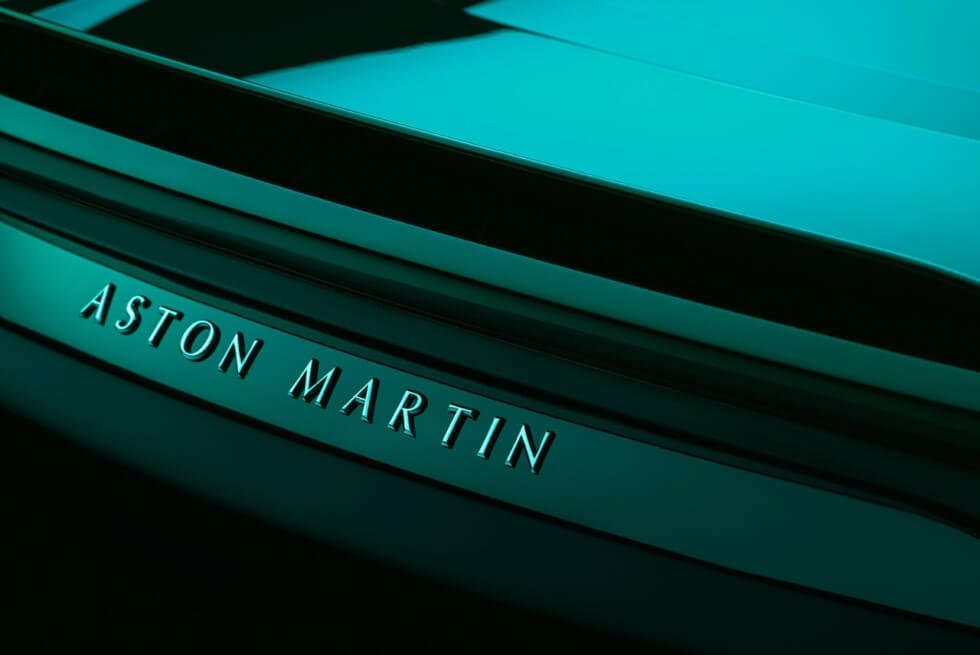 We can recall that in 2022, Aston Martin was regularly in the spotlight with one awesome announcement after another. It appears 2023 might shape up the same way as they tease the upcoming unveiling of the DBS 770 Ultimate. So far, the company is already making bold claims about the vehicle and is also sharing an artistic trailer for it.

The British luxury marque describes it as “the ultimate finale to a bloodline. DBS 770 Ultimate is a final edition flagship to surpass them all.” Automotive industry pundits believe this exclusive trim package will close the books on the grand tourer. It’s too early to speculate what will come after, but it might already be in development right now.

In 2022, several carmakers likewise introduced unique versions of their beloved models which will end production soon. The likes of Audi, Nissan, and Ford are among those with remarkable releases on the horizon. Aston Martin’s machine will pack a 5.2-liter V12 good for about 759 horsepower.

To hype it up even more, the description state the DBS 770 Ultimate is “re-engineered, sharper dynamic focus coupled with exquisite design.” We have no doubts the team will deliver outstanding performance and outstanding aesthetics when the covers come off.

Until more details emerge about the rear-wheel-drive coupe, interested parties only have teaser video and press materials to work with. The 56-second ad for the Aston Martin DBS 770 Ultimate does not really reveal much. Except for some snippets wherein brief images of the car flash on the screen, there is nothing that hints at a schedule for the official launch.

We’re not sure if FCR Original plans to build more than five BMW nineT Nomads, but one is currently up for grabs