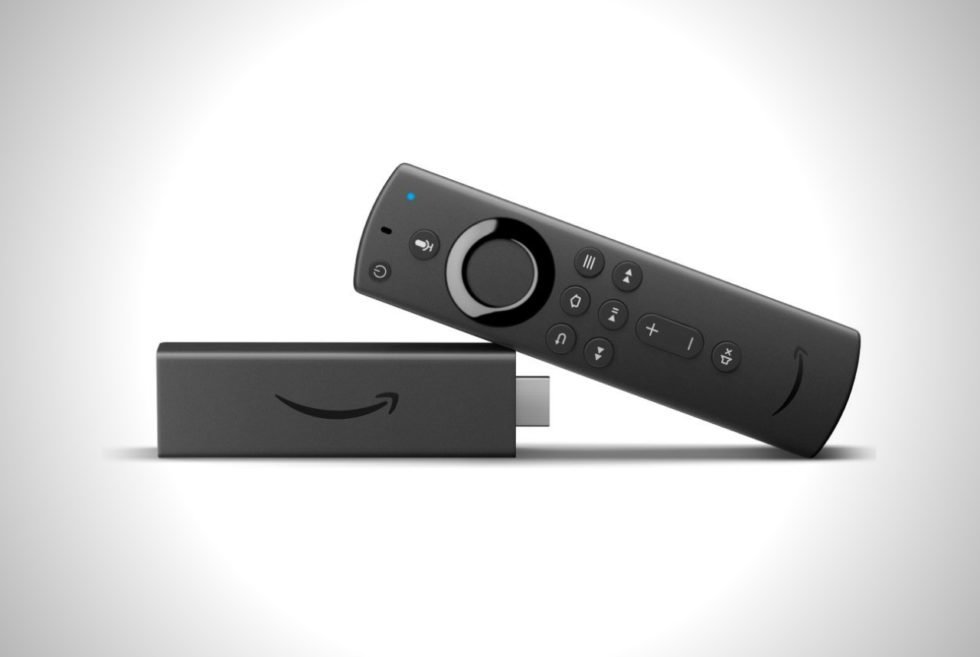 Amazon is finally ready to bring 4K media playback to its entry-level streaming stick lineup. It just launched the Fire TV Stick 4K this past October, which delivers Ultra HD and HDR streaming via an HDMI dongle for just $50. In contrast, Google’s also 4K-capable Chromecast Ultra costs way more at $69.

Amazon is billing its latest streaming stick as the first to officially support high-end tech. That includes Dolby Atmos, Dolby Vision and HDR10+, things you normally wouldn’t get on most streaming devices, especially one that’s this inexpensive. Amazingly, it’s not just the stick you’re getting, too — included in the box is a new Alexa voice remote, which touts Bluetooth, multi-directional infrared, and new physical buttons for power, volume, and muting audio.

You’ll be using this remote on a number of stuff pretty soon, by the way; Amazon notes that in-app Alexa control is coming to a variety of video services, including HBO Now, AMC, and Sony Crackle.

The Fire TV Stick 4K is now available for preorder and has started shipping since Oct. 31, as we already mentioned. That’s just in the US and Canada, though. Other countries like the UK, India, and Germany will have to wait until Nov. 14. And by the way, you don’t have to pay the full $50 if you just want, say, the Alexa-powered remote. That’s available standalone for $30.

If you're wondering how you can get the most of your runs, let's look at some basic running gear that improves performance.

The Polo-X by Graphene-X keeps you dry, odor-free, and comfortable in any situation with its moisture-wicking, lightweight, soft, and bacteriostatic fabric integrated with graphene.