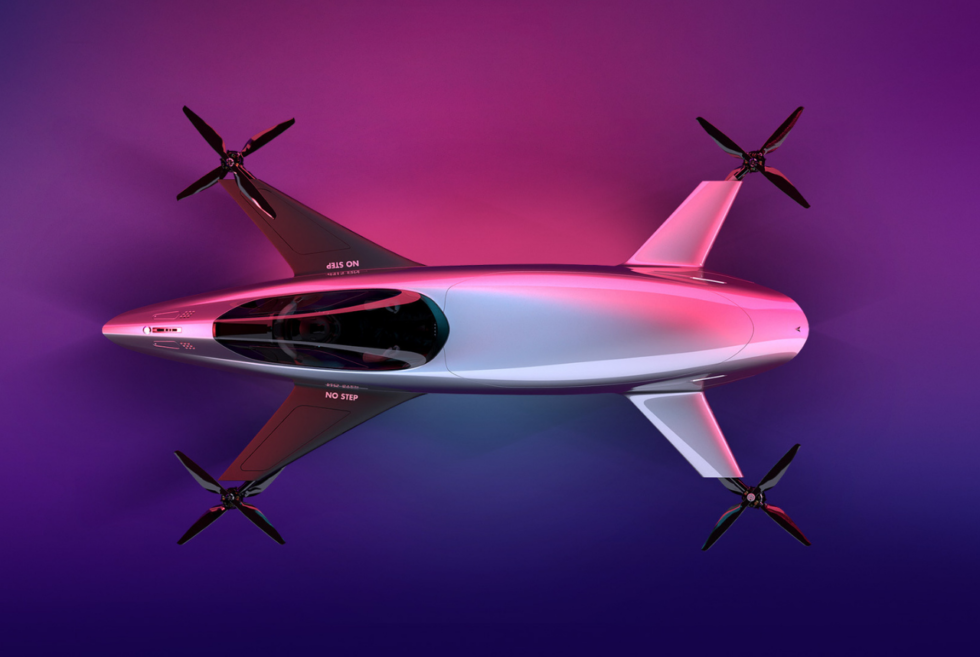 Back when aviation was still in its infancy, brilliant minds were already predicting a future with flying personal transport. So far, the technology that will eventually allow this continues to innovate over the years. Although the era where almost all vehicles are already airborne seems to be still out of reach, the motorsports scene could be the first to make the transition. The Airspeeder MK4 is already shaping up to be a thrilling racing platform.

You’ve probably heard about the growing popularity of drone racing. It’s a high-speed competition where people maneuver their quadcopters around a course. Moreover, participants navigate in first-person-view using head-mounted displays that stream live footage from the mounted cameras on their drones. The best way to describe the Airspeeder MK4 is a full-scale version of these.

Instead of four rotors, this machine will be using eight to likely compensate for the weight of the operator. The manufacturer refers to the Airspeeder MK4 as an ultimate performance eVTOL. Furthermore, they want it to become the Formula 1 of the skies. The carbon fiber composite construction gives its impressive maneuverability and speed.

Unlike traditional motorsports which limits the action around the track, the freedom the sky offers will provide a new challenge. To keep operators safe, the Airspeeder MK4 will use cutting-edge LIDAR and RADAR to avoid mid-air collisions during a race. Pilots can view crucial data via AR visors, while telemetry keeps the crew aware of everything. Running on an all-electric system, events are sustainable and will have minimal impact on the environment. 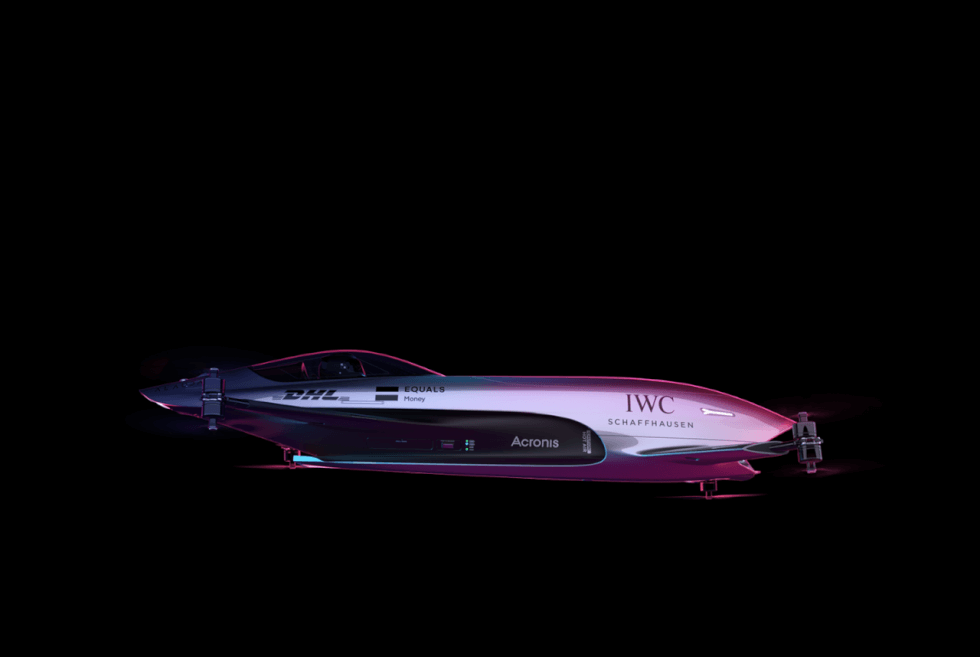 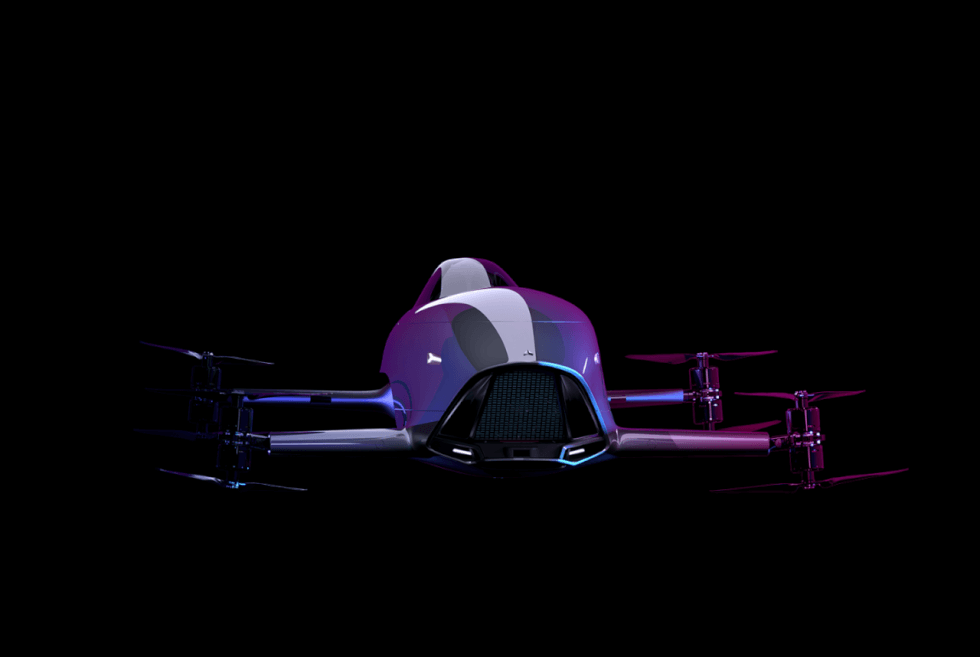 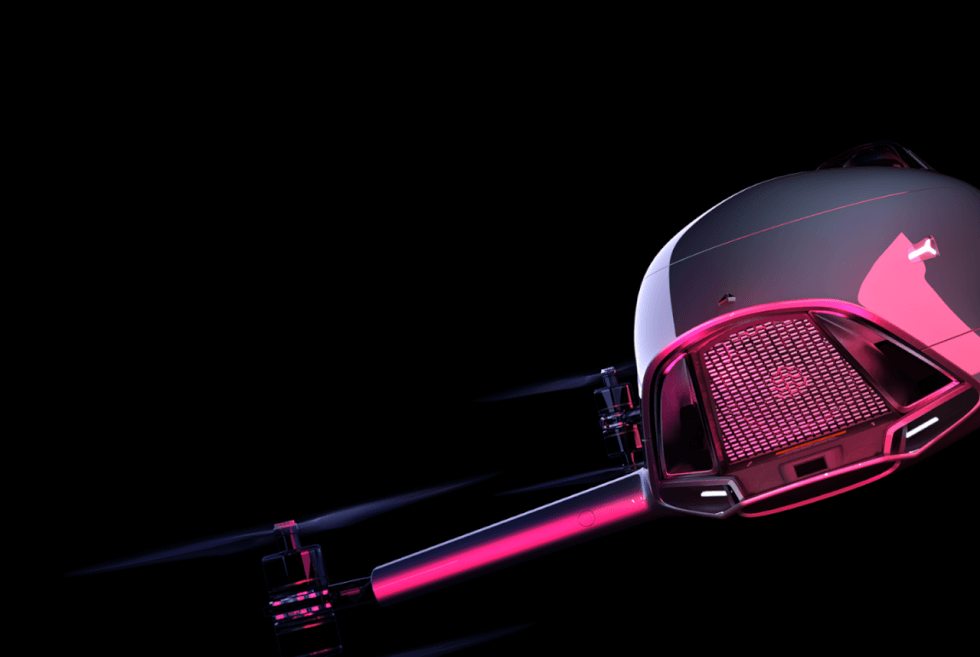 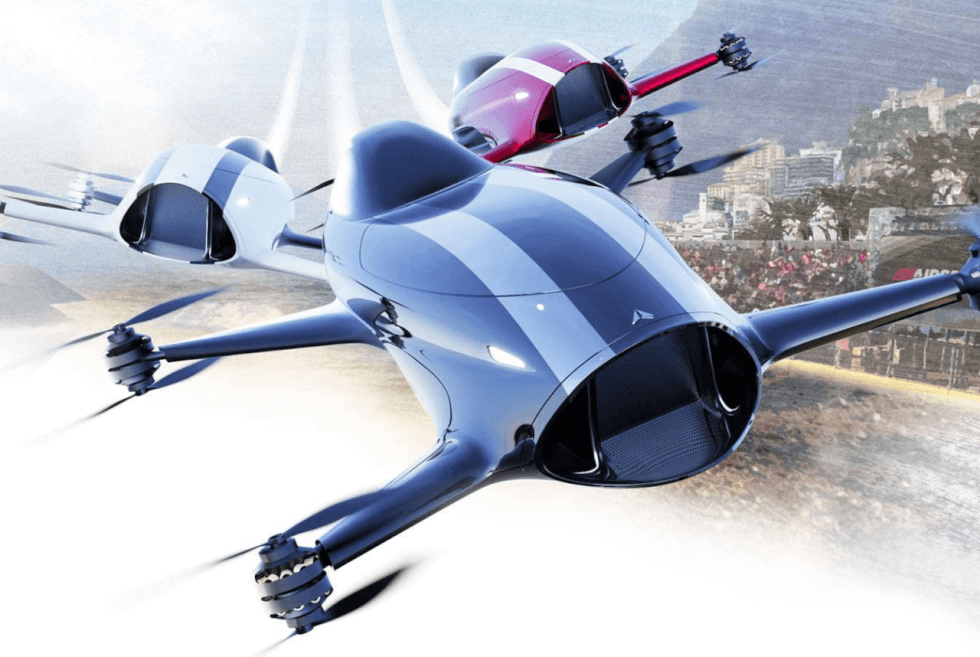 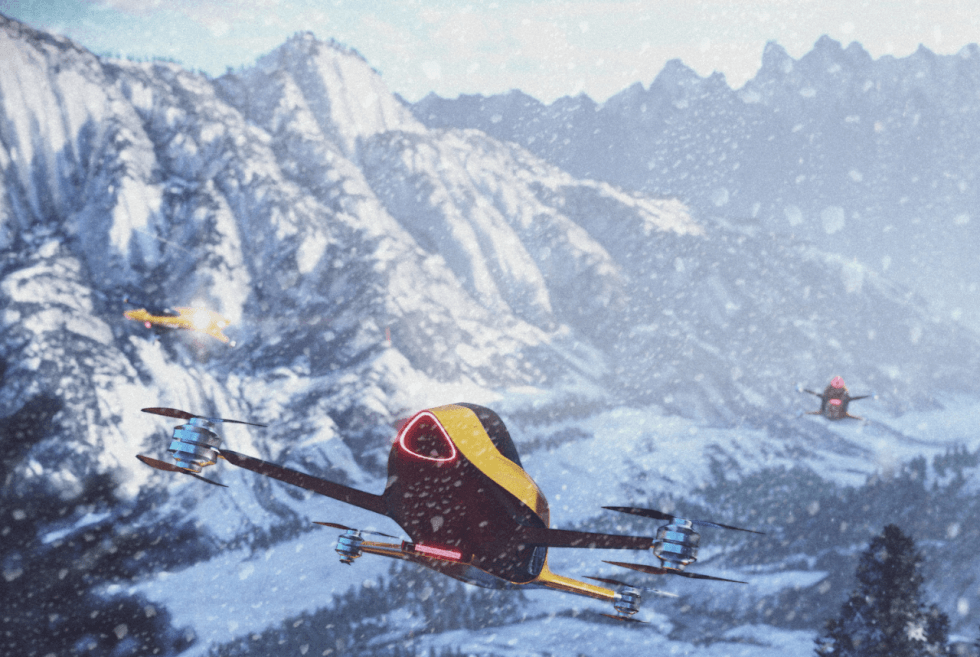 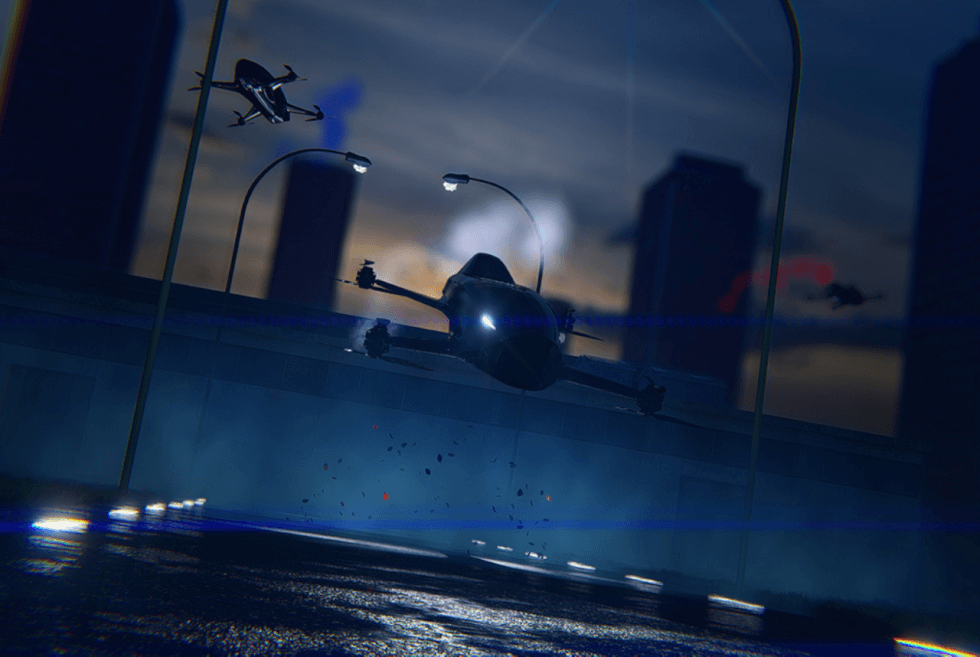