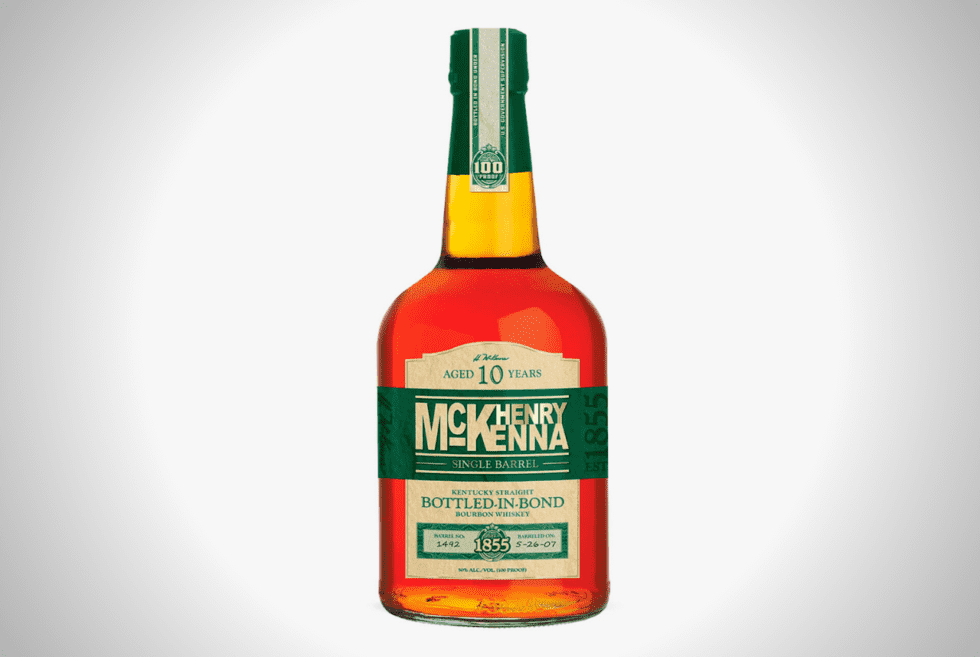 You’ll never guess what was named the best bottle of whiskey at the annual San Francisco World Spirits Competition. For 19 years, only one bourbon has ever claimed that honor. The $30 Henry McKenna Single Barrel just took the crown this year, making that two.

So, what’s so special about this dirt-cheap bottle? In years past, factors like affordable pricing, widespread availability, and Bottled-in-Bond status have become so spare in the bourbon world. Not only does this bottle has all that, it’s also got a significant 10-year age statement and very high flavor marks.

Heaven Hill Distillery, makers of this sophisticated bottle of whiskey, also made the only other bourbon to win the competition’s best swig. Their Parker’s Heritage Collection took the title way back in 2009. 10 years later, the distillery proves it’s still one of the best in the business.

If you’re still not impressed, note that the San Francisco World Spirits Competition is one of the most prestigious and authoritative voices when it comes to spirit judging. Over 40 judges take part in this liquor bonanza every year, tasting over 3,000 expressions. Bottles that win “Best In Show” titles earn a badge that guarantees both quality and quick sell-through.

You can find this bottle in most places, even your local spirits shack might be sticking a couple or several. Depending on where you are, the pricing can go as high as $40. Needless that that’s a small price to pay for what’s now a highly prestigious and soon-to-be sought-after bottle of whiskey. Get while you still can, is what we’re saying. Check out Heaven Hill Distillery’s website below for more information.