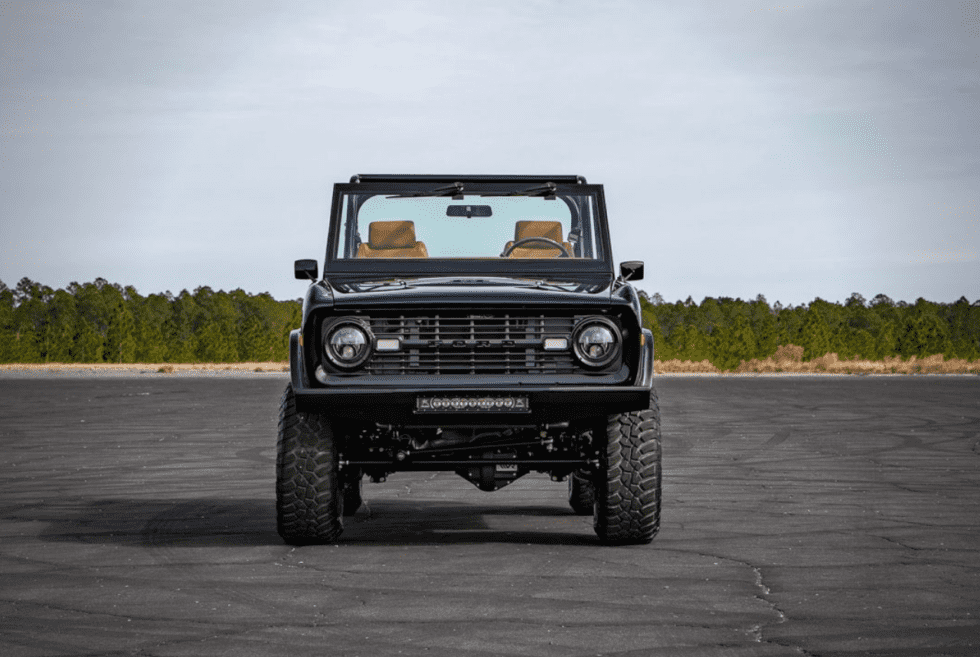 What we have right here is a very thinly veiled declaration that Velocity Restorations has had it with these custom shops that think they can skimp on any meaningful under-the-hood revamps if they work in enough visual oomph.

Here at Men’s Gear, we write a lot about custom jobs, and while most of them look impressive, looks don’t power a car. Facelifts are insufficient, and what makes a modification a true whiz-bang are the touch-ups underneath.

That isn’t lost on Velocity Restorations, and proof of that is its latest 1968 Ford Bronco project. The decked-out ride boasts improvements in terms of both appearance and performance, giving the classic SUV the supercharge it deserves.

Thanks to the shop, this 1968 Ford Bronco now has the power of a 5.0-liter Coyote engine. That’s comes with a beastly 2.9-liter Whipple supercharger. Velocity Restoration didn’t exactly share specific performance figures, but a standard Coyote tops up at 435 horsepower.

But it should perhaps come as no surprise that this ride possibly eclipses that and reaches north of 700. Especially with a brand-new exhaust system baked in. That and a six-speed 6R80 transmission, an Atlas Transfer Case, and a Velocity Exclusive Serpentine System.

It’s got sweet upgrades to match what’s under the hood, too. We’re talking a new sound system, LED lights, and tires made for off-roading adventures. Also included is a six-point roll cage plus sleek premium leather upholstery. That’s on top of a Dakota Digital gauge, a Pioneer digital head unit, a Vintage Air A/C system, and a Ididit tilt steering column. 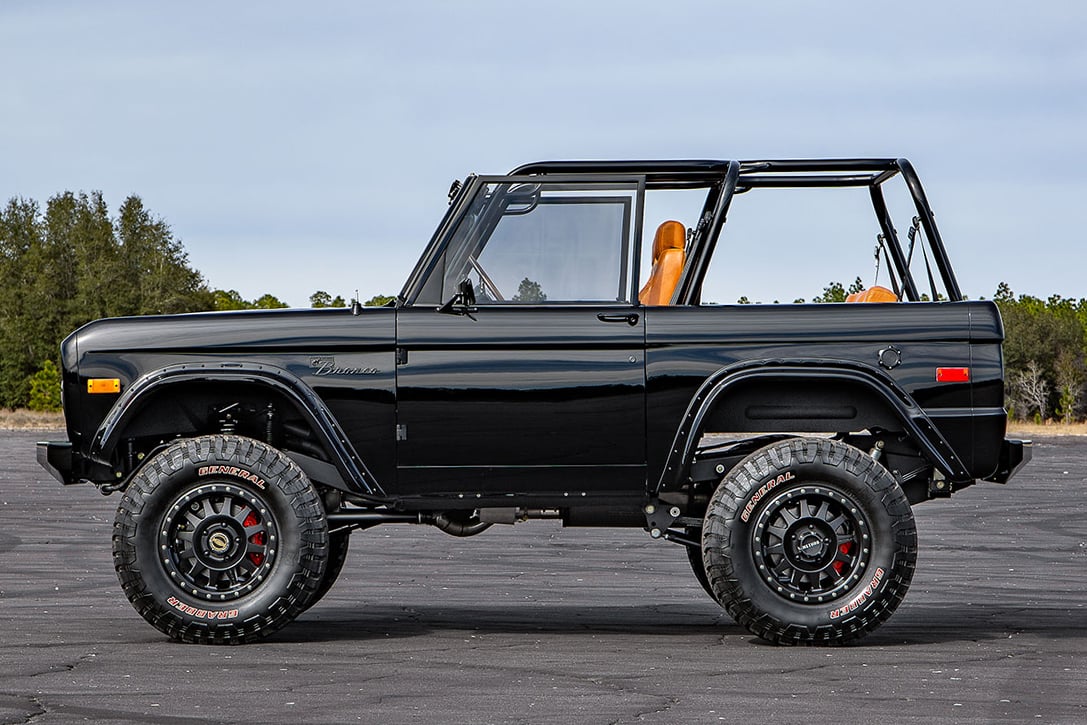 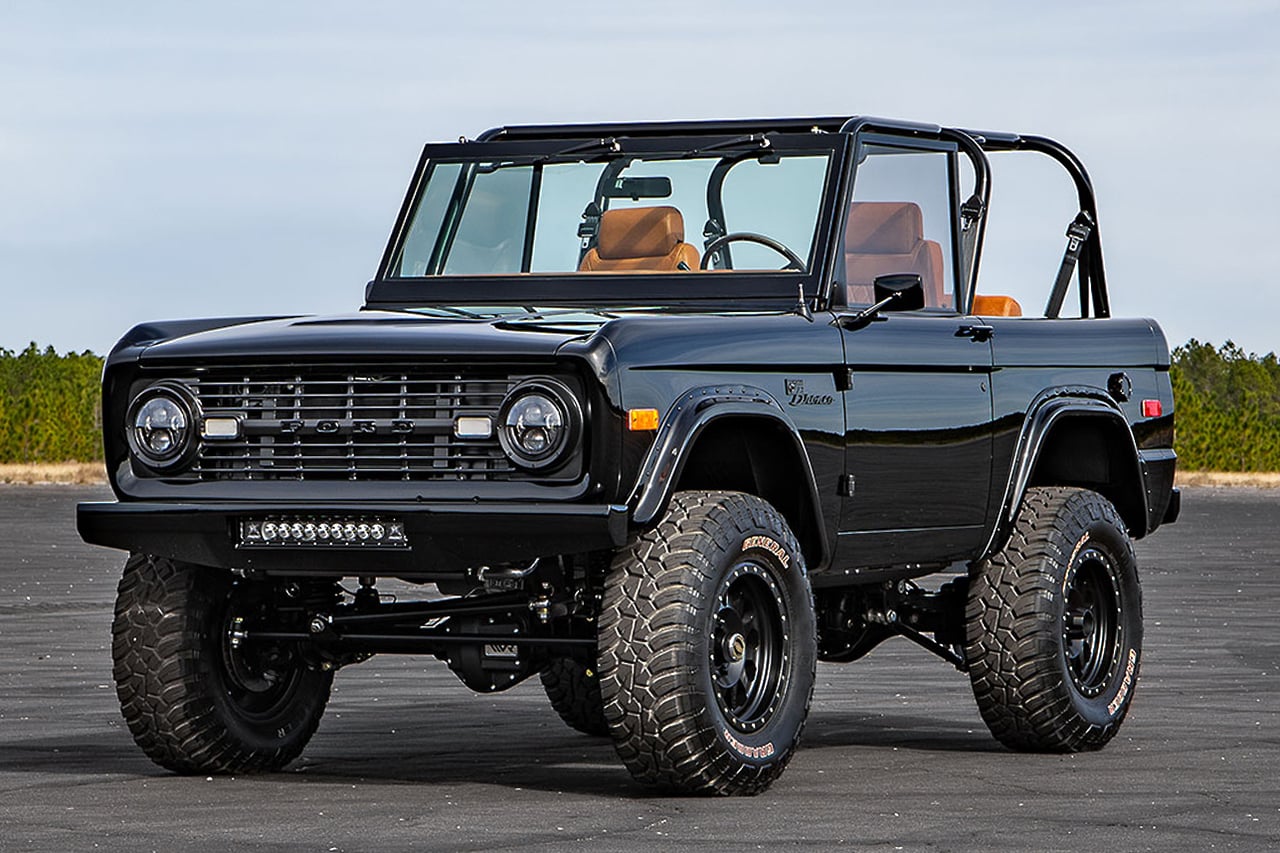 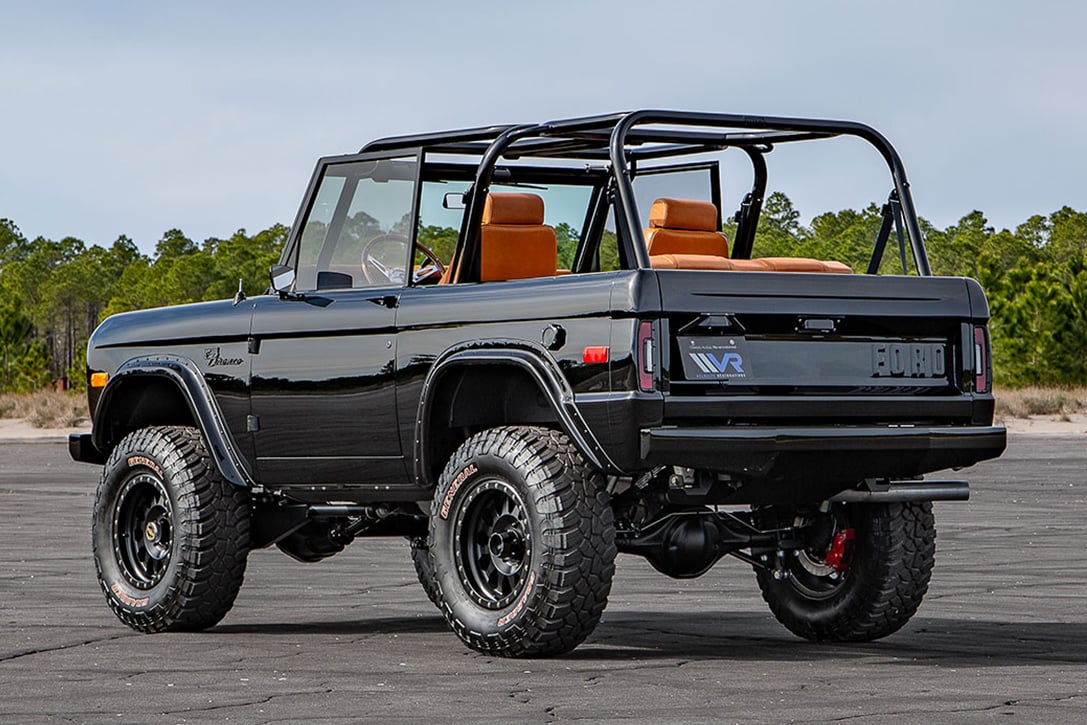 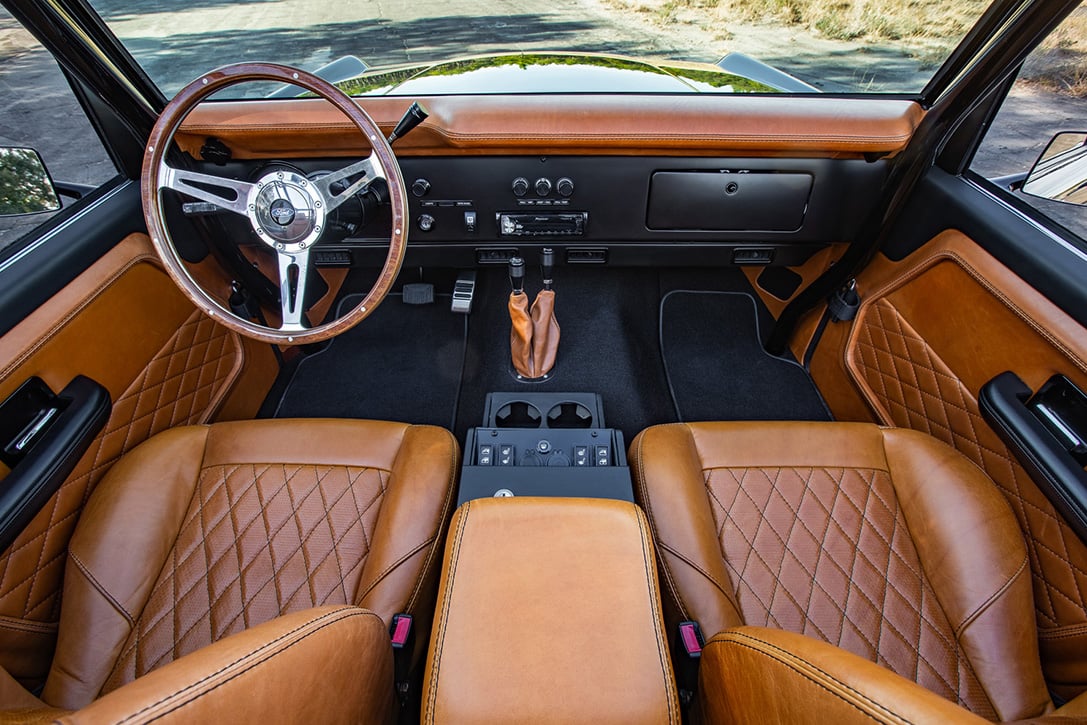 This Is A 1,525-Horsepower 2019 Dodge Charger Pursuit Customized By SpeedKore

This Kawasaki Bobber Was Built With No Limits In Mind

2LOUD’s custom Kawasaki Bobber fits the man who already has everything in life. He has all kinds of supercars in his ultra-fancy garage...

The Apex Watercraft TYR uses carbon fiber for lightweight construction and has a swivel chair for ease in mobility that does not require turning the hull.

Two years after the coupe version came out, we're finally getting the Ferrari 812 GTS, which is a sleek and powerful hardtop convertible.