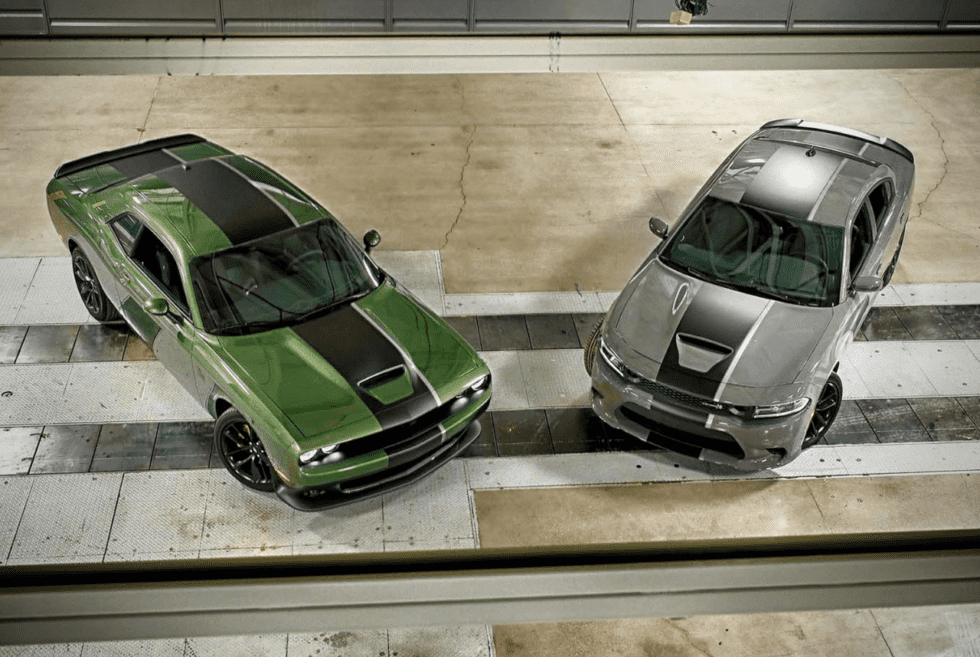 In celebration of men and women in uniform, Dodge is introducing a Stars & Stripes Edition for two of its muscle cars — the Challenger coupe and the Charger sedan.

Dodge says its brand is the most popular among American troops in the segments in which the Challenger and Charger compete. That isn’t just hype; apparently, Dodge has data to back it up. But you don’t have to wear a uniform or serve the military to love Dodge’s vehicles. In fact, according to Steve Beahm, Fiat Chrysler’s head of passenger-car brands:

So, what’s new with this Stars & Stripes and package? Well, at $1995, you can add it on a number of Challenger and Charger variants. That includes the R/T, R/T Scat Pack, and GT trim levels. They add a touch of patriotism to a car that already screams “USA!”

There’s an American flag decal on the fender. The kit also includes a matte black body-length stripe, 20-inch gloss-black wheels, and black-painted badges. You also have black cloth seats, a dark interior trim, bronze stitching, and a tiny bronze badge on the dashboard. On the front seats you’ll also find bronze embroideries. Service men and women are awarded the Bronze Star for exceptional valor and heroism on duty. That explains why it’s so abundant in this edition. Or perhaps that doubles as a description for Dodge’s cars, as well.

That’s certainly one way to show one’s love for the troops. Hit the link below to find out more. 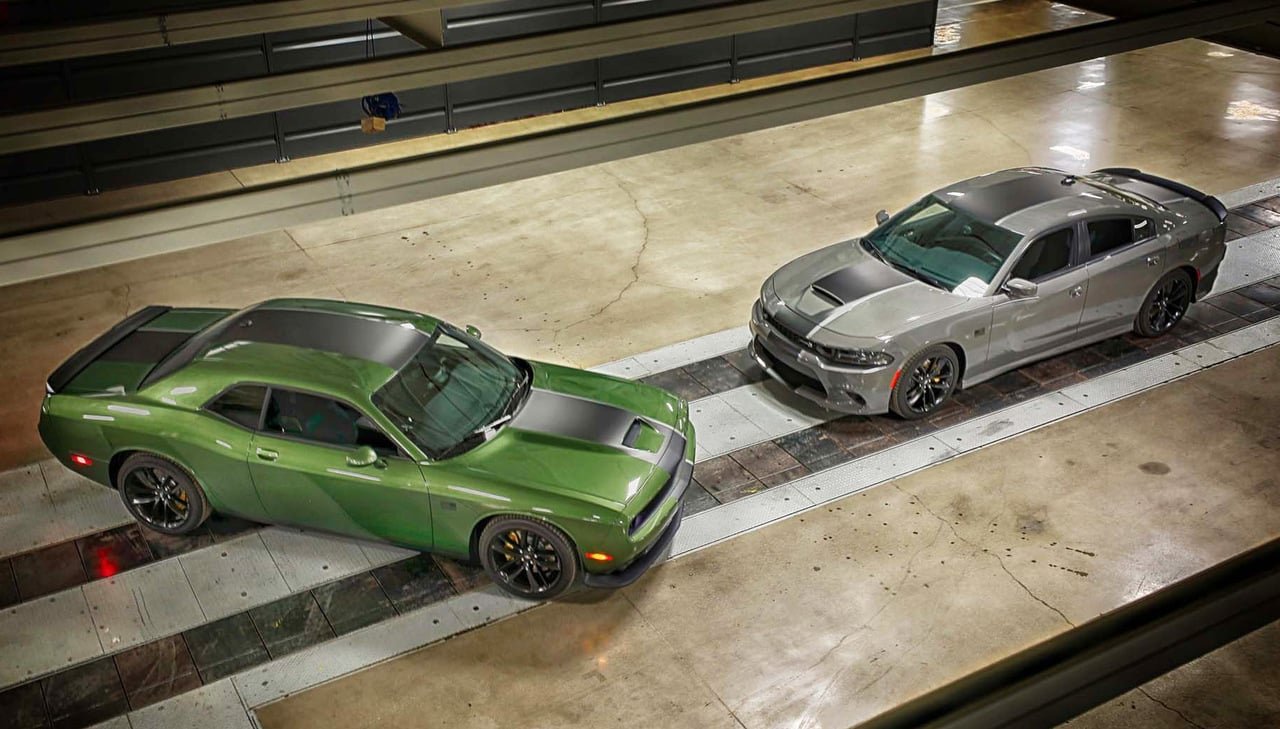 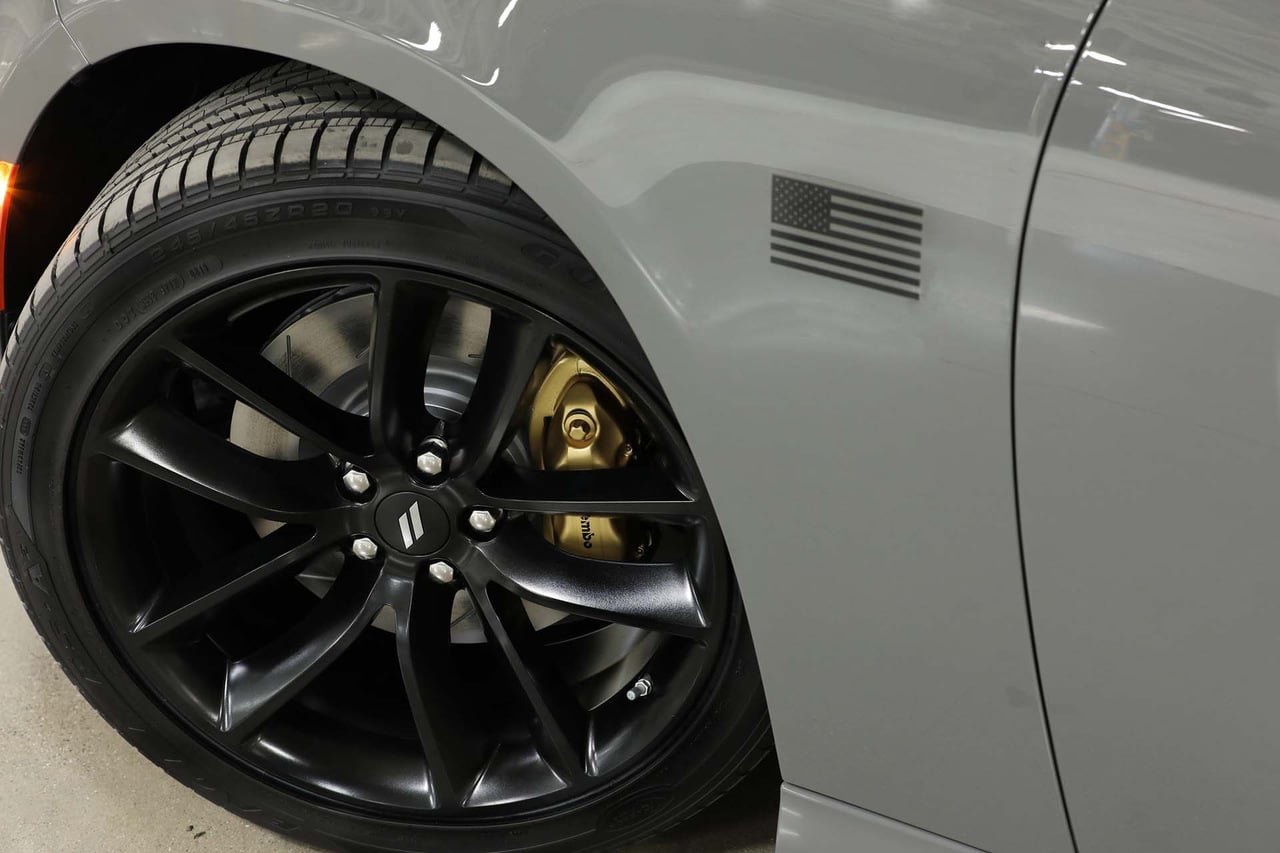 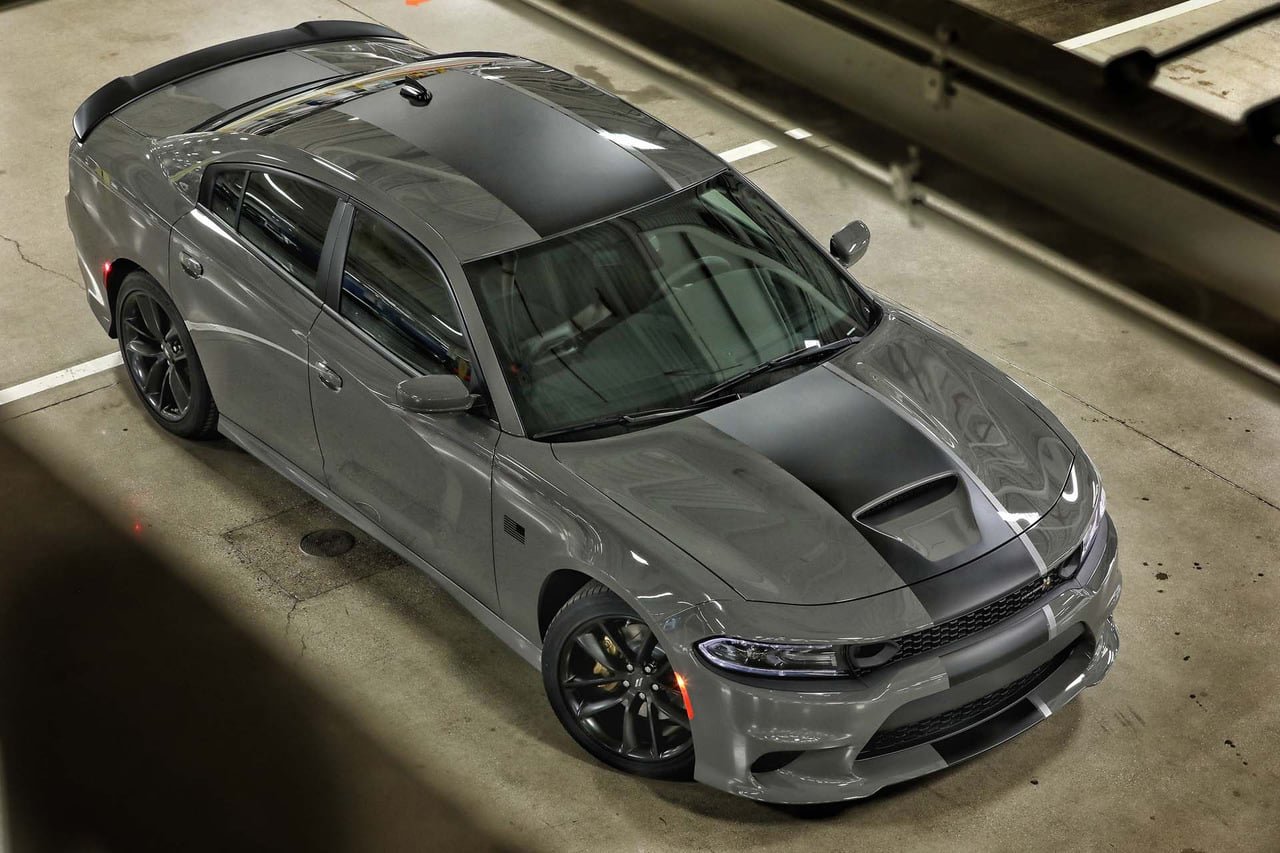 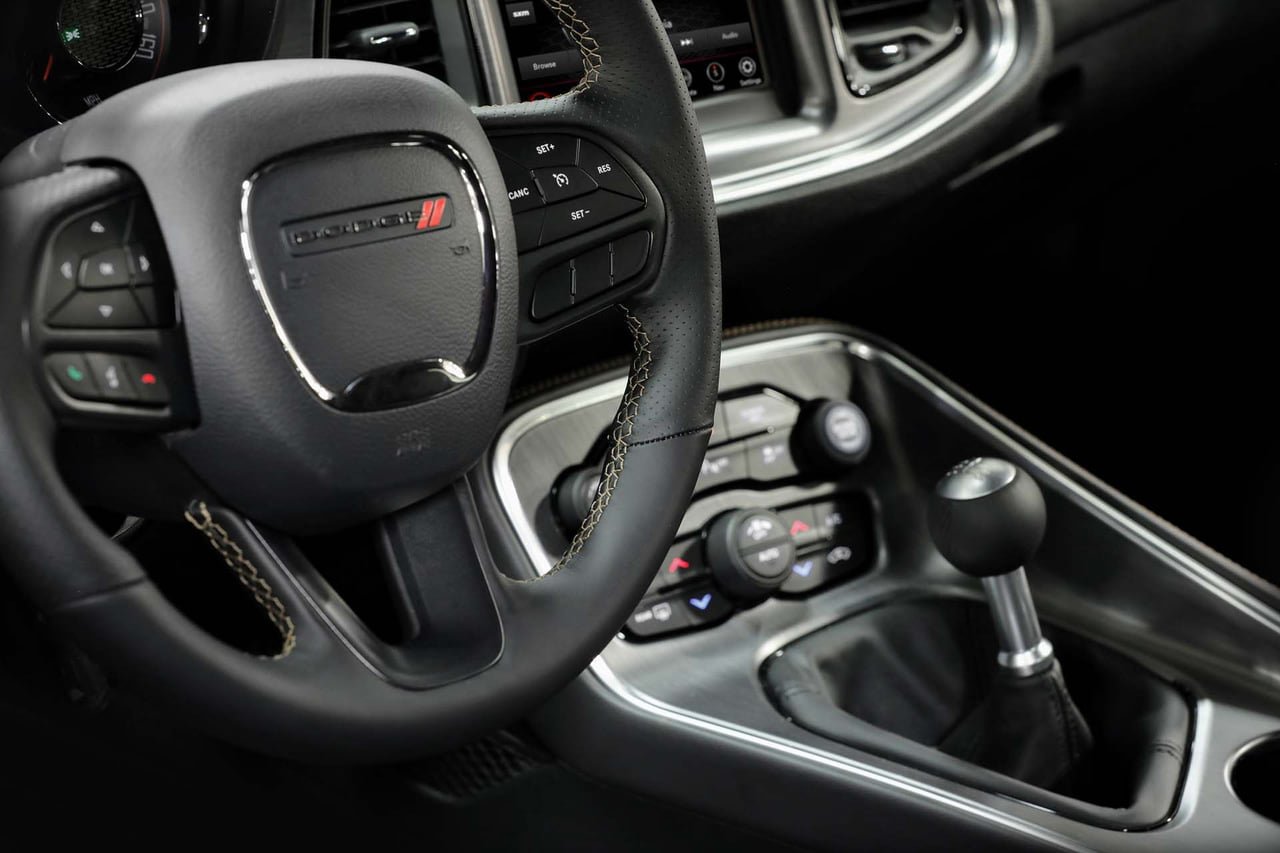 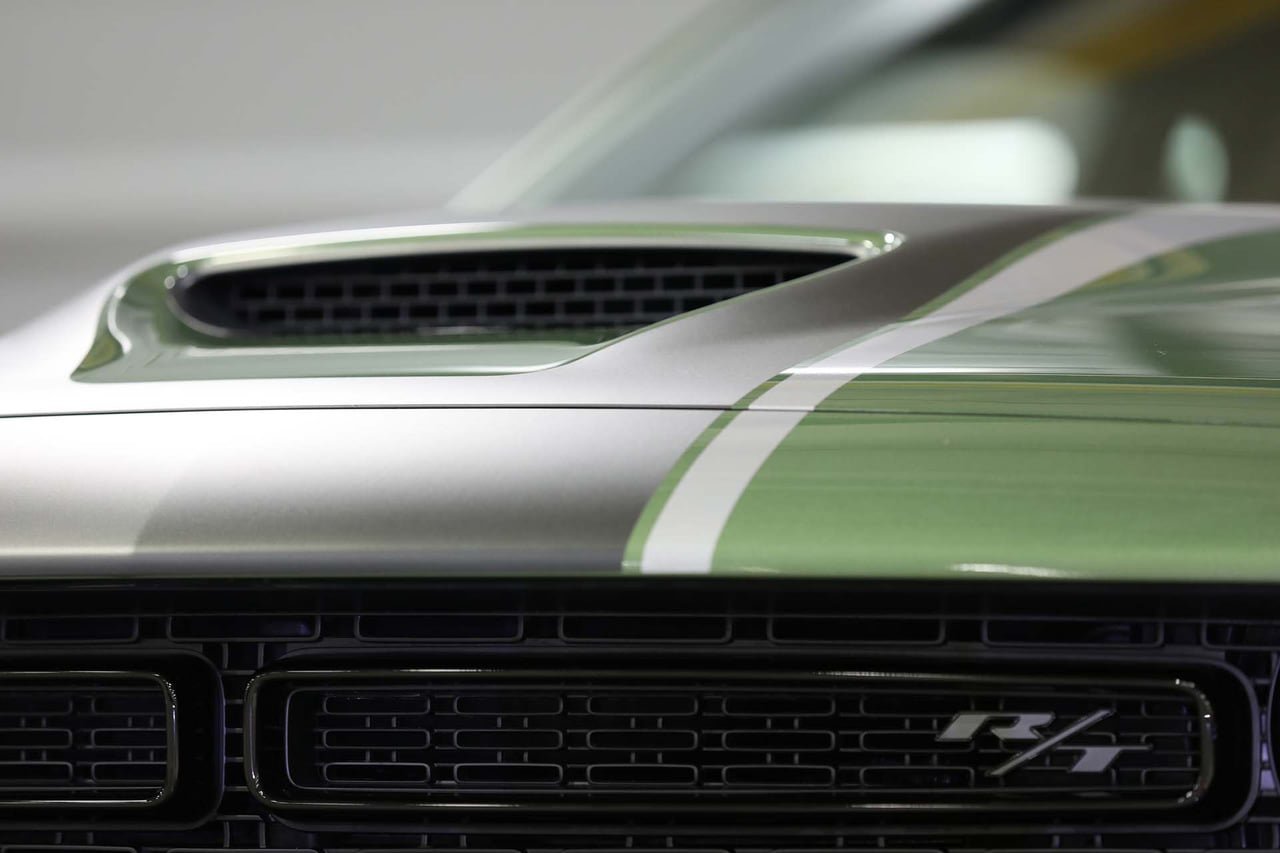 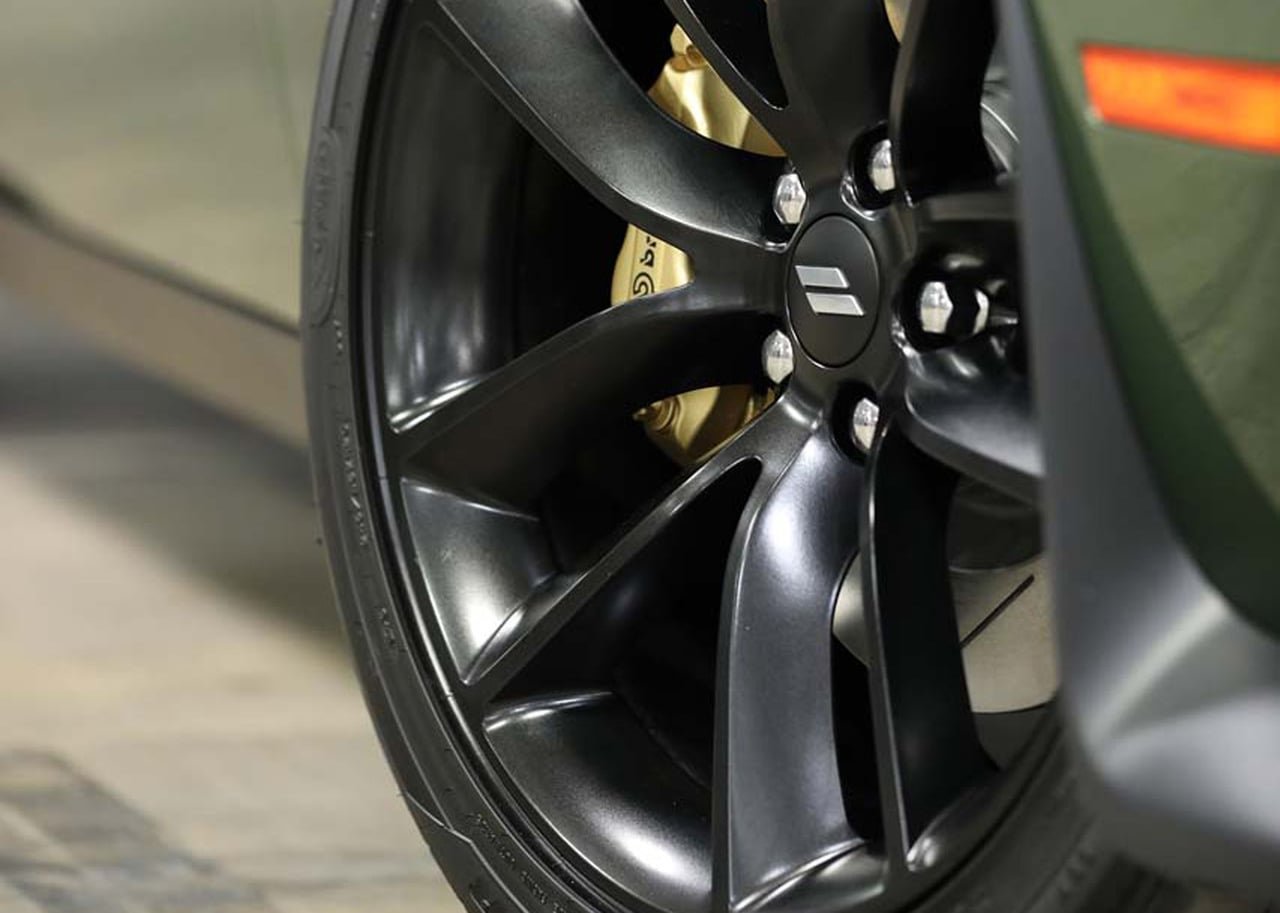 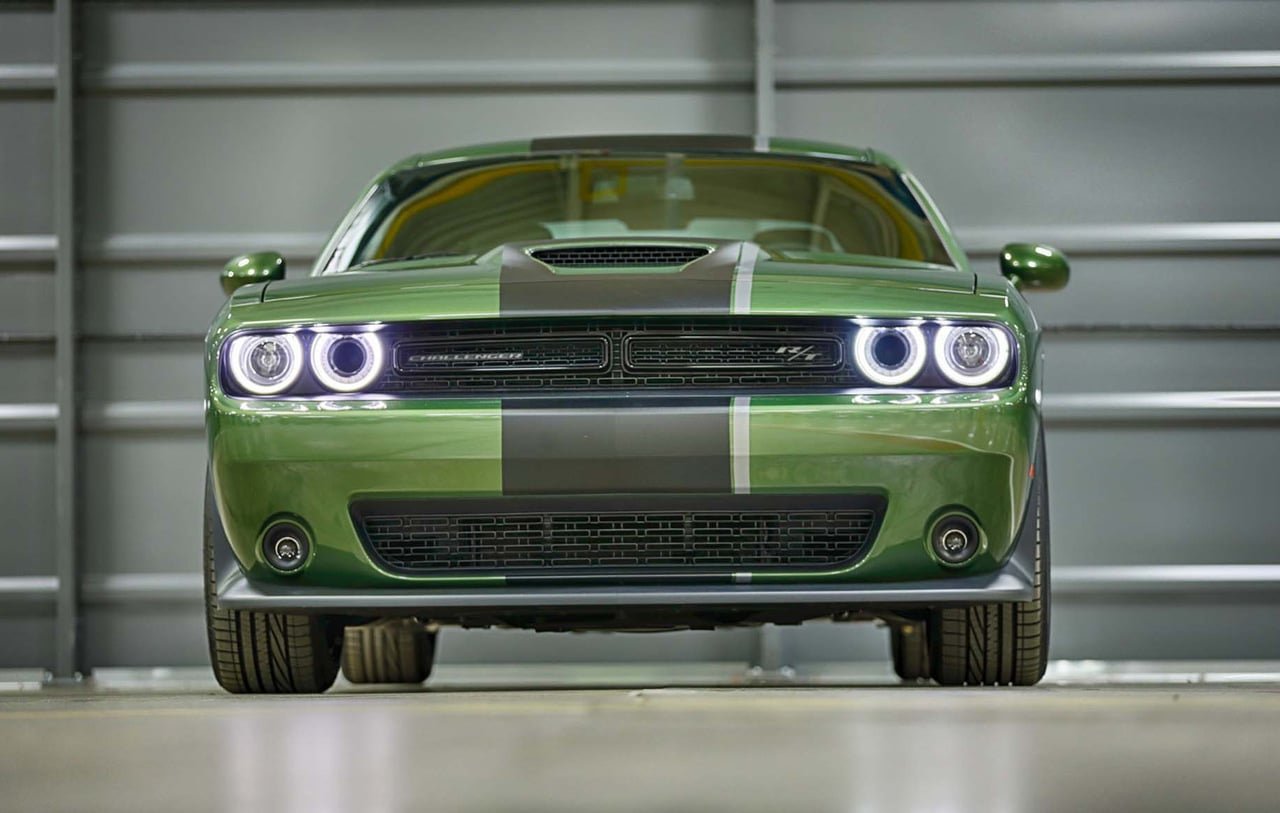 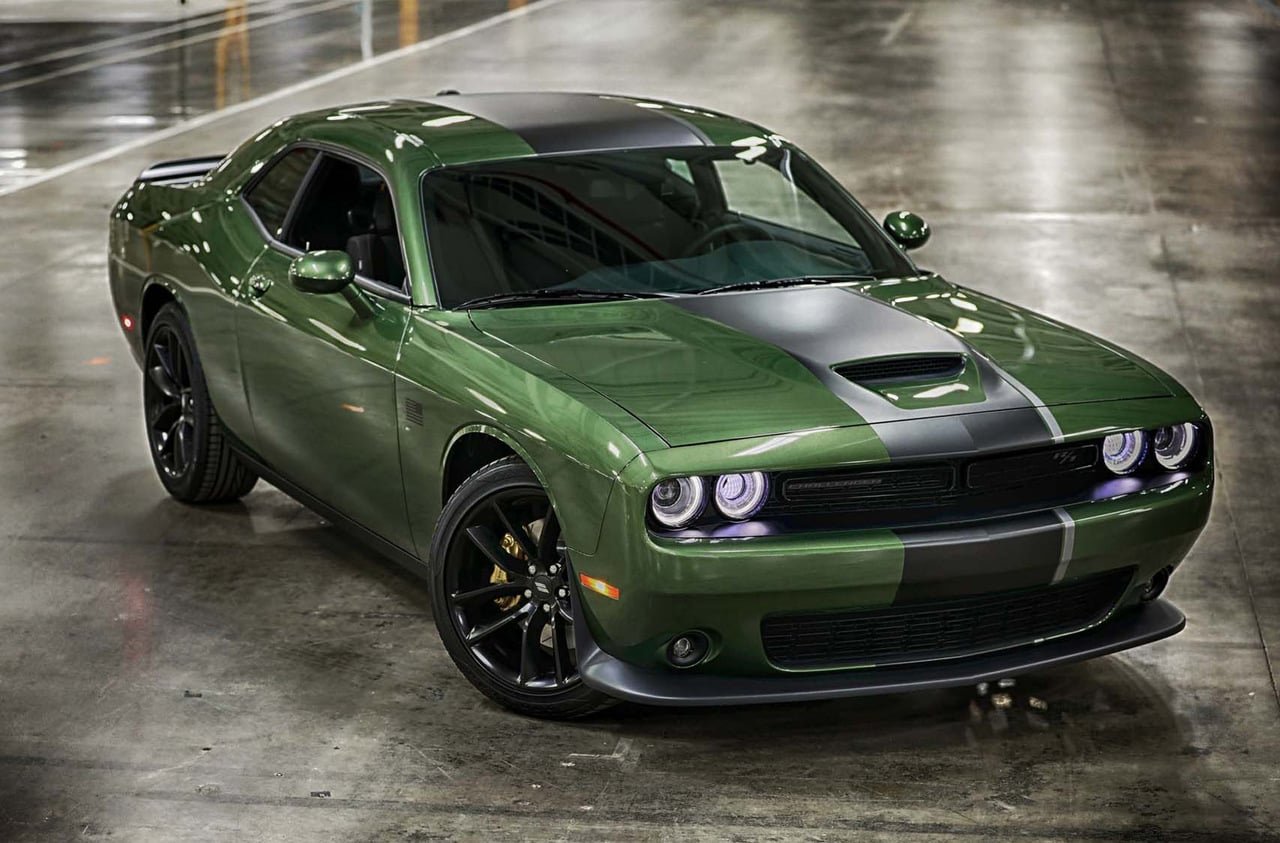