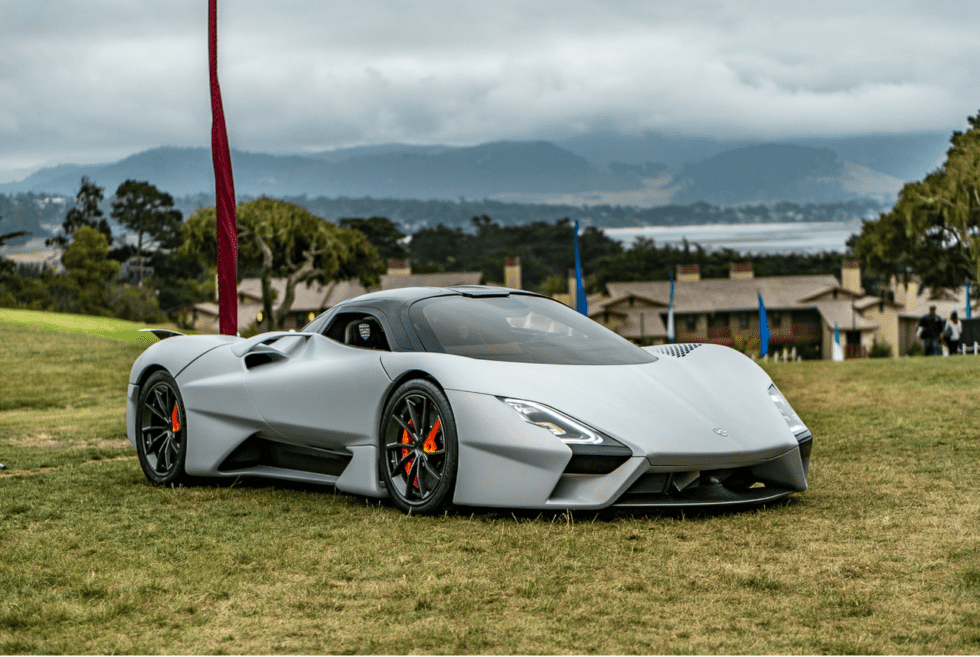 Shortly after its debut, the Bugatti Veyron and the installments that came after became the automotive industry’s quintessential standard when it comes to raw power. It currently owns the spotlight as the competition musters their best to dethrone the monarch. In reality, some have come close, but a lone warrior steps up to the plate to issue a challenge. The SSC Tuatara is armed and ready to prove itself—we just need to know when it will hit showrooms as well as its asking price.

It was still in the concept stage when SSC North America presented it to the public back in 2011. Moreover, the company made a bold claim that it will be a proper American-made hypercar when it comes out. However, folks started to think it was nothing but vaporware when it missed its 2013 planned launch date. Now, it seeks redemption at the 2018 Pebble Beach car show with the reveal of its production model.

All of us were impressed that the SSC Tuatara came prepared. Captivated by its sleek aerodynamic carbon fiber frame, you will be blown away to discover that it packs up to 1,750 horsepower under the hood. This is made possible by its 5.9-liter twin-turbo V8 that was co-developed with the folks over at Nelson Racing Engines. Ownership is going to be very limited since only 100 will be made. 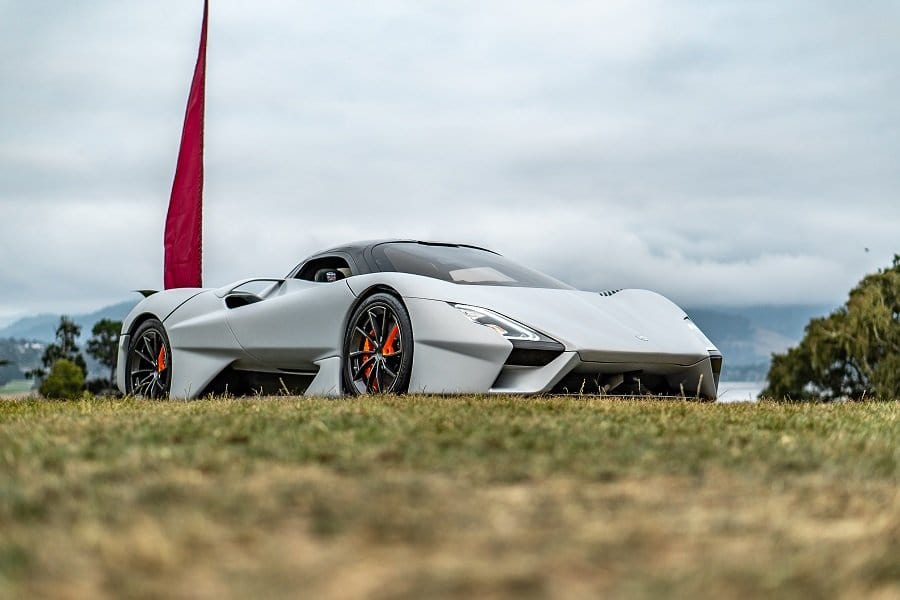 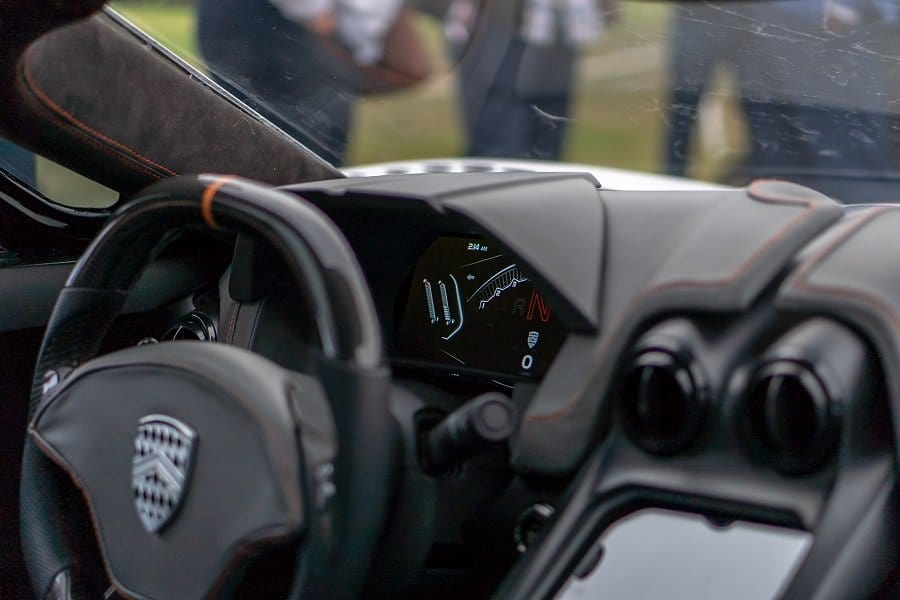 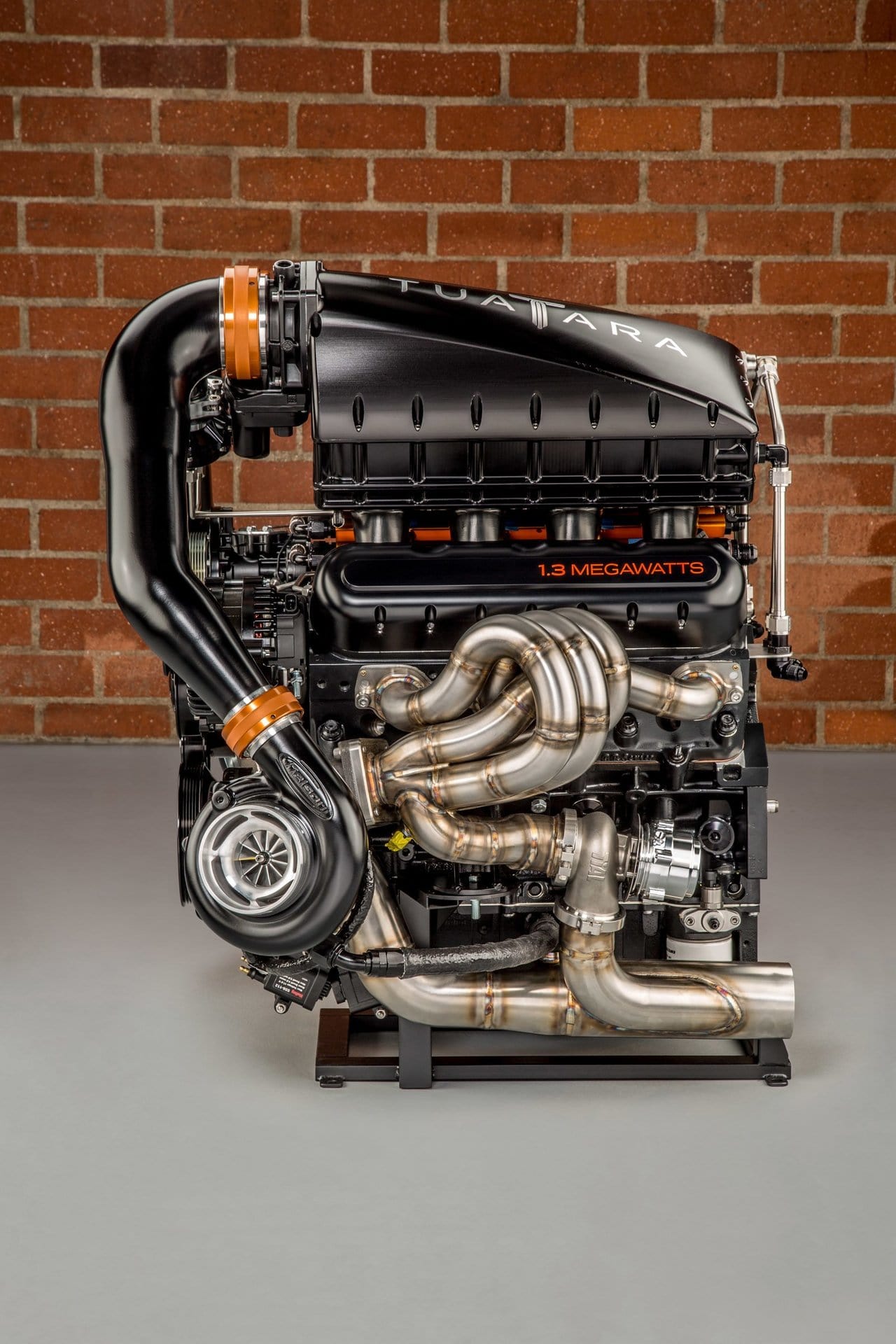 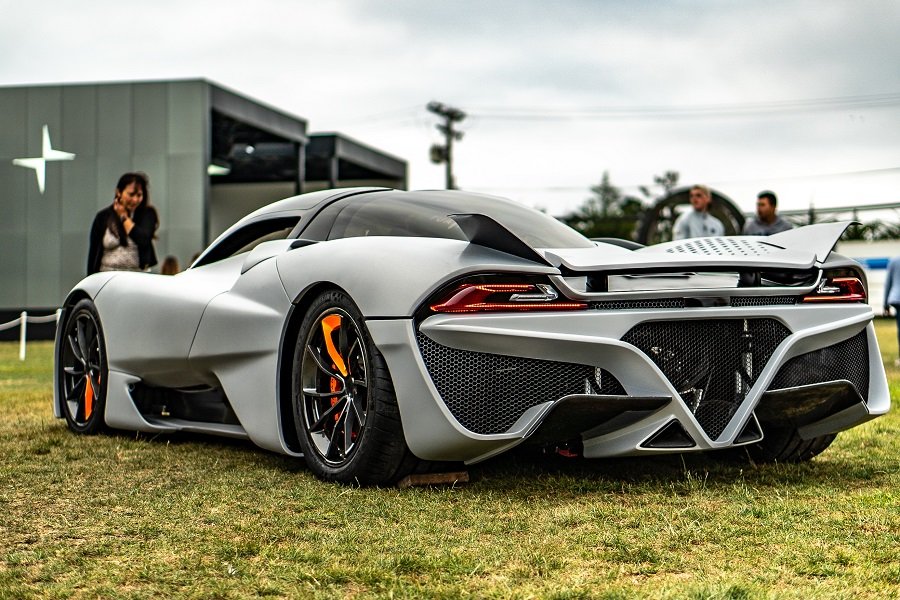 The RM-X2 From Ramsmobile Is A 999-Horsepower Bulletproof SUV

Ramsmobile introduces a new contender for the armored SUV market with the RM-X2. This 999-horsepower bulletproof monster is apparently amphibious as well.

Classic Ford Broncos offers another exclusive custom build with the 1970 Ford Bronco Seminole Club, which golfers will want to have.

The 2021 BMW 4 Series Coupe, now bears a striking design that could be a mixed bag for longtime fans but should matter little for new owners.

Continental Teases The Future Of Mobility With Its Conti C.A.R.E. Smart Tire System

Continental plants to make replacing flat tires a thing of the past with the help of its Conti C.A.R.E. Smart Tire System.