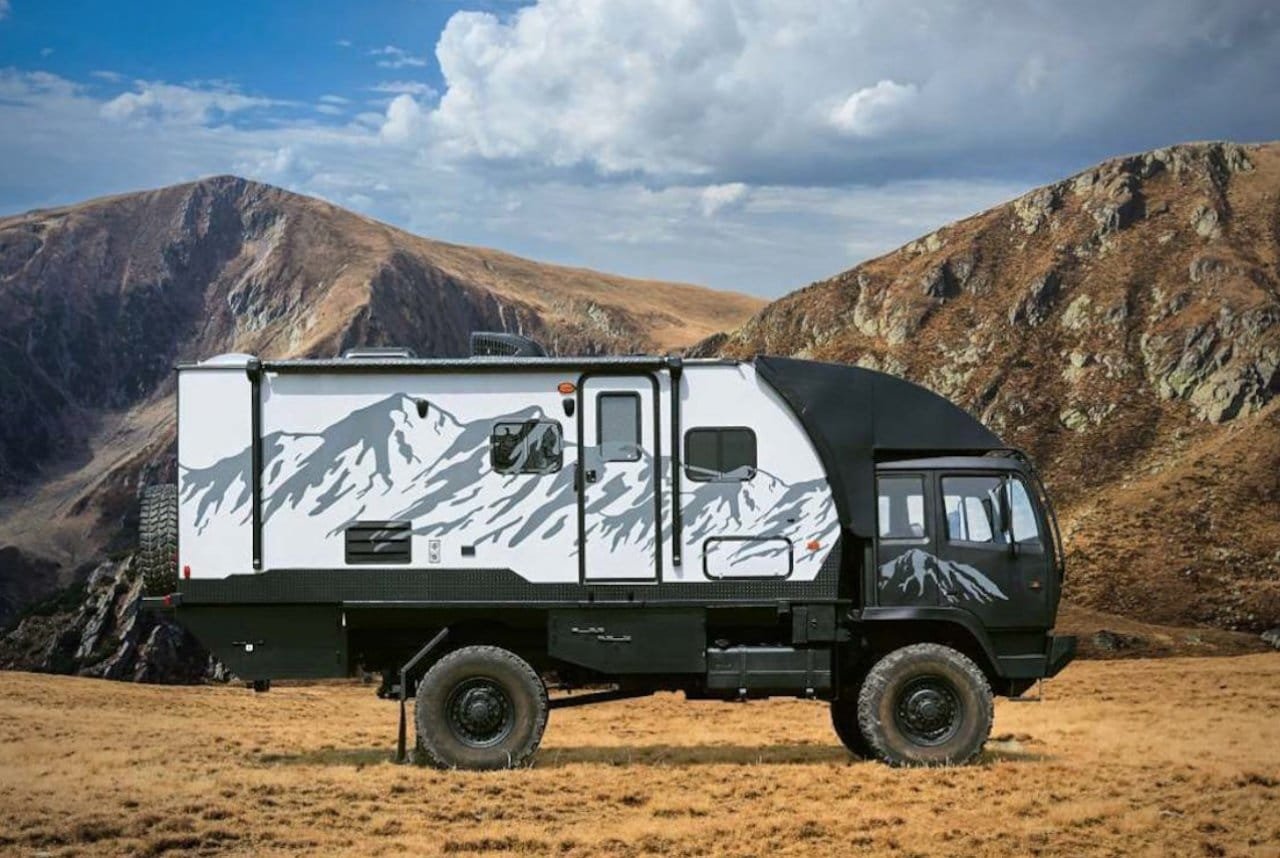 The folks at Nevada-based Hunter RMV have built a thin but excellent portfolio of robust and reliable off-roaders in the country. Its latest, the Hunter RMV Predator 6.6, is no exception.

Resembling a camper stacked on top of a military vehicle, the Predator 6.6 was converted from “Light Medium Tactical Vehicles” used by the military to transport soldiers and cargo throughout rugged environments across the globe. In other words, it’s a military vehicle that’s been converted into a house on wheels. That’s probably sufficient enough a selling point for many.

You’ll find all the amenities you’d expect on a modern RV, like beds, a dining area, a shower, and a toilet. It’s exactly like the ComVee from The Wild Thornberrys, down to the nature-inspired decals.

The off-roader measures 27.5 feet long and is over 13 feet high. Its 22-inch ground clearance makes it even more beastly. The cab seats three people. That is if the middle passenger is willing to perch on what appears to be a transmission hump.

Under the hood, you’ll find its 6.6-liter Caterpillar six-cylinder turbo diesel engine. Hunter RMV was light on details about this bad boy’s power, but we do know a seven-speed automatic transmission goes to all of its four wheels. The base model boasts a top speed of 58mph and a range of 400+ miles. However, you can upgrade that to a 70+mph with 800+ miles. Other optional additions include a winch, an extra water tank, and solar panels.

The Hunter RMV Predator 6.6 is a giant, robust, and reliable off-roader that’ll take you anywhere you want to go. Including the harshest of environments, of course. With it, no adventure is too far-fetched, no terrain is too impossible to tame. Get it now for $197,500. 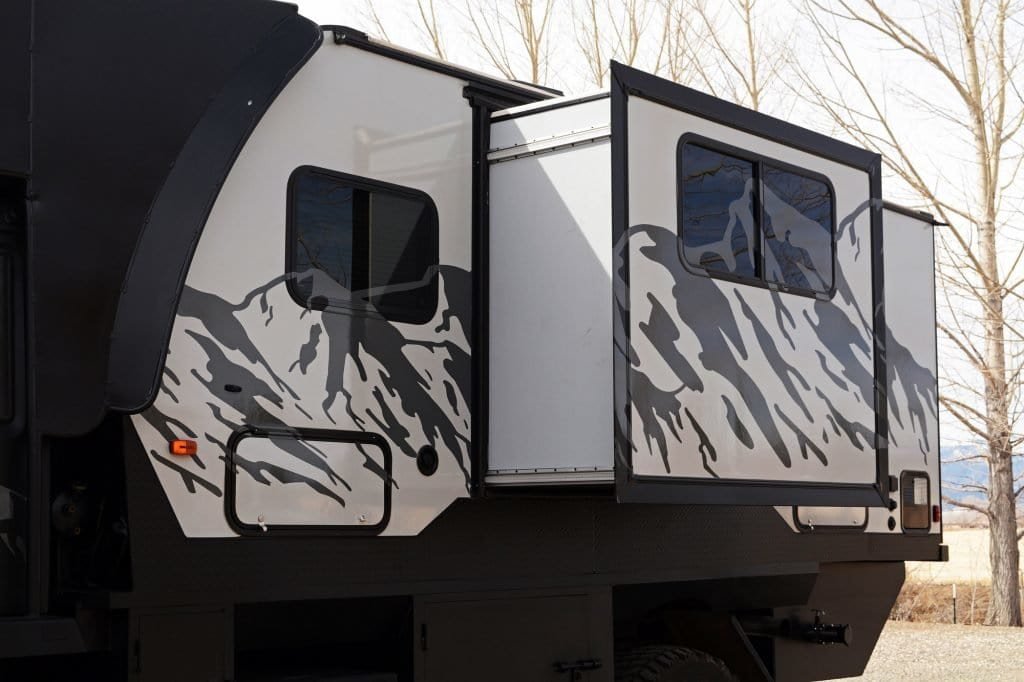 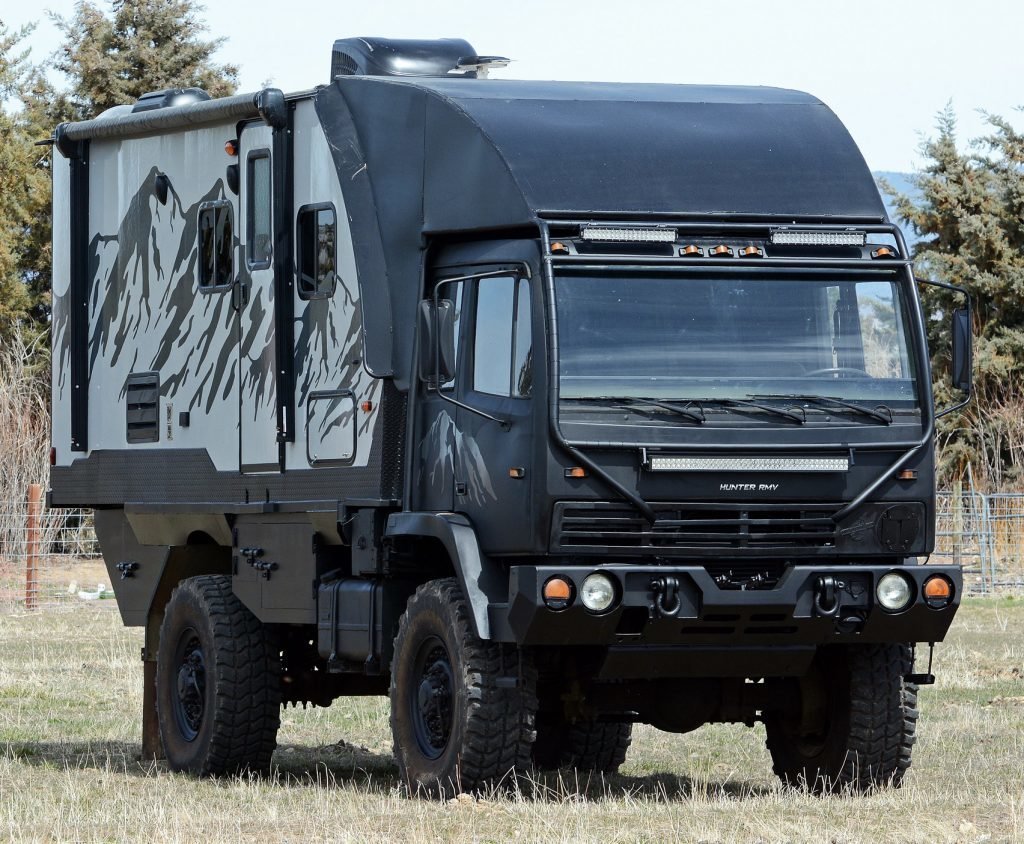 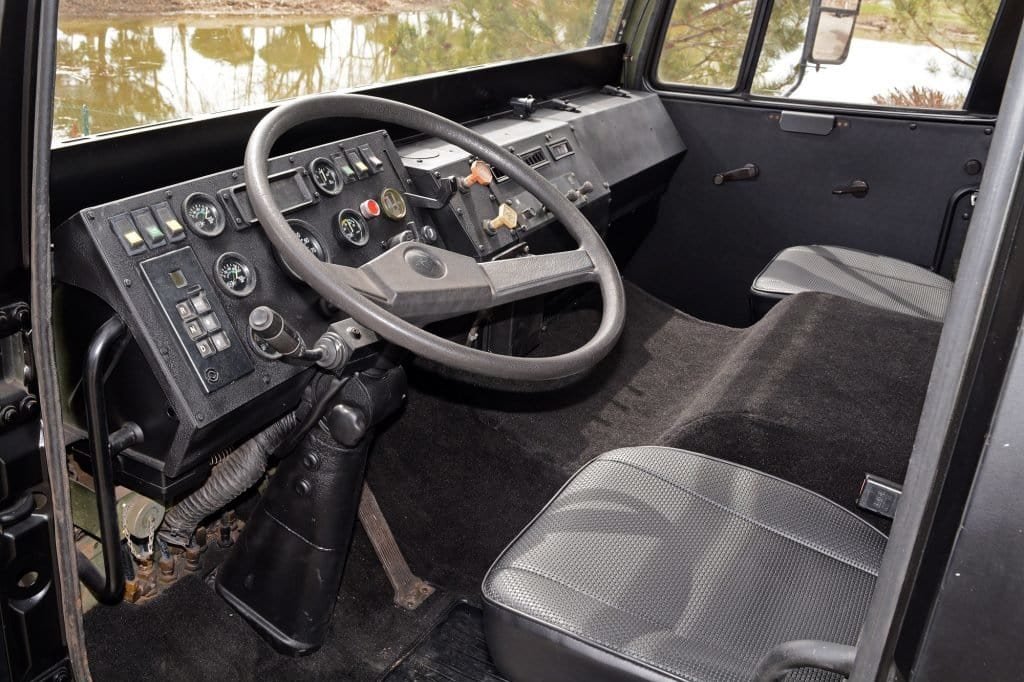 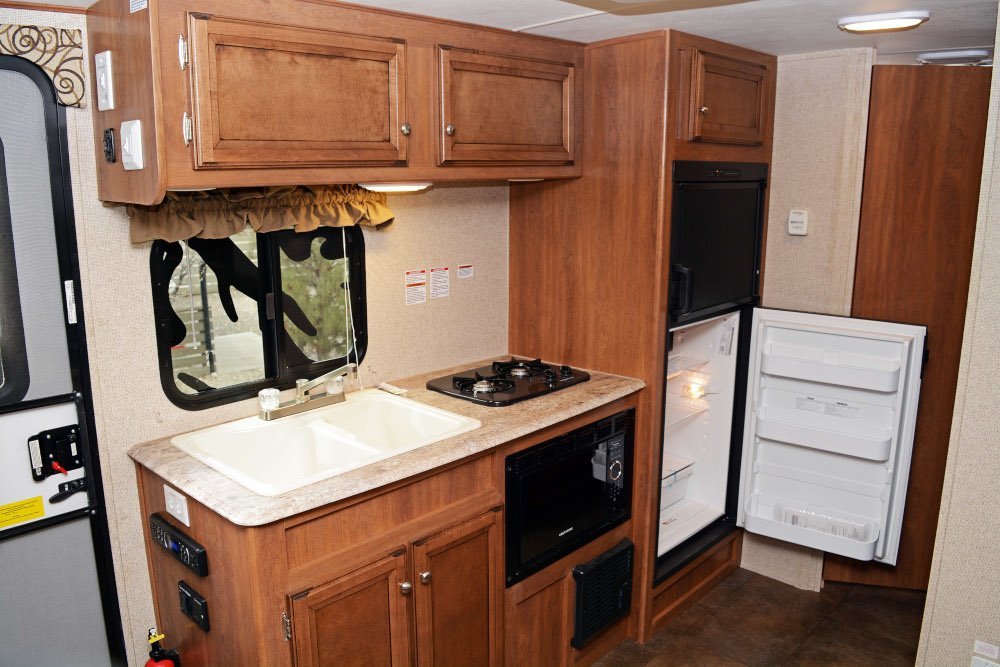 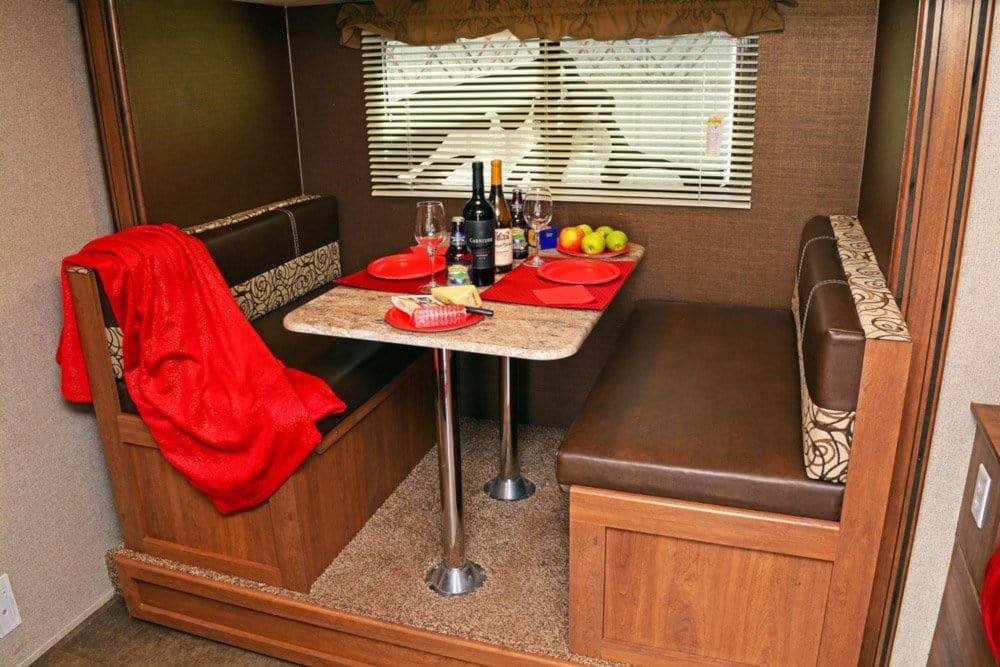 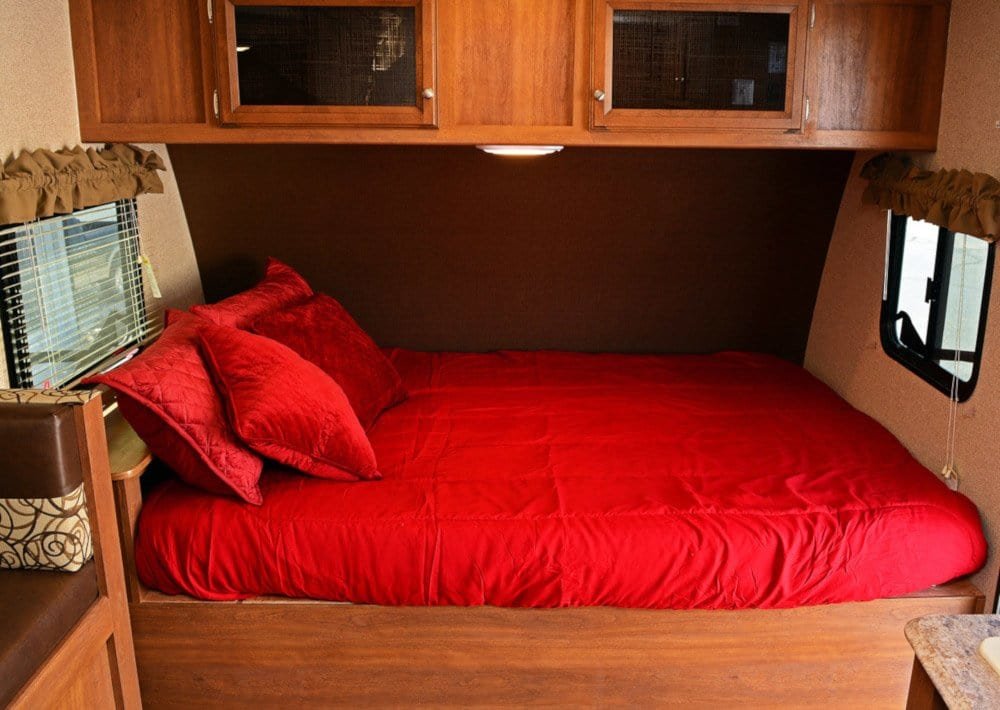