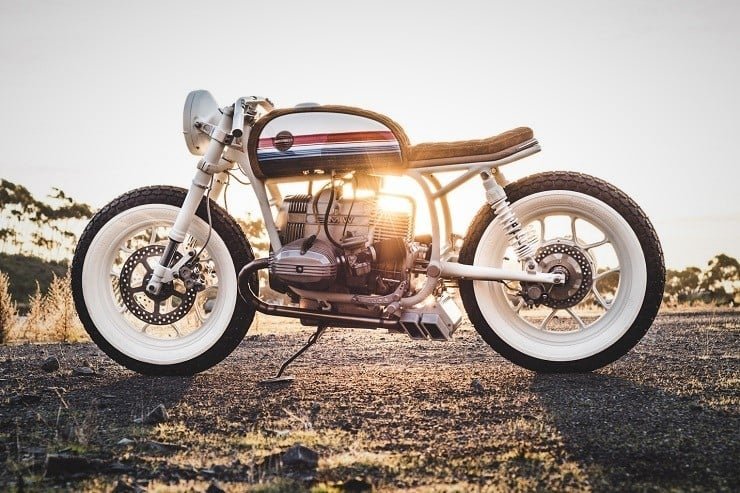 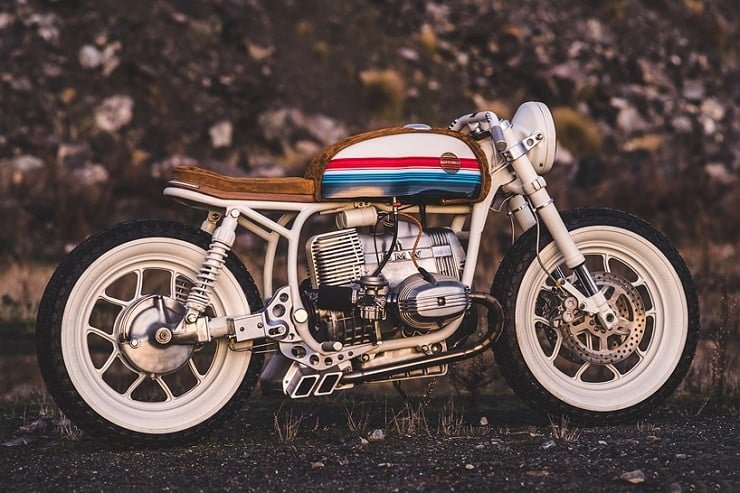 The BMW R80 is a very popular bike for custom attention – so much so that it seems there is little left to do with them. Even though Jeremy Hutch, who calls his builds ‘Hutchbilt’ has yet to do many custom bikes, he was certain he wanted something radically different from the norm. For this bike he wanted it to stylistically resemble a 1980’s BMX ‘Skyway’ dirt bike.

Starting from a base 1979 BMW R80, he quickly upgraded the front end to a Yamaha R6, added custom brake rotors, hid the wiring, put in custom rear shocks, and then added an anti-aircraft grade headlight integrated with the Motogadget keyless ignition.

He had a custom walnut base fitted to the subframe and the soft seat and tank cover are made of Napa suede. The paint design was taken from a Mexican blanket as a close interpretation of BMW racing colors. By the time Jeremy was done, he had named it the ‘Skyway’ in honor of the BMX bike, and had succeeded in creating a thoroughly new take on the R80 legacy. 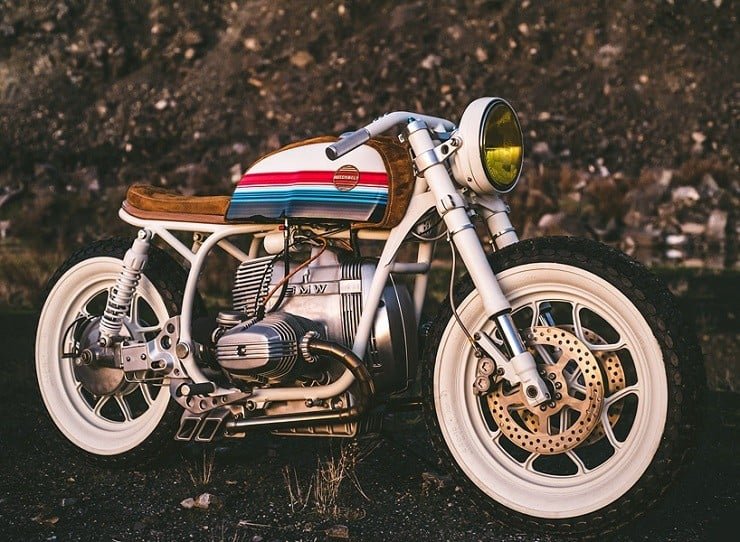 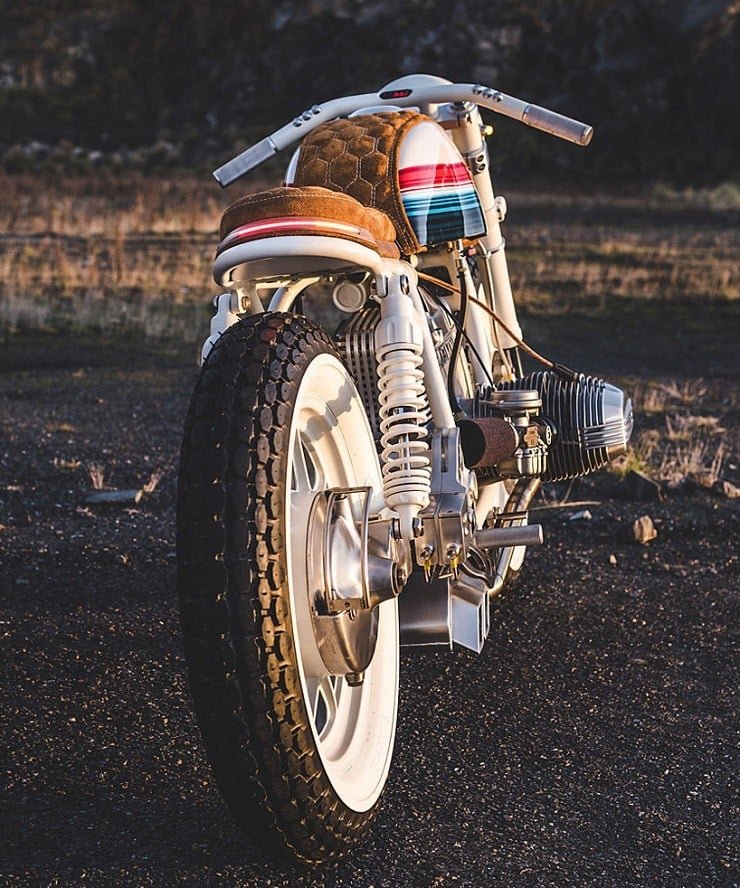 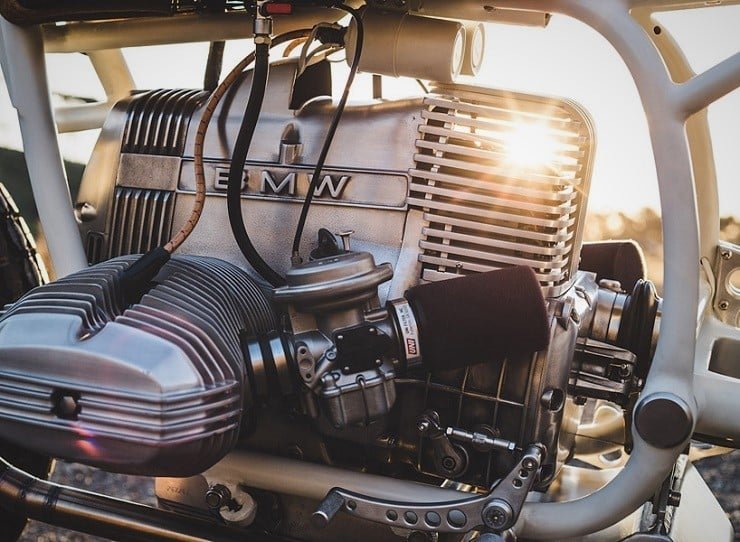 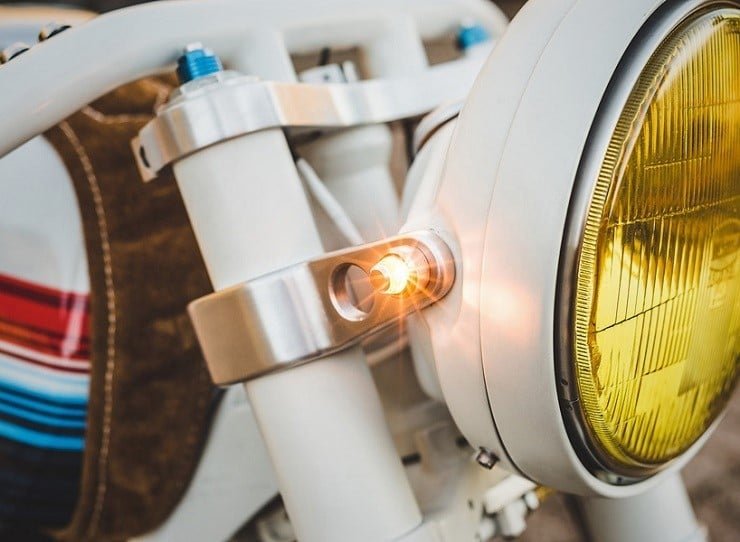 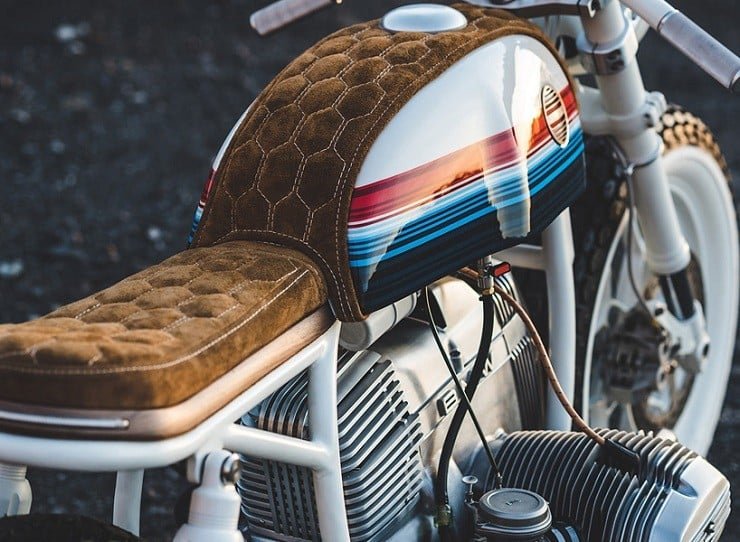 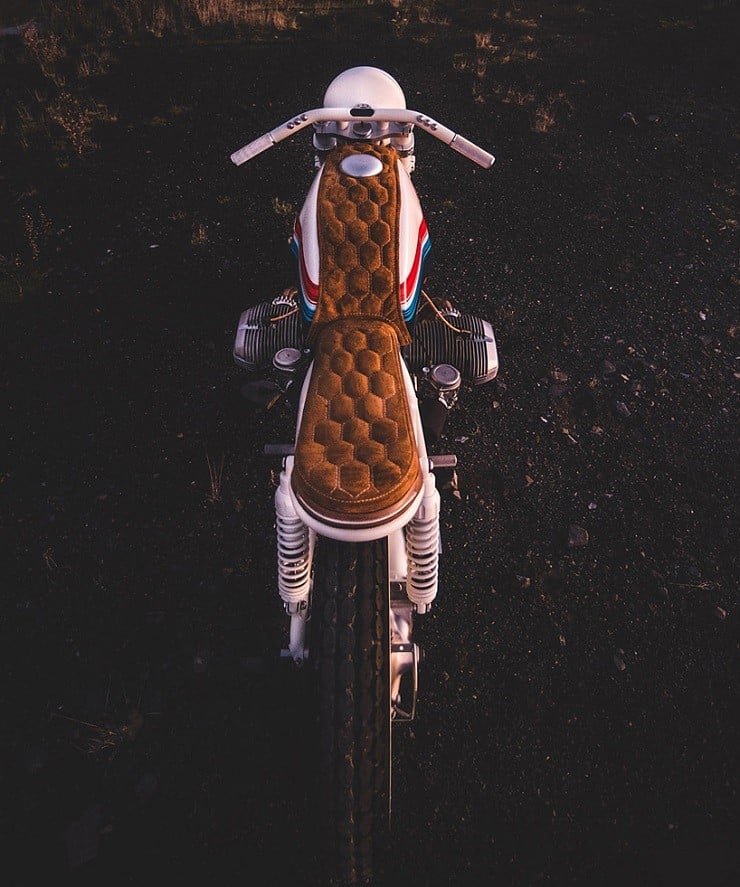 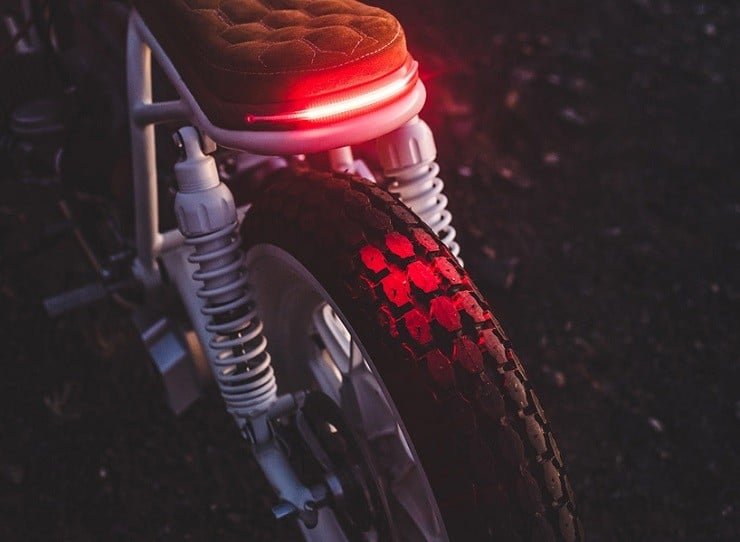 11 Best Electric Dirt Bikes For Your Next Outdoor Adventure

If you want to ride on rough terrain, choose an electric dirt bike. This bike uses a battery-powered motor that’s eco-friendly, doesn’t make a lot of noise, and doesn’t need…