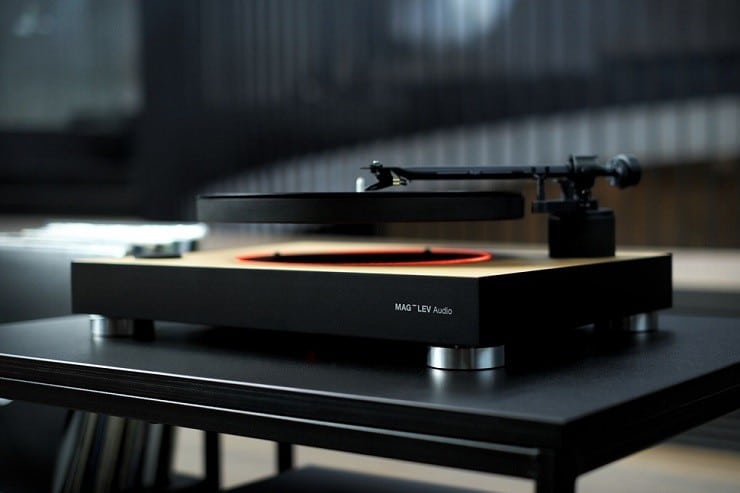 There are only a finite number of antique vinyl long play albums left in the world.  With their popularity and value increasing, technology and art have stepped up to make the pleasure of listening to your music more intense.

The smoothness of the motion of the turntable is crucial to good playback.  The MAG LEV Audio Levitating Turntable ($840) literally rides on a cushion of magnetism.  When switched on, the three rubber platter feet retract and leave the platter and your vinyl disk floating under the tonearm.

The cueing mechanism works manually to set up the beginning of a song but automatically raises itself at the end of the album.  The MAG LEV turntable also has variable speed control for playing both 33.3 and 45 rpm discs and comes with an adapter for the 45 rpm singles.  In case of a power outage, it retains an emergency charge capable of shutting the system down safely.

Your old music deserves to be pampered in the modern age and this sleek 21st century device is specifically designed for that honor.   Details in the video. 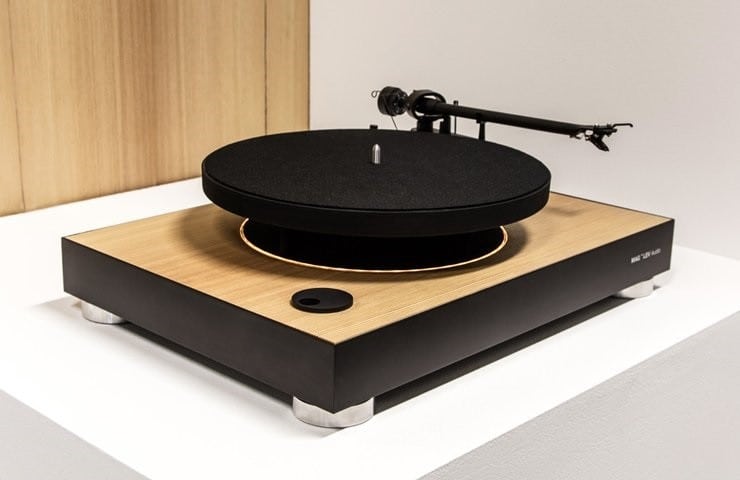 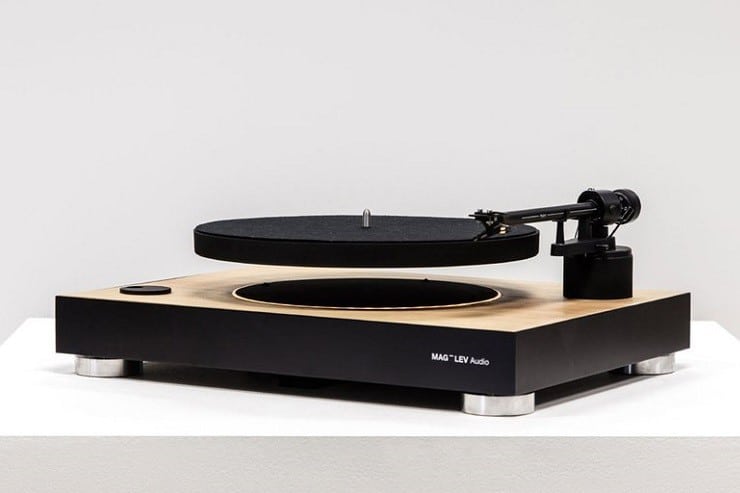 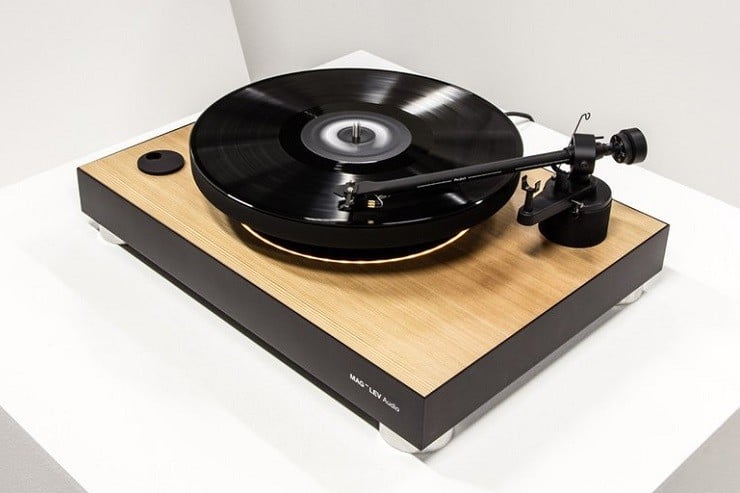 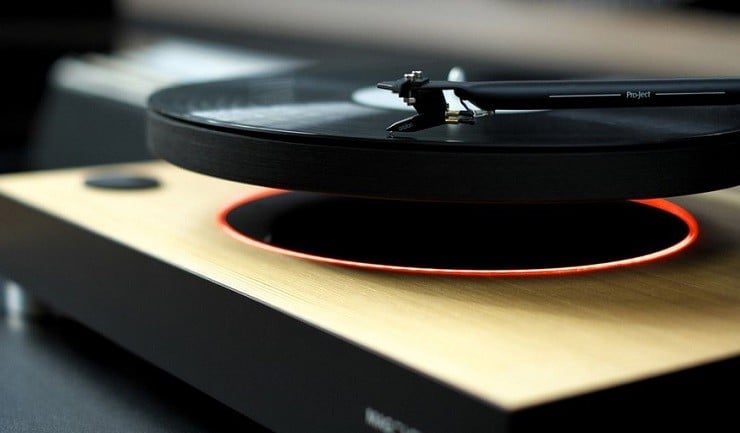 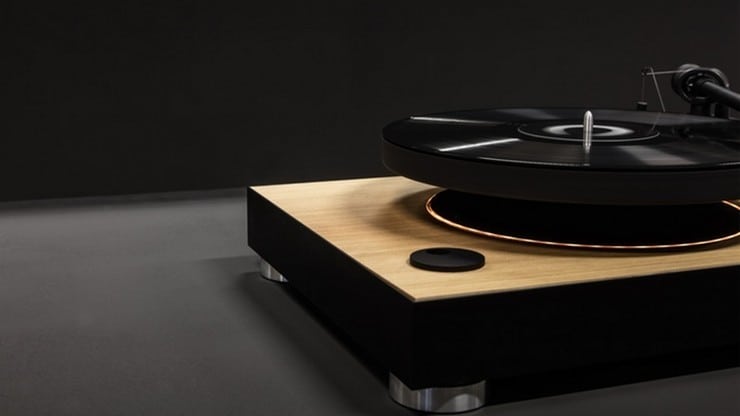 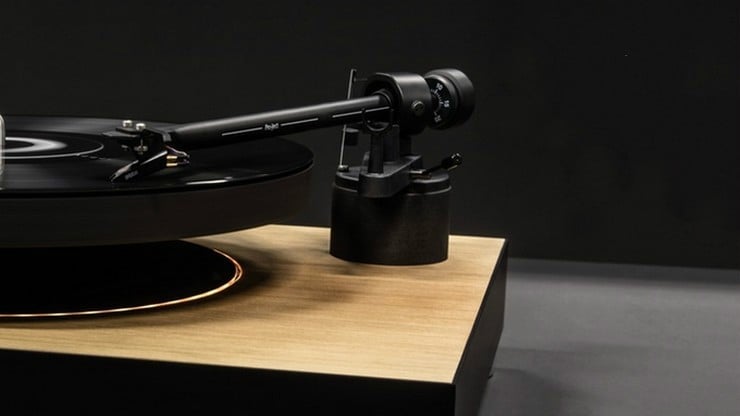 Given that not all of us still have working Game Boys, Game Boy Colors, or Game Boy Advances, the RetroN Sq should do the trick.

The PuriCare Wearable Air Purifier can connect to the LG ThinQ mobile app (iOS/Android) to actively monitor its usage and issue notifications.