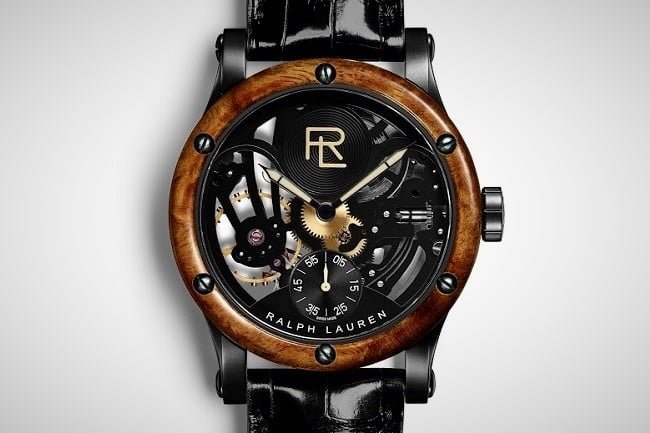 Ralph Lauren’s RL Automotive Skeleton Watch ($62,500) is the ultimate in elegant precision timepieces. Painstakingly hand-crafted with a beautiful balance of class, function, and panache, it bridges horological craftsmanship with a nod to one of the most prized sports cars in the automotive world. It’s been said that “cars and watches go together like whiskey and cigars” – a statement reinforced far and wide with this particular luxury timepiece.

To understand the sophistication of this watch, we need to talk a little about the car it draws inspiration from –Ralph Lauren’s own 1938 Bugatti Type 57SC Atlantic Coupe. One of only two remaining in the world (and only four ever built), Lauren’s striking vehicle was fully restored in 1990, recently winning the prestigious Concorso d’Eleganze Villa d’Este title, and cementing its place as a historic and truly covetable automobile. Boasting pre-war European designs, the art-deco build gives it an immediately unique and recognizable appearance.

A lack of weldable materials used (it’s reported that the construction method utilized a magnesium alloy named Elektron) made external rivets a necessity, giving the coupe an accidental aura of industrial strength and attitude – further reinforced by the split windscreens and wooden-trimmed interiors. Unsurprisingly, the vehicle’s estimated worth exceeds the $40 million mark, although its prestige makes the coupe closer to invaluable.

Inspired by the aesthetics and mechanical precision of the royal 1938 Bugatti, Ralph Lauren designed the ‘Automotive Collection’ – a series of five superb watches, with the RL Automotive Skeleton as the masterpiece. This is the brand’s first open-worked timepiece, and its exquisite attention to detail is immediately apparent. It features a black gunmetal steel case with a satiny matte finish, and it’s powered by an original hand-wound IWC mechanical movement (with 156 components and a power reserve of 45 hours) which recalls Bugatti’s powerful engine and can be admired through a sapphire crystal front and back. Arabic numerals replicate those found on the car’s iconic gauges, while other fine details like the “bombé”-shaped amboyna burl wood bezel (hand-set with six functioning screws), and black alligator straps hark back to the rich interiors of Mr. Lauren’s Bugatti, completing the watch.

In addition, the gear train’s steel & brass elements add subliminal style beneath sword-styled oxidized black hands (coated in a super-luminal beige finish for increased visibility in low-light conditions). Oscillating at 18,000 vibrations per hour, the RL Automotive Skeleton is exemplary of elegance in its purest form. Expertly cut, hand-finished and carefully detailed, the timepiece celebrates Ralph Lauren’s (and all mankind’s) love of luxury machines and elegant craftsmanship.   [Presented by  Ralph Lauren] 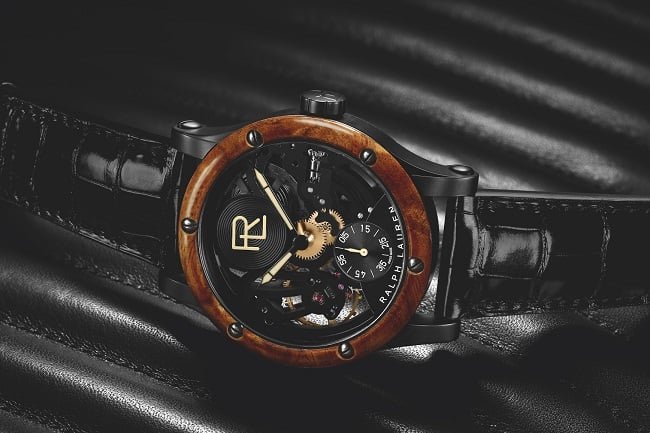 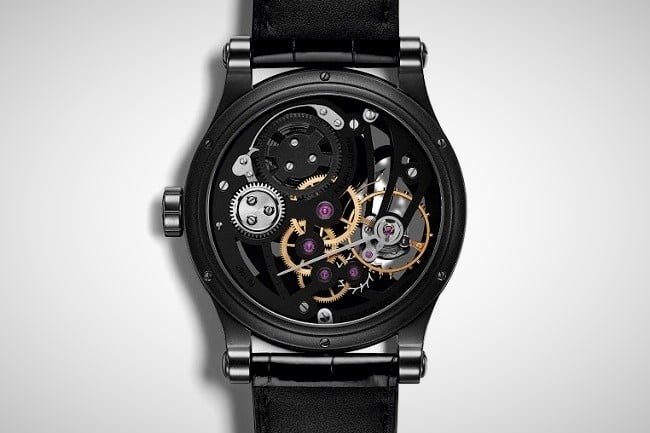 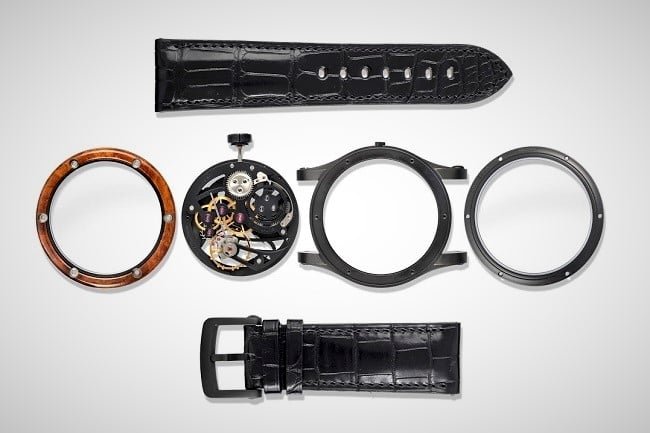 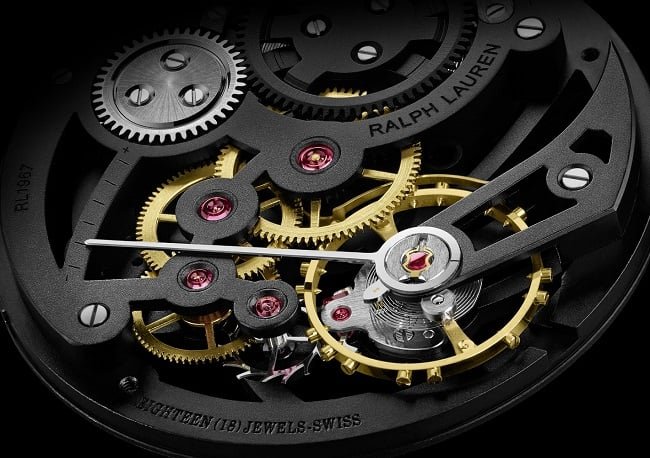 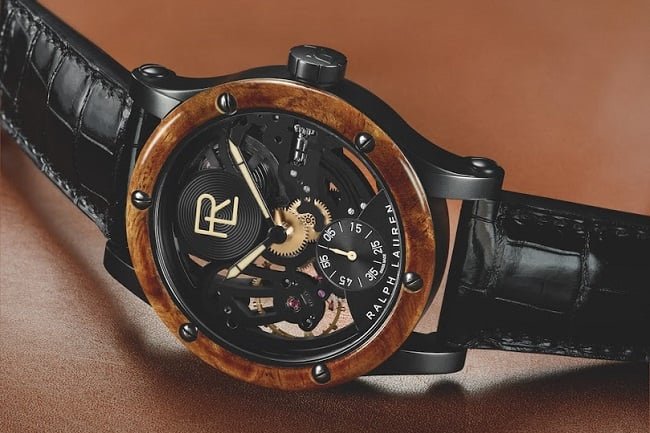 Disclaimer: I partnered with the brand to write this article but every word is mine

The Zenith Defy Extreme E Copper X Prix is the third limited-edition watch to commemorate the electric rally races this 2022.