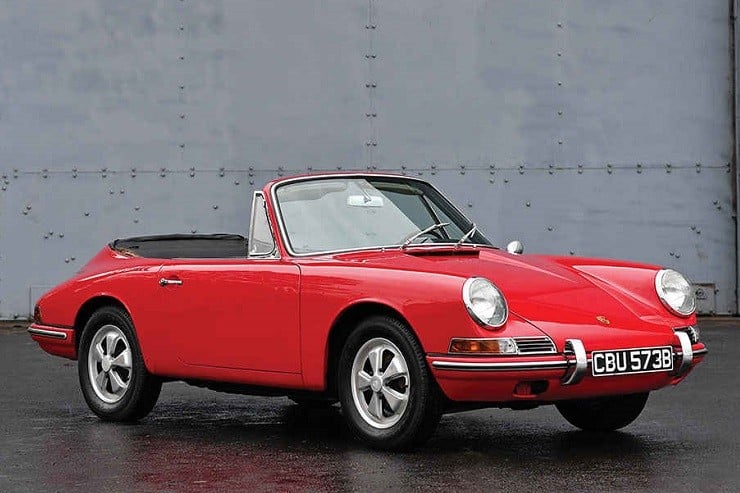 It is a given that prototype automobiles tend to be rare.  Such is the case of this 1964 Porsche 901 Cabriolet going up for auction in February at the RM Sotheby’s Auctions in Paris, France.

This is the prototype that ultimately evolved into the Porsche 911 Targa.  There were only thirteen pre-production models made in 1963 and 1964 and all but two of them have been either destroyed or parted out.  Of them, this is the only one that was built as a drop-top.

This one-of-a-kind 901 Cabriolet has had only a few owners and has never been offered for public sale.  It is “mostly” in its original condition, especially the black leatherette interior and the original “Signal Red” paint job.  It does come with a documented history as there has been rebuild work done, especially to the engine, while it was owned by American auto enthusiast Myron Vernis.

This 901 Cabriolet is more than just a piece of Porsche history, it is a part of automotive history and should be a celebrated prize for some lucky auction winner’s collection. 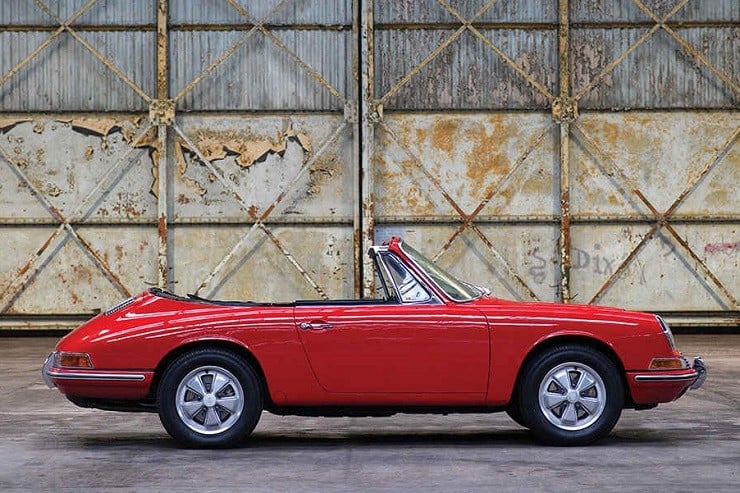 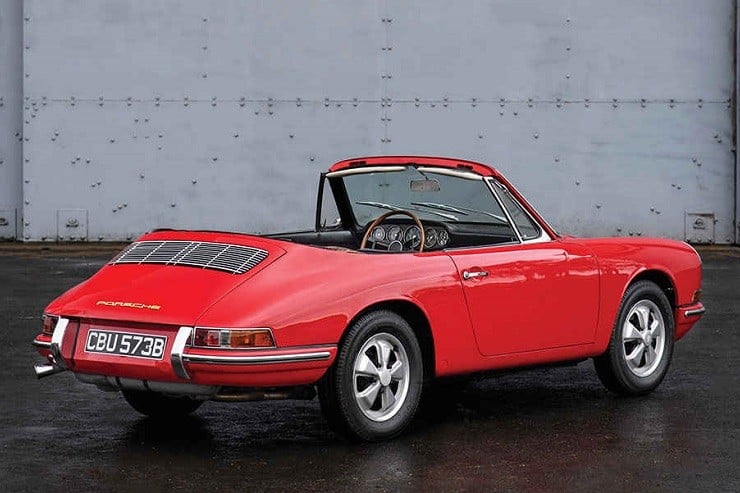 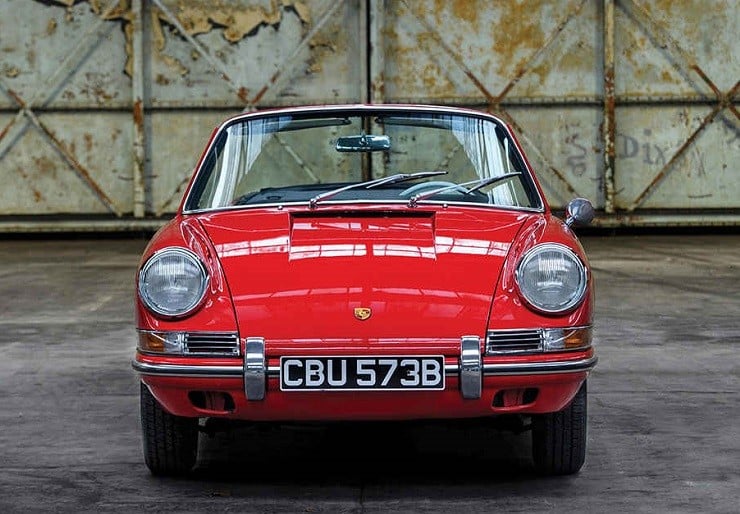 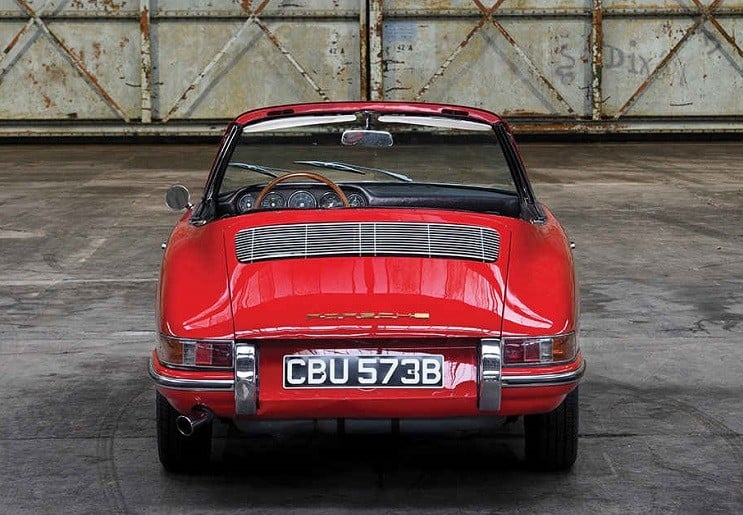 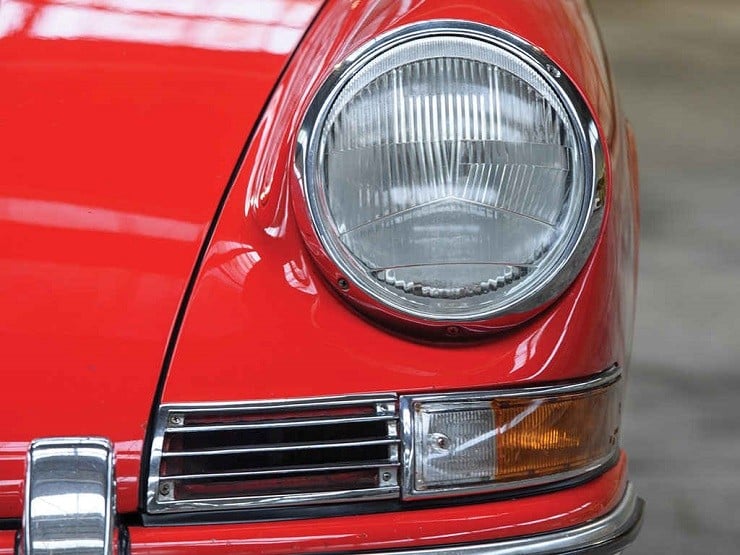 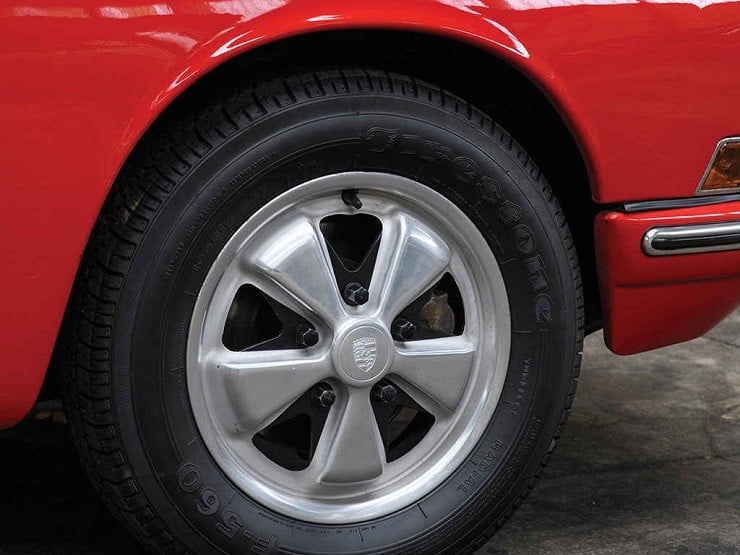 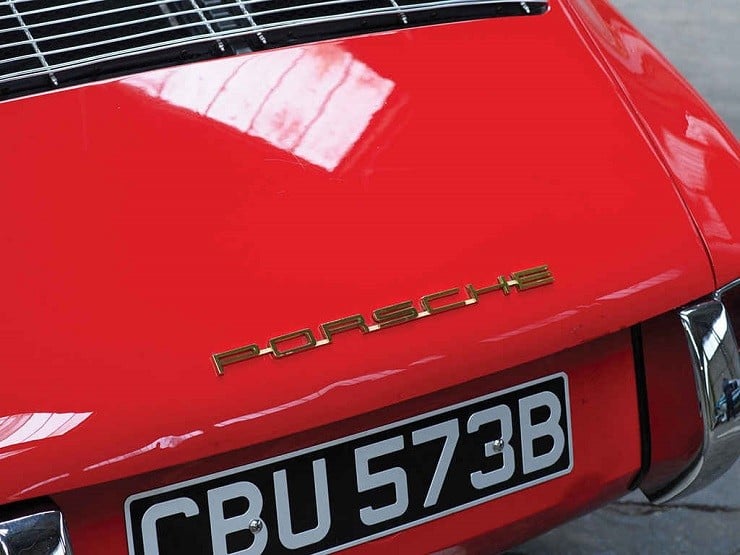 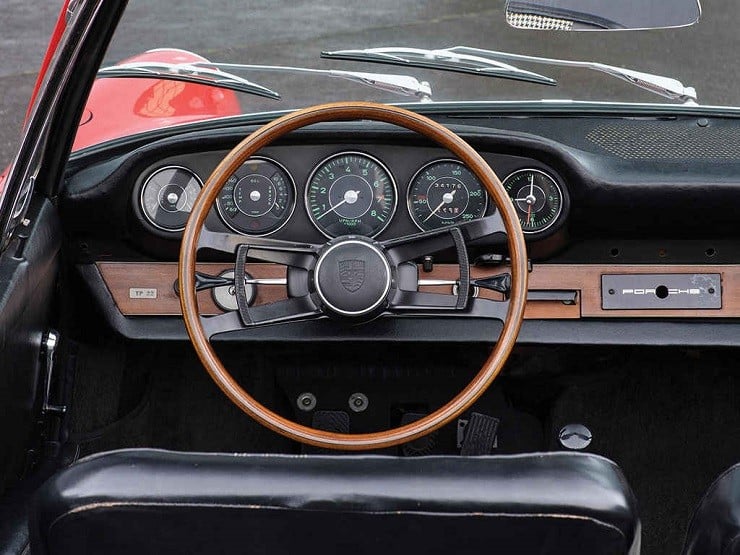 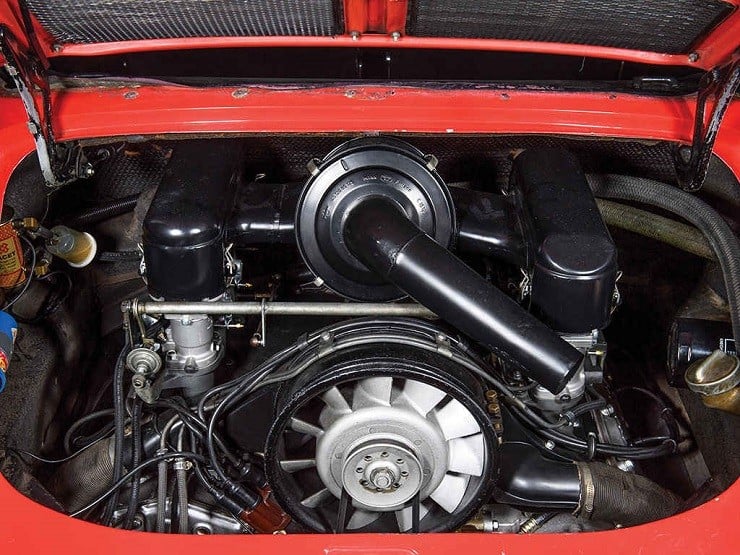 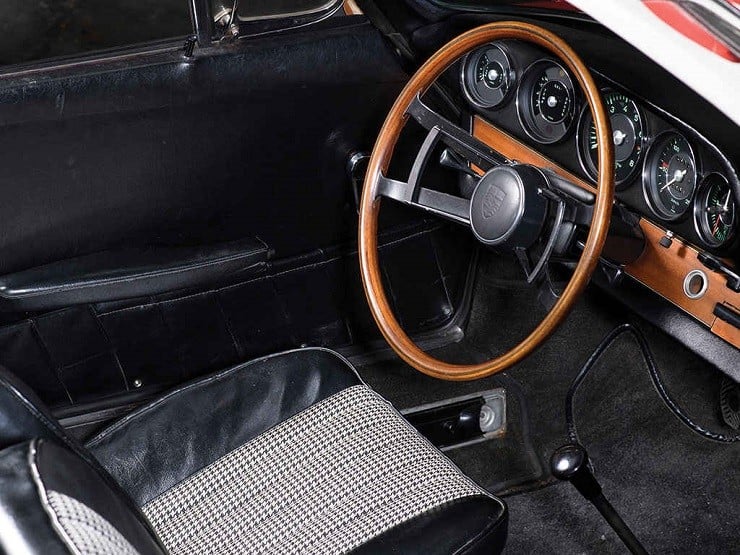 You Can Get This Used 1972 Detomaso Pantera

Once severely under-appreciated, the Pantera Detomaso now has a bevy of admirers who see it for what it truly is.

The Hennessey GT500 Venom 1200 is a monster machine that you don't want to race against unless you want to see 1,200 horsepower in action.

Rand reveals that the Leisure 28-E is fully-electric. Its zero-emission propulsion system can max out at 45 miles per hour for up to two hours.

Segway enters the ATV market with the 181-horsepower Villain

Segway proves that it can do more than just personal transport as the Villain takes owners out of their comfort zone and into a pure adventure.