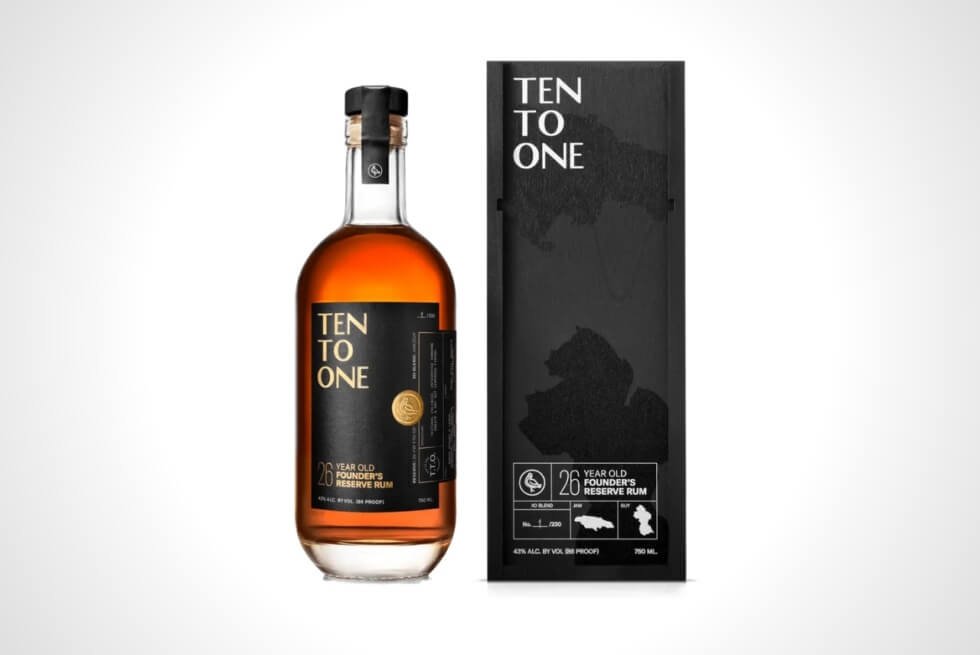 Traditionally, whiskey and brandy are some of the spirits that get better as they mature. Although some distilleries also come up with other aged liquor, the aforementioned two are the most common. Some of the few we’ve featured with longer age statements include gin and tequila. However, we can now add the Founder’s Reserve to that list.

This here is a rum from Ten to One – a company founded in 2019. According to CEO Marc Farrell, drinkers can look forward to something special with this latest release. Highlighting its freshest label are the two blends with the oldest at 30 years. However, as with most mixed booze, they base it on the youngest.

The New York, New York-based distillery shares what goes into the Founder’s Reserve. The oldest is a 30-year-old Jamaican and Guyanese pot still rum. Next, is the 26-year-old Guyanese column still rum. Despite the looser regulations regarding the age statement, they are following those in the whiskey business.

Others are quick to point out the fact that warmer climates typically cause spirits to mature much faster. Hence, there is cause for concern regarding the boldness of its characteristics. Ten to One clearly understands the finer points of rum as the essence of oak in the Founder’s Reserve is not too overpowering.

According to experts sampling the 26-year-old Founder’s Reserve, its aroma is that of smoke and wood. A sip then reveals notes of banana, coconut, brown sugar, and apple on the palate. The finish is likewise smooth and delightful. Ten to One is offering only 210 bottles which are shipping inside black wooden boxes.

Images courtesy of Ten to One