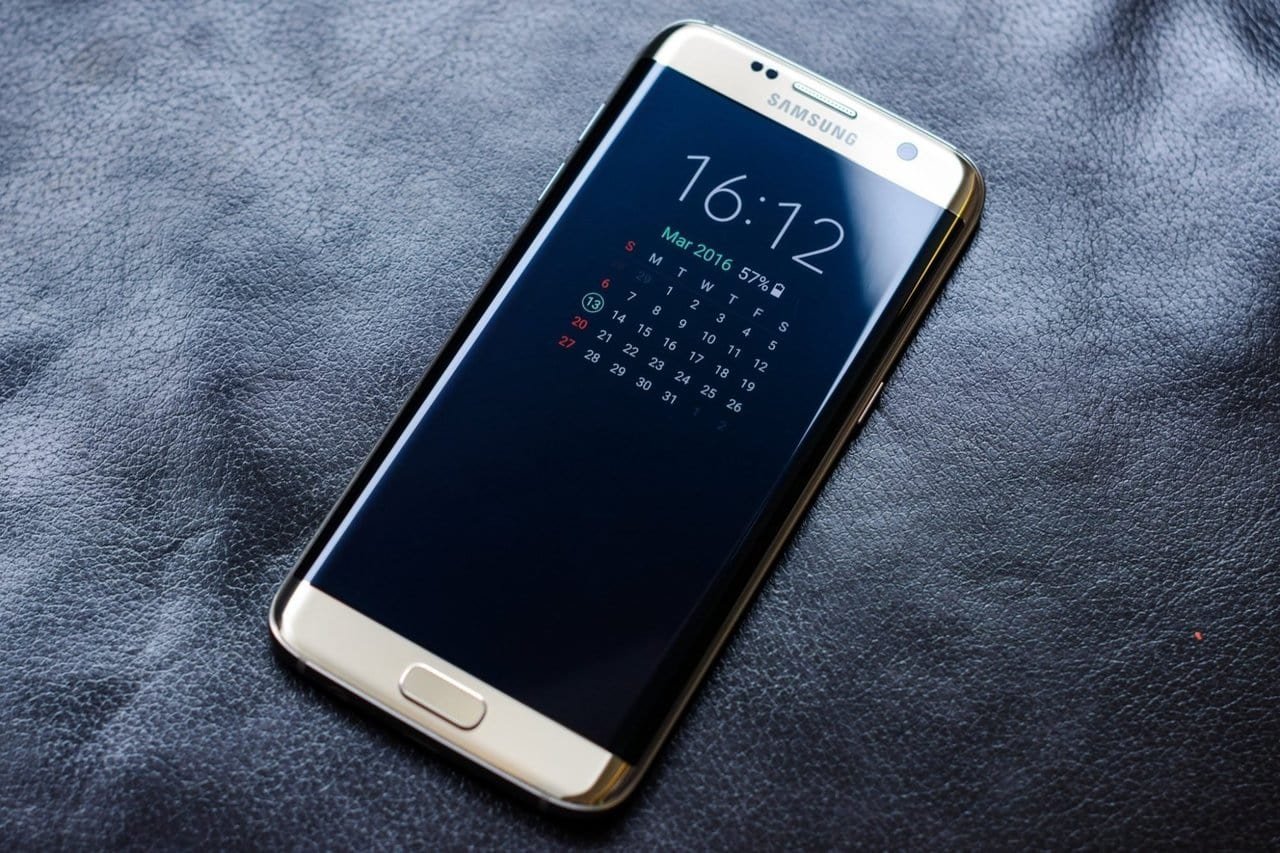 Following the disaster called “Samsung Galaxy Note 7”, people expected that the Korean company will suffer. And the company suffered. Samsung has taken a hit on its reputation, and it showed in sales. But Samsung is still the most popular and dominant smartphone company in the world. And the numbers back that up. Samsung saw a 14% decline in sales in third quarter year over year, which is the worst performance ever. But the research, published by Gartner, still shows Samsung at the top of popularity.

Samsung still holds the top spot for most smartphones sold. Here are some of the numbers that Gartner came to.

It was logical to expect Samsung’s market share to drop following the Note 7 disaster. However, nobody expected the numbers to be that bad. The company experienced its biggest market share drop in the history of the company. The year on year drop showed Samsung controlled 23.6% of the market in 2015, and that number fall down to 19.2% in 2016. Those 4.4% are more than what Apple lost in this year. Here are some numbers to get you thinking:- Samsung controlled 23.6% of the market in

As the charts show, Chinese companies are gaining ground. And that might not be a good thing for Samsung, Apple, and other high-profile smartphone companies. China is the biggest market in the world.

Samsung and Apple are both banking on their highly successful 2017 model to get them back to the top. Samsung has the Galaxy S8 scheduled for April release, and the Korean company hopes that the “better than perfect” phone will keep them on the top. Apple, on the other hand, has the 10th generation of iPhone scheduled for next year. For the anniversary model, Apple is rumored to vastly improve the design, and much of the specs.But the biggest factor will be America’s next president. Americans choose Trump, and he promised that his administration will have a saying on the “trade war” with China. That means that Chinese brands will have a hard time penetrating the American market.

But the biggest factor will be America’s next president. Americans choose Trump, and he promised that his administration will have a saying on the “trade war” with China. That means that Chinese brands will have a hard time penetrating the American market.