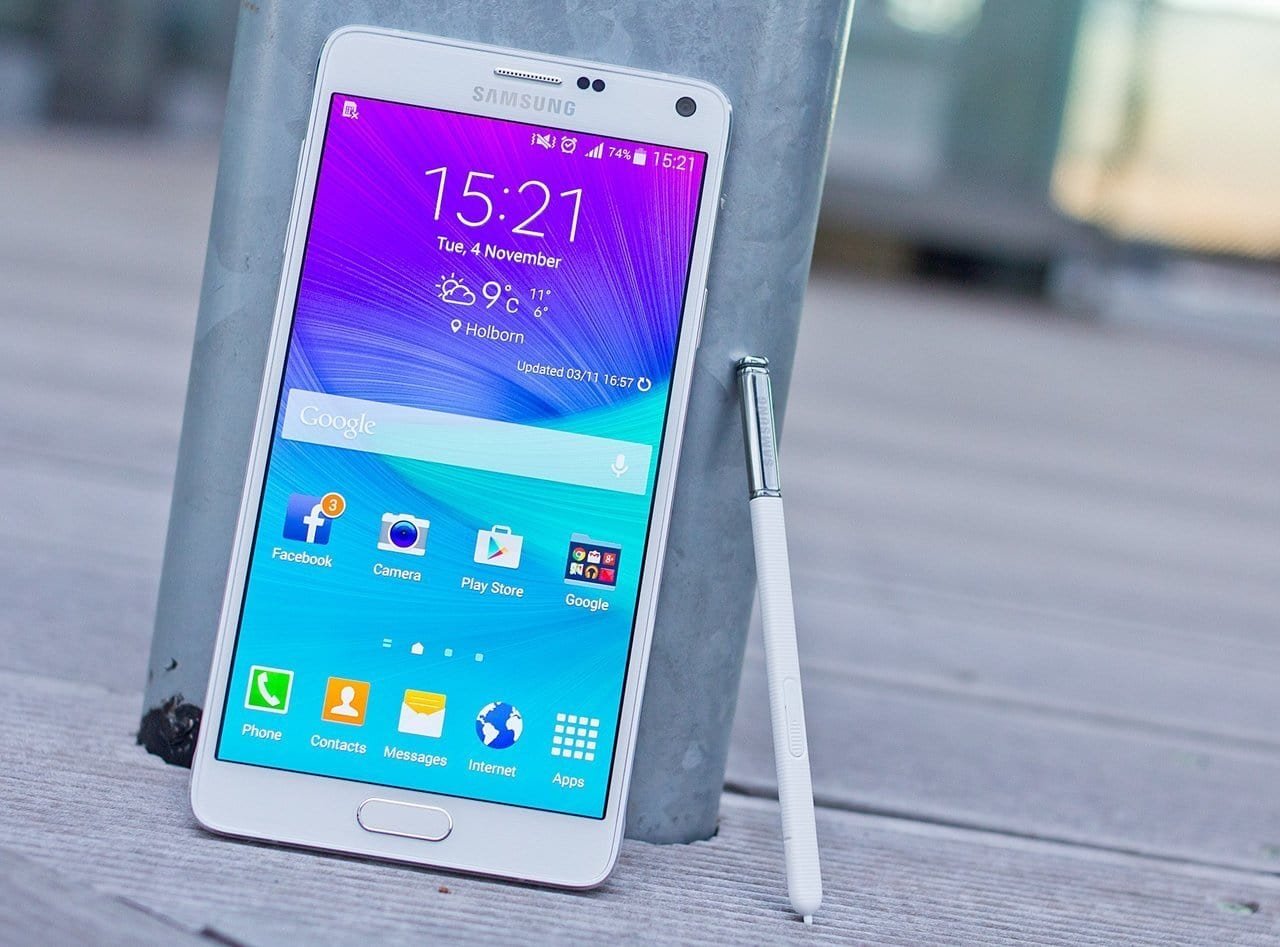 Need Replacement for your second hand Samsung Galaxy Note 7? Here is how

If you think you are stuck with a second hand Samsung Galaxy Note 7, you are in some luck because Samsung as well an array of retailers and carriers across the US have started exchanging the potentially dangerous smartphones Galaxy Note 7 since early this week. This move comes consequent to the Korean Smart Phone giant decided to stop production of Note 7 after a series of fire incidents from the phone’s battery.

Despite several efforts, Samsung has not been able to reign in the problem. With more incidents of fire being reported from different parts of the world, nearly every day, withdrawing the product totally was the only sensible option Samsung is left with.

Generally, reliefs from the manufacturer are available only to the original owners. However, Samsung has been generous and have decided that even those who bought the Note 7 second hand will not be left in the lurch. Though the Note 7 has been officially released only about a month ago, the flagship product has been floating around for some time now. Those who bought a Note 7 second hand now have the opportunity to contact the first owner and get the phone swapped with a replacement phone. Thankfully, there is also a straightforward method of doing that and that is returning the device to Samsung.

Samsung has also issued a press statement urging customers who have bought a used Note 7 to contact the company directly on 1-844-365-6197 for exchanging the device. The press statement added further that the company is working with the quickest pace to enhance the service experience making it smooth and quick. The company also expressed gratitude to all its Note 7 customers for holding on patiently during this crisis.

Remember however that the handset should be powered down before returning and that you only get Galaxy S7 edge and Galaxy S7 in return even if you do not possess a warranty or official receipt for the sale.