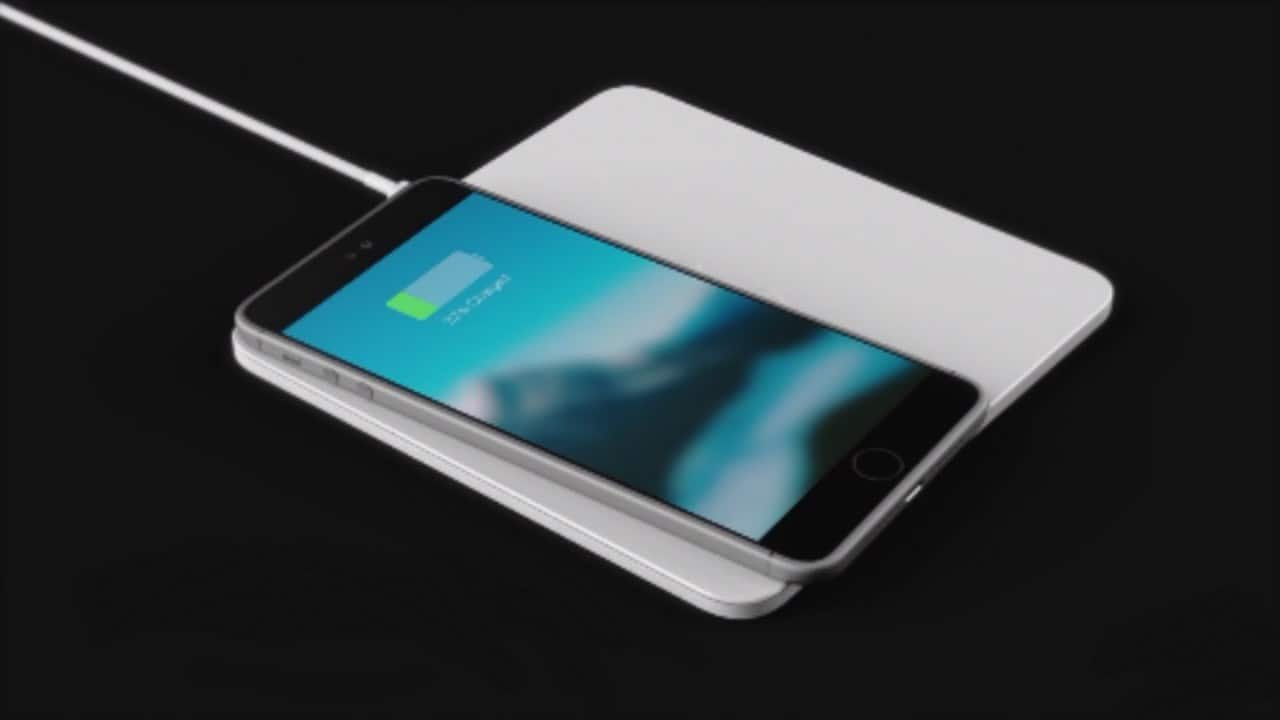 Foxconn, the manufacturing partner is currently testing wireless charging modules expected to be used in Apple’s 10th anniversary iPhone in 2017, says Nikkei. However, Nikkei’s sources also stated inclusion of the feature in iPhone would depend on yield rates. While the modules are part of the plans for the 2017 iPhones, it is not clear whether all models of iPhone in 2017 will come with feature or reserved for the high-end plus offerings.

In January last, reports indicated that wireless charging with extended range was being explored by Apple for its 2017 models. The extended wireless charging is reckoned to be superior compared to existing wireless charging since the device need not be close to a charging source or mat. It was also speculated in February that Apple was partnering with Energous, the WattUp Company for wireless charging technology using radio waves for charging devices as far as 15 feet.

Further, recent months have also seen Apple hiring engineers with experience in wireless charging. Two engineers were hired in May , from uBeam which is a startup focusing on wireless charging using ultrasonic waves for charging electronic devices through conversion of the waves to electricity.

Several patents have also been filed by the Cupertino Company for wireless charging technology. However, the company has downplayed usefulness of the technology, largely because a charging mat plugged to a wall socket was needed.

A major redesign is also expected with the 2017 iPhone incorporating a glass body as well as edge-to-edge OLED display which integrates Touch ID sensor and a front-facing camera. You should expect to see these in 2017 September.