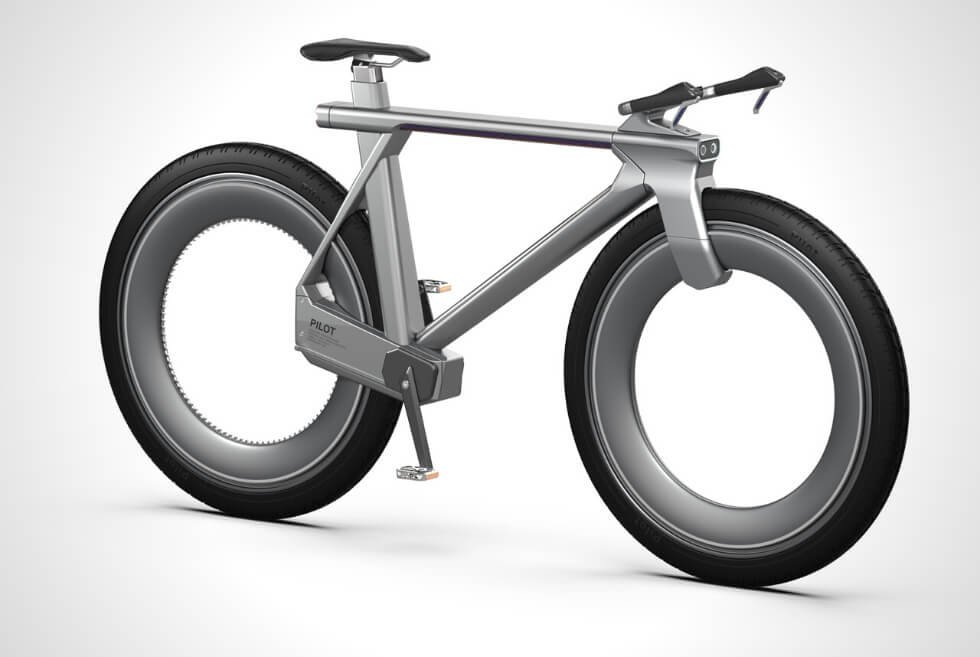 The future of personal urban mobility proposes the electrification of existing popular platforms such as skateboards, stand-up scooters, and bicycles. We have to admit that e-bikes are becoming the go-to ride for folks who already live and breathe cycling. The number of clever concepts keeps growing, but the Pilot is eclipsing the rest with striking configuration.

We’ve all seen hubless versions of two-wheelers being proposed by designers, but it’s usually for motorcycles. From a practicality standpoint, you’re better off with a traditional setup. It’s easier to service and replace a regular bicycle wheel and the parts it uses. However, it’s just not as cool as the former.

The brains behind the Pilot electric bicycle is Franz Cerwinka who came up with this remarkable machine after extensive research. We’re sure he already knows the challenges a hubless system brings to the table, but advanced technology should make up for it.

Still, the clean design and sleek outline of its lightweight 7005 series aluminum frame are jaw-dropping. Add the hubless wheels and you have a winning combination when it comes to aesthetics. Without the assistance of an electric motor, pedaling this would be one hell of a workout.

It manages to keep a slim profile thanks to its battery which slots into the entire length of the lower tube. The gears and motor of the Pilot are encased for added protection against dust and moisture. Your smartphone slots into a dock on the handlebar which also charges it.

A companion app lets you lock the bike, display relevant information, and more. LED headlights and taillights should keep you visible to motorists even at night. The Pilot may have some areas for improvement, but we love how its features and how it looks. 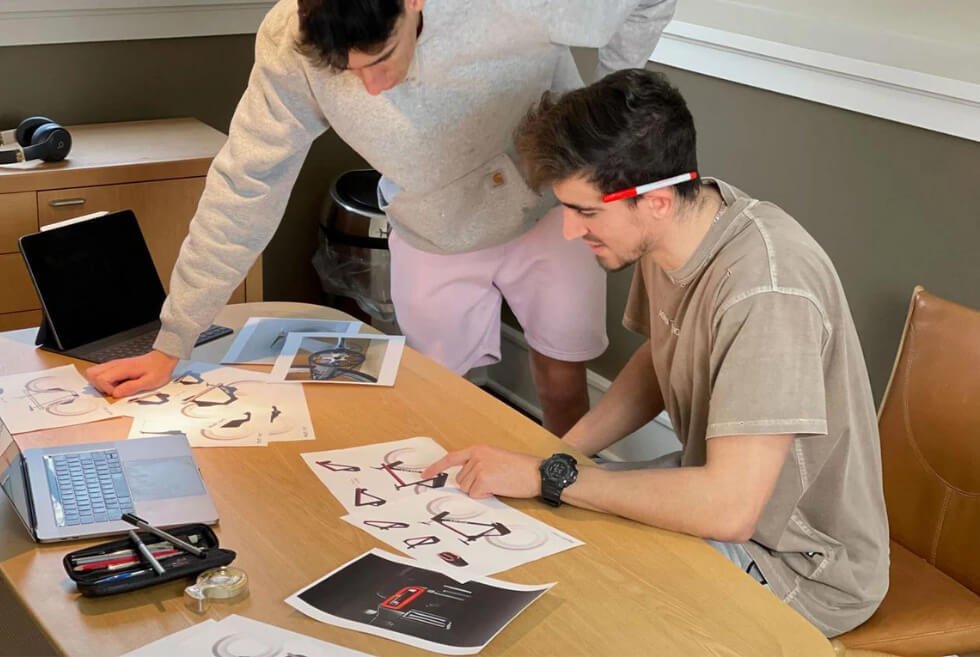 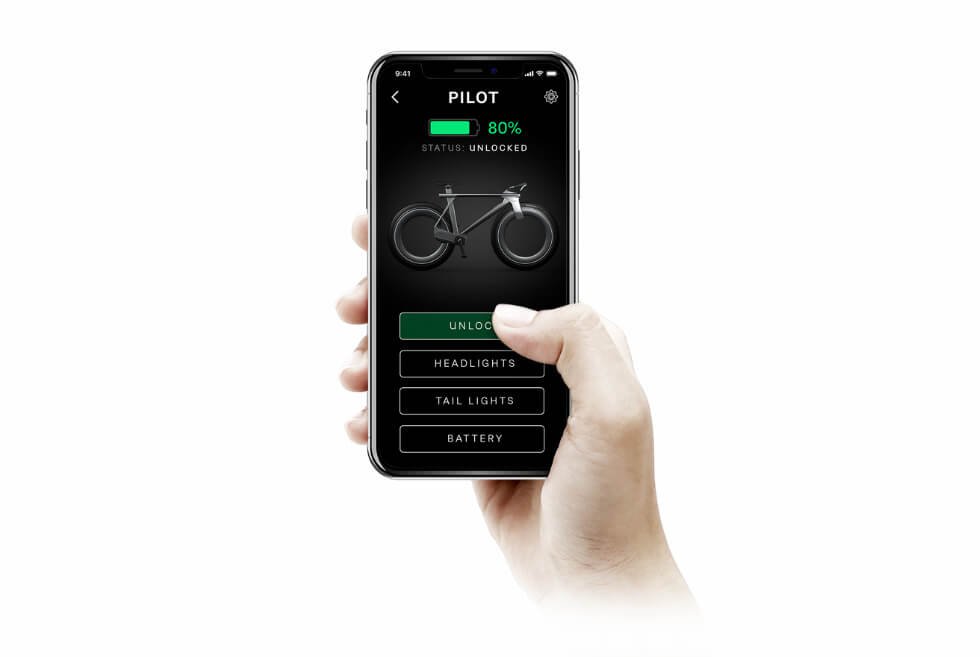 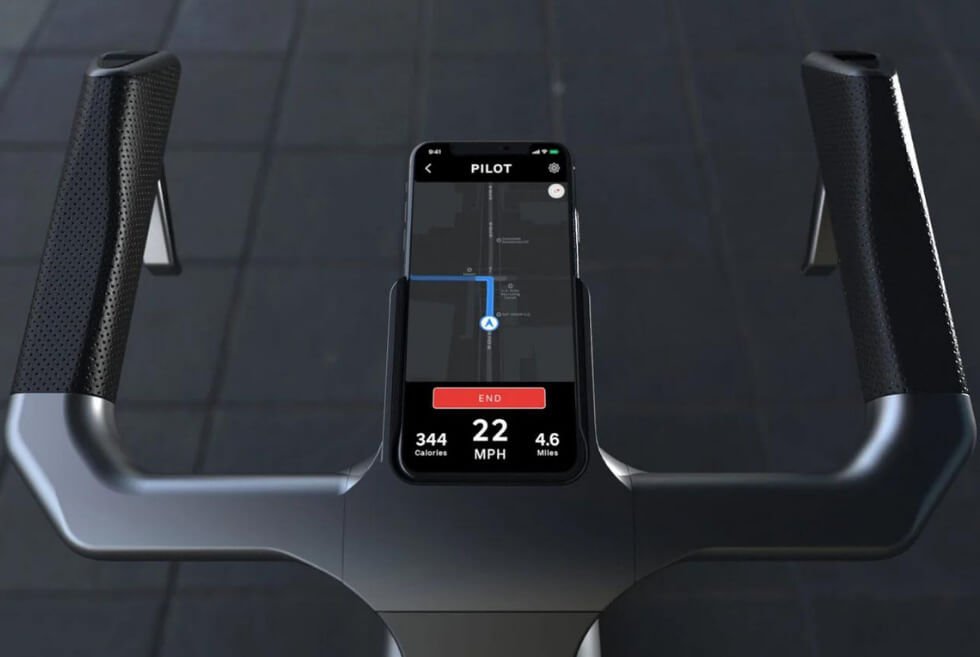 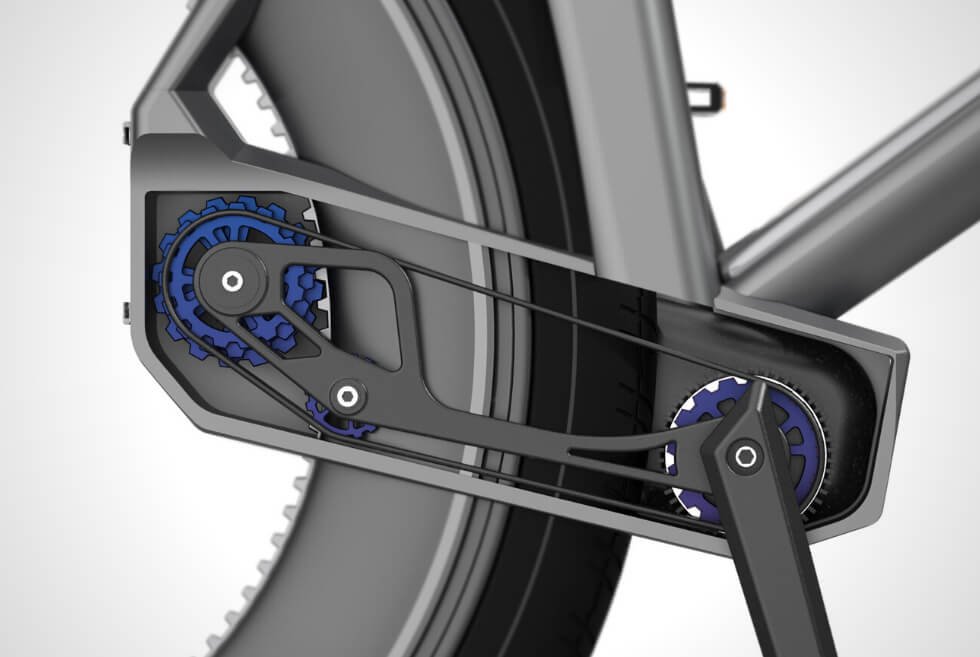 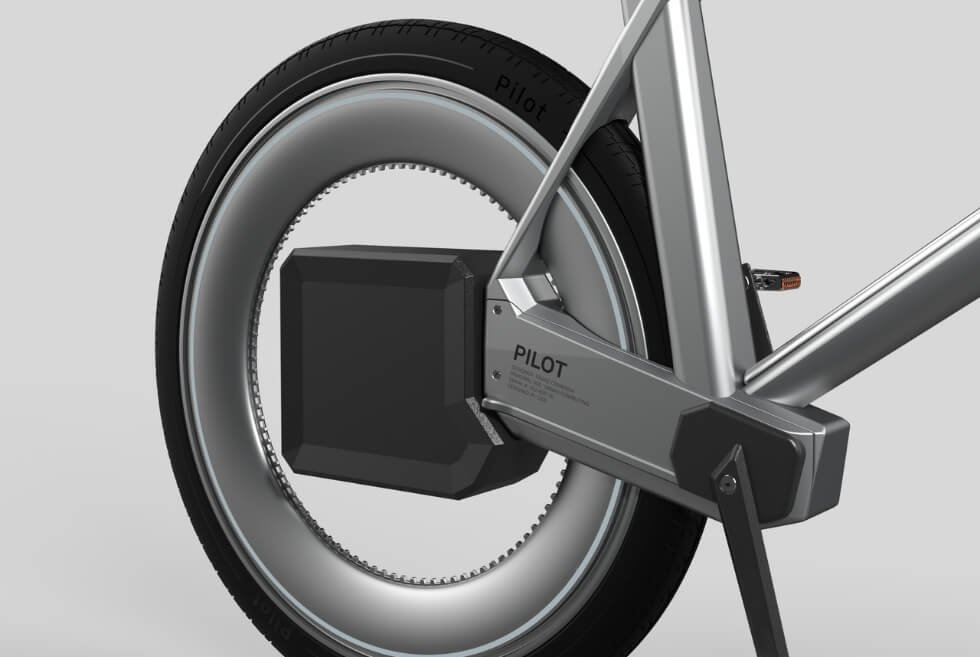 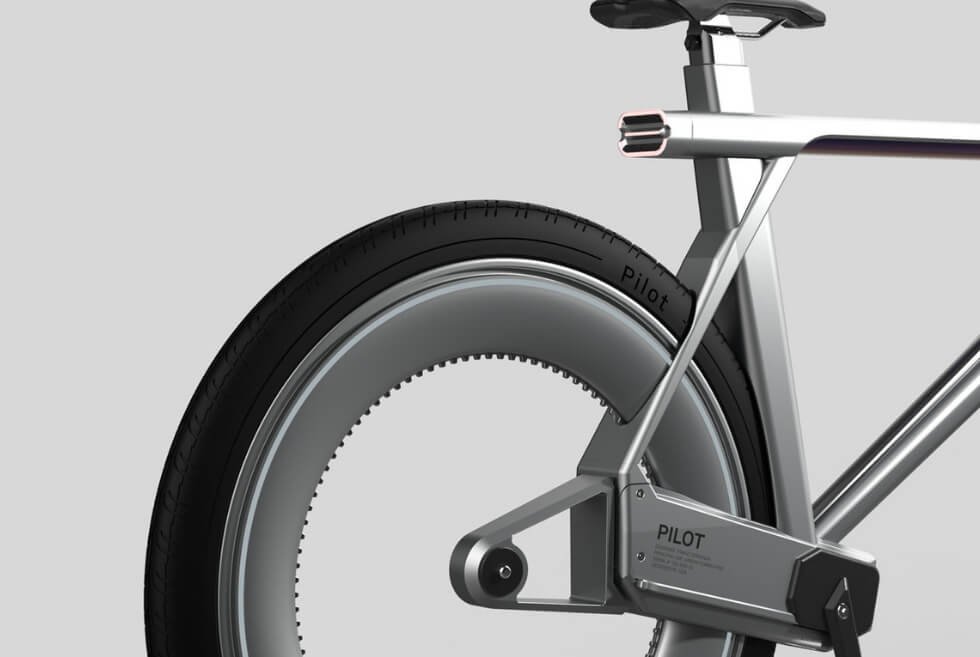 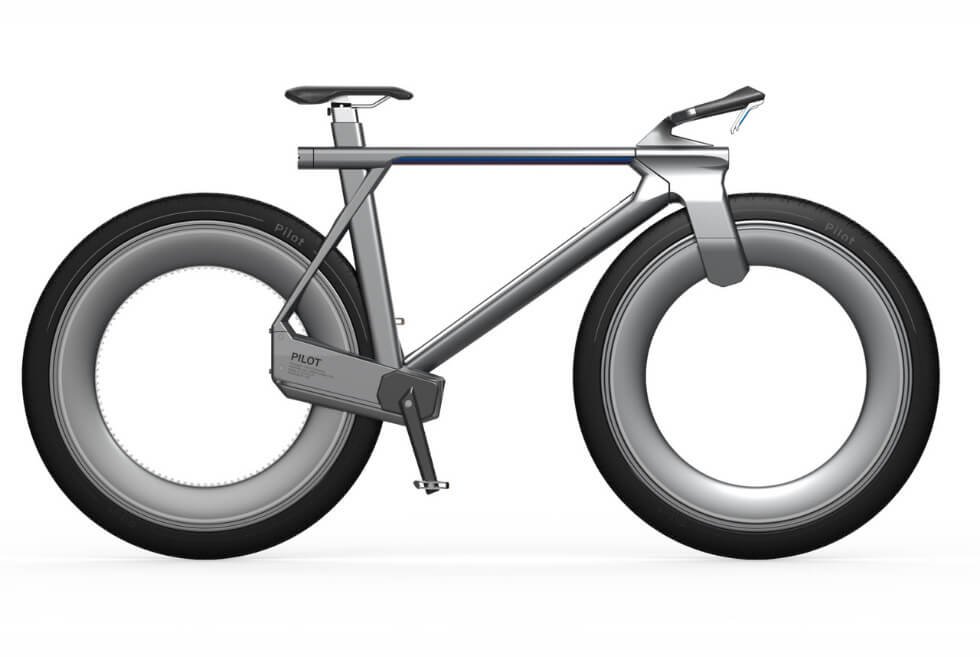 The Revenant is a premium e-bike with a carbon fiber frame, full suspension system, and a powerful 1,000W Bafang hub motor.