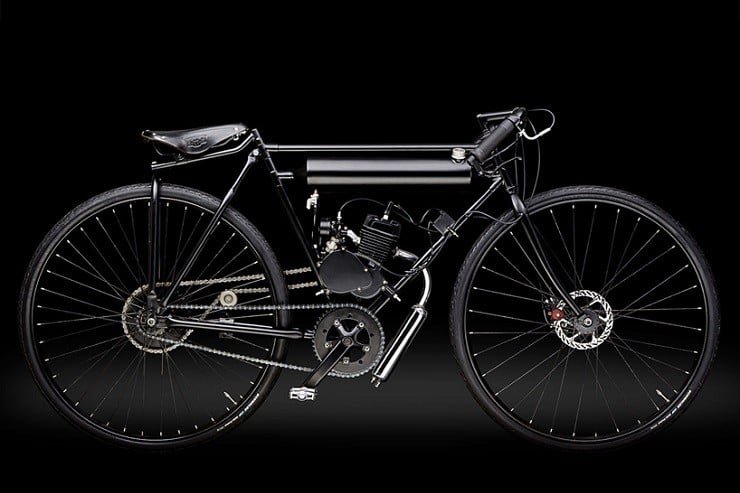 China’s Flying Pigeon bicycles are the go-to personal transportation across most of the Far East, with at least 500 million of them having been made. Brad Wilson of Australia’s Dicer Bikes decided to up the ante, adding a motor to a 1950’s roadster to create his ultra-cool Screaming Pigeon.

The donor bike was stripped down to the frame and the build began with a re-spoking of the steel wheels. The handlebars were cut off, flipped over, and rewelded back into place, a motorcycle throttle was attached to control the power, the bars were finished off with jackhammer grips, and a sleek fuel tank was crammed in between the unique twin frame bars.

Powered by a small engine- only a 50cc single cylinder capable of producing just 2 hp – this nimble Pigeon still tops out at around 44 mph. Modern, efficient front disk brakes contribute to the stopping power, while a Brooks seat that hangs over the back tire in a boardtrack style adds comfort and finesse. If the bike draws enough interest, Wilson is contemplating producing more in a limited volume under the Dicer Bikes brand. Needless to say, we think it’s a go! 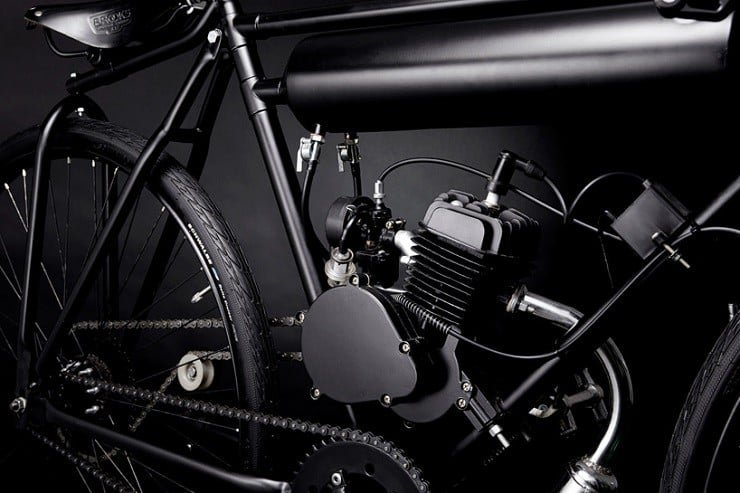 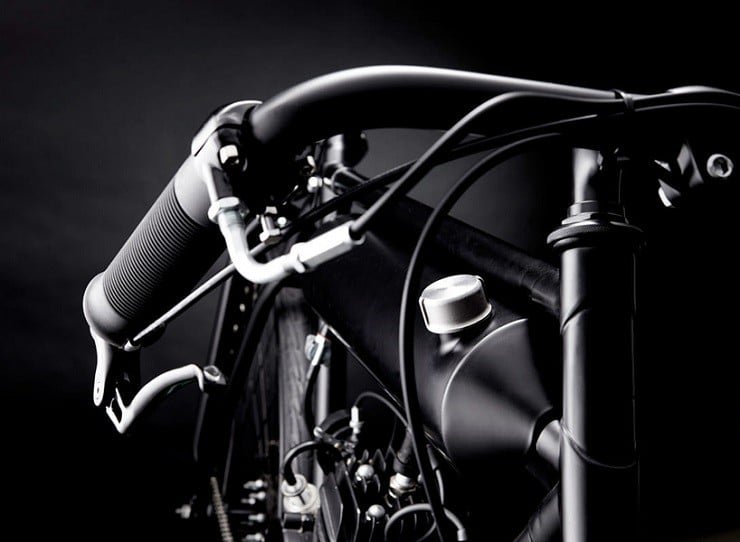 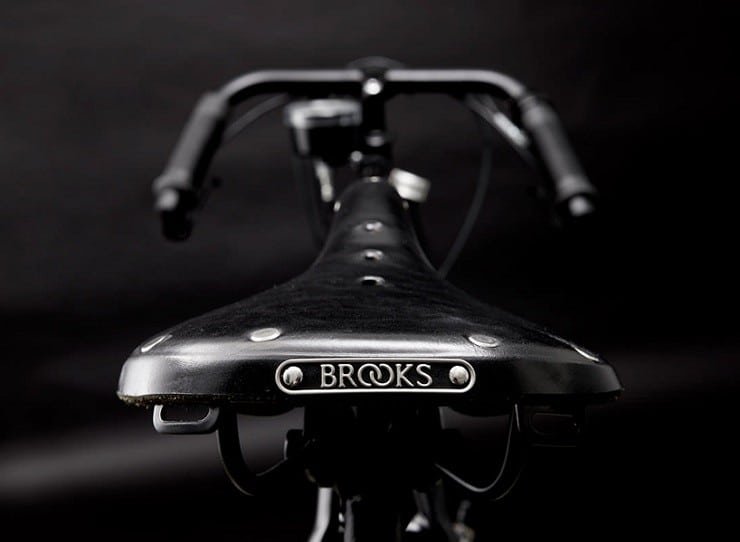 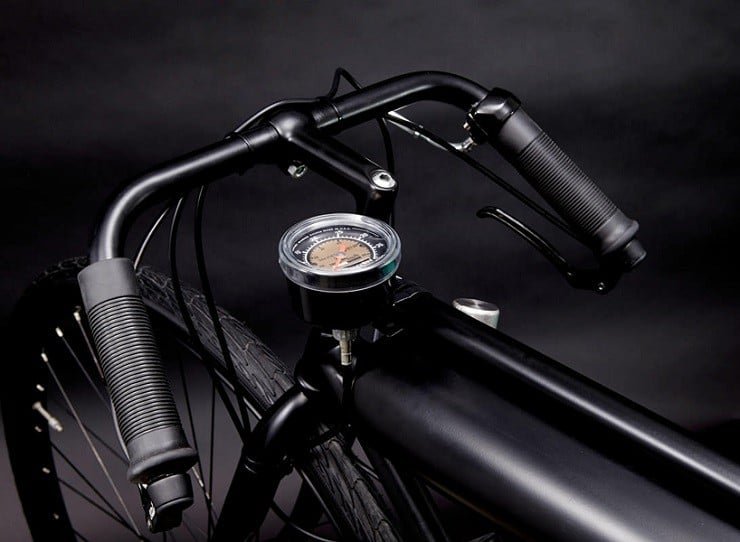 This 1968 Shelby Mustang GT500KR now boasts power steering and air conditioning, to go along with the black vinyl upholstery of the interior.